In the north of Florida lies the capital Tallahassee 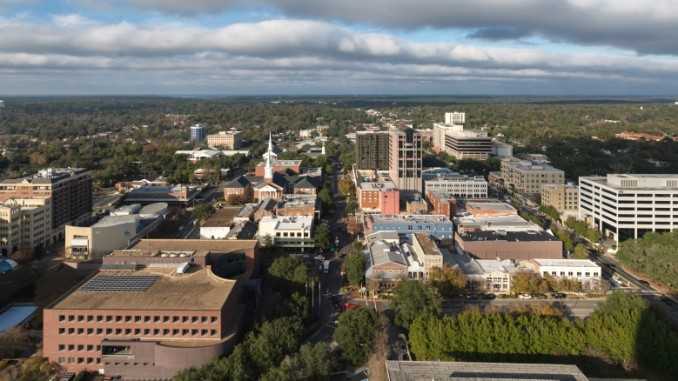 The capital of Florida is Tallahassee which is located in the central north of the state. Many tourists do not even know this city because it is not well known as a holiday destination. Tallahassee has about 180,000 inhabitants and around 360,000 people live in the metropolitan area. In general, the tourists prefer the southern cities such as Miami, where it is a bit warmer than in the north. But the climate is still very warm there with hot summer months and mild winters. In summer, it can also rain frequently and in winter, the temperatures can also fall below the ten degree mark. Snowfall is there, of course, the exception is also already occurred. Another disadvantage is probably that the city is not directly on the sea and you can spend there no beach holiday. In Leon County is the city where also the County Seat is located.

In the past, agriculture was very important and there were large plantations where crops and cotton were grown. Today, not much of it is visible and government buildings characterize the cityscape. There is a small regional airport, the Tallahassee Regional Airport which some American airlines fly to. Mostly, tourists look at this city on a Florida tour and make a stop there. Of course, there are also some attractions worth seeing, such as the old and new capitol. These are also the landmark of Tallahassee and in the old Capitol is now a museum that can be visited. In the new Capitol is the seat of the Senate. There is also a large football stadium where 80,000 spectators have space. There are the FSU Seminoles and there are many beautiful parks in Tallahassee. There numerous sports activities can be done. 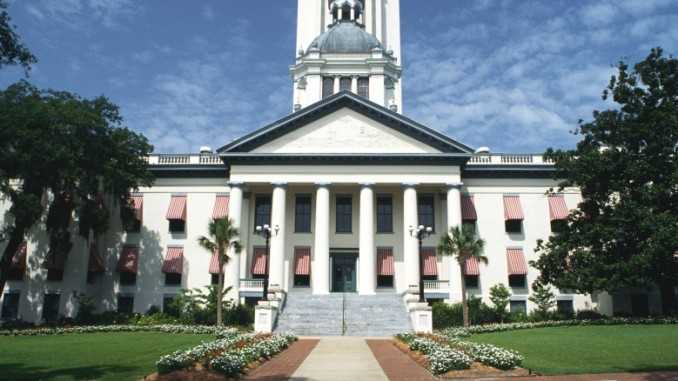 Worth seeing is also one of the largest fresh water springs in the world Wakulla Springs where the film Tarzan was filmed. Further interesting is the St. Marks National Wildlife Refuge where tourists and locals like to make a trip. There are numerous museums in the city including the Tallahassee Museum of History and Natural Science, the Tallahassee Antique Car Museum, the Museum of Florida History, the Knott House Museum and much more. If you like to spend your Florida vacation looking at museums, then Tallahassee is the place for you. There are also some nice hotels in the city where you can stay who wants to stay there for a few nights. Tallahassee is easily accessible via Interstate 10. If you want to visit the original Florida should definitely visit Tallahassee and there is still southern flair. There are still many historic buildings that you do not find in the south. There are also shopping opportunities such as the Tallahassee Mall, Southside Shopping Plaza or the Westwood Shopping Center.