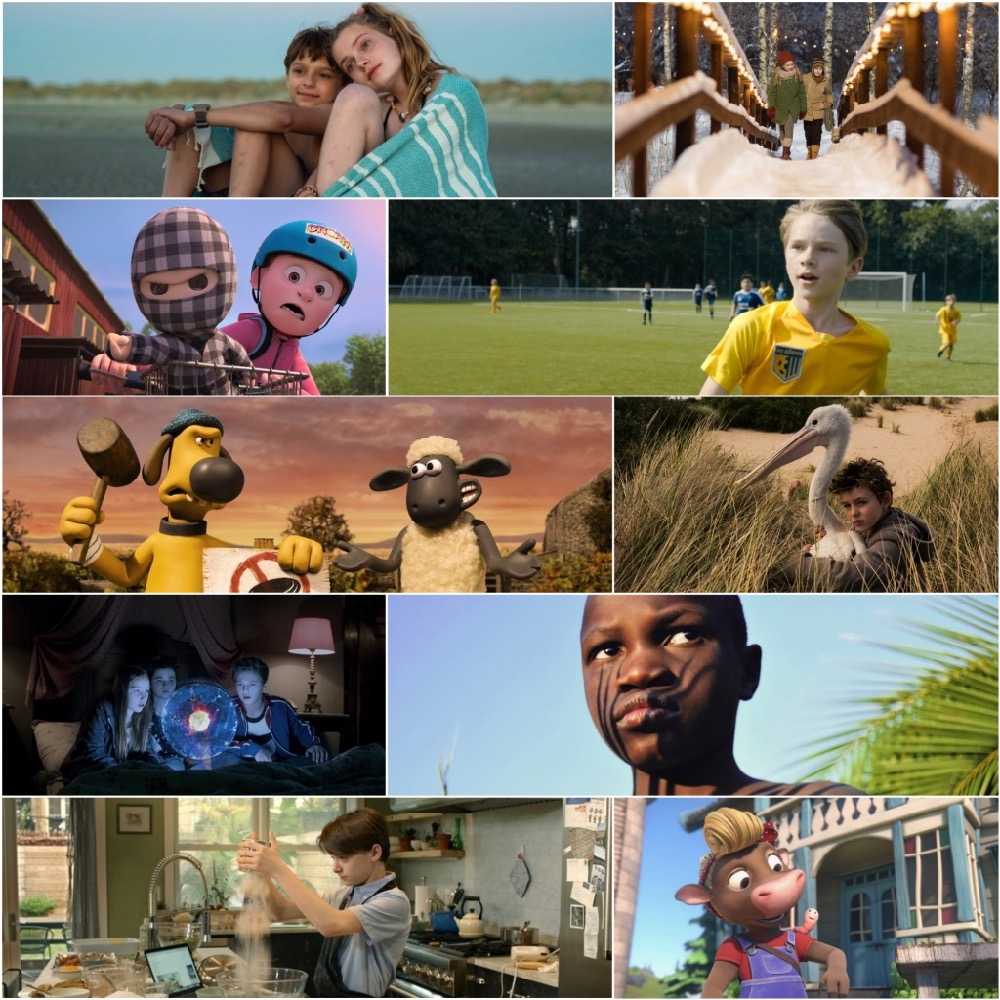 In the “ZFF for Children” section, the ZFF shows ten eagerly awaited films for children and young people aged between 4 and 16. Swiss filmmakers such as director Stefan Haupt (ZWINGLI) and actor Leonardo Nigro (SCHELLEN-URSLI) pass on their know-how to the little ones.

The children’s series is one of the ZFF’s most popular sections. This year there are ten new films and even more screenings for school classes than in previous years. “Children are tomorrow’s audiences, which is why we attach great importance to giving them the joy of cinema and helping them understand films,” explain the two co-directors Karl Spoerri and Nadja Schildknecht.

The series “ZFF for Children” shows ten films from America, Australia, Africa and Europe. The range extends from intelligent mainstream films such as A SHAUN THE SHEEP MOVIE: FARMAGEDDON, which directors Will Becher and Richard Phelan personally present from the legendary animation studio Aardman Animations, to the African documentary LIYANA, which gives a voice to orphans from Swaziland, a country shaken by an AIDS epidemic.

“Children’s and family films represent the largest growth segment in the cinema market, and more and more are being produced in Europe,” explains senior programmer Christian Jungen, who curated the series. “There are particularly many impressive works from Germany and Holland. They tell family stories in a very emotional way and playfully negotiate current topics such as the integration of refugees or living in patchwork families.

Again, two prizes will be awarded: the Children’s Audience Prize and, in cooperation with Save the Children, the Children’s Jury Prize in the form of a little Golden Eye. The 30-strong children’s jury is supervised by actor Leonardo Nigro.

The Sihlcity series of film workshops has now been launched for the third time to increase children’s media literacy and sensitize them to how films are made. “The film workshops will now be supervised by local filmmakers such as Stefan Haupt, Giancarlo Moos or the siblings Lionel, Diego and Nora Baldenweg,” explains Christian Jungen. “It is important to us to involve the Swiss film industry even more closely in the festival.

In the film workshops, for example, children and young people can shoot a short film themselves, record the music for a film sequence or invent a film hero themselves. Registrations for film workshops starting from 16 September on www.sihlcity.ch.

A SHAUN THE SHEEP MOVIE: FARMAGEDDONAnimationsfilm, USA/England/France – recommended from 4 years. Director: Will Becher and Richard Phelan. 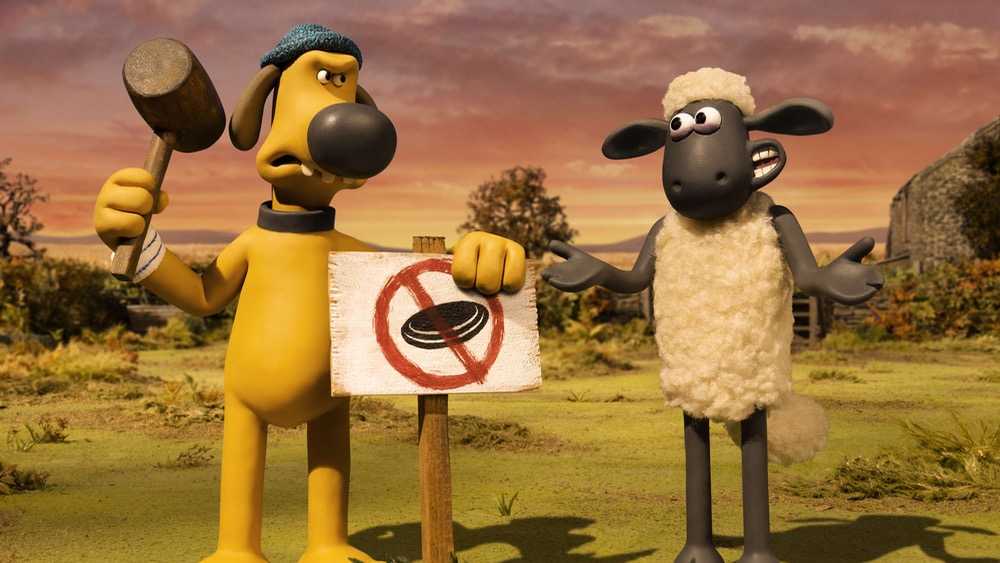 The cheeky sheep Shaun meets an alien girl who has supernatural powers and is persecuted by an evil organization. Together they experience a great adventure. 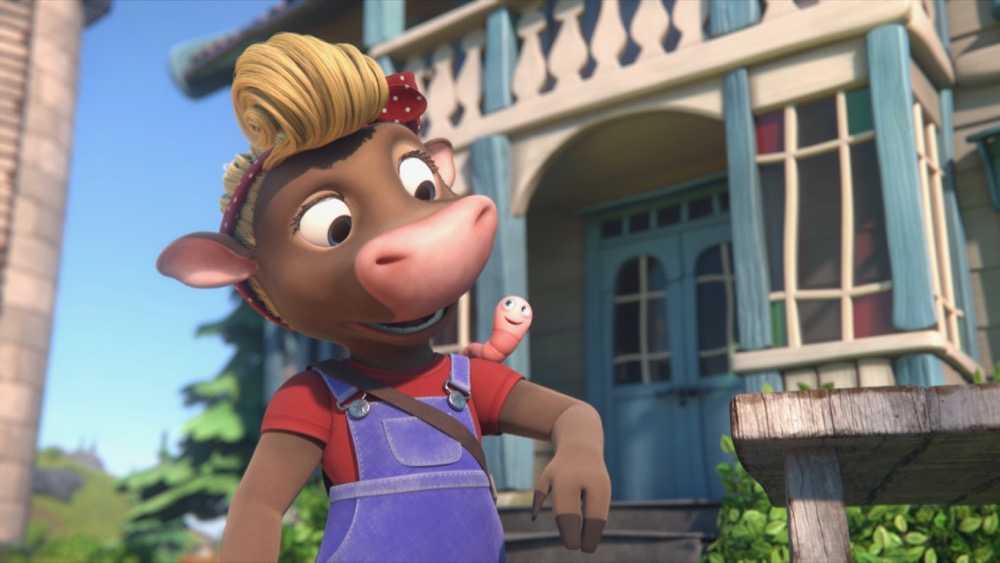 The young cow Karla lives with her mother in the city and dreams of becoming a pop star. When she visits her father in the country, whom she has not seen for a long time, she finds out that you can also become a hero of everyday life in a very unspectacular way. 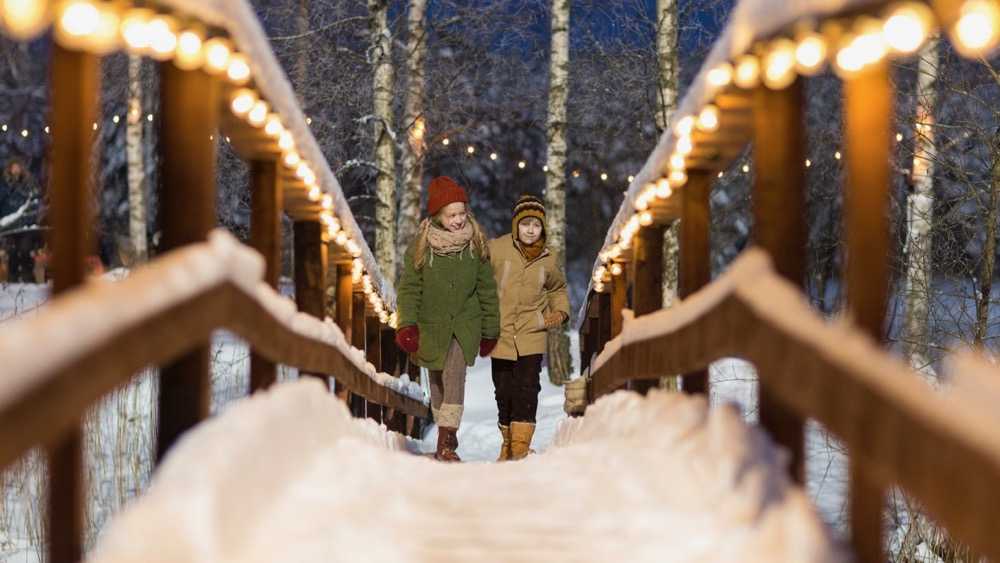 Because her parents have no time for her, 10-year-old Eia spends Christmas time on the remote farm of an old man. There she discovers the beauty of nature, which is threatened when a businessman tries to clear the forest. 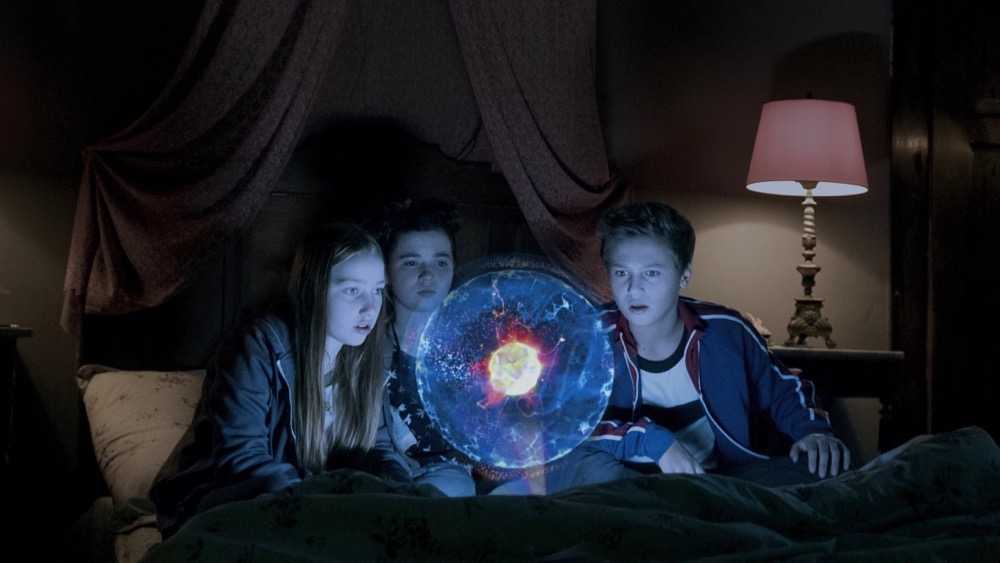 12-year-old Sue is a normal girl who loves comics and superheroes. She wouldn’t have dreamed of having supernatural powers of her own. But then, in her mother’s laboratory, she comes into contact with a liquid that makes her invisible. 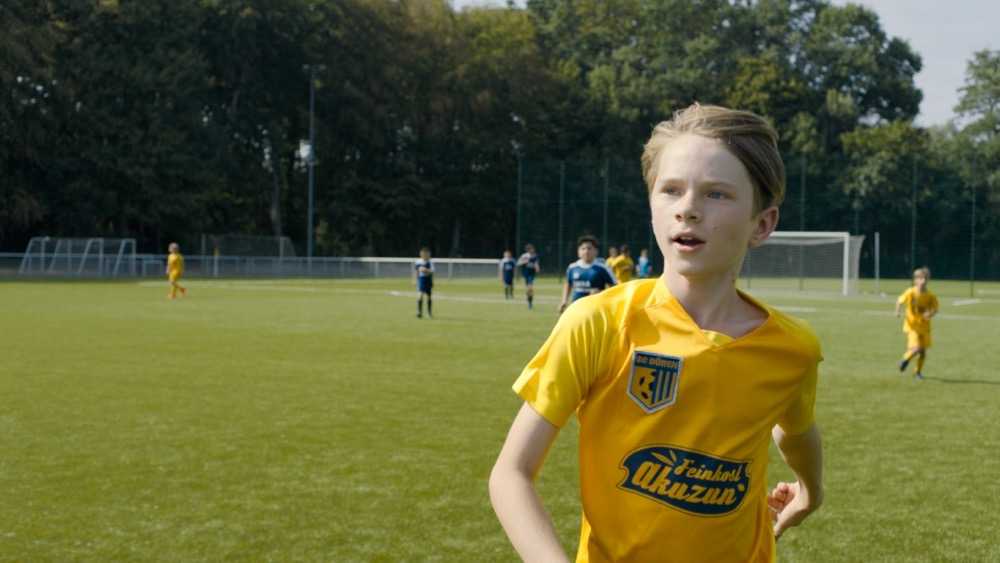 11-year-old Ben has to leave his home village with his family and moves to a town. At school he meets another “newcomer”: 12-year-old Tariq, who had to flee from the war in Syria. On the football field they are initially rivals, but then they become big friends. 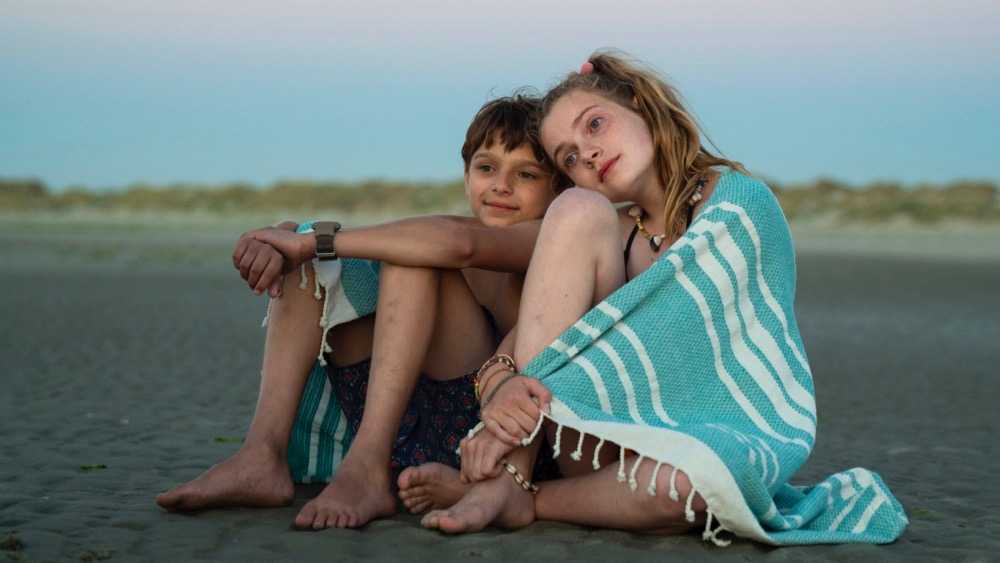 Ten-year-old Sam spends his summer holidays with his family on the Dutch island of Terschelling. There he meets the lively Tess, who wants to find her father, who doesn’t even know that he has a daughter yet. 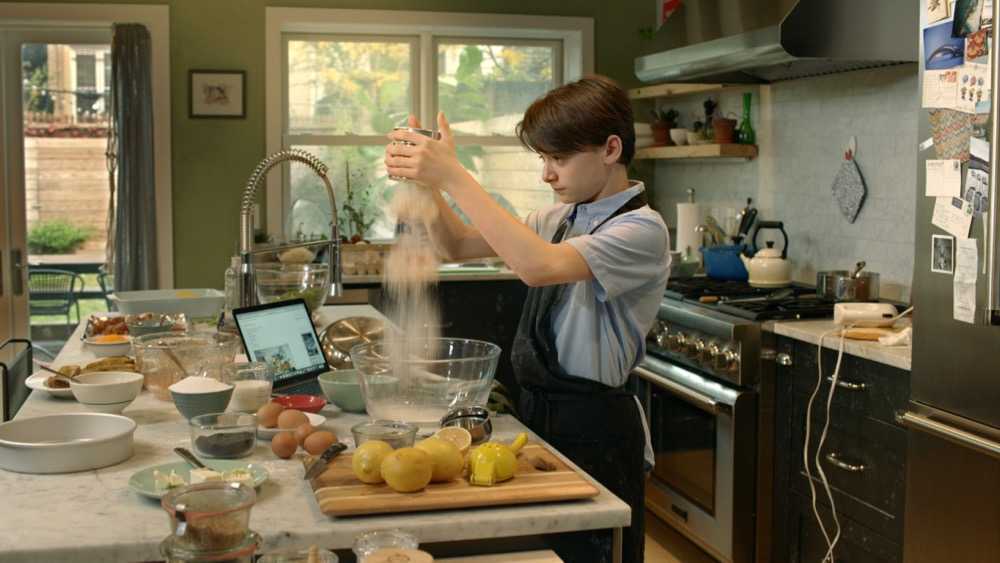 Abe grows up in Brooklyn as the son of a Palestinian father and a Jewish mother. He was raised secularly, but his grandparents are religious – some call him Ibrahim, others Abraham. During family celebrations, conflicts often arise, which changes when Abe serves them Brazilian food. 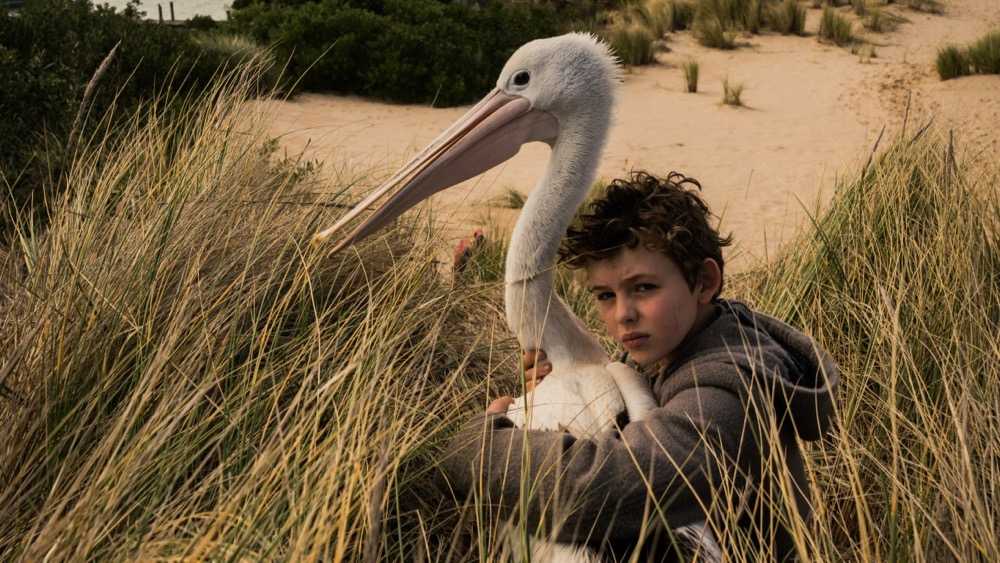 This adaptation of the classic youth book of the same name by Colin Thiele, produced by Oscar winner Geoffrey Rush, deals with the friendship between a white teenager and an Aboriginal who together protect pelicans from poachers. 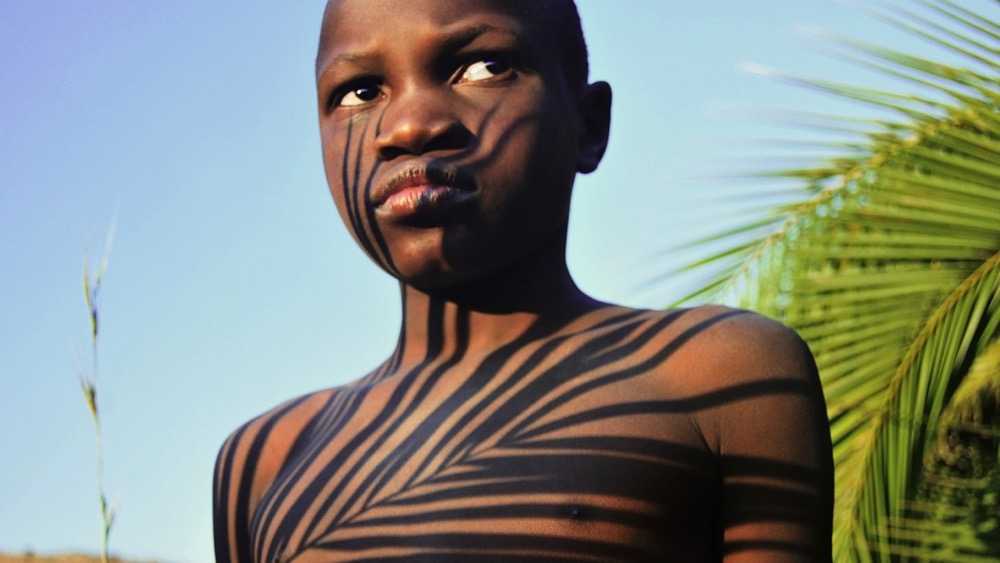 In this critically acclaimed documentary, which has won over 30 festival awards, orphans from Swaziland tell of their everyday lives. Together with a writer, they invent a fairy tale about a girl named Liyana who wants to save her kidnapped twin brother. 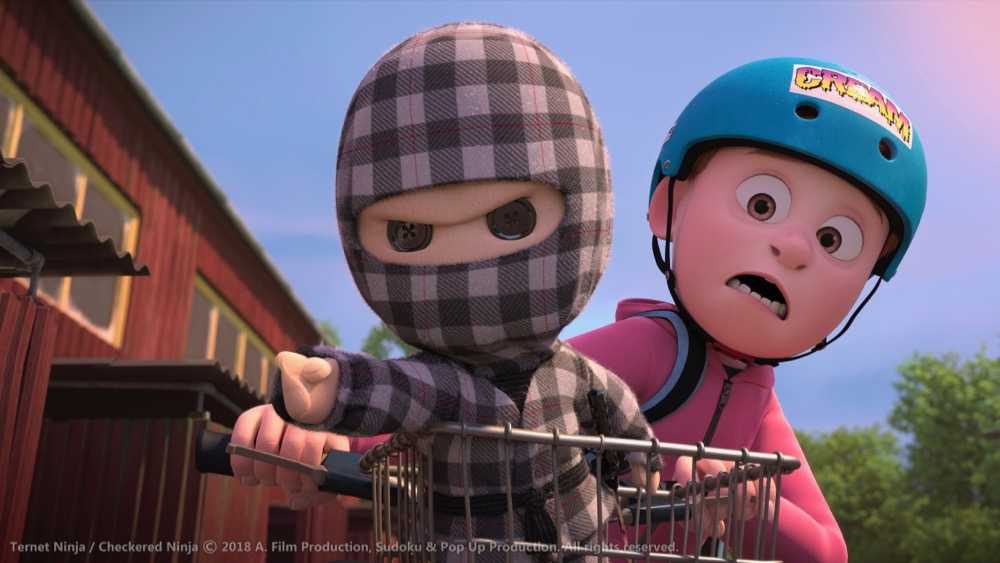 In this animated film, which attracted almost a million cinema-goers in Denmark, a Danish boy uses a ninja doll to fight a corrupt businessman who exploits children in his Thai factory.

Sihlcity and Save the Children are official partners of the ZFF series for children.