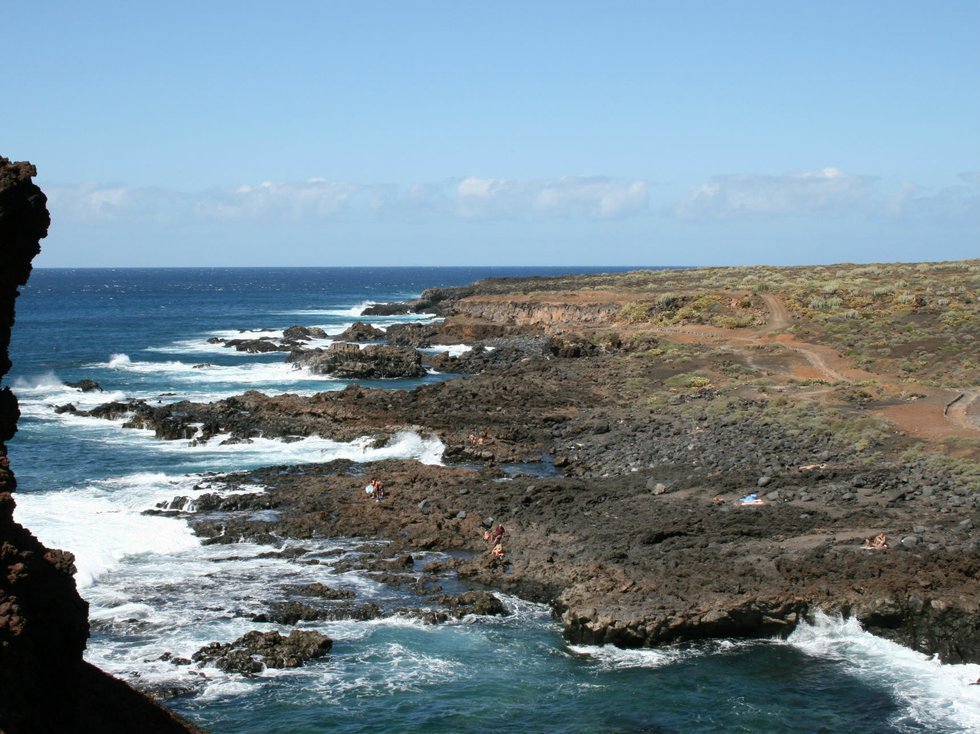 Wide beaches and wild nature – there is a lot to discover in Tenerife.

-display- The island of eternal spring is very popular when it comes to family vacations. Due to its nature, Tenerife is very varied and ranges from a height of 3718 meters to the sea. Fascinating mountains, vast forests and beaches in various shades from gold to black await visitors and make the island unique. There are also amusement parks and leisure activities for companies that satisfy every taste. But before the further planning can be taken care of, the most important thing should first be clarified: should it go to a hotel or is a private holiday accommodation better suited? And what makes Tenerife particularly suitable as a destination for family vacations?

Of course, hotels have a lot to offer and are usually geared towards children. Animators, pool facilities and even toys are there so that the children do not get bored on vacation. But holiday homes are also geared towards children these days, such as the holiday home agency Stefan Flach, which has its own area for family holidays in Tenerife. Vacation rentals in this category have cribs, highchairs and, in many cases, toys that children can use. However, there is of course not always a children’s pool for holiday homes. For private vacation rentals with a pool the parents therefore be more vigilant when the children are younger. However, some of the accommodations are also in large holiday resorts, so that there is even a children’s pool.

The next consideration is whether it should be a familiar family vacation in the closest circle or whether you need the entertainers of a hotel. These give the parents a break from time to time. The children can let off steam and the parents lie relaxed in the sun. A private holiday home does not offer this service, but it does offer considerably more privacy. When eating, there is no need to pay attention to whether the children are quiet enough and nobody disturbs family life.

When it comes to food, there are different opinions. While some enjoy the service of hotel life and do not want to cook on family holidays, others attach importance to cooking themselves. So you are independent of the requirements of the hotel kitchen and can cook as the family tastes, which is particularly interesting for children who are very sensitive to food. The Canarian products are good and if you don’t feel like cooking, the Canarian cuisine can be tasted in the local restaurants.

When it comes to family vacations in Tenerife, the pros and cons of each side must be weighed up. The fact is that in the meantime, not only hotels have been set up for families. Everyone has to make the decision which form of travel they prefer. 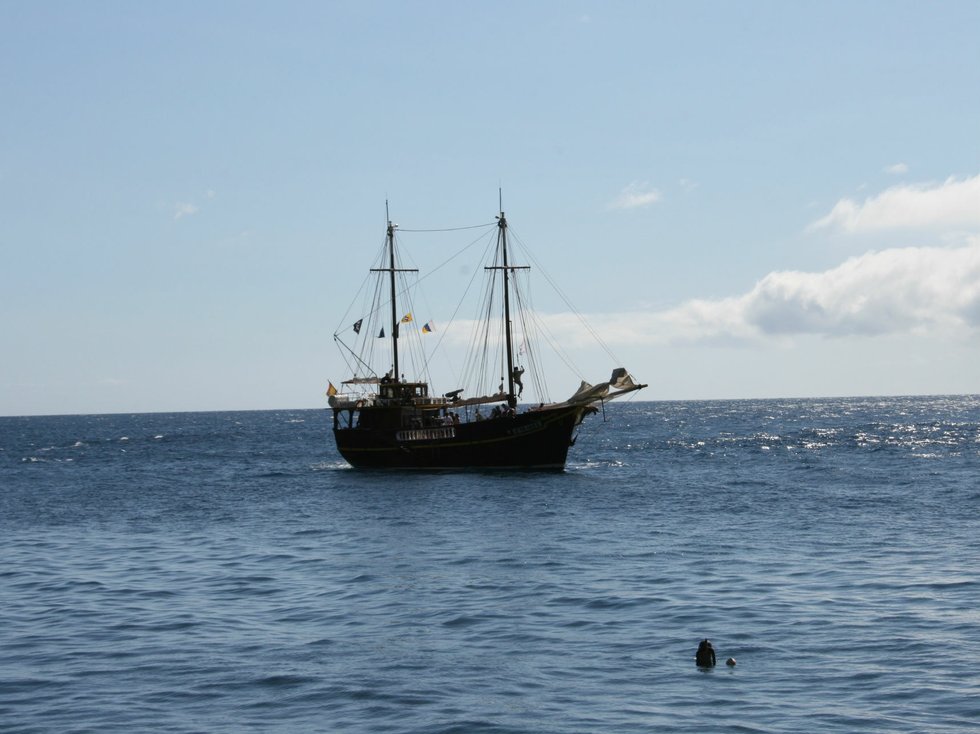 All year round bathing weather: The temperature of the sea water is always between 19 and 23 degrees.

Tenerife is becoming an increasingly popular holiday destination for many families, of course for a reason, because the largest Canary Island has a lot to offer that makes a wonderful trip for children and adults. The advantages of the island start with the climate, which has mild temperatures all year round. Extreme heat, as is known from southern Spain or from the Balearic Islands, is extremely rare, for example. Nobody has to worry about temperatures above 40 degrees and swimming is also possible in winter, as the water temperature only fluctuates by 3 to 4 degrees and fluctuates between 19 and 23 degrees all year round. So you can go to the beach with the children all year round, and if it is cloudy on one side of the island, you can just drive to the other side to stand in the sun again.

Those who head for the island in winter are well advised to take a family vacation with the southwest, because the sea is calmest there, while the Atlantic in the north of the island can get a little more uncomfortable on certain days.

The amusement parks in Tenerife

If you want to do something with your children, you will find several amusement parks in Tenerife. Loro Parque is one of the most famous zoos in the world in Puerto de la Cruz, in the north of the island. But also in the south there is the Jungle Park Las Aguílas, a beautiful zoo on the island, which scores with a great raptor show.

Should it be a little more action, the Siam Park on the Costa Adeje is waiting for you, with its many water slides, the artificial lagoon with wave system, the river course to drift along and the beautifully designed children’s area. But the smaller Aqualand is also always worth a visit.

By the way, there is also a camel park in Tenerife with a tour where the participants can feel like real Bedouins in a caravan. After the tour, the children even get a camel driving license.

Experience whales in the wild

What many do not know: whales can be seen in the wild in Tenerife. Almost 30 species of whales and dolphins have already been sighted off Tenerife, as the Canarian Sea education project shows, on whose website you can find a lot of information about the Canary Sea. Some of these species live permanently off the islands and children can watch live whale watching animals that they otherwise only know from television.

The Canarian cuisine is good and cheap

Families with children in particular know that visiting a restaurant can be quite expensive. This also applies to Tenerife, of course, if you choose a restaurant in the middle of a tourist center in a prime location. However, if you head for a typical Canarian tapas bar just outside of the action, you will in many cases about the small prices amazed.

A very special tip are the so-called "Guachinches" in the north of Tenerife. These are "garage restaurants" of the winegrowers who taste their wine and food pass allowed to. However, soft drinks and receipts often have to be brought along, since the winegrowers have no license to do so. But: You can’t eat cheaper.

The Canarian cuisine contains a lot of things related to meat and potatoes. French fries are always present so that children can find something in any case. Fish is only common on the coast. Peppers, tomatoes, pumpkin and chickpeas are the most common vegetables in the Guachinches.