Here you can find out the 8 healthiest snacks and their reasons why they are so healthy! 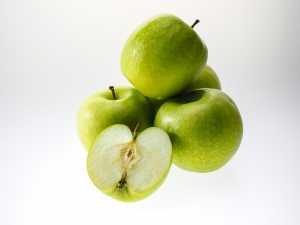 "One apple a day – doctor saved!"
You hear this saying again and again. But how healthy is it Apple for real?
Apples are not only super tasty, but also have a very high nutritional value. They provide many vitamins that are mainly in the skin. With its fibers and fruit acids, the apple also has a cleaning effect on the teeth.

Tip: Try an apple for tooth cleaning instead of chewing gum. 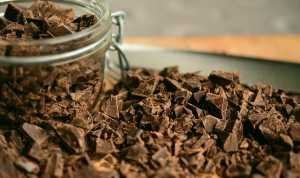 "Chocolate is not healthy!"

– wrong thought! Cocoa strengthens the blood vessels and protects the cardiovascular system. We find out: the higher the cocoa content of a chocolate, more she is healthier. Chocolate also causes a certain happiness hormone, which is why a piece of chocolate triggers feelings of happiness.

Warning: don’t overdo it anyway! Since most dark chocolates still contain a lot of sugar and fat, they can still get on your hips! 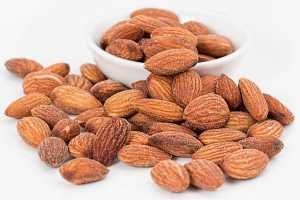 Although almonds contain a lot of fat, they are still very healthy! How does this work?

All of this applies to many nuts, such as peanuts, cashews, walnuts etc., …

Tip: Have you ever tried almond milk? It is a good substitute for cow’s milk, as well as a wonderful snack and it provides energy. 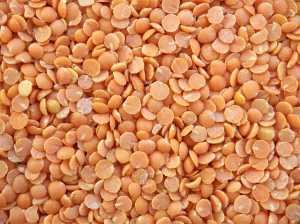 Lentils belong to the legume plant species and contain many complex carbohydrates. They have a high fiber and protein content, which is why they are highly recommended for vegetarians. Lentils also keep you full for a long time, are responsible for good digestion and support the immune system by absorbing toxins from the intestine and excreting them. 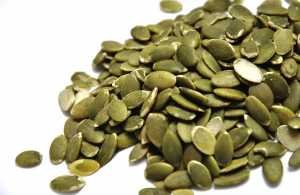 You are craving something to snack on and have eaten so much unhealthy food?

Who does not know this feeling when you have a craving for something to snack on, but already have a guilty conscience because you have eaten too much unhealthy food in the past few days? – Give it a try pumpkin seeds! They contain valuable ingredients, vitamins and enzymes that have a positive effect on the prostate and irritable bladder. The tasty and healthy snack also contains over 80% unsaturated fatty acids, lots of iron, magnesium and zinc.

Warning: It is important to make sure that you do not buy roasted pumpkin seeds, because the fat could hit your hips quite a bit and is also unhealthy. 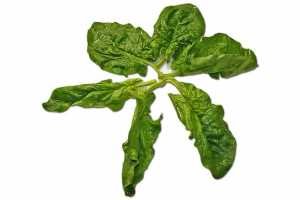 As you may have heard from Popeye, spinach strengthens the muscles.

Researchers have found that this is really true, but it should not be eaten out of a can, but freshly eaten. Spinach not only strengthens the muscles, but also regulates blood pressure, the immune system, cell metabolism and much more. The green leafy vegetables contain many bitter substances, which is very healthy because of them rain digestion by stimulating cell metabolism and the body regaining its strength.

Tip: For consumption, we recommend the spinach as a soup, salad or green smoothie. 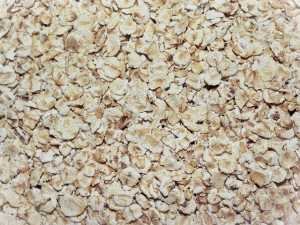 Oatmeal is healthy and should be included in the daily breakfast.

Why are they so healthy especially for breakfast? Oatmeal is ideal for children because it contains important vitamins and minerals that children need to grow up. They consist of a high proportion of complex carbohydrates. This means that the stomach takes a long time to break down these carbohydrate chains. As a result, oatmeal provides a lot of constant energy. Thanks to the high percentage of zinc, they also improve the complexion.

Tip: The breakfast cereals are very tasty when processed into porridge, which is also suitable for babies. They also fit very well in a yogurt. 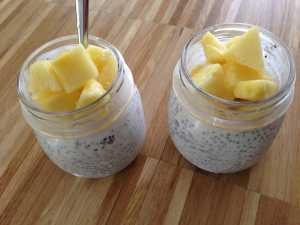 Chia pudding – how can pudding be healthy??

The delicious chia pudding consists only of chia seeds and milk / water / vegetable milk, but what are chia seeds? Chia seeds were already a staple food and medicine for the Maya, because they contain on average twice as much protein as other seeds or cereals. They also supply many omega 3 and omega 6 fatty acids (unsaturated fatty acids), as well as the trace element boron, which supports five times the calcium intake as milk in the body. Chia seeds drive acids and toxins out of the body. Their many fibers support the excretion of deposits and thus regulate bowel movements. Now you can safely eat a healthy pudding as a snack or for breakfast, as they have a similar effect to oatmeal and are also good baby food.

Do you know any other healthy snacks? Would you have thought that behind some Food there is so much good in it?