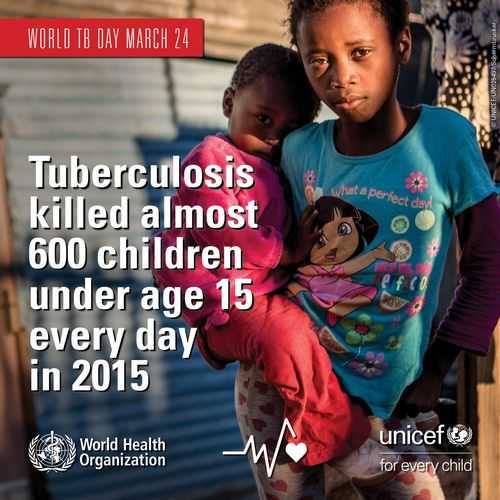 BILD helps e.V., is a registered association that is legally, organisationally and financially independent. The association exclusively and directly pursues charitable and benevolent purposes.

deputy chief editor of the BILD

Editor in chief of BILD am Sonntag

Deputy Chairman of the Supervisory Board

“A Heart for Kids” Foundation

The ONE HEART FOR CHILDREN Foundation what set up by the BILD helps e.V. association in 2008 in order to support and always consolidate the work of BILD helps e.V. It pursues the same aims and charter purposes as the association. With its permanent structure, the Foundation is intended to consolidate the work of “A Heart for Children” on a long-term basis.

The ONE HEART FOR CHILDREN Foundation is not currently engaged in any projects of its own. BILD hilft e.V. “A Heart for Children” on a sustainable basis.

There is no transfer of assets from the Association to the A HEART FOR CHILDREN FOUNDATION. € 100,000 in 2008 within the framework of the Foundation’s business, but which donated to the TV gala or by readers.

Throughendowments towards the assets of the A HEART FOR CHILDREN Foundation in the form of donations or inheritances, we take account of the increasing need among donorsto help in the long term and leave something enduring for posterity. If you are interested in contributing, you are welcome to contact us at +49 40/347 23 789.