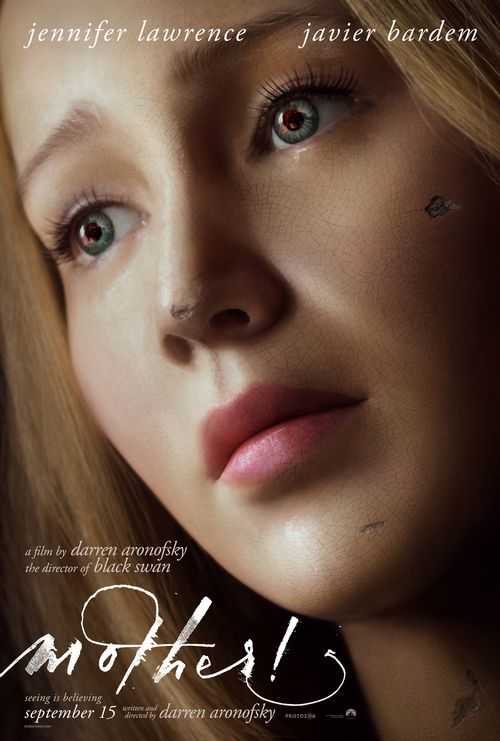 Let nature take its course: from weaning and staying asleep (2)

Colics, teeth, hunger … all persistent sleep robbers. We spare no effort to put an end to these restless spirits. But sometimes it is idleness that leads to staying asleep.

The Le >If you decide for a baby, you will learn early on what resignation means. And this renunciation is often associated with our sleep from the first hour.

Sleep was and is an essential topic for me. I love to sleep, have loved it as a baby and still enjoy doing it. Slept through at least eight hours, I was allowed to enjoy many years of daily bedtime. Eight precious hours that wandered into the wishing chest with the birth of Miguel and only recently sweeten my nights again.

Colic, the first teeth, constant hunger and an insatiable urge to move and discover, as the sleep took a subordinate role during the first year of life. If there were still regular three hours in a row at the beginning, the result was two and finally only 1.5 hours.

What had we done wrong? What could we do? What advice will follow? Here is our very personal review, which shows a small part of our experiments, success and failures.

From rocking to sleep and carrying

Fortunately, Miguel was able to distinguish day and night right from the start. That is, the longest sleep phases actually took place after dark.

Like many other babies, the little man was aroused by hunger every three hours in the first few months. There were also abdominal pains, also known as colic. At least that’s how we interpreted his sudden screaming attacks.

To relieve the abdominal pain and Miguel to replace the lack of heat, as he knew her from Mama’s stomach, we chose the following utensils: spring cradle and baby sling. And so we rocked, carried and cradled our little darling to sleep. Sometimes in a sling with Dad, then with Mama, during the day in his spring cradle in the living room, at night in the bedroom. His buggy Miguel spurned, so we wore it outdoors for hours to walk.

And I have to say in retrospect, except for the inexplicable screaming moments when neither carrying, rocking nor breastfeeding helped, we had found a good way to make our Miguel his first months of life as comfortable as possible.

At about six months, when we made our first joint trip to Miguel’s second home, Peru, came the often dreaded moment of the first teeth. The nights became restless and this despite wearing and feather cradle. If the cradle did not help, we grabbed him in a sling and headed aimlessly around the houses or wandered up and down the roof terrace, until the fatigue finally won the day.

Until our return, we only knew that the teeth were in preparation, because as inexperienced as we were, we could only believe the opinions of others. The two nights after our return to Germany, we discovered one of the Schlafräuber and it set a soothing feeling. Why? No, not because we expected that with the breakthrough of the first tooth would come to rest and Miguelito sleep through, but rather because we had discovered the reason for the unrest of the previous days. So we knew at least that we had done nothing wrong, but the nature just wanted to show our Miguel their painful side.

On tooth 1, seven more followed in the weeks that followed, almost without interruption. Soon we were looking forward to the first few months, in which sleeping at least three hours was the rule, in vain. Violet root, Osanite globulis, teething rings, pains … nothing seemed to provide relief and we had to give up. So we tried to sit back, to continue to give much love and warmth to Miguel, knowing that sooner or later this perpetual waking phase would come to an end.

The whole thing became curious when the eighth tooth had broken through with nearly 12 months and a teething break occurred. Suddenly, contrary to our expectations, the nights became more restless than ever. First Miguel woke up from sleep every two hours, then suddenly every 1.5 hours.

And when we reached our sleep low of 1.5 hours, the alarm bells went off. Because as a mother you are known to be very resilient, you renounce much and are ready for even more victims. But when there is a constant lack of sleep, even the most patient mother runs out of breath.

So our way led us to the pediatrician. Here was the recommendation “let baby cry controlled” until it learns to find himself to sleep. Bad topic! Because here the doctor came across granite with me. I already had that book elsewhere reported.

Next I called our midwife and invited her to us. After two visits, suddenly a relaxed calm came to my mind. Suddenly my inner voice, which I had not heard for a long time, seemed to re-register.

All the well-meant problem-solving advice faded away: nursing, screaming, making baby out of our bedroom … All the advice that had given me sleepless nights for weeks, given that the nights were far too short anyway.

My inner voice said the following: “Let nature take its course. Miguelito is a smart baby, he will decide for himself when he can and wants to give up my milk. He will learn to “sleep through”. All you have to do is be patient and open your eyes to Miguel’s needs. “

This advice I followed for once and see what happened.

Our way to sleep through

Southerners babies do not sleep at 7pm

With this attitude, I began to look objectively at our situation and v. to observe. That started with the 19 o’clock bedtime routine. We realized that it made no sense to put Miguel to bed at 7pm, hoping he would sleep peacefully until the next morning. Our little man has Mediterranean blood like his father and does not seem to care about the German Sandmännchen-time.

So instead of singing a spirited Miguel to sleep every night (7-24pm) in the bedroom, we decided to put him to bed when there are actually signs of tiredness. This point is currently reached between 22 and 23 o’clock, whereby from approx. 18:30 to 19:30 o’clock a small siesta is inserted. With that we had found a part of the solution of our sleeping marathon. Miguel plays happily, until the Peruvian sandman makes his eyes heavy and then falls asleep peacefully.

It does not always have to be milk, water does too

After all, with this discovery we had already found a way to make the evenings more relaxed. If there is no time for a relaxed togetherness, at least we save ourselves the hourly walk into the bedroom.

The number of sleep hours lengthened slightly. And yet Miguel woke up at first for 2-3 hours. Our assumption: hunger. Or another tooth? Out of convenience, as a nursing mother, I decided to go hungry. Because while breastfeeding Miguelito found in a few minutes back to sleep.

However, when I started to take an objective look at these waking phases, I quickly realized that it could hardly be hungry. For this he fell asleep too fast and without much to drink again. So I decided to offer him a water bottle as soon as he woke up. At first he refused, shouting even more.

Then came the point – and here our pediatrician was right – that I decided it was time to slow down. This was towards the end of Miguel’s 13th month of life. This seemed to be our favorite. Instead of giving him a straight breast, I waited a bit, turned on his night light, and put his bottle to the bed. This experiment lasted perhaps a night or two, then Miguelito automatically grabbed his water bottle and fell asleep quickly.

A silent night and that was weaned. Miguel loves his water bottle and sleeps for several weeks almost without interruption from about 22-9 clock in the morning. And when he awakes, he finds himself alone on his own.

We have mastered two great challenges with flying colors and without fighting: weaning and staying asleep. So we could have renounced the opinions of others from the beginning, if I had simply listened to my inner voice, practiced patience, and let nature take its course.