The most beautiful cartoons for children 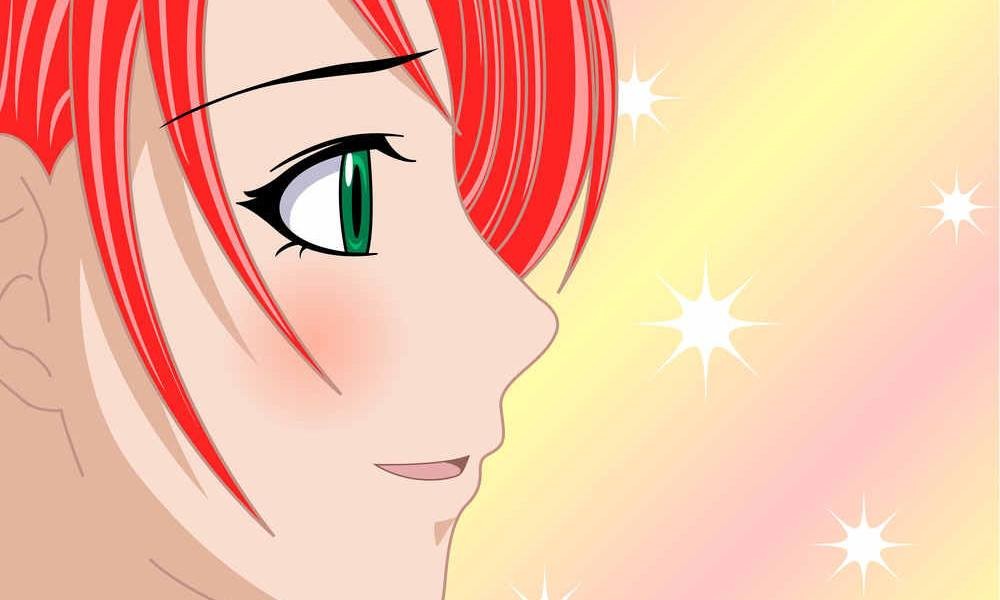 With the advent of the 3D animation the genre of cartoons was almost pushed into the background. The colorful polygon men of the classic art form of pen and brush have long since outstripped their rank. But the Cartoon celebrates revivals with artistic experiments and even classics are still being restored. It doesn’t just include Disney movies on basic film education for children and young people.

Walt Disney and his heirs

The classic cartoons and cartoons from Disney have long shaped the image we had of cartoons. As early as 1928, Walt Disney sent anthropomorphic animals to the "steamship Willie", since then Mickey Mouse, Donald Duck and the other animals from his pen have appeared repeatedly in short cartoons, showing that animals can also be human.

That only paved the way for Disney classics like "The Lion King","The jungle Book"Or"Bambi". The animals were given not only speaking but also singing voices and the cartoons were about growing up and mixing light jokes with dramatic scenes. Which viewer could forget the death of Bambi’s mother or Mustafa’s crash?

With fairytale implementations like “Snow White and the Seven Dwarfs", "Sleeping Beauty" or "Cinderella" Disney has been creating colorful classics since 1937, which still have lost none of their charm. But Disney also carefully restores the classics so that they still have their former brilliance on BluRay and can still make children’s eyes shine.

The studio gained its first 3D experiences with "The Lion King" or "Beauty and the Beast". Both of these cartoon classics already relied on the careful incorporation of modern technologies in the 90s. Disney already gained experience in mixing animation and real film with “Mary Poppins"Where Julie Andrews performed with animals playing soccer. Similar techniques later used “Wrong game with Roger Rabbit" and "Space Jam" on.

But Disney was not the only one who dared to film cartoons that shaped entire generations. For a long time, the films from the Walt Disney Studio were considered to be fairly conservative fairytale implementations, but classics like "The Last Unicorn" showed that animation with a lot of melancholy can appeal to children and adults alike.

In the fairy tale about the last unicorn, for example, the horned horse goes in search of its fellows. If the magic has not completely disappeared from the world.

Most recently worry anime for a mixture of child-friendly entertainment and adult melancholy. Especially the Japanese anime director Hayao Miyazaki and his poetic stories work wonderfully for children and adults. The fairytale-like actions are told in beautiful pictures.

Stories like "The moving castle"A milliner who turns into a magician, or"Princess Mononoke“Are already modern classics. "Princess Mononoke" and her sad defense of the forest against demonic power and its origins in the industrialization of the fairytale world work wonderfully as a modern parable of man and nature.

But animated films that move children’s hearts are not only produced in Japan and America. Jokes like the "Werner“Series from Germany tend to offer a coarser sense of humor for boys, while children’s book classics are also used on paper in Germany. Especially "The conference of animals" and "Captain Blue Bear“Both may be getting a bit old, but have not lost any of their original charm.

A whole series of cartoons spilled over to us from neighboring France. The "Asterix"-Row in which the Gallic warrior and his plump friend Obelix Defending their Gaulish village against Roman invaders is as small as the Gaulish resistance. 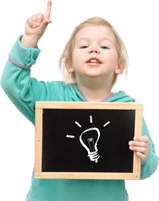 Even if it is no longer the case that so many cartoons are produced and 3D animation has long since outclassed classic drawings, the vivid drawings still fascinate today as ever.
Perhaps also because the cartoon is so close to the original idea of ​​the cinema: 24 frames per second, the rapid succession of which simulates the illusion of movement. You can hardly get closer to the magic of the film.

A lot has changed in my life since Maximilian was born on March 12, 2010. I like to share these experiences. As an editor in my daily work, as in my private environment.