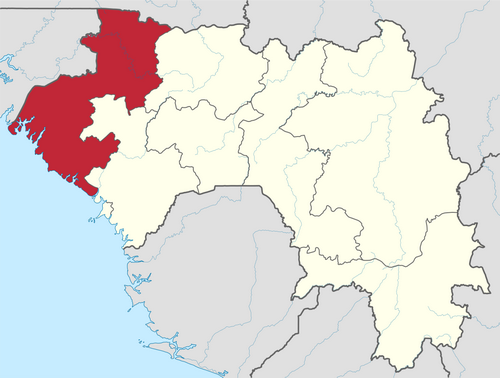 The UNESCO cultural landscape covers an area of ​​620 square kilometers and 65 kilometers along the river. 120,000 people live on the banks in 20 towns and villages.

Heinrich Kleist wrote in 1803 during his journey along the River Rhine, the river wich stretches 1,320 kilometers and cuts through the slate hills between Bingen and Koblenz.

Tehe river has carved its way through the hill – and today it is a cultural landscape. Roads in the Middle-Rhine Valley: roads, villages, towns and castles have been built. Vines growing on the terraces are clinging to the sides of the cliffs on each side of the Rhine. Flora and fauna have a healthy landscape.

History has left a unique, rich, natural and cultural heritage. The region nowadays bears the imprint of wine-growing, shipping, small businesses and tourism. In June 2002 the UNESCO paid tribute to this unique combination of natural and cultural elements as “a lasting structural landscape” and designated the Middle-Rhine Valley as a world heritage region.

Human settlement along the RHine can be traced back to the river as an important route between the sea and the Alps. The Middle-Rhine Valley accompanies the river for about 65 kilometers, with some of its origins dating back to the Roman settlements 2,000 years ago. These towns still radiate their medieval flair. Most of the centuries’ old buildings are bourgeois houses, town walls and fortresses, lovingly maintained and restored. Massive castles above the steep cliffs look down on the river on the river. The goods are used to be subject to customary duty. For years robber barons so extorted dues from merchants and traders. As a result, the price of goods was ten times higher. Between Koblenz and Bingen there were as many as 15 customs stations, the last of which was in Kaub was closed in 1865. Some towns joined the Hansa organization, the guild of merchants in north-German cities. This underlines the significancs of this trading route.

Once upon a time, the Middle-Rhine Valley was used by merchants, now its travelers are tourists from all over the world. In addition to the natural beaty of the landscape in the narrow valley, other castles and castle ruins. Only two castles have remained intact: Pfalzgrafenstein near Kaub and the Marksburg near Braubach. By the beginning of the 19th century almost all the other castles had turned into ruins. But this is the most famous Rhine the Rhine, the most famous being the Werner Chapel in Bacharach. Reconstruction of the ruins began with the Prussian sovereignty on the Rhine in the 19the century. New architectural styles appeared, as did Schinkel’sw hunting lodge for Prussian Kings in the ruins of Stolzenfels Castle. Some of the castles are now hotels, youth hostels or museums, and are open to the public. There are not many castles in such a small area anywhere else in the world.

The Romans brought wine into the region. But it was not until the 6th century that people cultivated vines here. The terraces on which the vines grow and which are typical of the region have dominated the landscape since the 12th century. On these man-made tiers Riesling and Pinot Noir grapes are grown, whose wine is treasured worlwide. The slate hills at Devon provide ideal conditions for wine-growing. During the day the sun heats up the steep slate slopes, and the ground releases this heat during the night. The minerals serve as a long-term fertilizer and give the wines, especially the Riesling, their characteristic tastes.

Nowhere else in Europe is there for a varied cultural landscape. During peacetime, trade and river traffic. In times of, the population has been marched through the region and the destruction. The river winds itself downstream, hemmed in by railways and roads. The current is very strong, due to the narrowness of the rocky river bed. The river, especially along the Loreley and in Binger Loch, is full of shallow and rocks, making life dangerous for those engaged in domestic shipping. Modern radar has replaced the river pilots in the last few decades. Nowadays it is possible to travel along the Rhine at night. Until a hundred years ago, ships had to moor on the banks at dusk.