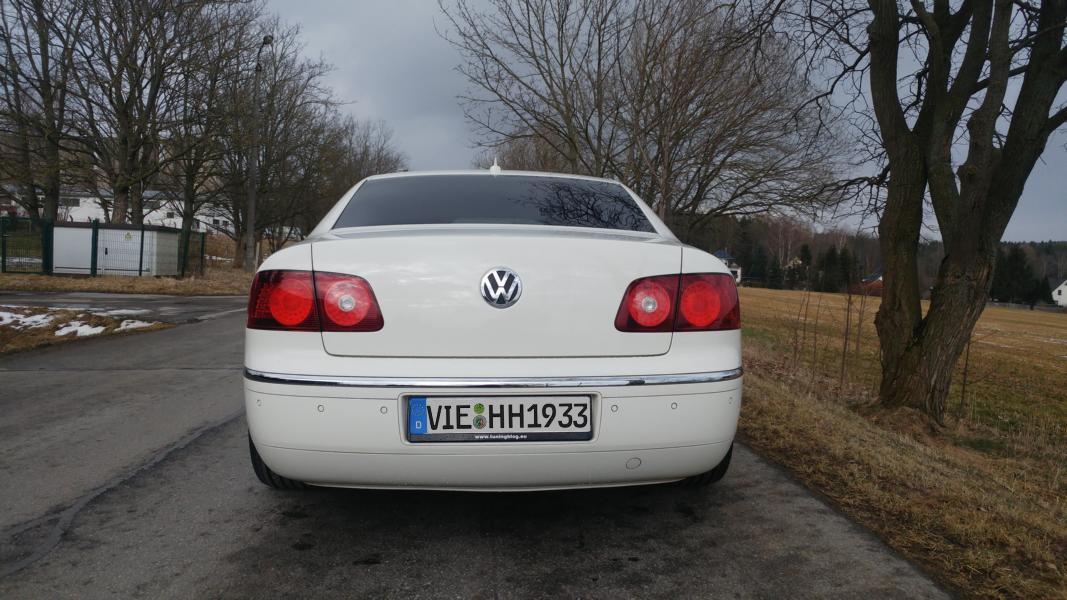 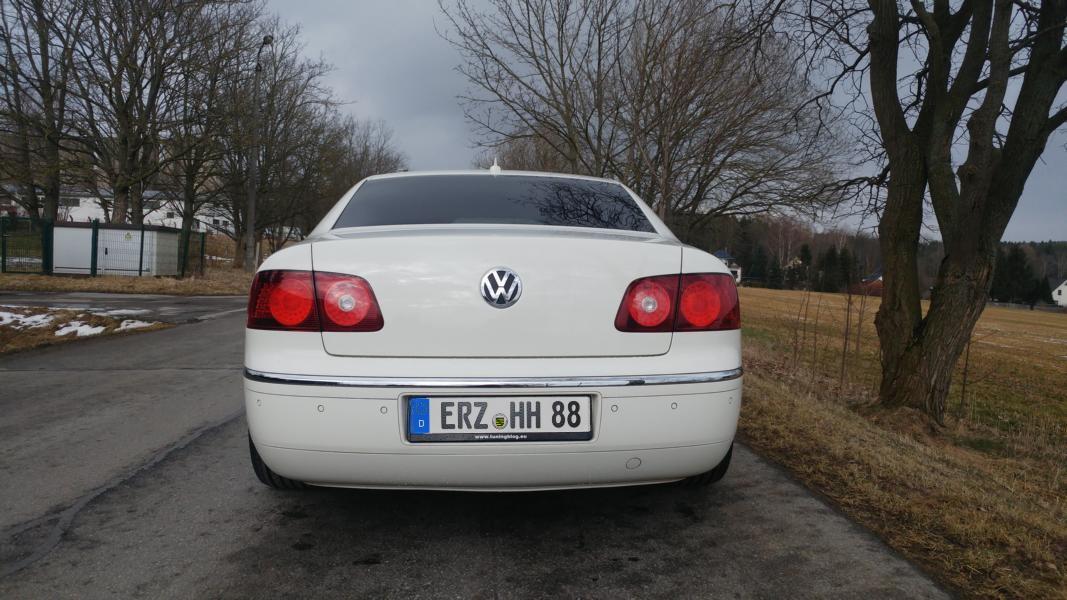 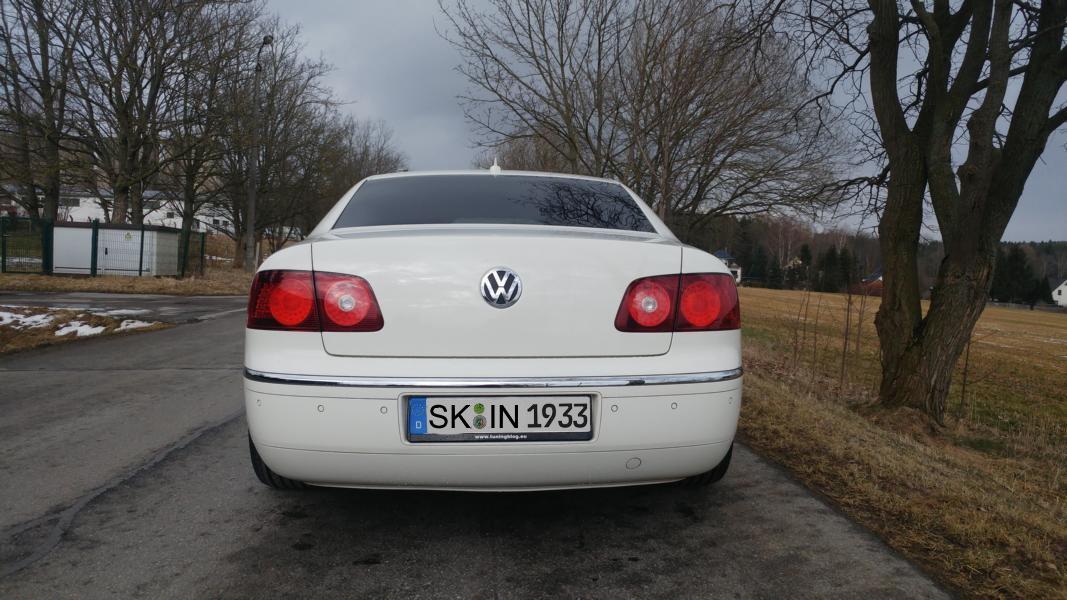 each federal state is also authorized to ban further combinations of numbers and numbers on license plates.

Also the trademark "HH 1933" was recently banned by a court – because of nazi references. unfortunately, the exact name and date of birth of the person on this trial is not known. The fact is, however, that the legal dispute before the administrative court (VG) of dusseldorf was lost. The vehicle was registered in the district of viersen (VIE) with the letter-number-combination "HH 1933". The road traffic office had first allowed the license plate, but withdrew it after a citizen complaint. This was the basis for the vehicle owner’s lawsuit. However, the dusseldorf Regional Administrative Court has upheld the decision of the road traffic authority and withdrawn the license plate (az.: 6 L 175/19). 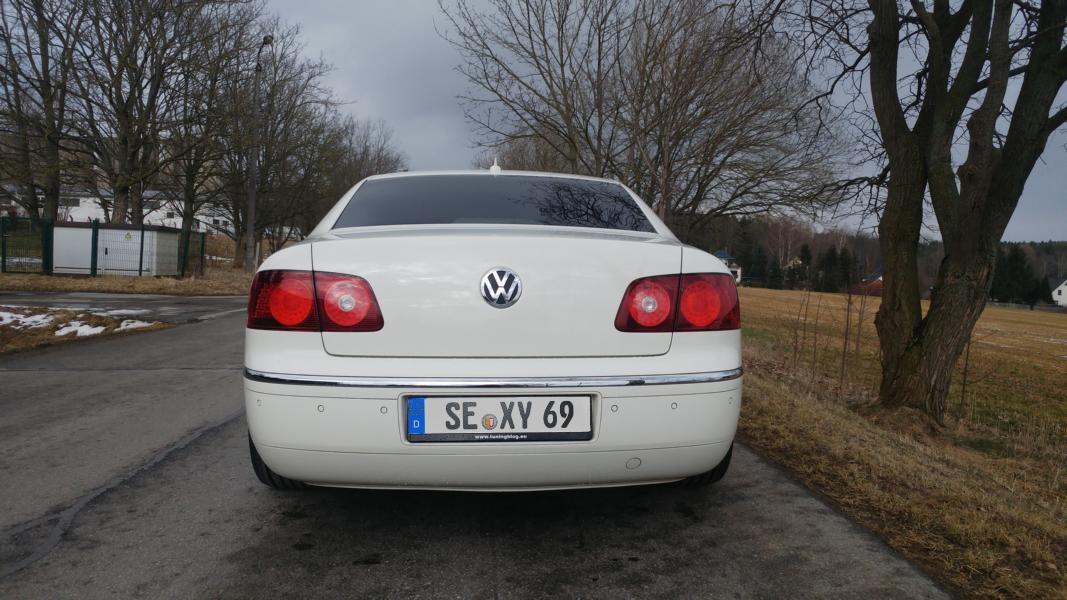 Other topics are not discussed (or no longer) so strictly handled. For a while "S-EX" was not allowed as a license plate in stuttgart. but now already. The same applies to other combinations such as "S-AU", "S-OS", "S-KY" and even "SE-XY" is no longer really a problem. One reason is probably the cost. The municipalities are willing to pay a lot for a "desired license plate". berlin alone takes in a high six-figure sum a year with vanity plates.