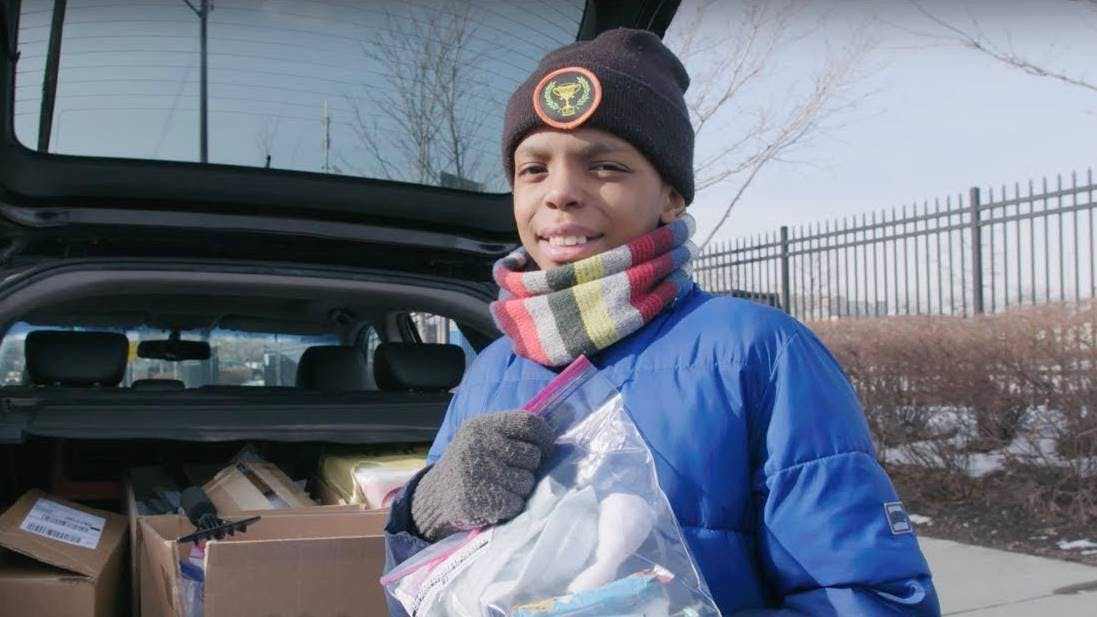 Jahkil Jackson distributes so-called Blessing Bags to people without a home. Already at the age of five, he was committed to social work and helpfulness.

“How would you feel if you slept out there on the streets?” asks Jahkil Jackson with a serious expression in the camera of the American news platform NowThis. Jahkil’s success story began when he was just five years old. Together with his aunt and cousins*, the young American distributed food and drink in so-called Blessing Bags to homeless people in Chicago. 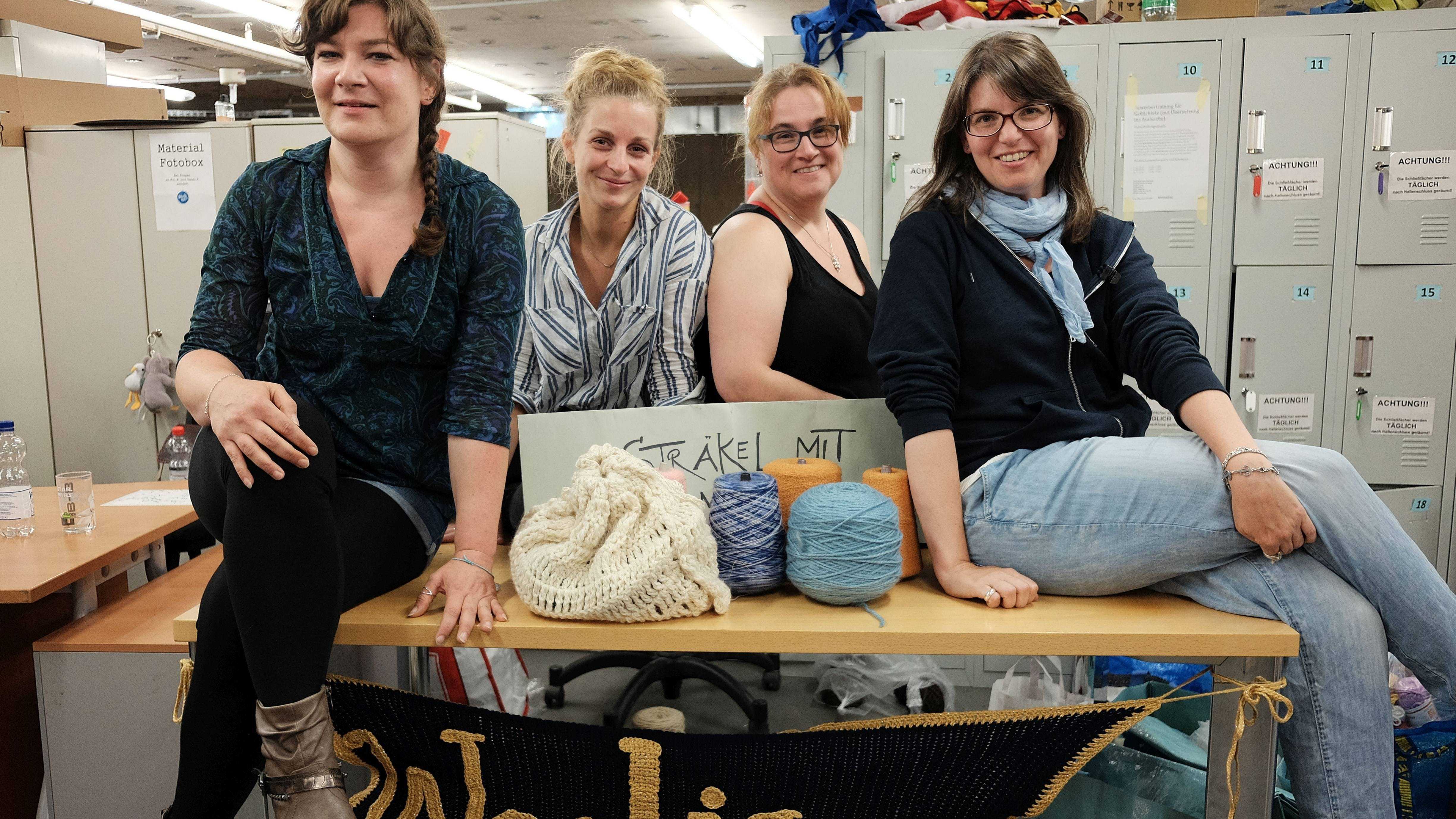 The “Wooligans” knit for homeless people in Hamburg

Jahkil’s grandmother was already one of his greatest supporters* back then: For her, social work means the fight against all the bad things in the world. In NowThis’s video she appeals to parents to be stronger role models by helping and supporting their children in charitable projects.

But the Jacksons have always wanted to do more than just serve hot meals. That’s why Jahkil put socks, toothbrushes, towels, toiletries, and other items for his daily needs in his Blessing Bags in addition to snacks and water bottles. Even addresses of homeless shelters and doctors* can be found in the bags. 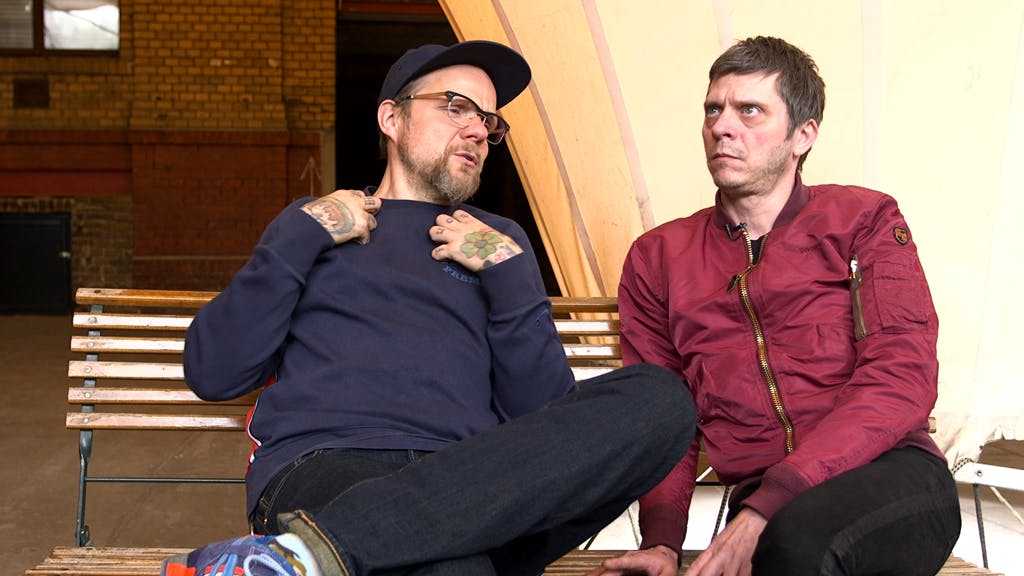 “We have a duty to help.” The Beatsteaks about benefit festivals

Under the title Project I Am, Jahkil is now trying to win people his age for a good cause. Every year he sets himself a new goal, which he usually not only achieves, but even exceeds.

In the last two years, his campaign, which began with 1,000 aid packages, has developed into a project with impressive reach. In 2017, the planned 5,000 bags even became 6,000, which Jahkil distributed to social hotspots in Chicago. In 2019 he wants to deliver at least 15,000 Blessing Bags.

Together with friends* inside and family he has already made the project known beyond the borders of his hometown: on US soil his survival kits are also distributed in Los Angeles, Washington D.C., Atlanta, Virginia and Idaho. The Blessing Bags have also helped orphans in Swaziland, volcanic victims in Guatemala and hurricane survivors in Florida, Puerto Rico and Houston. 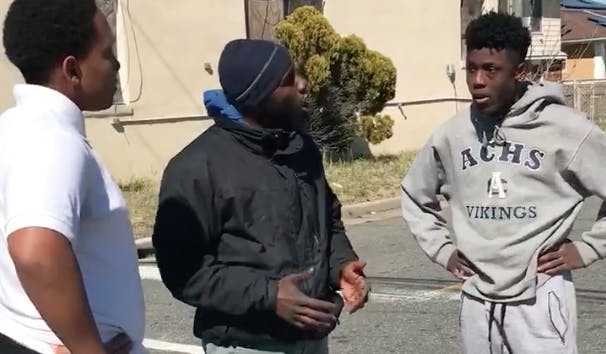 Inspiring message: How this man ended a street fight

In the winter of 2017, Jahkil became a member of the WE International Youth Council, a global platform that gives young activists a voice. Jahkil has made several inspirational speeches within the organisation.

You should treat people the way you want to be treated.

In the future he wants to motivate even more children and young people to become active in their districts and communities. To make the world a little better, Jahkil wants to collaborate with other institutions and organizations. To this end, he continuously asks for public financial support.

Obama is a fan of Jahkil’s engagement

Even the former US President Barack Obama became aware of Jahkil’s commitment in 2017 and quoted the boy in his tweet about the three most influential people of the year. Two months later, he even invited the then eight-year-old to Washington. In the meantime, Jahkil has generated so much attention for his work that he appears in campaigns for major brands such as Disney and Nike or for personalities such as Lebron James.

Ten-year-old Jahkil Jackson is on a mission to help homeless people in Chicago. He created kits full of socks, toiletries, and food for those in need. Just this week, Jahkil reached his goal to give away 5,000 “blessing bags.” That’s a story from 2017. https://t.co/muxPZnEGkd

In addition to his social work, the 11-year-old enjoys tap dancing and convinces at basketball. He has not yet given up his dream of his own basketball school. And yet it is above all his selfless commitment on the street that makes him a role model. The 11-year-old’s motivation and conviction sound as simple as they are remarkable: “You should treat people the way you want to be treated,” he explains.