Tips for Prague in spring 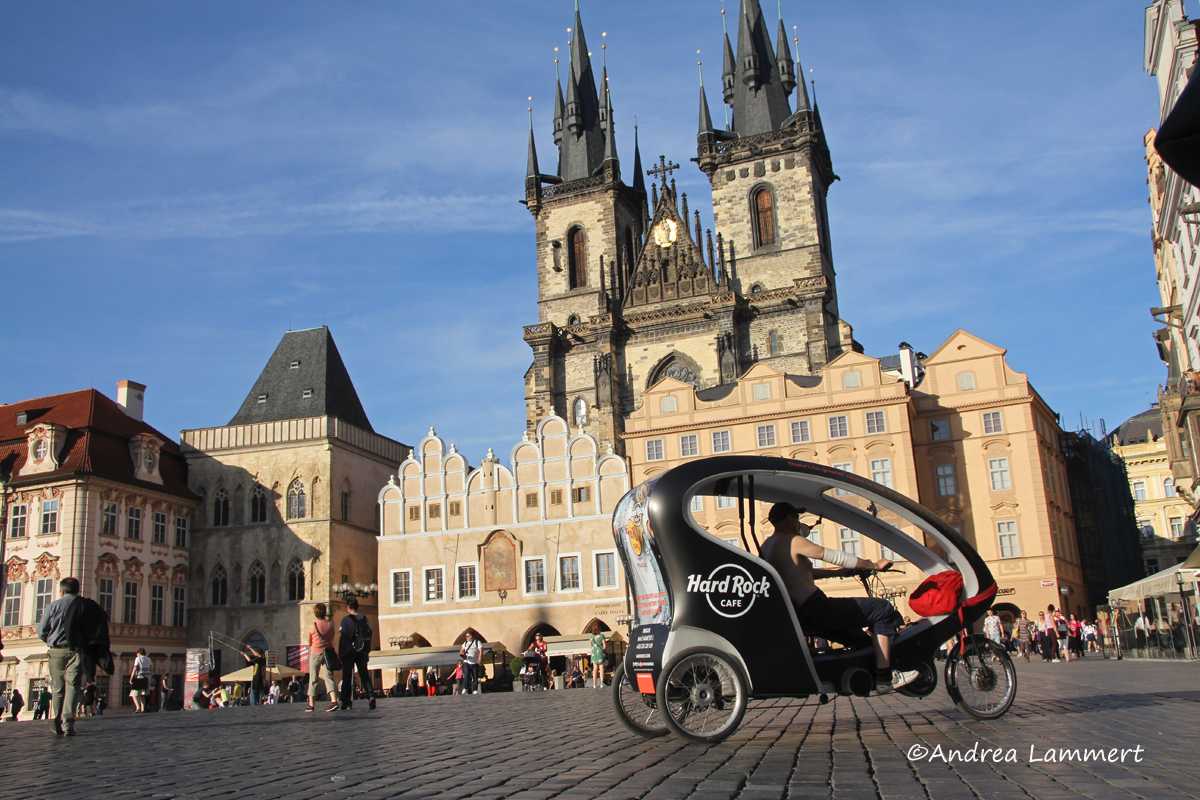 In Prague you can find 100 beautiful things. I noticed that when I started my tour on the Elbe Cycle Path there last year. Here are my tips for the Czech capital. 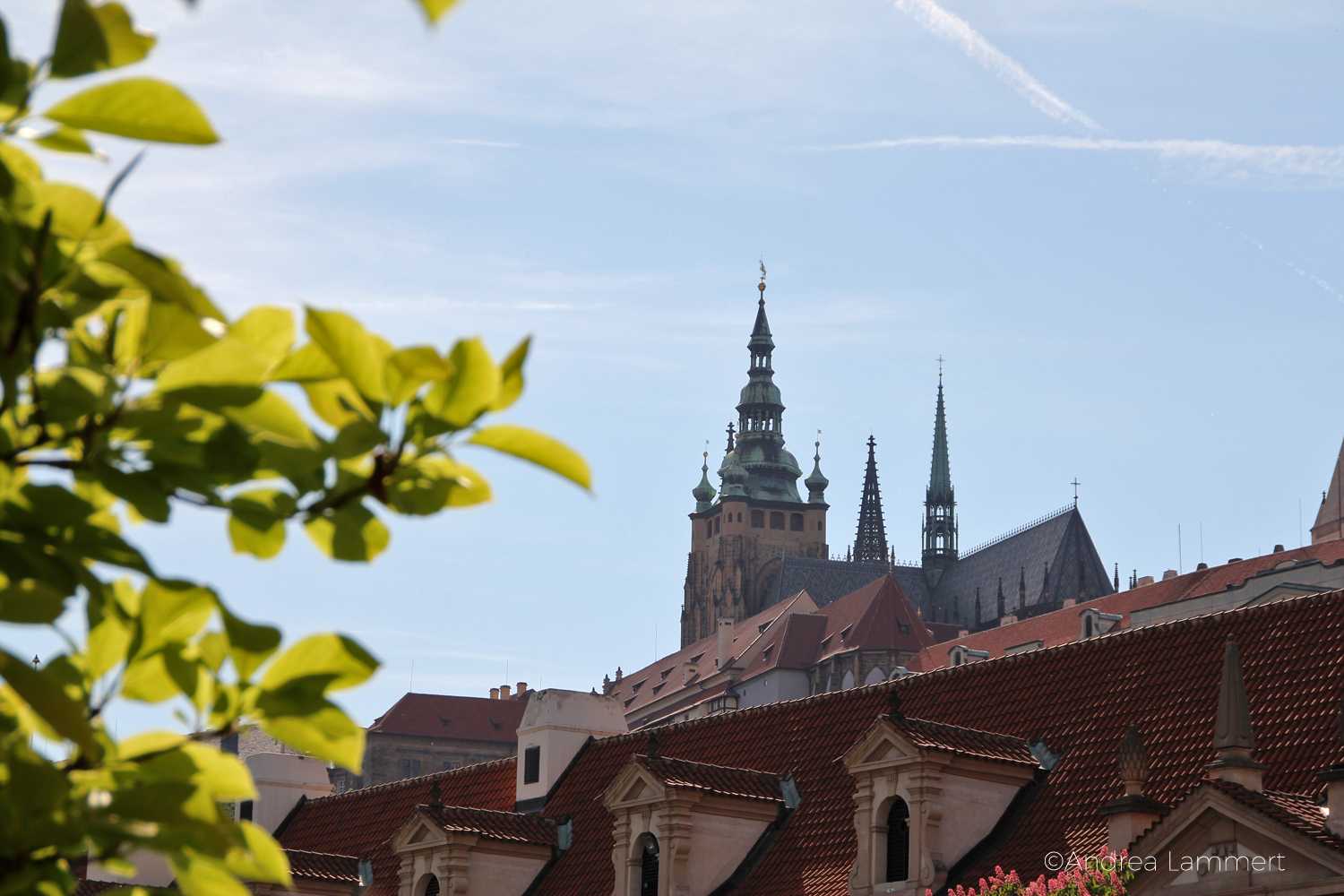 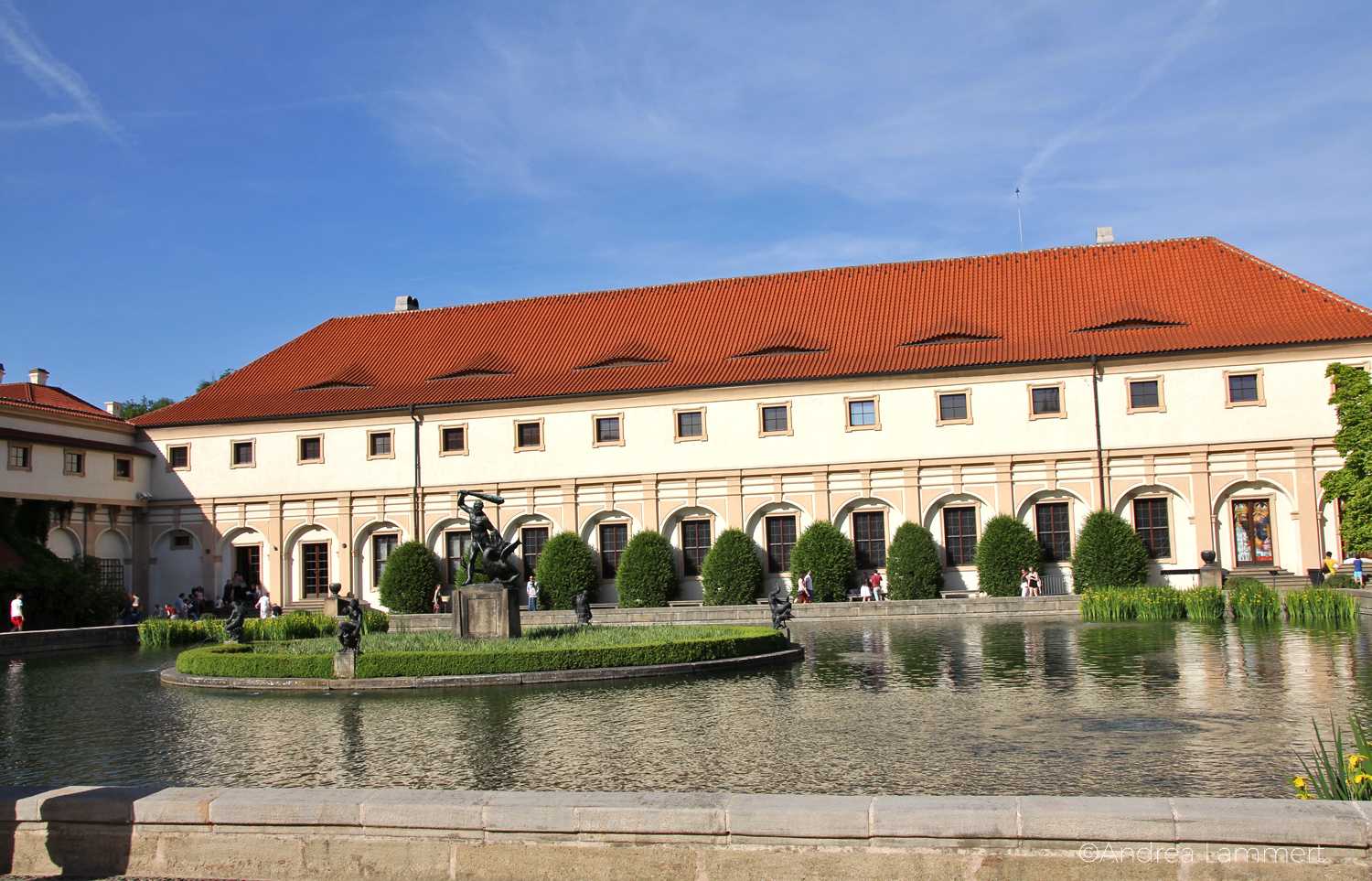 This is where Schiller’s famous Wallenstein lived – the Wallenstein Palace is still like a green island in the city of Prague. The lake with its fountains, the beautifully formed boxwood gardens and the sculptures invite you to relax and dream. The palace itself was built by a pupil of Galileo Galilei in the 17th century and clearly carries features of the Bohemian Baroque, as I learn from our guide. But I do not find the buildings exciting, but two small details: First, there lives a white peacock in the garden 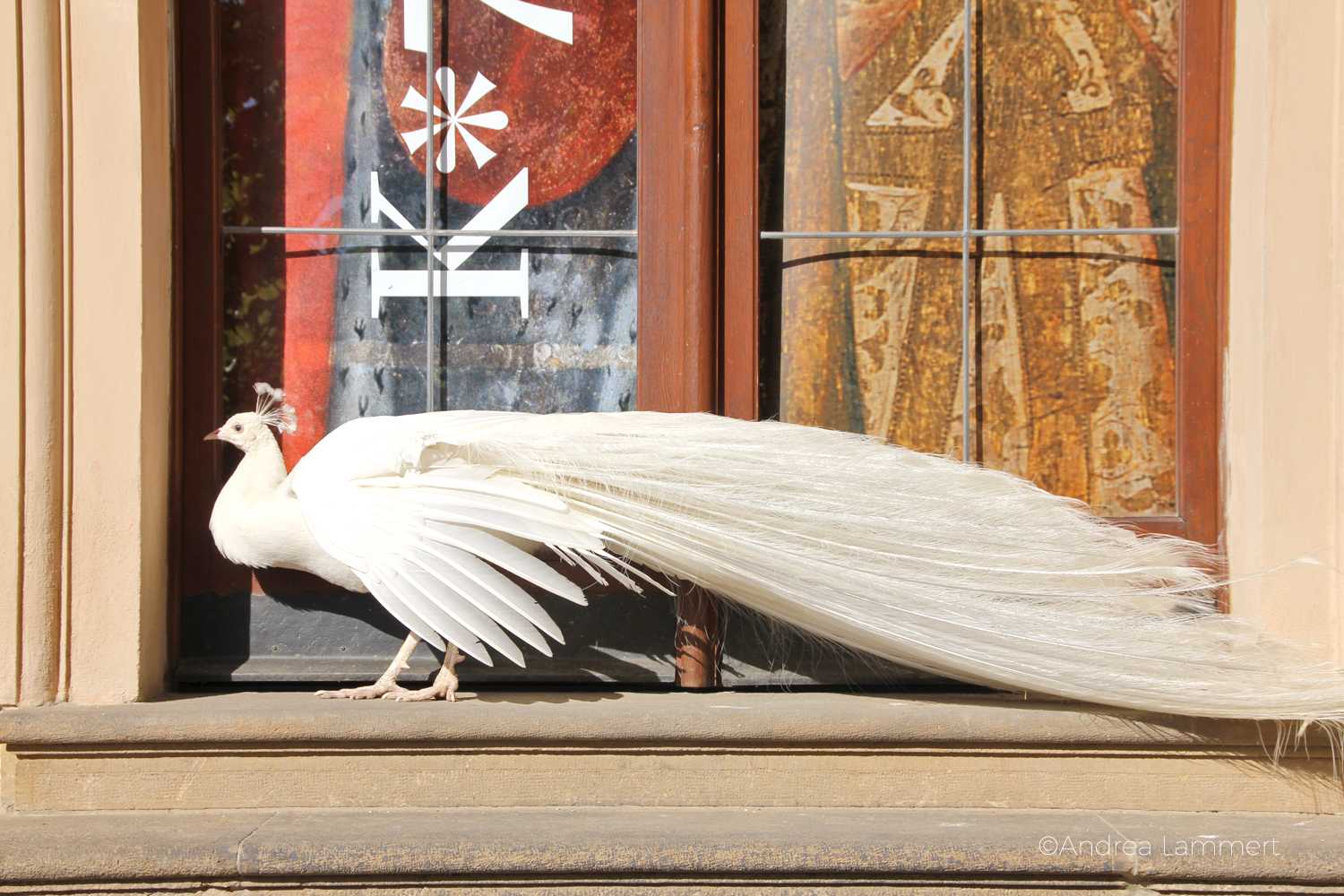 roams around and somehow has something angelic about it. Not at all heavenly, however, is my other place in this park, leaving me amazed: The artificial grotto, which is actually not a, but rather a wall with incorporated horror figures. You can look at it for hours and always find new shapes. 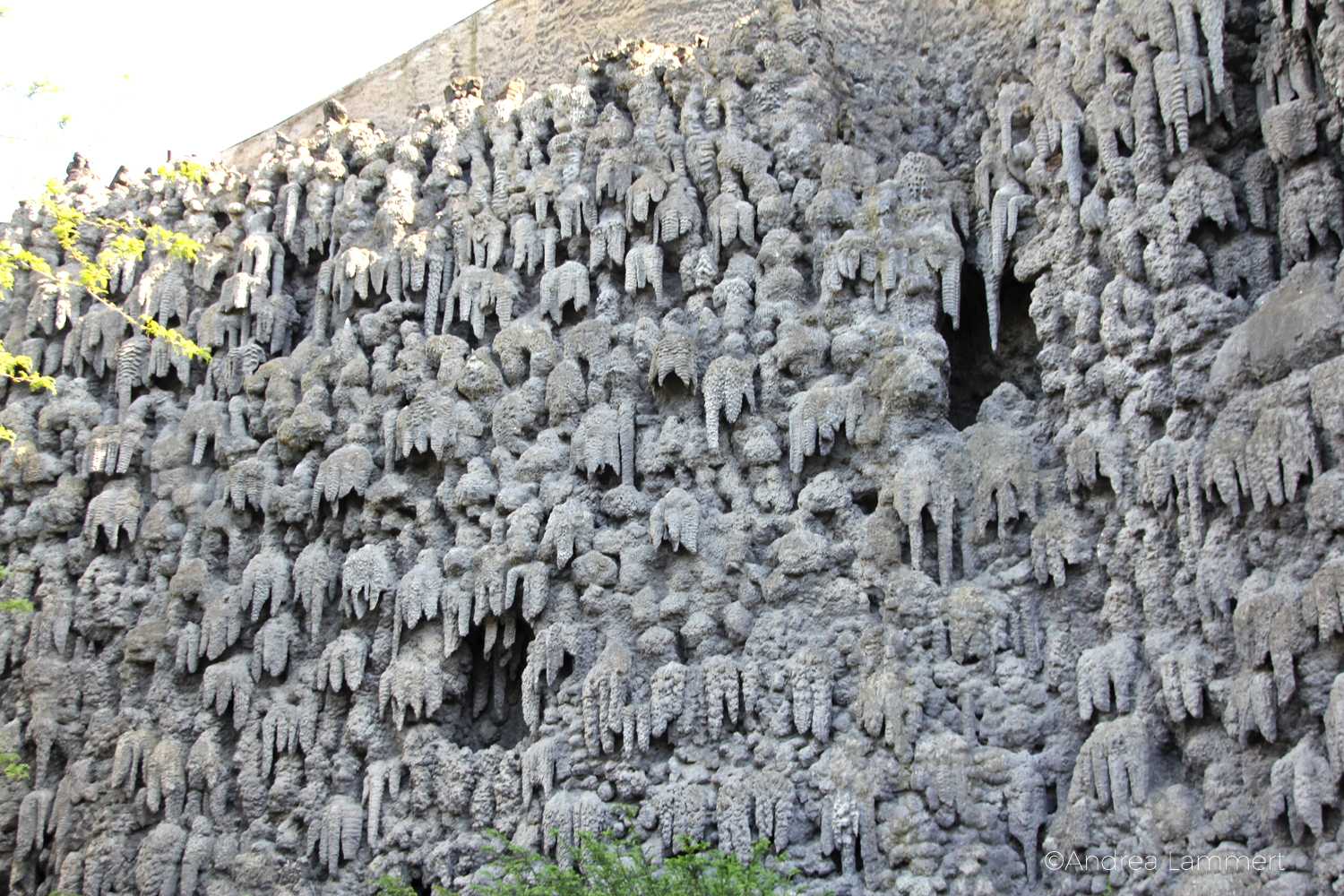 From a distance, it looks like a dripstone formation. 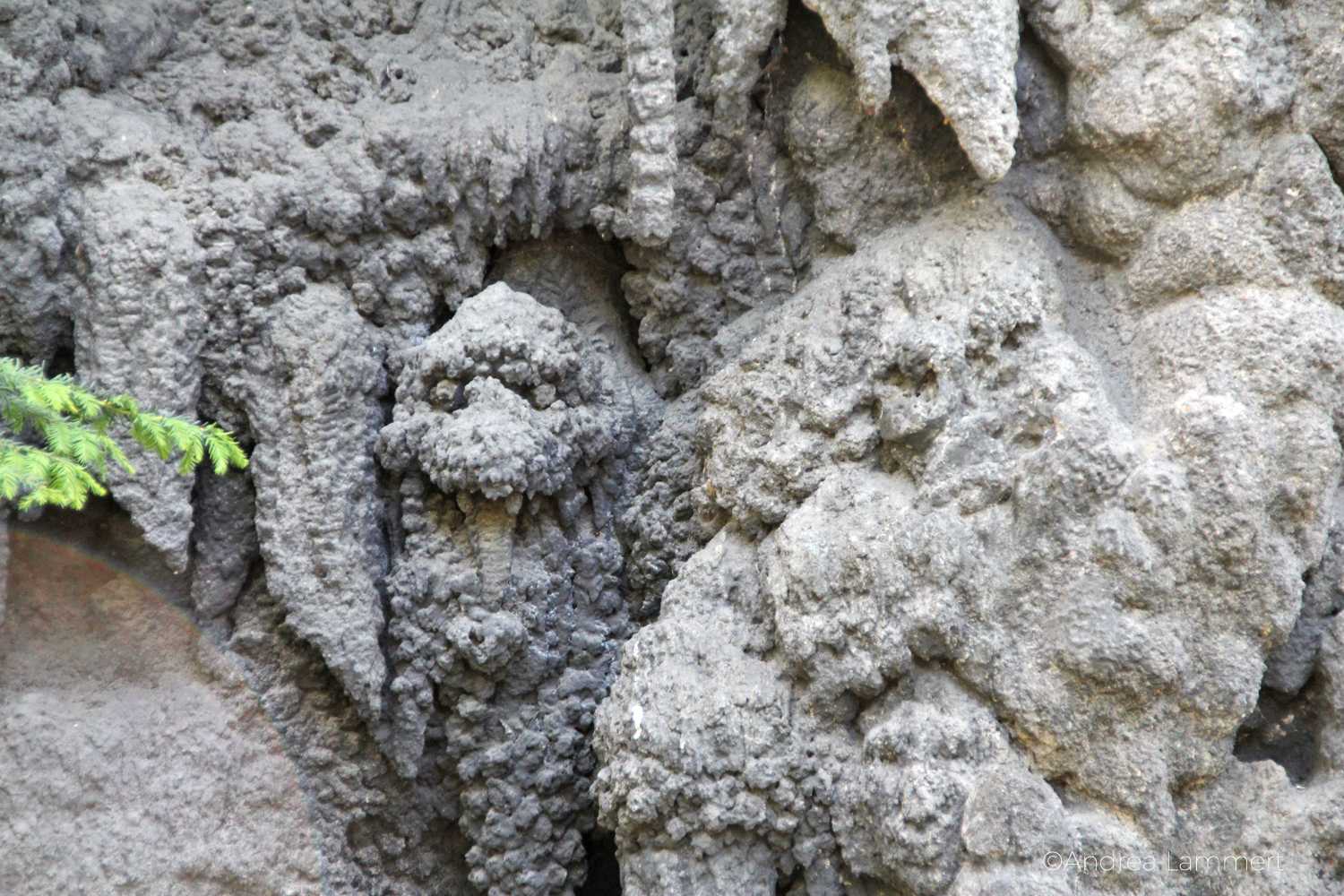 If you look closely, you discover heads.

But now make sure to make one on the way to the city – stop at one of the many stalls and eat Trdelník, before continuing in the direction of Charles Bridge.

On the Charles Bridge

It is a must – the Charles Bridge in Prague. Of course it is most beautiful at sunrise, when the city awakes so slowly. But I also loved her in the evening twilight. This mix of street art, people from all over the world, a beautiful panorama of the city and, of course, the Vltava river, which is so nice and wide. 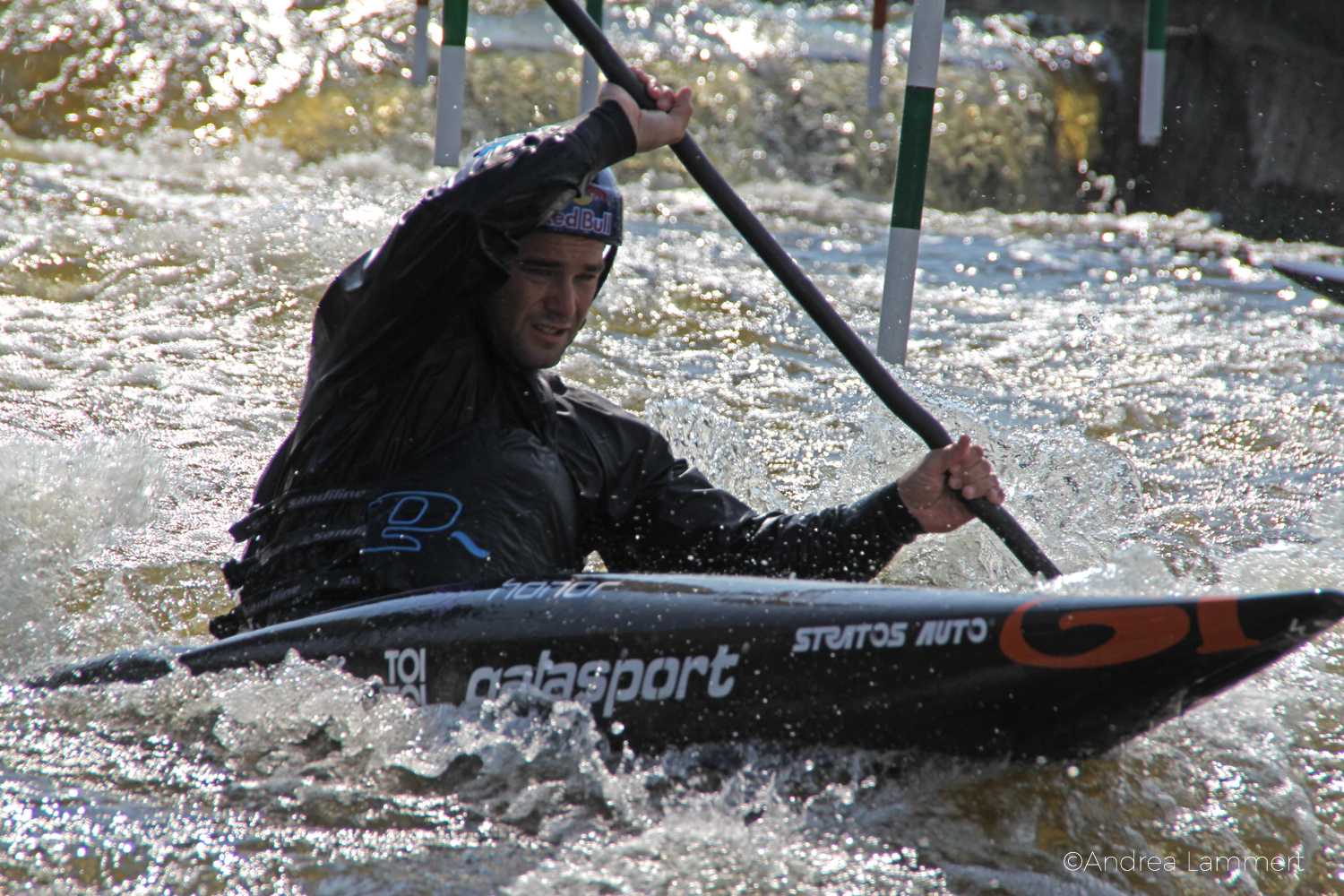 I like the parks of the big cities almost as much as the urban life. These green lungs, where urbanites breathe, jog, cycle, talk with their children or just sit in the meadows. This happens at Stromovka Park in Prague. But he also has a special feature: the wild water channel, he finds himself on the track to the zoo. Paddlers are constantly practicing here, as they can direct their canoes in the lively waters.

If you are already on the way to the white water channel Prague, you can also pass by the expo area Výstaviště Praha – it looks a bit like movie set and fairytale world in one. 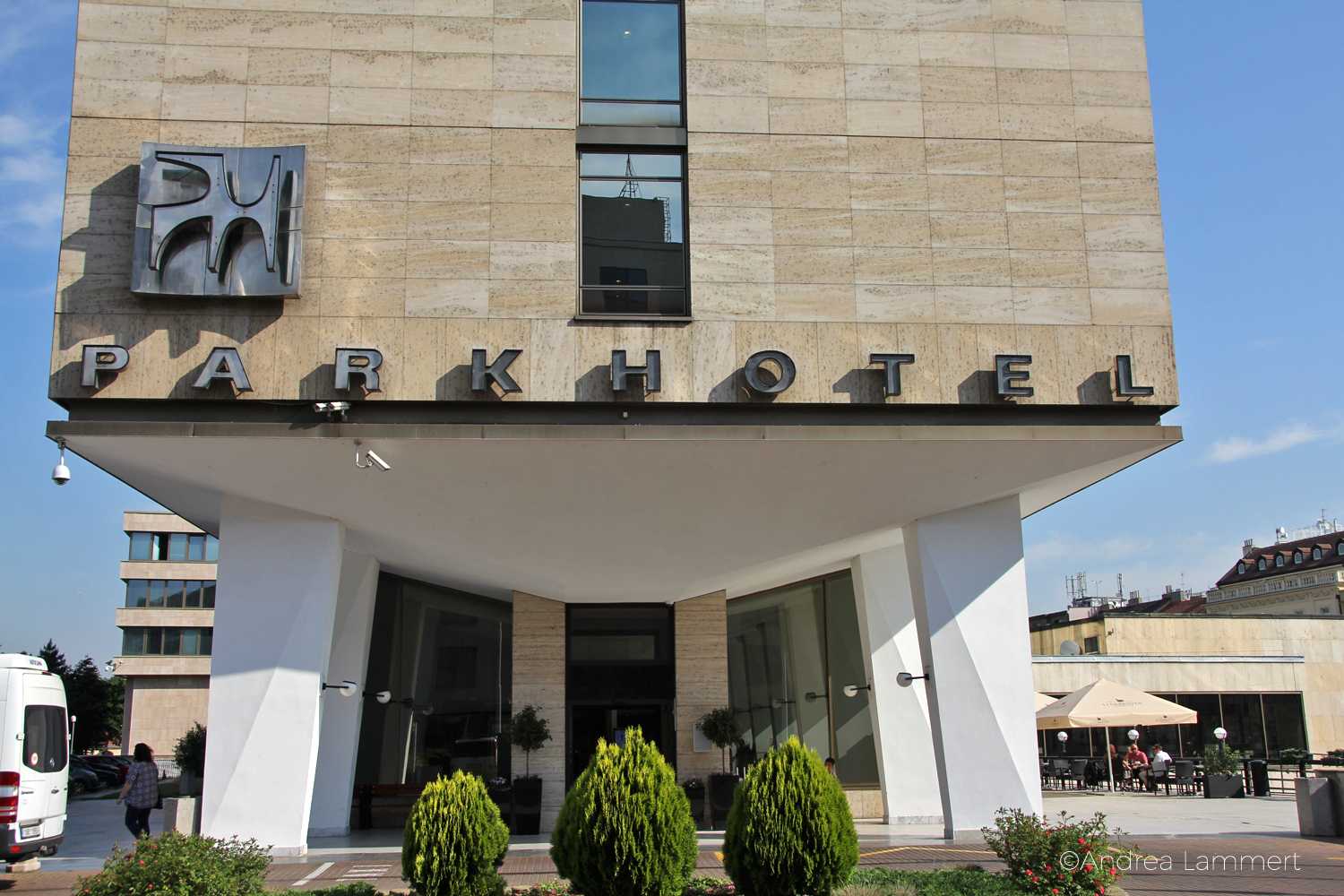 At first I thought: Oh, such a typical socialist building, when I saw Parkhotel in Prague. But it turned out to be a design gem, as it was groundbreaking in the city for 1960s architecture. You just have to like it. I found it exciting, what showed up there for design treasures, such as the wing chair, I would like to have packed right away. 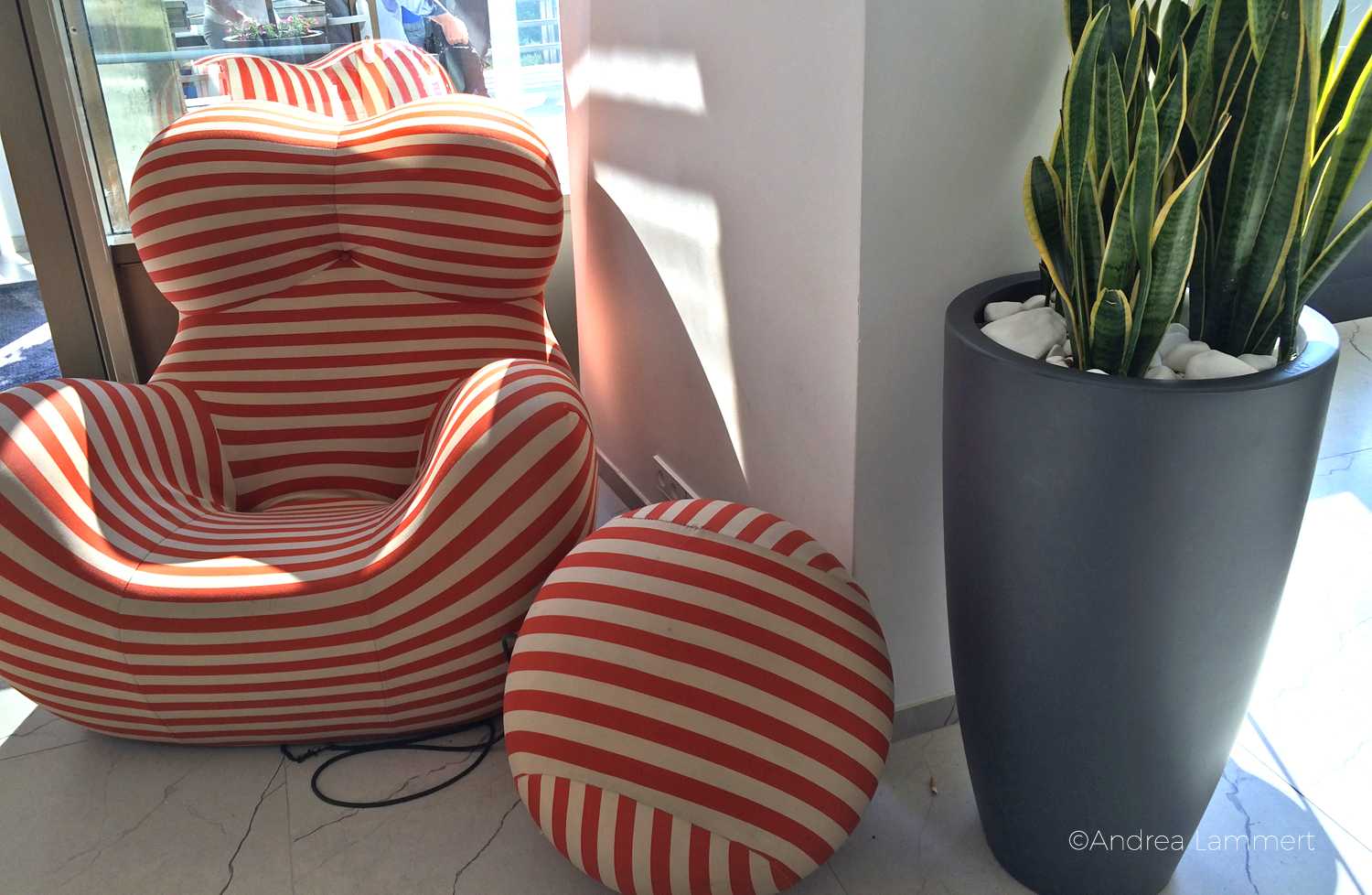 And if you’re in even more of a mood for cycling, the best place to start from here is right on the first leg of the Elbe Cycle Route.