The treasure hunts accompany the topic and make the children’s birthday special! All treasure hunts contain an exciting story that will easily turn your home into a fantasy castle, seafaring across the 7 seas or jungle with wild animals!

You get all the materials you need – ready-made puzzles, challenges and props. Easy to prepare and carry out. Immediate delivery by email – you print out everything you need yourself.

They organize the ideal children’s birthday party without investing a lot of time and money. Only 16.90 Eu for the whole activity, regardless of the number of children!

Outside or inside, for a few or many!

You determine the location of the treasure hunt and receive tips that work everywhere. Just as exciting for a small as well as a large group of children!

Our lovingly designed treasure hunts with an exciting story and tricky puzzles, together with the incredible imagination and imagination of children, make the children’s birthday the greatest of the year!

You can use our finished treasure hunts for inside or outside as well as for large or small celebrations! All required materials are immediately sent completely by email. A treasure hunt is a 40-minute, super fun activity that makes the festival special"! There are over 15 different topics – all with an exciting story and age-appropriate puzzles: 4-6 years or 7-10 years. Easy to prepare for you – super fun for kids!

A treasure hunt costs only 16.90 Eu – for the whole children’s birthday!

You don’t see elves, but they really do exist! At least in the world of children – and here are more popular than ever. This really fun and colorful treasure hunt takes the children on a journey into a colorful world of elves – 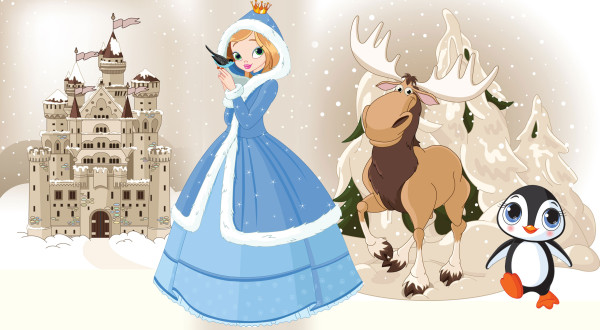 A wonderful adventure with the ice princess Arabella, penguin Vingu and the moose Helge! An emotionally cold, evil fairy stole the ice crystal and now the snow melts in the iceland. But the annual big snow festival is scheduled to take place soon, so that the children of the ice princess 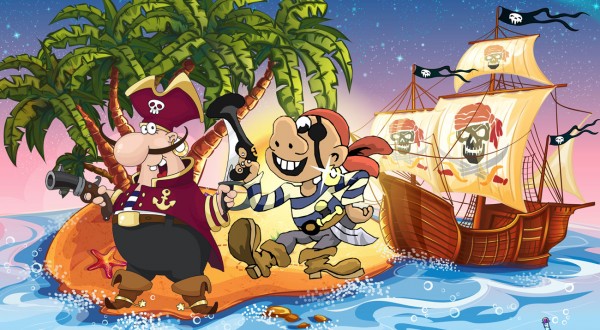 In the pirate puzzle, the stranded pirate Wogenwilli sends a message in a bottle over the ocean. In his distress he asks the children for help so that they can retrieve his treasure before his arch enemy, pirate captain Riffhauke, finds him. 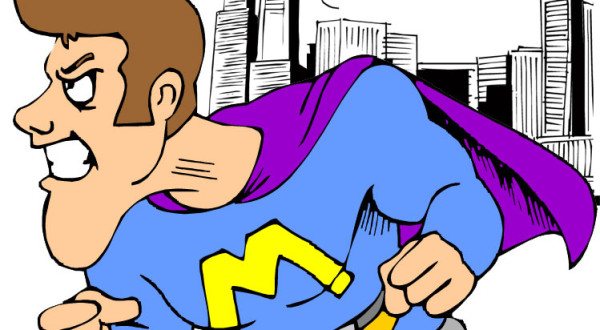 A really exciting adventure for all little superheroes! The villain with a green mask threatens to destroy the whole city of Big City and the Superdarcy needs the children’s help to find the code to defuse the bomb! Captain Flunder wants to help the endangered dolphins with a breeding station. He asks the children to recover Pirate Tripod’s treasure – it’s high time to go on a treasure hunt! A great game in the world of mermaid and clownfish Nemo. 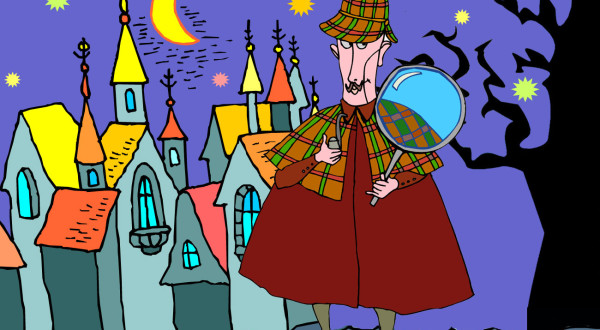 In Landhausen the clever thief “Halfanso” steals and valuable books disappear from the library. Librarian Bea Binder has given a reward to those who find the books. Let the children play detectives in Landhausen and solve tricky puzzles! 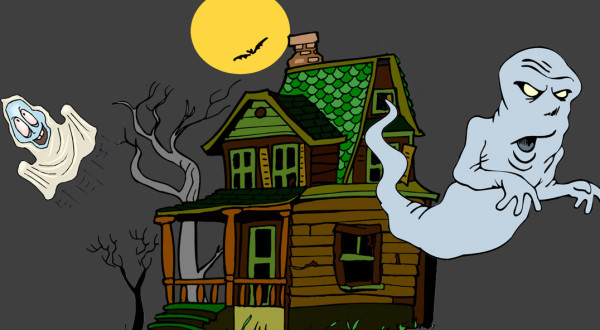 In the ghost puzzle, the little ghosts Buu and Boo need the help of the children to find keys to the cellar vault – because there is a secret treasure that has been guarded by the old ghost for 100 years! 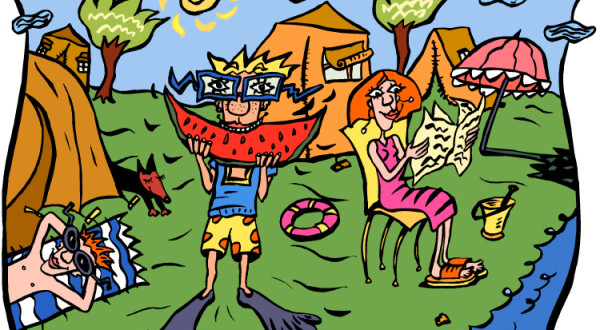 The children of the Gnütlich family fight in the nature area, where their adventurous friend Waldemar has hidden a treasure. Some crooked figures are looking for his treasure so that the children should find the treasure first! 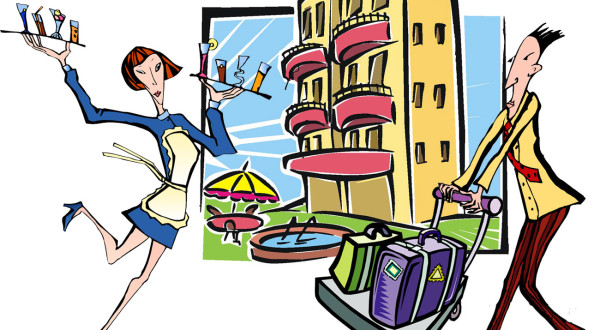 The hotel manager Herbert Heimle needs the help of the children to put an end to the craft that is causing mischief in the hotel. In this exciting treasure hunt, the children are supposed to solve puzzles, find the missing things and thus provide clues to their identity

Just a few minutes before the gala show, lion tamer Moni notices that the keys to Leo Leo’s cage have disappeared. Let the children go on an exciting adventure in the circus milieu by searching for all the keys! 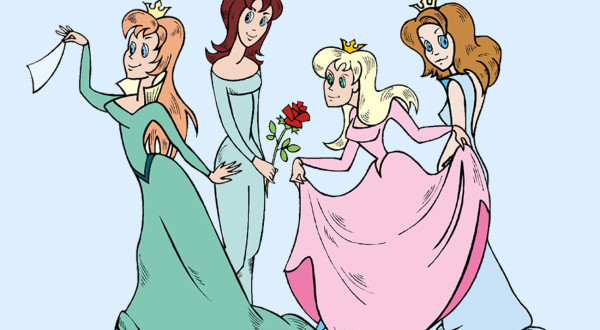 The princesses bluebell, cyclamen and lily of the valley from Morgentau Castle need help to liberate Prince Mondschein. Transformed as a toad, he was locked in the castle tower. He can only be turned back when a princess kisses him! The museum is expected to have an exhibition on ancient Egypt soon, but the keys to the mummy box have disappeared! Let the children solve an exciting mystery between the dinosaur skeletons and slightly crazy professors … Chaos on the monster ball! The keychain to Witch Mara’s trinket was stolen by the evil clown. But she needs the secret ingredients for the legendary witch brew! The perfect game for children’s Halloween parties! The children find a bottle message from Captain Krumm, which was captured by pirates. They should help him find his six hidden gold coins and use them to pay the ransom to the pirates before they discover his secret treasure! 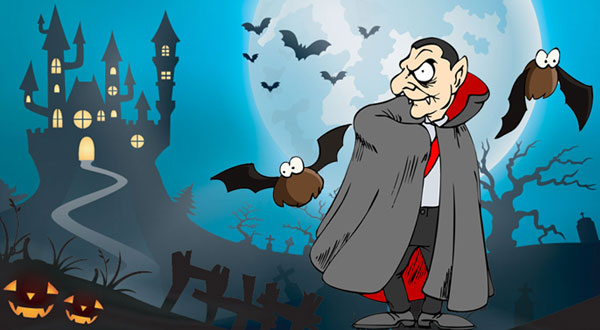 There is a hidden treasure at Graf Flatter’s remote Krähenhof Castle, but it is guarded by the many creepy residents. To find the treasure, exciting puzzles and challenges have to be solved! 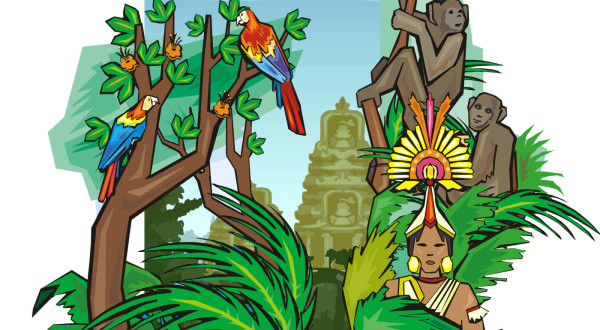 A treasure hunt for all little adventurers! A legendary treasure is hidden in an ancient Mayan city that has to be saved from unscrupulous looters. The children embark on a real jungle adventure! A cool and unusual egg hunt too Easter! The cheeky chicks hid the eggs of the hen Amalia. To find them, puzzles on the farm have to be answered. Then the reward is waiting – an Easter egg filled with sweets! The lanky Pterodactylus boy Pelle has hidden the 6 eggs of Diplodocus mother Diana and soon the little dinosaurs hatch! Diana needs the help of the children to collect all the dino eggs. Let the kids explore the dino world!