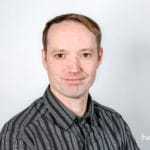 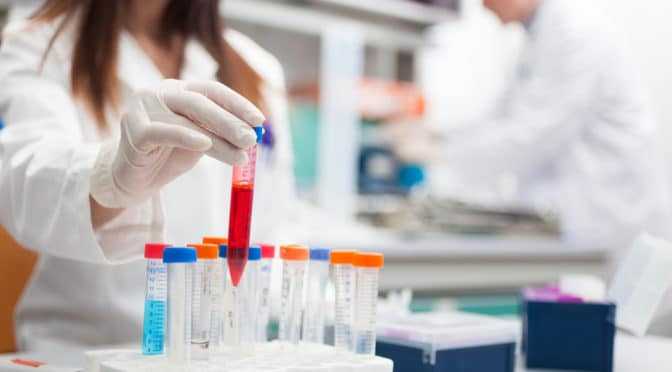 This text complies with the requirements of medical literature, medical guidelines and current studies and has been reviewed by physicians.

A vaccine against the widespread and sometimes fatal respiratory syncytial virus (the most common cause of acute respiratory disease in children) is difficult to develop, but a new discovery has brought successful vaccination a big step closer.

The current study by Ohio State University has provided important insights that could help in the search for a vaccine against the so-called respiratory syncytial virus. The results of the study were published in Nature Communications and recently presented at the annual meeting of the American Society for Virology. 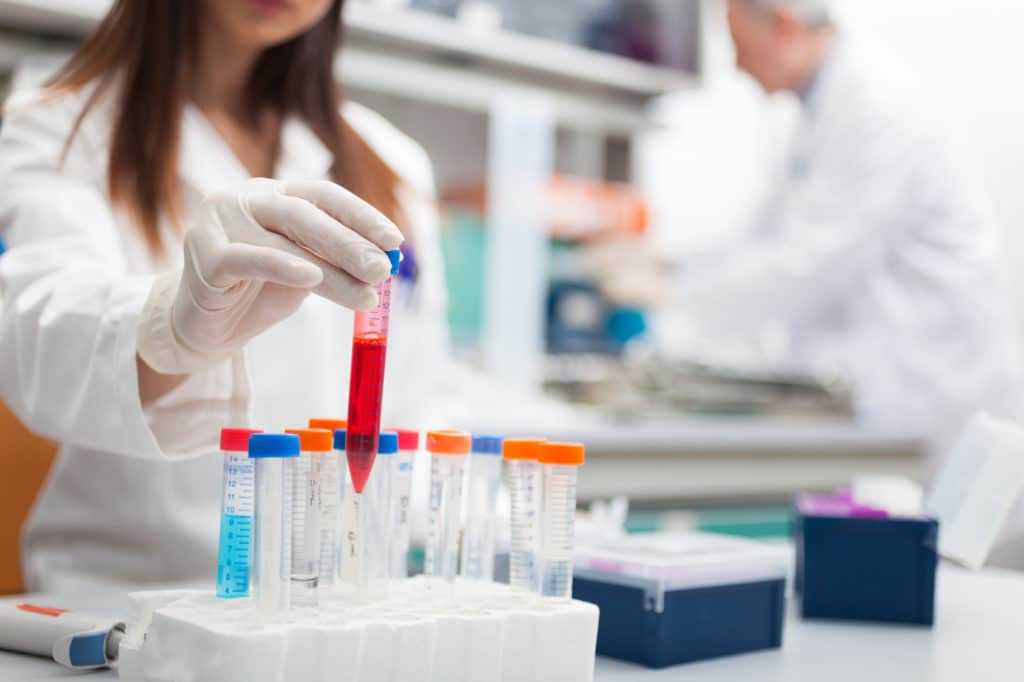 Will there finally be a vaccine against RSV in the near future? (Picture: Minerva Studio/fotolia.com)

What would be the requirements for a vaccine against RSV?

Researchers have long been looking for a vaccine against the respiratory syncytial virus (RSV). This vaccine must be weak enough not to cause negative side effects in humans, yet strong enough to trigger a comprehensive immune response that ensures that the body recognizes the respiratory syncytial virus as an intruder in the future and quickly provides a protective defense.

The researchers succeeded in eliminating an epigenetic modification known as N6-methyladenosine in RSV RNA. Using a new technique called reverse genetics, the researchers generated a form of respiratory syncytial virus with defects in N6 methylladenosine methylation. The virus was suppressed and an immune response was triggered in rats.

The use of this modified virus in a vaccine would probably improve a person’s innate immune response. The researchers suspect that this approach could also work with similar viruses such as the human metapneumovirus and the human parainfluenza virus 3. The new discovery could also make vaccine production more economically viable, as it would not slow down the growth of RSV in the laboratory, which is a crucial step in vaccine production, the research group reported.

Older people and infants are particularly at risk

RSV is common, spreads rapidly and usually causes mild flu-like symptoms. But in severe cases, especially in infants under one year of age and the elderly, the virus can be life-threatening. Every year, more than 80,000 children worldwide die from these infections, the researchers add. An effective and affordable vaccine could therefore save tens of thousands of lives every year.

How could we protect our children with new vaccines?

Work is currently underway to develop a vaccine that can be administered to pregnant mothers who will produce antibodies and pass them on to their foetus before birth to prevent RSV in infancy. But at the age of six months this protection fades again. A vaccine based on the new study would be administered to a baby at about this time to stimulate the baby’s immune system. For example, the baby’s body is expected to produce its own antibodies and T-cells next winter in order to avoid serious disease when infected with RSV, the research group explains.

vaccine must be effective, genetically stable and safe

When the modification is made in the genome of the virus, the cells that infect the virus generate a strong and earlier immune response. In particular, they produce more interferon, an early distress signal that acts as the first line of defense. It has not been easy to make progress in the development of an RSV vaccine, the researchers report. Since the 1960s, research has focused on a live, attenuated vaccine. However, it is a particular challenge to develop a vaccine that is genetically stable and offers the right balance between safety and protection. The results of the new study bring us a big step closer to an effective vaccine against RSV, the research group concluded. (as)