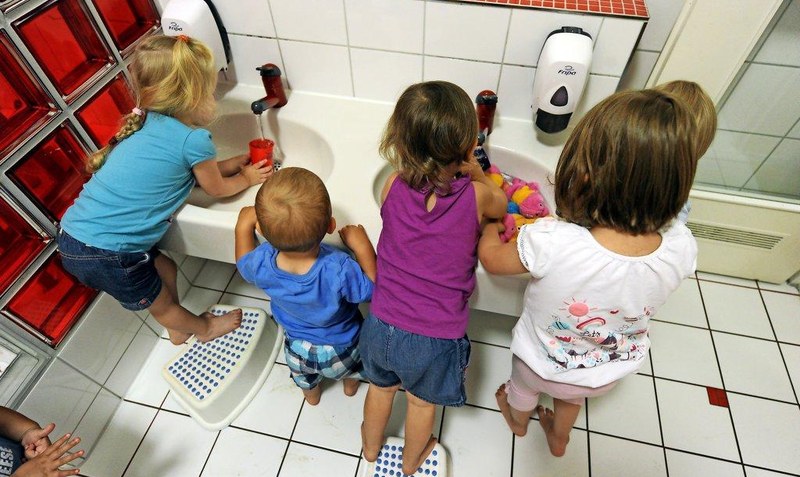 EU foreigners are also entitled to child benefit in the event of unemployment. The judgment of the European Court of Justice will also affect the debate in Germany.

The European Court of Justice (ECJ) has strengthened the rights of EU foreigners who receive child benefit for their family members living abroad. Those who are entitled to family benefits, the Luxembourg judges said in a judgment published on Thursday, must also receive them in the event of unemployment. Employment is not a prerequisite for child benefit.

Specifically, the case involved a Romanian who was refused child benefit by the Irish social services after losing his job. However, the ruling should also have an impact on the German debate on child benefit payments outside the EU.

In the ruling, the ECJ made it clear that entitlements to family benefits also apply to children who do not live in the same EU country as their parents. EU law also makes no distinction according to whether the parents living in another EU country are employed or unemployed. Rather, the corresponding regulation on the “coordination of systems of social Security ”recognizable in the EU the will“ to extend the right to family benefits to categories of people other than just workers ”(AZ: C-322/17)

This was due to the increased payments abroad. In 2012 they were still 75 million euros, five years later due to the immigration of EU foreigners to Germany already at more than 400 million euros. A total of 252,000 children living in other EU countries and Turkey received money from Germany. The largest group was made up of children in Poland.

Unlike Germany, Austria has already advanced on this issue. Hungarians, Poles, Romanians and Slovaks working in Austria have been receiving fewer since the beginning of the year State money, if their children live at home. The government in Vienna expects to spend around 100 million euros less each year.

However, this regulation meets with fierce opposition from the EU Commission. The Brussels authorities have initiated proceedings against Austria that may end up before the European Court of Justice. EU Social Commissioner Marianne Thyssen said a few days ago: "There are no second class children in the EU."