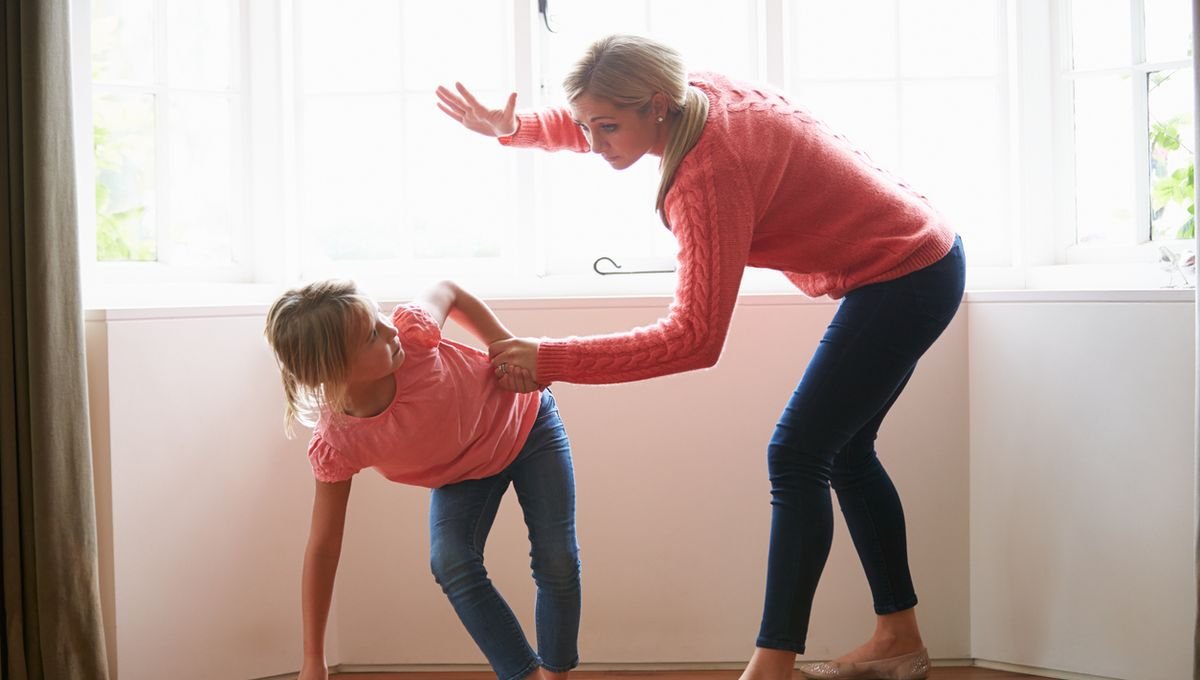 Beating a child is just not okay, most people agree today. A study is now underpinning this and shows the bad consequences of child abuse.

Violence against children is still more present today than one might think. Because there are still parents who believe that they can only raise their child properly with blows. You have long known that this is not a good idea. Still, it is terrifying to read, how bad the consequences of child abuse can actually be. A study published in The Journal of Pediatrics shows that beatings can have a very negative impact on future child relationships.

From a psychological and educational point of view, this is only logical: if you hit a child, you teach them that it is a good way to solve problems. The youngsters learn that it is okay to hit someone. It is then not surprising that these children themselves resort to similar means in their later lives

Physical violence is that bad

The “Stop Violence Against Children” project by Techniker Krankenkasse Landesvertretung MV also points to numerous long-term consequences of child abuse. According to a guide for doctors, educators and institutions, these include: Self-contempt, fear of attachment, severe psychosomatic suffering, destruction of the positive attitude towards life and a repetition of experienced patterns. While girls react primarily with fear, insecurity and withdrawal, boys are more likely to experience increased aggressiveness, dominance and acceptance of violence.

Instead of simply beating children senselessly, parents should take their time and talk to their children. Explain to your child what behavior you expect from him and why he shouldn’t do certain things. That is more exhausting and time consuming. But through regular conversations, you can also find out what your child is currently doing.