Opened in 2010 by the brothers Müjdeci, VooStore is one of the best shopping locations in Berlin. The 300 square meter store in a backyard in Kreuzberg offers a selection of brands such as Acne, WoodWood and Henrik Vibskov – as well as lesser-known fashion designers. Yasin Müjdeci told us how it came to founding the store and what might come next. 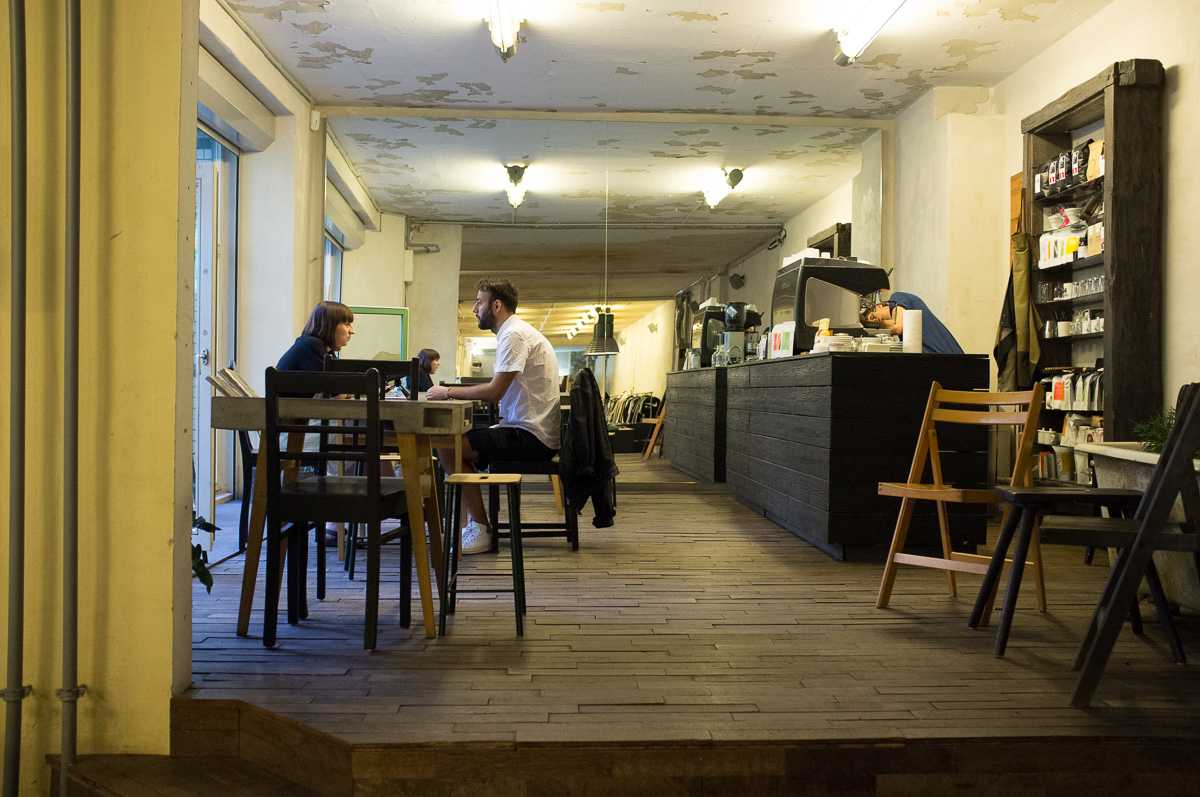 How did you come up with the idea to open a concept store?

I can not just tell you about the VooStore. The store is part of a bigger story, Voo happened next to it.

My brother and I moved to Ankara ten years ago to study in Berlin. At first we came up with the idea of ​​publishing a cultural guide with Turkish events in Berlin. Later, during a summer, we started to organize an outdoor cinema with Turkish movies from the 60s and 70s. From 20 to 30 spectators suddenly became so many that even the mirror brought something over us; and Berlin Mayor Klaus Wowereit came to visit us. We had to find a new location. We found a garden that belonged to an old Turkish café for men in the Skalitzer street. We were able to take over the shop, but exchanged after two years against a Turkish supermarket in the Oranienstarße, against today’s Luzia. It went very well from the first day.

Gastro was never our core project, we wanted to bring creative people together. I’ve always been interested in fashion. After some research on the internet, I came up with the idea for the concept store. We had doubts at the time, but it worked.

How did you find the location??

In the location was previously a beautiful old locksmith, which was also led by two Turkish brothers. The sign with the logo of the Luzia was made here. At some point I wanted to have something done in the locksmith, and then I realized that the store was empty. I called the property manager and rented the room. Sometimes it is like this: if you search, you will find nothing, and I was lucky that this location came to me. 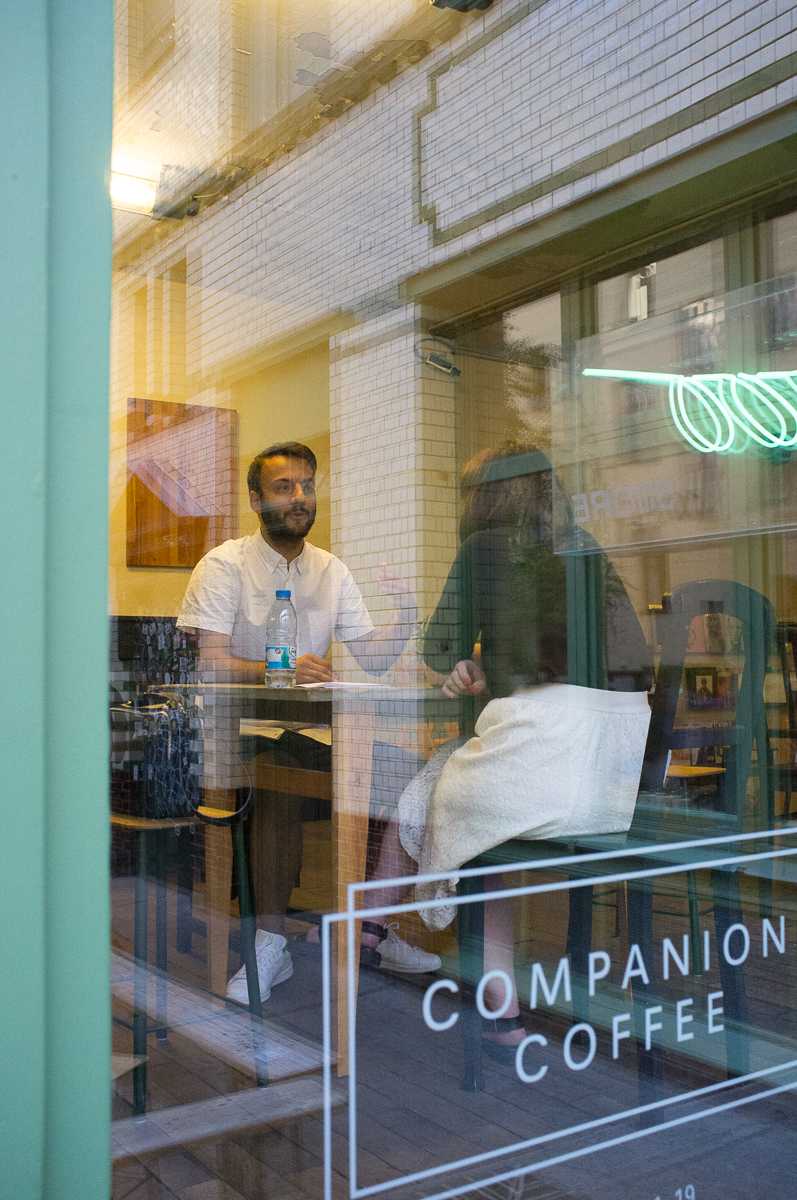 Where does the name Voo come from??

Our first colleague once asked us if we wanted to play voodoo and so we got the floor. But we found that too banal, so only the Voo remained. You can easily remember the three letters, but there is no concrete association, so you remember our store right away.

How did you find your creative director?

Actually, very simple. I met him in a PR agency. He’s actually a geographer, so I think working with people who do not have a fashion background works much better.

I think that Kreuzberg is the only district in Berlin where a concept store like ours can work. Kreuzberg is different from the rest of Berlin – like our concept store. You’ll also have to research and look for something new, or be interested in fashion, to come to us and find us in the backyard. I like that. 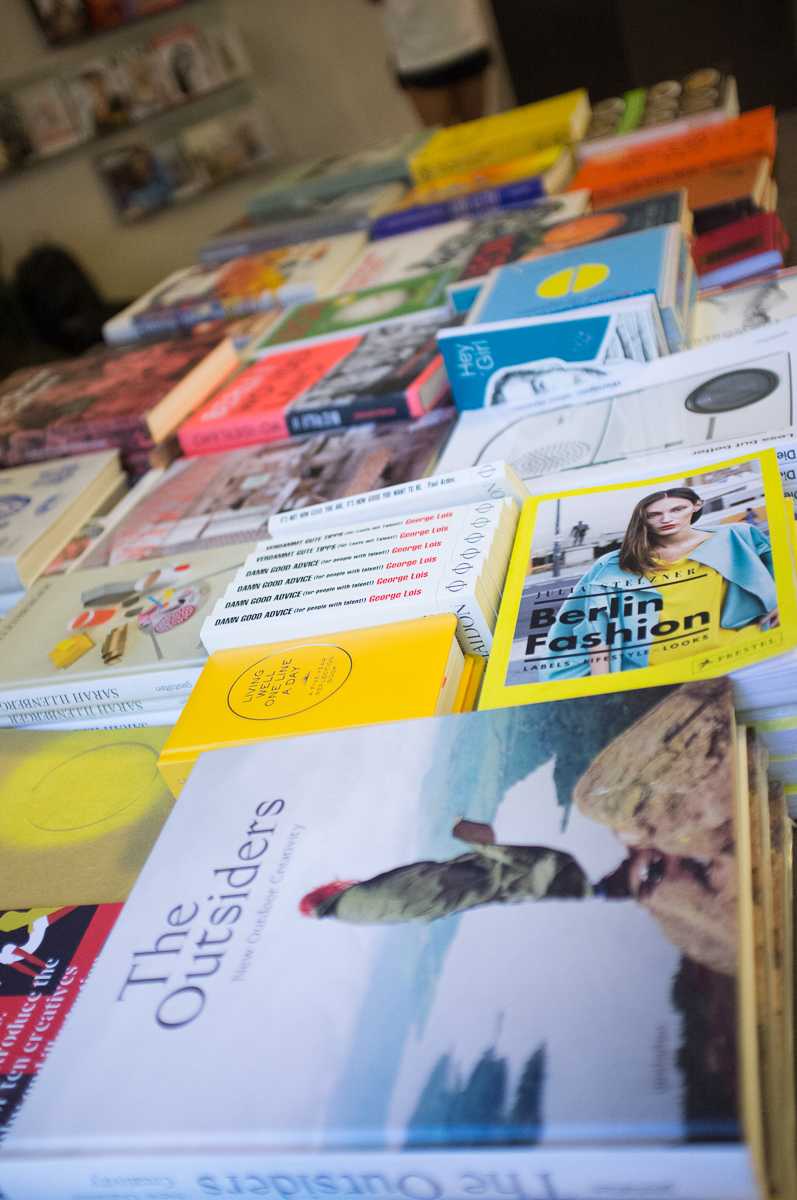 How to choose suitable parts for the store?

Sometimes it’s a coincidence that our creative director Herbert Hofmann and I find something or someone sends us an e-mail with a suggestion. Sometimes it just comes from the collection of a brand that we have seen a year before. With us, the selection is very important, so we both discuss each part for a very long time, but if we are convinced, it always sells well.

Do you remember any highlights since the opening?

I’m really happy if someone comes to Kreuzberg just for Voo. We have already visited different fashion designers and famous people here. But I am most happy when I see someone on the street carrying something from us.

What about concept stores in Turkey – have you thought about it before?? 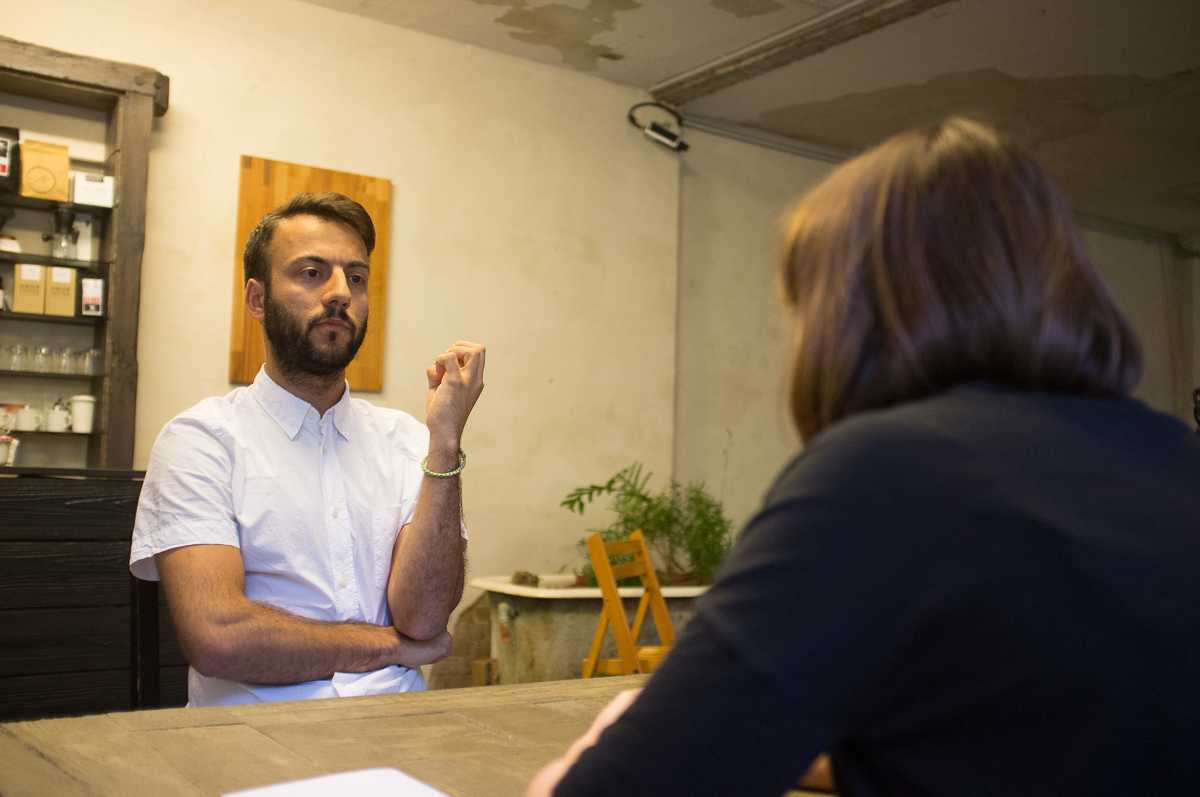 Who is your photographer??

Rita Lino. We did not want a classic product photographer, but someone who comes from the artistic field and therefore does not take standard photos. After seeing her portfolio and getting to know her, I knew that she was the right person for the job.

What comes after Voo?

I think I will travel a lot next year. My brother has recently made his debut film and made it into the competition of the Cannes Film Festival. He plays Fatih Akin and I am very proud of him. I think he is a real artist. After Cannes, we want to participate in various film festivals around the world, e.g. in Tokyo. I am happy to do something new again, to have a new motivation.