Which methods whiten teeth – and which do not 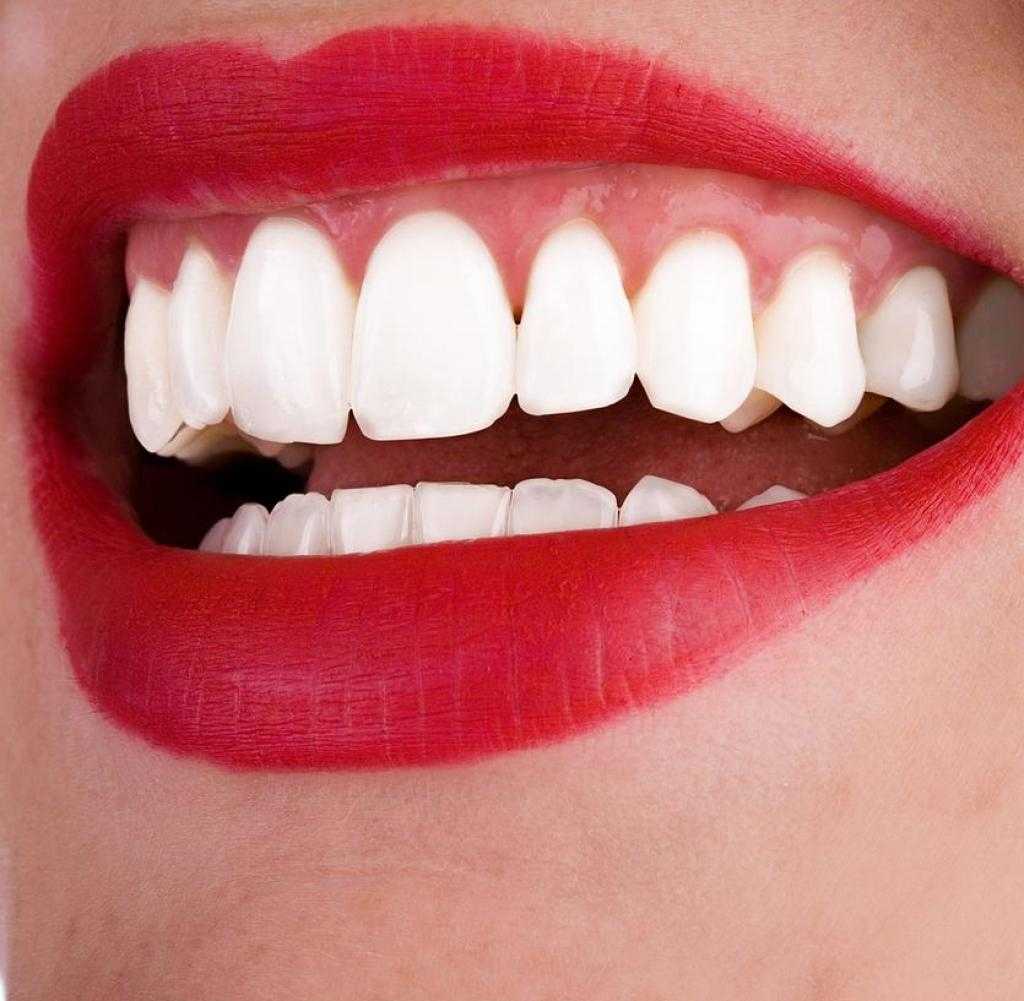 Anyone who wants to emulate the celebrities from film and television should know – most of them had anything but perfect white teeth at the beginning of their career. Of course, white teeth are not. But it can help. But what are the benefits of the different methods?

Every person is born with a different tooth colour, it is genetically predisposed and becomes more and more yellow in the course of life. “Dental technology distinguishes between twelve different shades,” says Helmut Kesler, dentist and board member of the Berlin Dental Association.

The good news is: Fewer and fewer children have tooth decay. Nevertheless, almost every sixth child of pre-school age has lazy teeth. Especially children from socially disadvantaged families are affected.

The individual tooth colour also changes through the consumption of foods with a high pigment content such as red wine, coffee, black tea, beetroot or blueberries.

“Such plaque accumulates in the enamel surface of the teeth and is difficult to remove,” says Kesler.

The older the teeth, the more susceptible they are to discoloration as the surface becomes rougher as time goes by. Pigments can therefore be stored more easily.

Whitener toothpaste is supposed to help remove these deposits. Ultimately, however, it intensifies the discoloration effect. “The abrasive components of such toothpaste usually only cause the teeth to become rougher and rougher and cause new pigments to accumulate,” explains Kesler.

The toothpaste can never make the teeth whiter than they were originally. Annegret Blume, managing director of the Kosmetikkommission des Bundesinstitut für Risikobewertung (BfR), warns against excessive use: “Those who use toothpaste excessively risk attacking their teeth by wearing it out too much”. 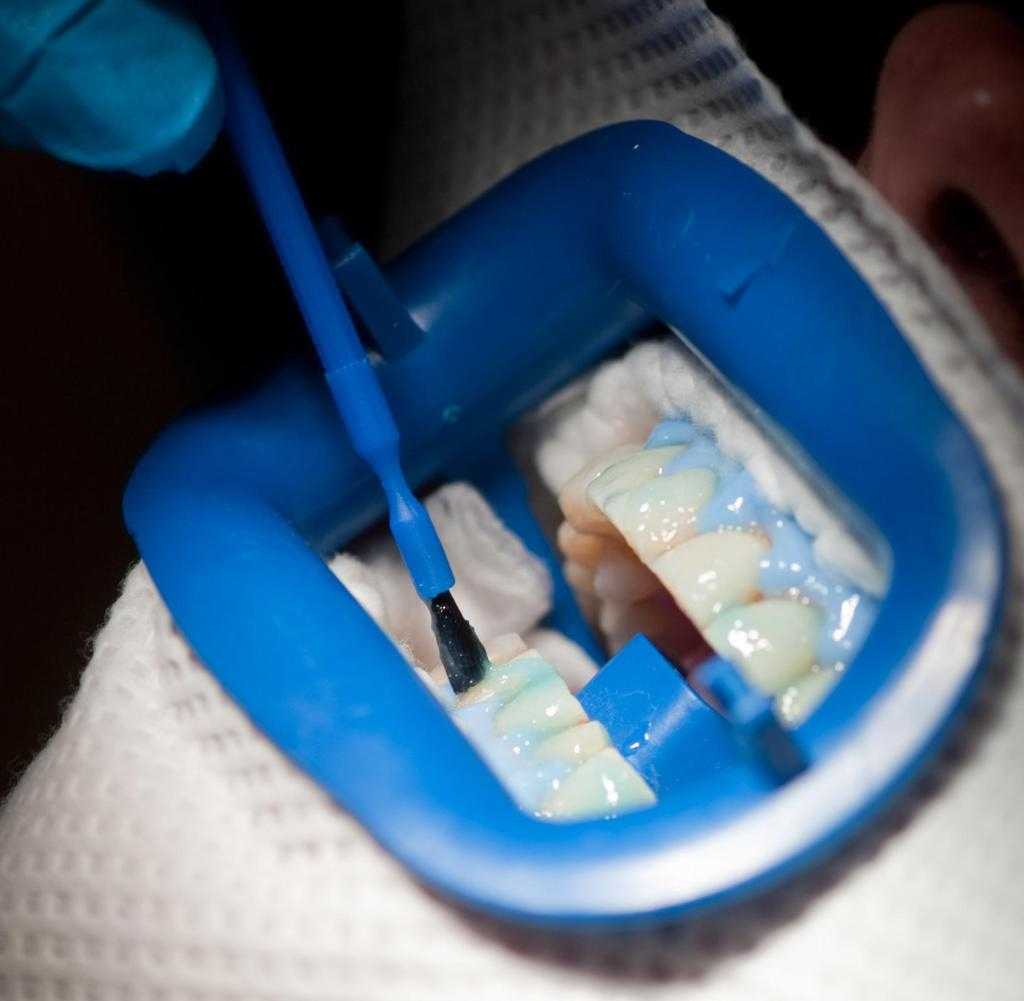 As the most effective natural remedy for brighter teeth, Dirk Kropp of the proDente initiative recommends regular, thorough tooth brushing. “This also includes the spaces between the teeth,” he explains. To reach these, dental floss and special brushes facilitate.

“The toothbrush should be changed every three months,” says Kropp. “The bristles are then worn and bent, so that a precise, technically clean cleaning is no longer possible.”

In addition, professional tooth cleaning in the dental practice can have a whitening effect. While brushing at home often does not reach all areas of the mouth, the professionals in the practice not only have all teeth in view, but also other tools and pastes available. “For example, they can polish out cracks and insert the grinding wheels in the paste individually depending on the degree of discoloration,” explains Kesler.

What possibilities the technology offers 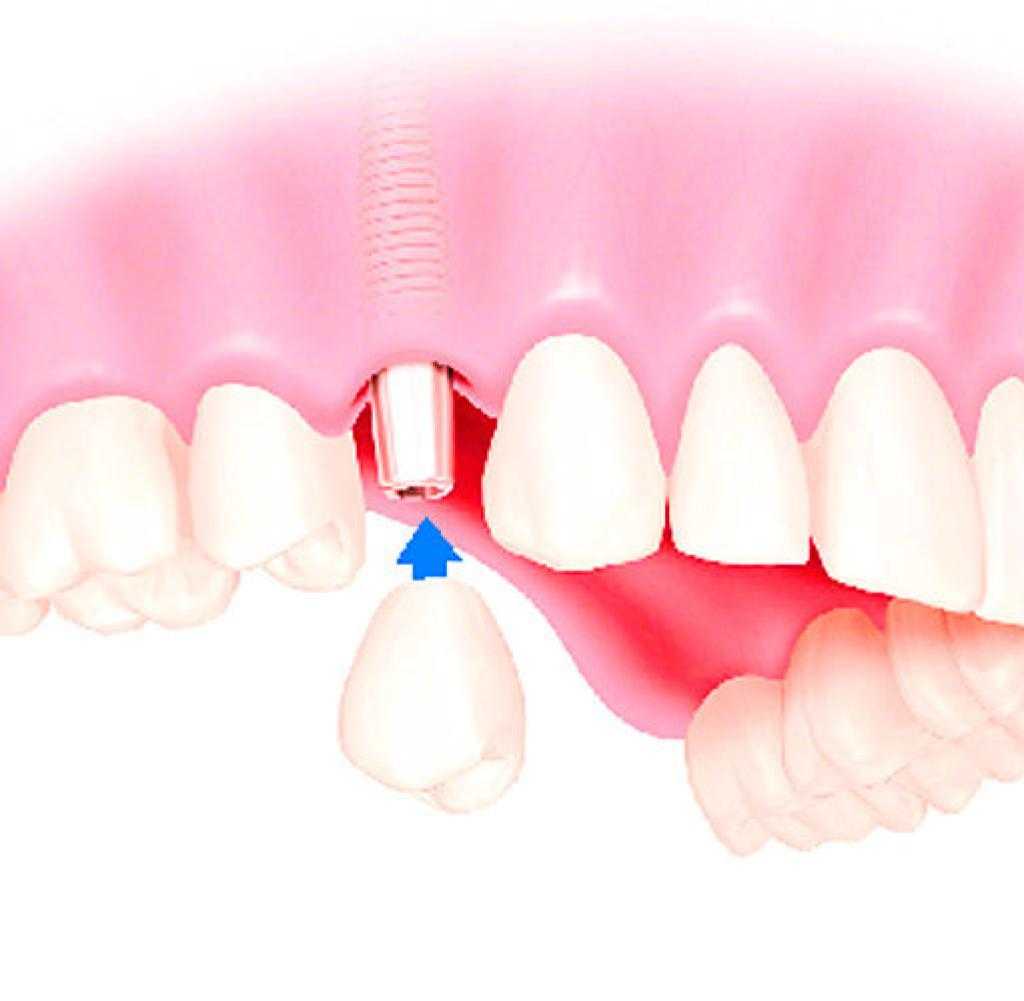 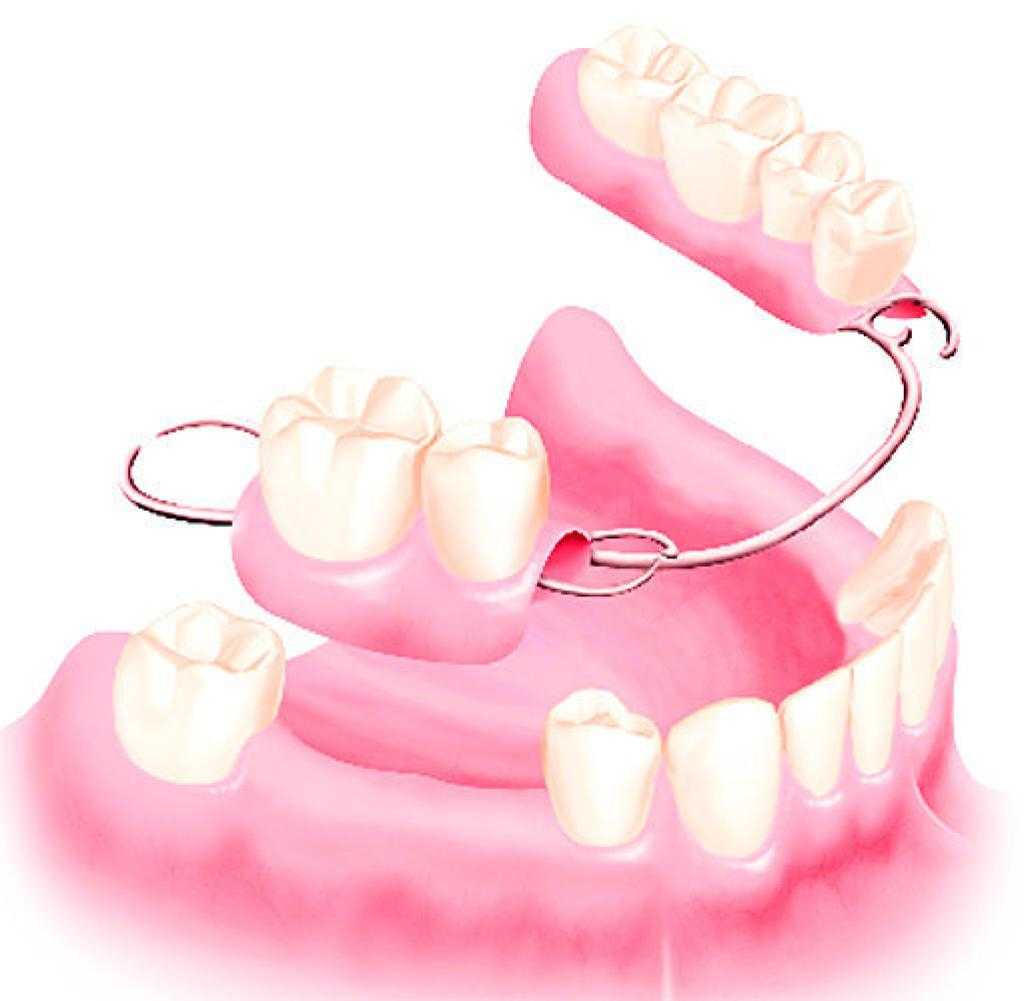 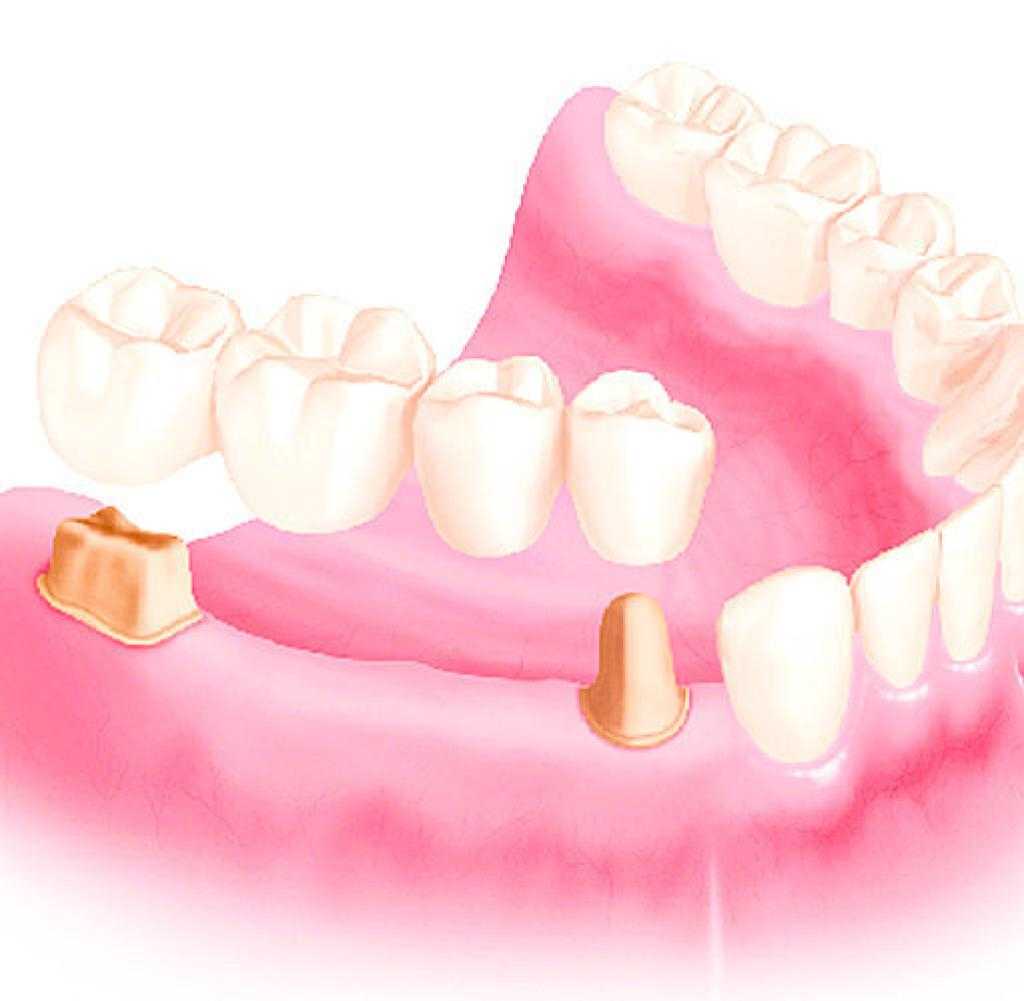 If that’s not enough for you, there are only two options on the way to Hollywood laughter: Bleaching or veneers. In bleaching, teeth are bleached with the help of chemical agents, usually hydrogen peroxide.

How much of this may be contained in the over-the-counter bleaching strips or gels is precisely regulated. “Hairdressers use this chemical to bleach their hair,” says Annegret Blume of the BfR. This shows how aggressive hydrogen peroxide is.

“The European Cosmetic Decree stipulates that a bleaching product must not contain more than 0.1 percent hydrogen peroxide,” explains Blume. Thus a health danger is impossible.

However, Dirk Kropp of proDente points out that due to the low concentration, the hoped-for brightening effect can be disappointing. In addition, there is the handling: “If bleaching strips are used improperly, chemical agents can irritate the mucous membrane, i.e. the gums”.

Bleaching at the dentist eliminates these disadvantages, but is correspondingly more expensive. Helmut Kesler estimates the costs at up to 1000 Euro depending on the practice. Professional teeth bleaching usually requires two 45-minute sessions.

Open the beer bottle with the dental implant

Whether the insurance company pays for this dental implant is questionable: an Australian company uses a mini bottle opener as an implant for its customers. This makes the loss of a molar tooth worthwhile.

The six front teeth in the upper and lower jaw are treated, i.e. the teeth in the visible area. “I apply an oxygen gel and irradiate the teeth with a lamp,” explains Helmut Kesler. “The light activates the oxygen, which has a whitening effect.” The teeth could become brighter by up to three shades per process.

Bleaching is not suitable for patients with periodontitis. Bleaching cannot be performed with crowns or plastic fillings in the anterior region either: Fillings cannot be bleached. This also applies to root canal treated teeth.

Veneers are bonded to the tooth

In such cases, only veneers can help. “These are ceramic shells that are bonded to the tooth,” explains Kesler. To do this, the tooth must be ground down a little beforehand. The costs per tooth are between 600 and 700 euros, the dentist estimates.

While teeth remain white for up to three years after bleaching, veneers last indefinitely. The adhesive used to attach the shells can never be one hundred percent smooth,” says Kesler. “That’s why there’s always a risk that the adhesive edges will discolor.”

If all this means too much work and too much risk for you, you should take Jürgen Vogel as an example. The actor shows his laughter despite his imperfect teeth.