In many cultures, the Easter bunny is seen as the central figure around Easter. We investigated the question of why it is a rabbit that brings the Easter eggs to the children and how this custom came about. 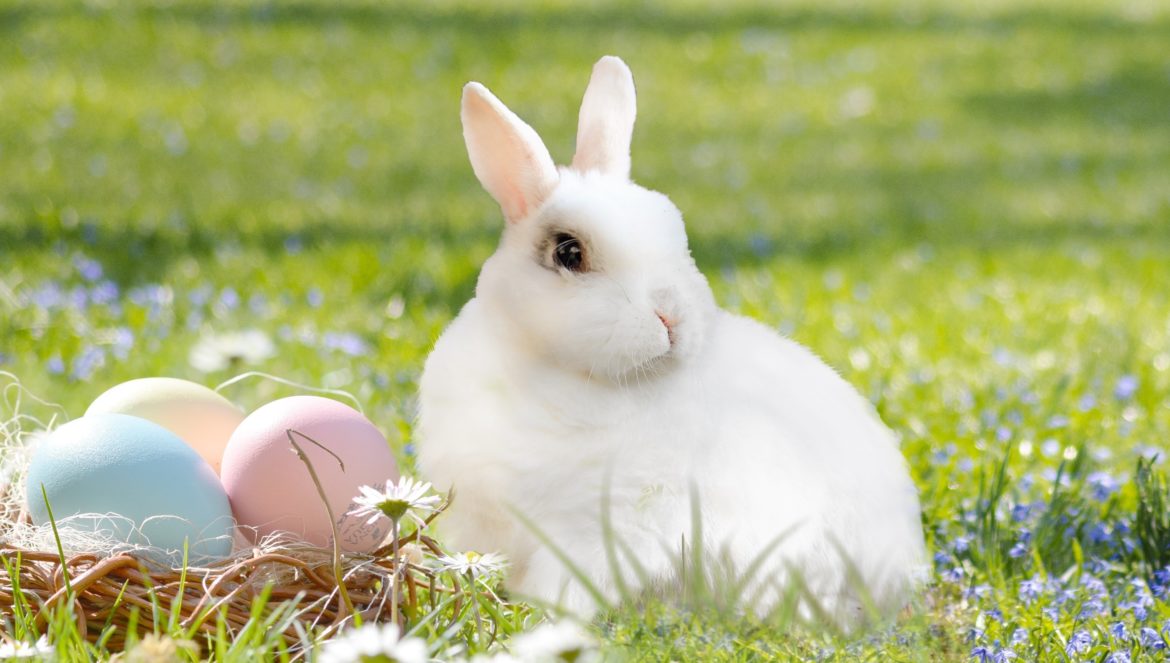 What does the Easter bunny do according to customs?

It is said that the Easter bunny paints eggs for Easter, which he then hides in the garden. On the morning of Easter Sunday, the children finally look for the hidden eggs. The combination of the long ear and eggs is no coincidence: both eggs and rabbits are considered Fertility symbols.

How did the Easter bunny come into being??

It there are none unequivocal theory that explains how the Easter bunny was born. However, many historians believe that the rabbit is symbolically associated with the fertility goddess Eostre, also called Ostera or Ostara, because it reproduces particularly actively in spring. Furthermore, the hare was considered in the Byzantine Empire Symbol of Christ. And mythology also describes the hare as a sign of fertility. The egg was also a symbol of fertility and vitality.

Over the centuries, various stories have emerged about how it related to the connection of eggs and the rabbit Easter came. Sometimes the origin of the Easter bunny was with the Three hares explains that it should stand as a symbol for the Trinity. Another time it was said that the custom originally goes back to traditional Easter bread. This was always baked in the shape of a lamb. But over the years, the shape of the bread became more and more like a rabbit instead of a lamb.

The Easter bunny was first mentioned in the 17th century as a medical doctor Georg Franck von Franckenau wanted to warn people about excessive egg consumption after visiting the rabbit. But even before that there were various stories about foxes, storks, roosters, cuckoos or Easter birds, which according to legend brought or hid gifts for Easter.

What exactly do we celebrate at Easter?

We always celebrate Easter on the first Sunday of the spring full moon. But Easter begins three days before, on the so-called Maundy Thursday. It is common knowledge that the holidays originate in the Christian religion. According to the Bible, the last supper with the apostles took place on Maundy Thursday before the traitor Judas left the room and prayed before the arrest in the garden of Gethsemane. Even today, many churches celebrate the last supper in the form of a mass without bells and organ at 8 p.m..

On the night of Good Friday, Jesus is said to have been arrested, interrogated and then tortured before being sentenced to death in the morning by the Roman city manager Pontius Pilate. The Bible says that he was beaten on the cross at 9 a.m., where he died at 3 p.m. For many believers – Catholic as well as Protestant Christians, Good Friday is even the most important holiday of the year. It is often referred to as a "silent holiday", on which various events such as sports events are prohibited.

If one continues to follow the biblical story, a group of legionaries woke up at Jesus’ grave on Holy Saturday for fear that followers of Jesus Christ might steal the body. Nowadays we find services in many places on the evening of Holy Saturday to commemorate this day.

What happened then on Easter Sunday and Easter Monday?

It is said that after an earthquake, the empty tomb of Jesus Christ was found early on Mary Magdalena’s Easter Sunday morning. But only a short time later she should resurrected met. In view of this, Easter Sunday is historically the most important day at Easter, which is still often spent together with the family. It made sense to establish the Easter bunny as a nice custom for the children gathered.