Hugs are perhaps the most intense form of physical touch. They repair us, make us healthy – and also ensure that love remains strong. 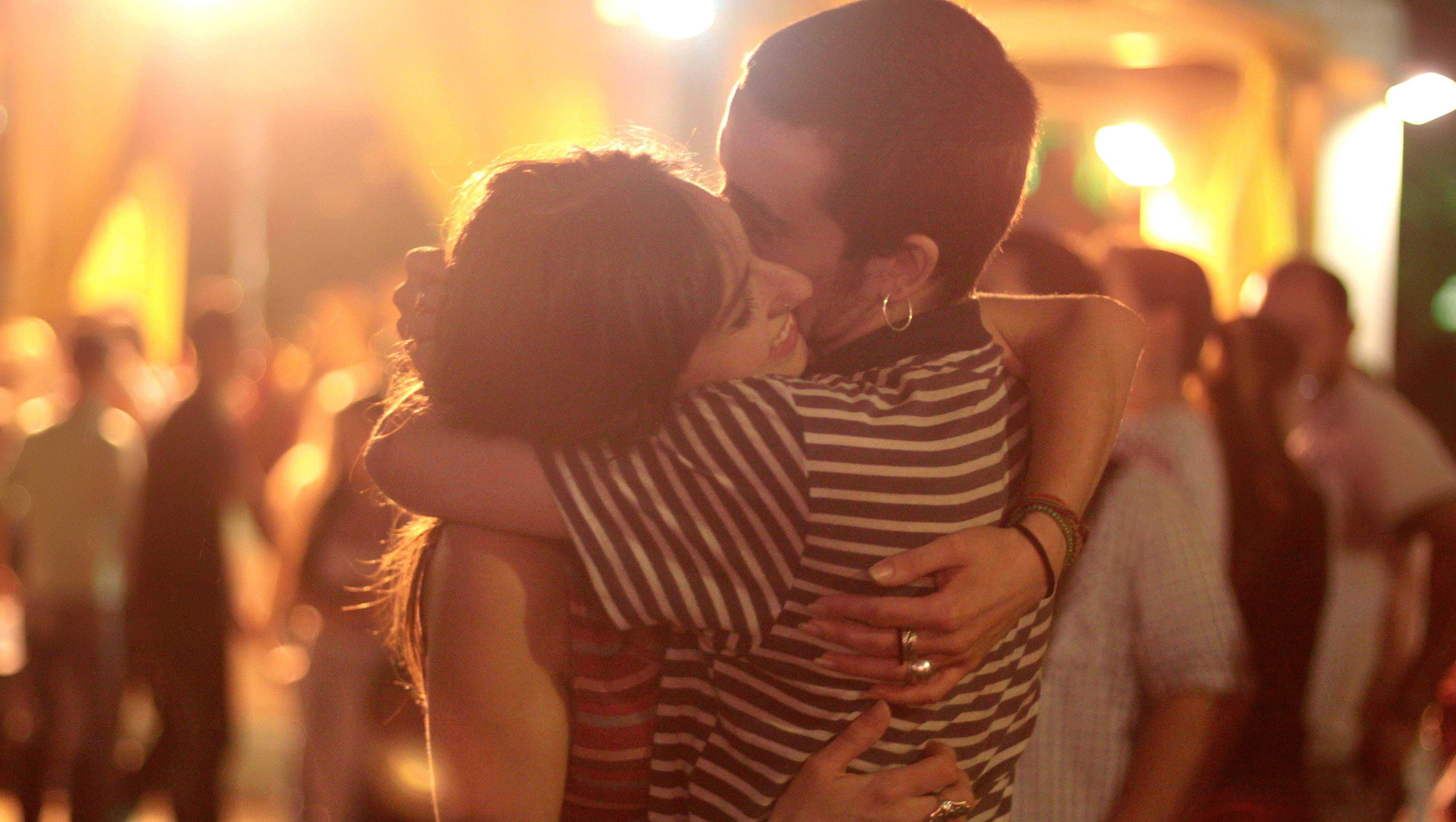 The time comes when we no longer perceive physical touches intensively. Kisses become routine. Sex is all too often distanced. But the real embrace remains a sign of warmth, compassion and understanding.

Being hugged in hard times is like medicine for the soul. We all know this feeling. It shows us: You understand me. But for the fact that this kind of physical touch gives us so much, we take it too little.

It almost seems as if, in all the stress of everyday life and the fast pace of life, we have forgotten the power of this touch. Hugs are often no more than short, cool alternatives to a handshake when greeting and saying goodbye. Researchers* even attest us a chronic lack of touch. Studies show that even couples only hug each other every few days, if at all.

“Our culture often doesn’t want to admit this, but for living beings touching things is as important as the air we breathe,” said Martin Grunwald from the University of Leipzig in 2016 to ZEIT ONLINE. In other words: hugs make us healthy. When we hug, our body releases the hormone oxytocin, which has a positive effect on stress. Our blood pressure drops, fears and pain subside. They also increase our self-esteem. 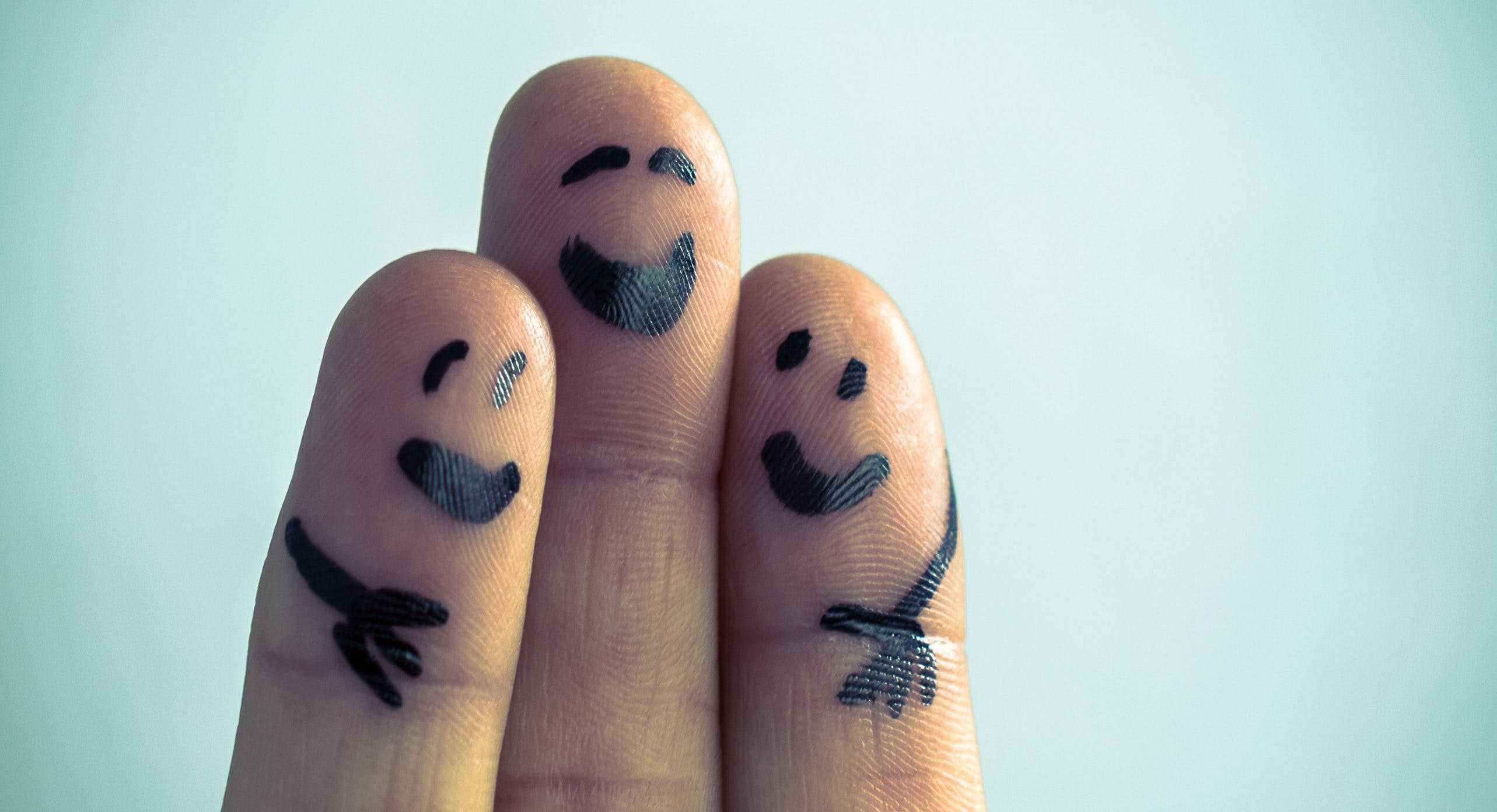 66 Thoughts You Have at a Hug Workshop

Regular hugs could even strengthen the immune system and make it less susceptible to cold viruses, as psychologists* at Carnegie Mellon University in Pittsburgh found out. They interviewed volunteers* for a study about social contacts and infected them with cold viruses. The participants*, who were often held in their arms, had a cold less often than others.

Unconsciously, we obviously feel how good it is or would do us to cuddle: According to studies, every third person in Germany wants to be hugged more often. For people between 18 and 24 even every second*r. When asked what makes them happy, most people in the country say in the first place, before sex, going out, being together with friends* or family, holidays in nature: a hug.

The Free Hugs movement, which originated in Australia, is dedicated to inspiring people to embrace others more often indiscriminately and intensely. On their website, the founders write: “Sometimes one hug is all we need”. They triggered a global wave with their idea. At almost every music festival, you can now meet people holding up a sign with this inscription.

…so hug each other!

The Berlin couple therapist and author Wolfgang Krüger is even convinced that frequent hugs strengthen love among couples. In his book So gelingt die Liebe he describes what they can trigger in us. When asked what constitutes a hug, he says: “So much happens in a real hug because so little happens. Otherwise we are active, we dance together, cuddle, are very imaginative in bed. But when we embrace each other, we get involved with each other, feel ourselves and the other, until we realize that we can hardly stand this intensity – and release ourselves again.”

This is one of the most intense physical experiences we can experience as human beings, as he experienced in his work with couples. “Hugs are so deep because so little distraction happens, it is the simplest and most exciting form of physical touch,” says Krüger. This would strengthen the feeling of togetherness, and would dampen disputes and power struggles, because it would create a deep sense of trust in which both would feel: We belong together. 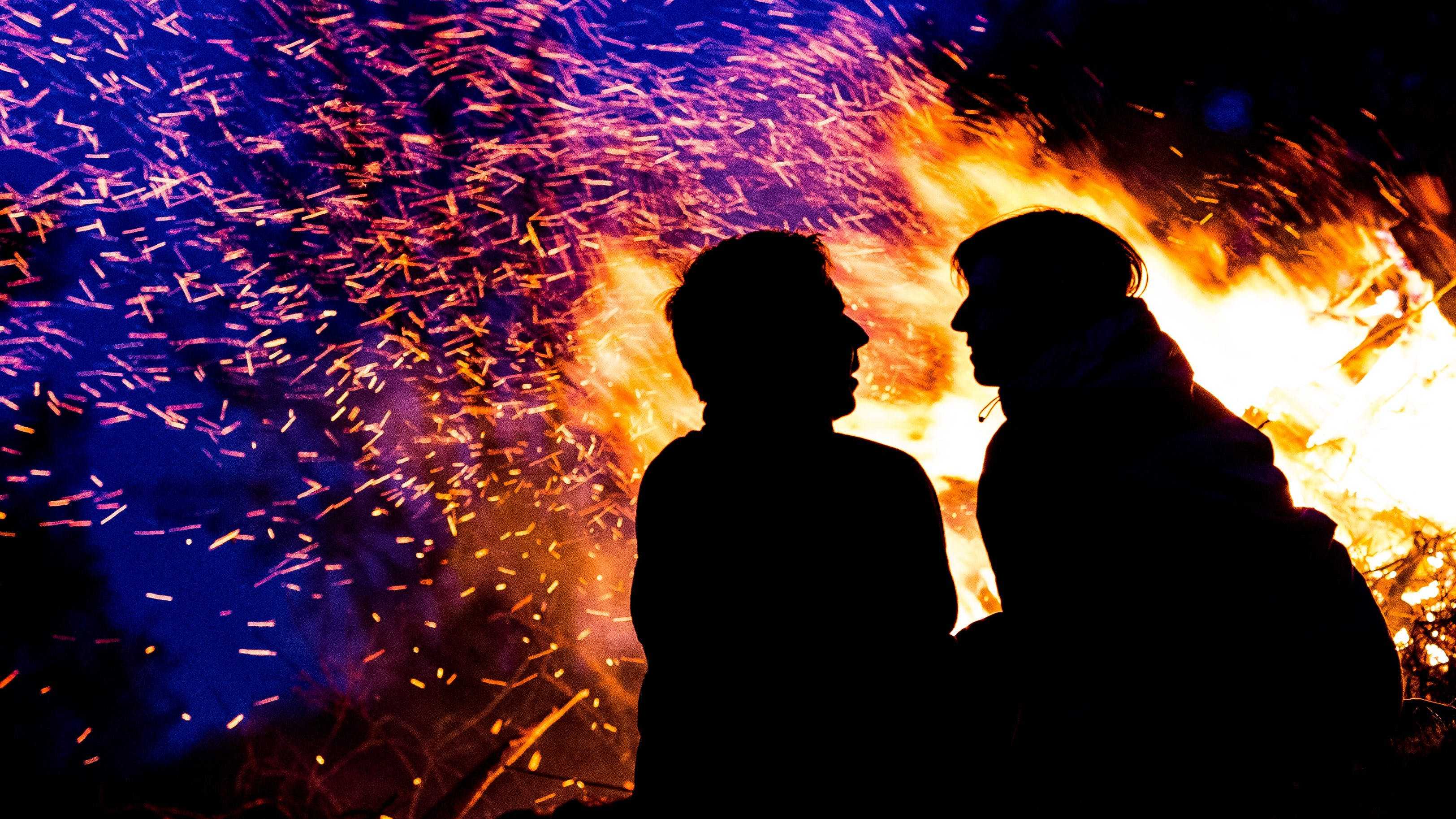 Power games in the relationship: How we recognize them and prevent a separation

“Happy couples seek the encounter and there are longer hugs that last more than 60 seconds,” says the couple therapist. “We know these embraces from the time of falling in love and create a deep feeling of great love – in spite of all the difficulties”. Krüger calls a rule of thumb: “Hugging once an hour renews the feeling of being in love, because there is an intense closeness that helps to cope positively with the sometimes difficult everyday life.

The 60-second rule can also be applied to all friendly and family relationships. Actually, it is quite simple: the more we embrace, the better we will feel.

Why don’t we start right now?

Lives and works in Berlin. Deals with disinformation, abuse of power, extreme and new rights. You have hints for a research? Send it to him encrypted via PGP or Threema.