The interests of employers and employees often diverge. To stand up to the boss as an individual and to successfully represent his or her concern is difficult to impossible in many situations. The works council can remedy this. It represents the interests of employees and is therefore an important interface between employees and management levels. While it is an integral part of working life in large corporations, small and medium-sized companies often do without the establishment of a works council. SMEs can also benefit from a works council. 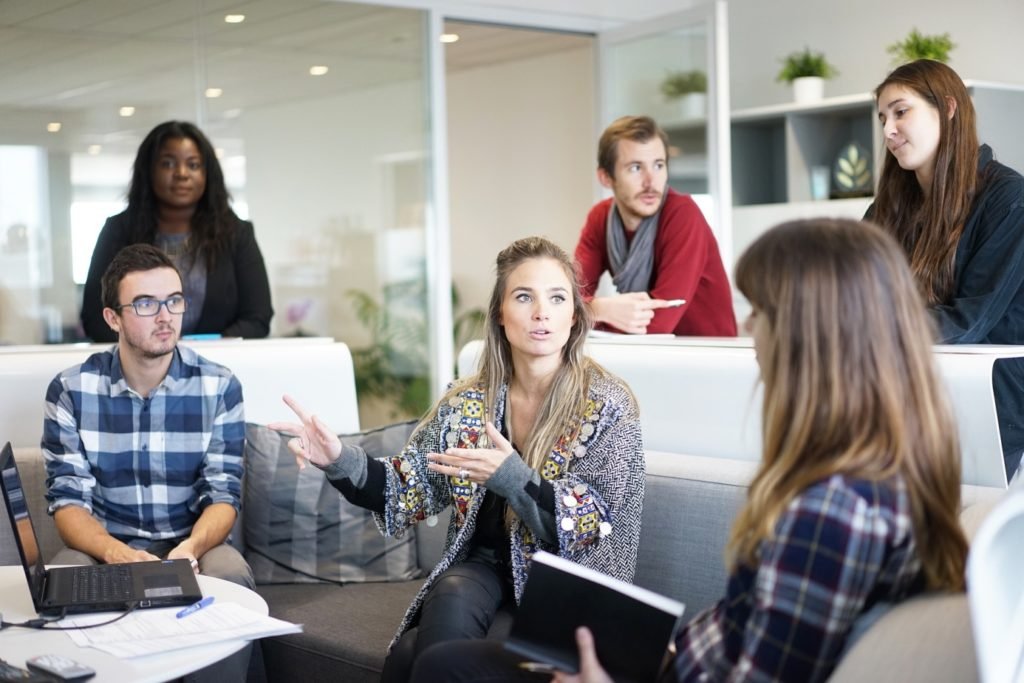 The works council is committed to the interests of employees. That makes sense even in small and medium-sized companies.

The works council is required?

The Works Constitution Act (BetrVG) makes the legal requirements for the works council. This stipulates that the establishment of a works council is generally not mandatory. However, employers are also not allowed to prohibit the establishment of a works council if the operational requirements are met. That is the case if the company made at least five Employees who are of legal age. Temporary workers are also entitled to vote if they have been with the company for more than three months. In addition, three of the five eligible voters must be self-selectable. All eligible voters who have been with the company for six months can be selected in accordance with Section 8 (1) BetrVG. This also applies to employees in the home office if they mainly work for the company. Executives are excluded from the election.

Since the works council has participation and participation rights, it takes part in many operational decisions. This is to ensure that any conflict of interests between employers and employees is balanced in favor of the employees. The general tasks of the works council are regulated in § 80 BetrVG. This includes, for example, monitoring compliance with the applicable laws, ordinances, accident prevention regulations, collective agreements and company agreements. Furthermore, the works council should promote general employment in the company, in particular disadvantaged, older and foreign people. The compatibility of work and private life is just as much a part of his interests as the actual equality of men and women and the implementation of work and environmental protection measures.

This goes so far that the works council can assert its right of participation in personnel decisions such as transfer, warning and dismissal of employees and contest the decision of the employer. The works council also deals with issues such as working hours and flexitime arrangements, vacation planning, overtime and wage payments and is significantly involved in decision-making.

The works council not only has rights, but also obligations to which it is sometimes even legally bound. This includes regular participation in works council meetings and monthly meetings. In addition, he is subject to a duty of confidentiality. All information on personnel matters, company secrets etc. may not be passed on. However, this only applies to third parties and not to the works council members themselves. 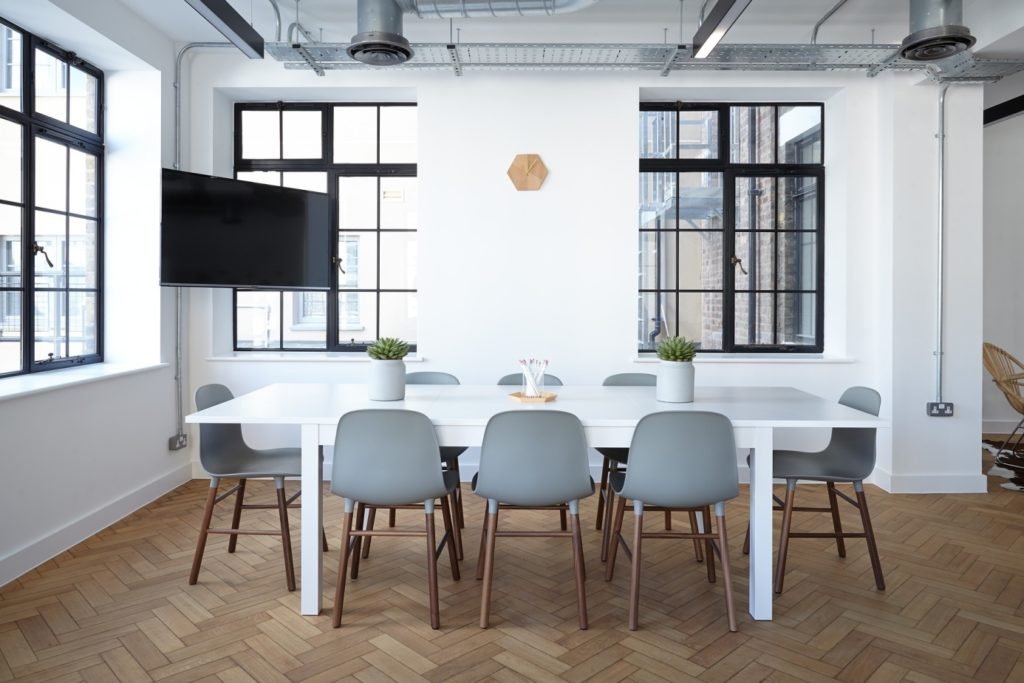 The employer must provide the works council with a room suitable for its meetings and all necessary office supplies free of charge.

Remuneration, material, further training: what the employer has to pay for?

When a works council is formed in the company, this initially involves a great deal of cost and effort for the line manager. It is not uncommon for the employer to respond with enthusiasm to the planned establishment of the works council. Some have even taken such drastic steps and threatened dismissals in order to dissuade committed employees from their idea. However, workers should not be intimidated by this, as employers can face severe fines and imprisonment, If you knowingly hinder the work of the works council. But executives should also see the establishment of a works council positively and even encourage it. Because this is coming not only benefits the employees, but also the boss himself.