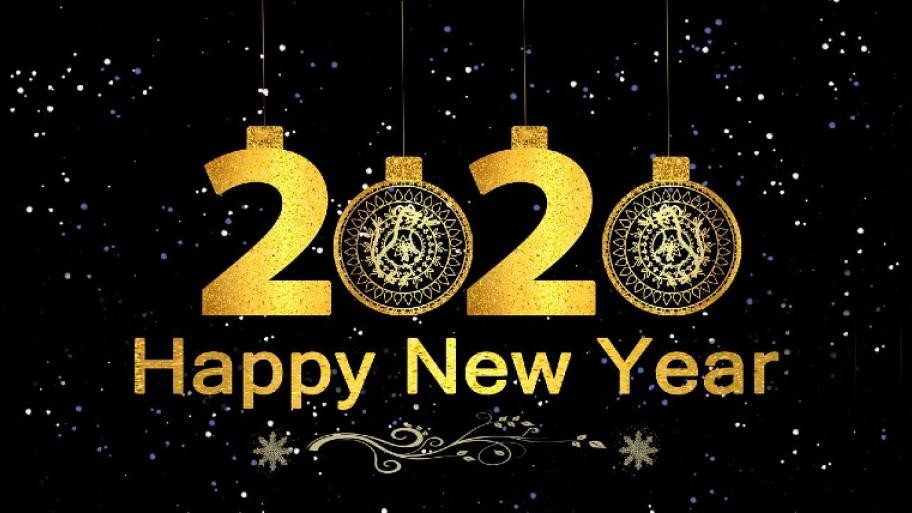 Thursday, January 2, 2020: We wish you a happy new year! You can find out here what the year has to do with the golden 20s and why there is a day longer. 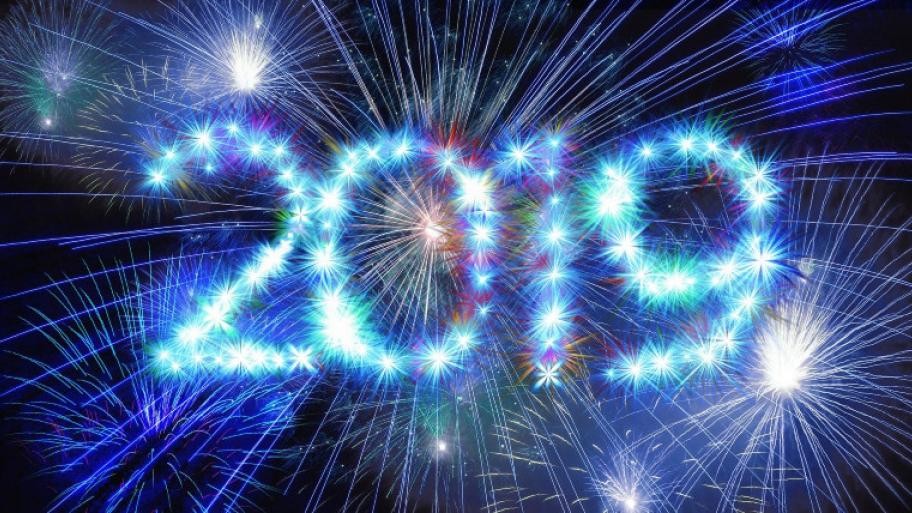 In 2019 there were many anniversaries, impactful moments and earth-shaking changes such as "Fridays for Future". Here you can read what happened in 2019. 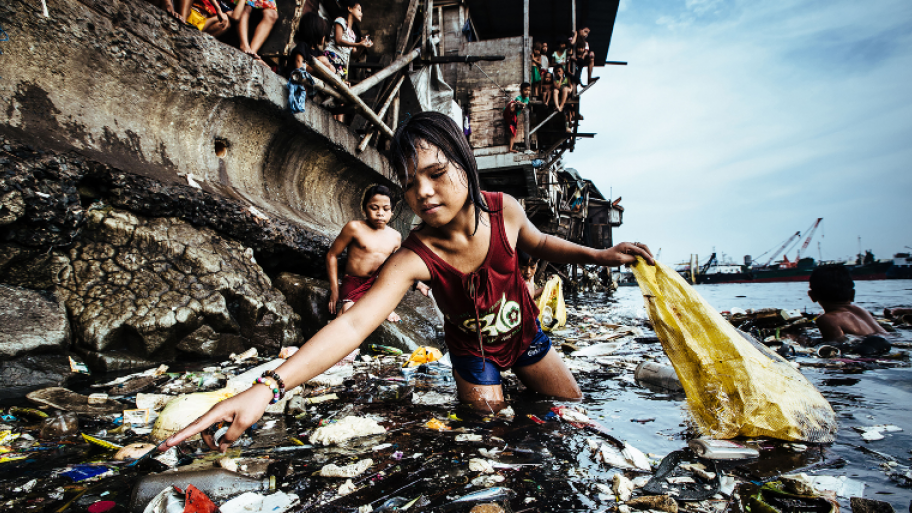 These are the UNICEF photos 2019

Monday, December 23, 2019: The UNICEF Photo of the Year was again awarded this year. UNICEF honors photos that capture children from all over the world and their living conditions. 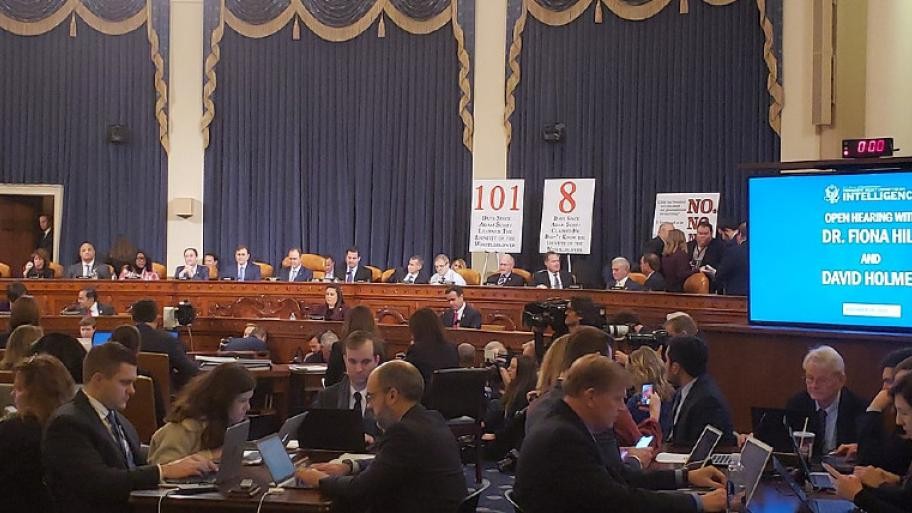 Trump and the impeachment process

Friday, December 20, 2019: US President Donald Trump is in a lot of trouble right now. Proceedings have been initiated against him in which he could lose his job. But it is probably not. 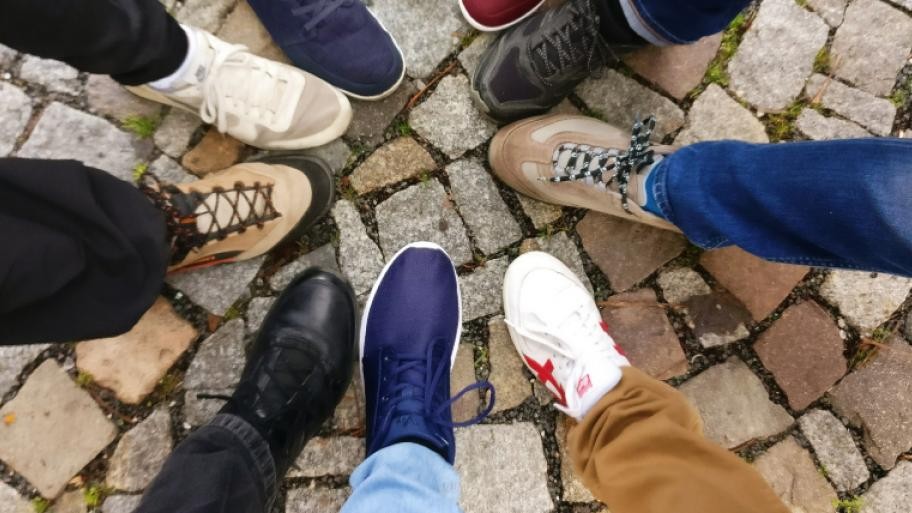 Wednesday, December 18, 2019: A high school in Hanover prohibits the wearing of jogging clothes at school from January. Other schools also have this ban. 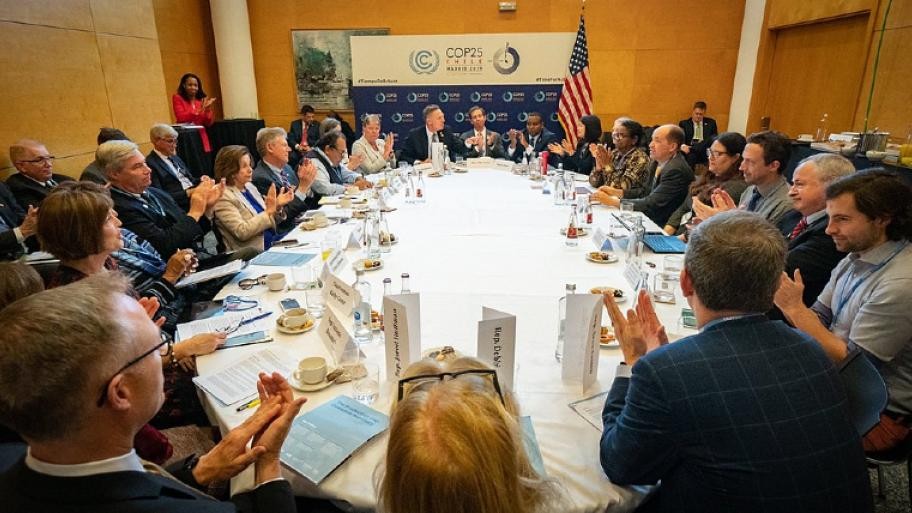 Climate summit in Madrid: everything stays the same 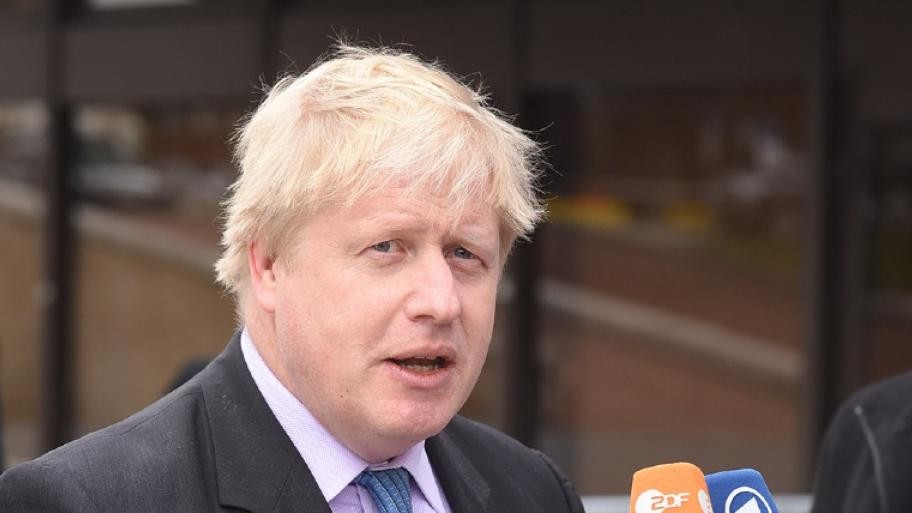 Friday, December 13, 2019: Yesterday, people in Britain and Ireland voted. It was about: Brexit yes or no. You voted for yes. 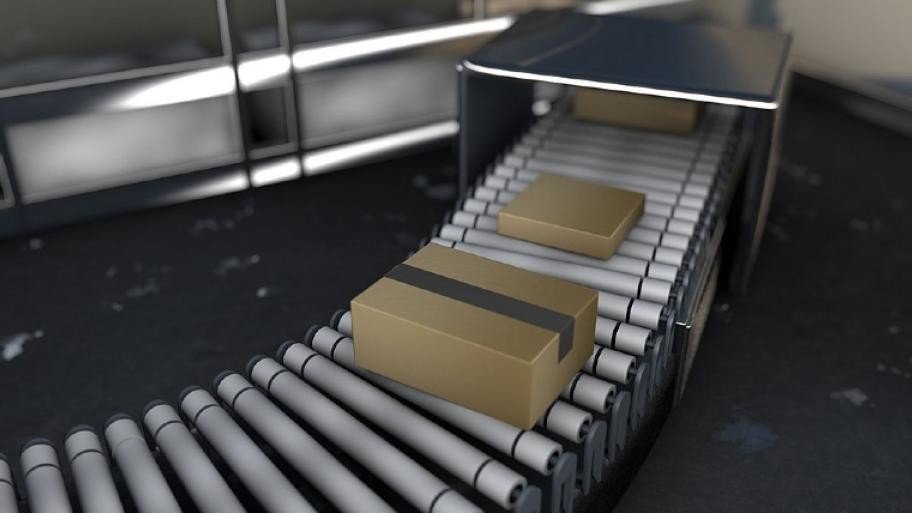 Wednesday, December 11, 2019: Packages can often be returned free of charge. Researchers have found that introducing a return shipping fee would save a lot of CO2 and waste. 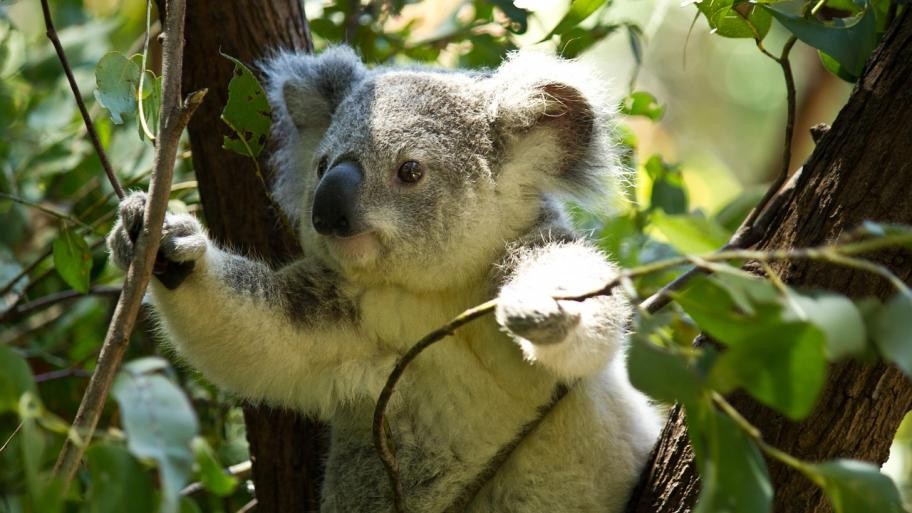 Monday, December 9, 2019: Fires have been raging in Australia for almost two months. This also has a bad impact on wildlife, especially for the koalas. 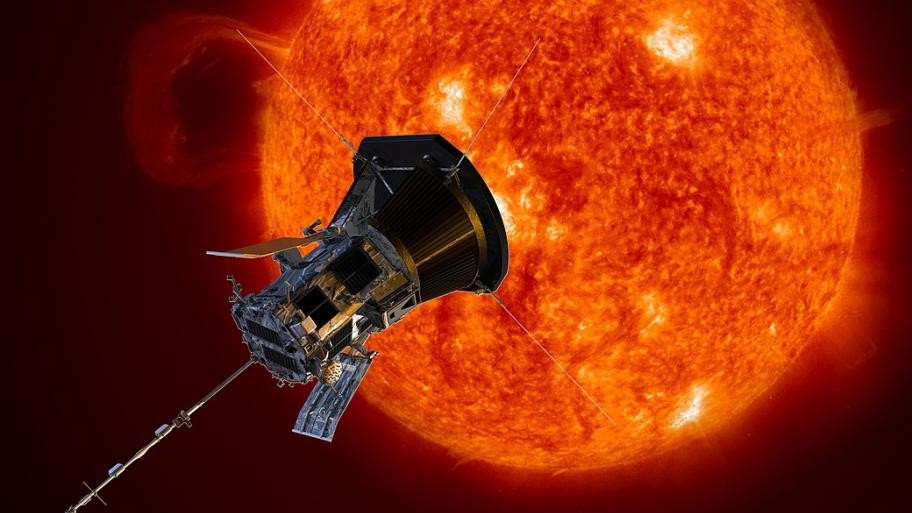 Friday, December 6, 2019: A NASA probe was sent to the sun last year. Now it has sent the first data to Earth. 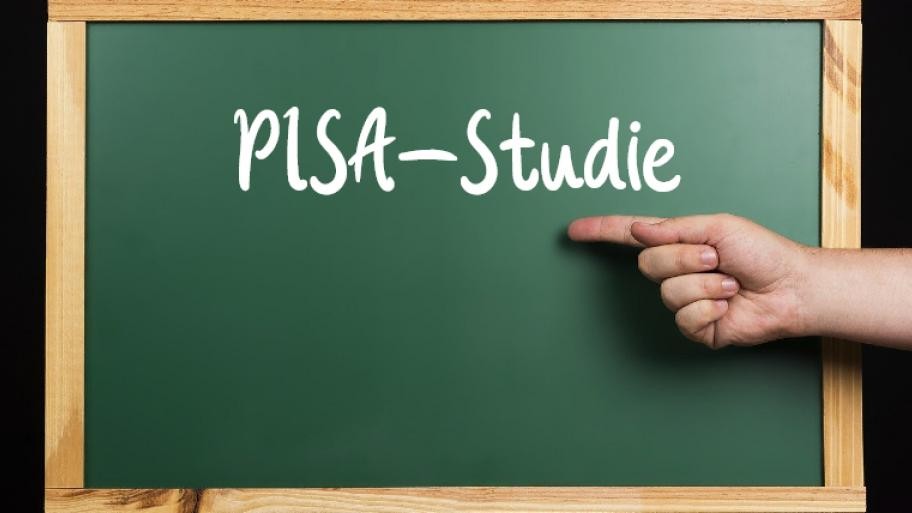 PISA study: students have got worse

Wednesday, December 4th, 2019: The results of the current PISA study have been published. It compares how well children learn in different countries. Germany took 20th place.