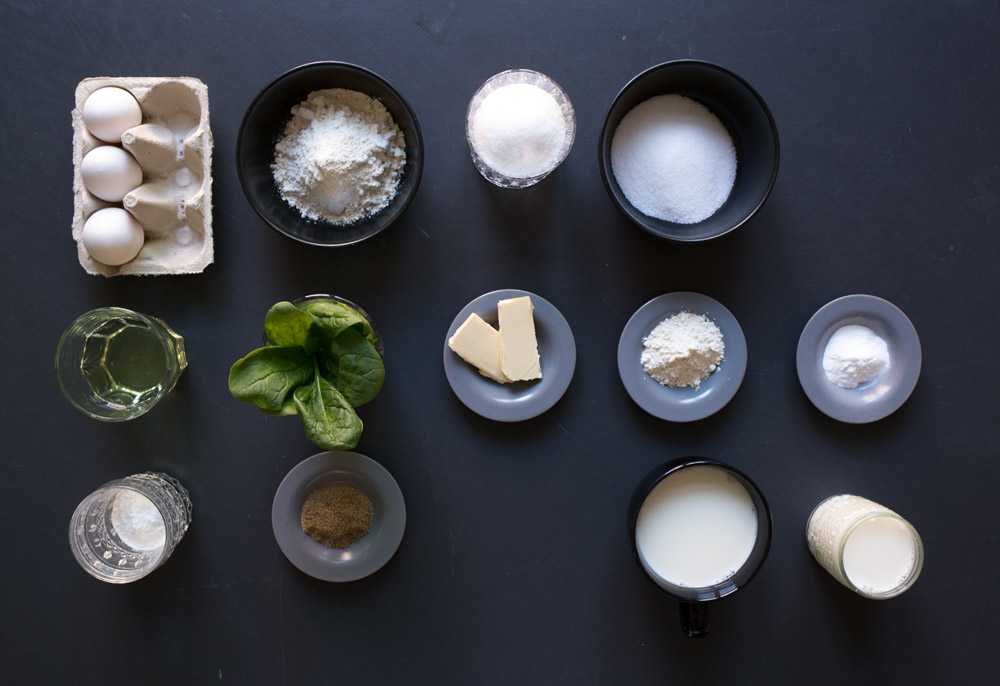 In Turkish, a distinction is made between two kinds of cake: “biscuit” and “pasta.” The moment cream finds its way into a “biscuit”, it becomes a “pasta”. In many other languages, including English, this distinction does not exist. Today we are going to look for a “pasta.”

Eggs, flour, sugar and vanilla sugar, margarine, baking powder, milk, spinach, etc. Combine that with an irresistible baker from Istanbul who makes us the green “pasta.” Hold on – spinach?

Yes, spinach! The green leaves, which resemble a fox’s tail, do not just give the cake a beautiful green color, but they’re so really good for you! Spinach contains beta carotenes that are rich in vitamin A, which is good for the body and especially for the eyes. Just one portion of spinach (and the same amount of the total amount) is consumed. The total intake of carotenes and vitamin K is about 50% of the required intake of magnesium. 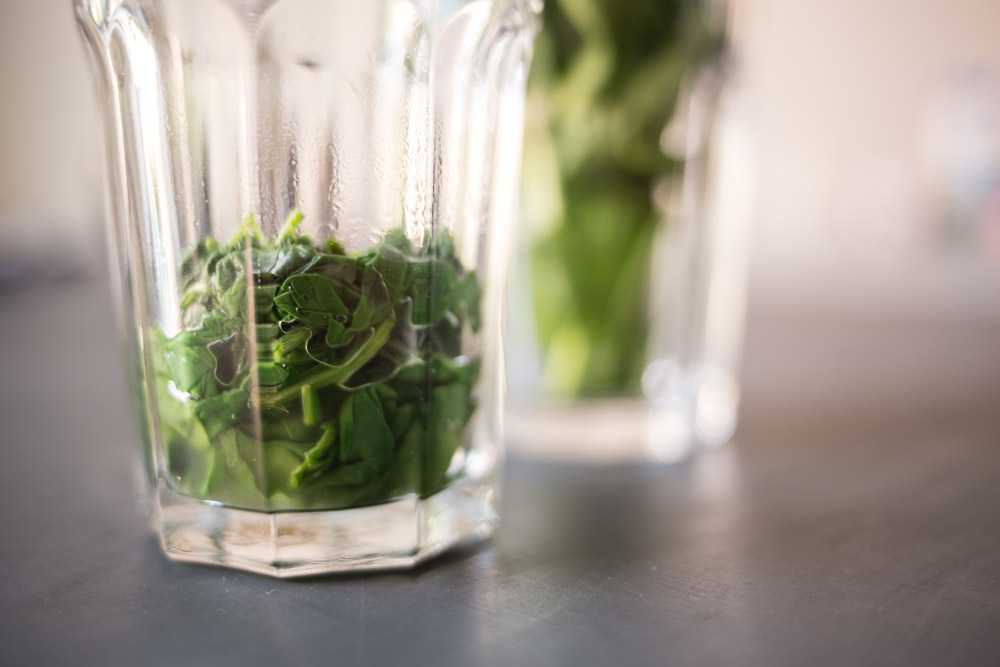 Spinach and cake – how does that work?

This is a good question that we are exploring with Özgür Özçakmak today. Istanbul-born Özçakmak is a graduate of the University of Bilge for European Union Studies and has spent several years producing mobile English theater. Outside of his work, cooking and baking are indispensable and enjoyable pastimes that bring happiness to his friends and family alike. Turkish delicacies will bring me happiness, too. 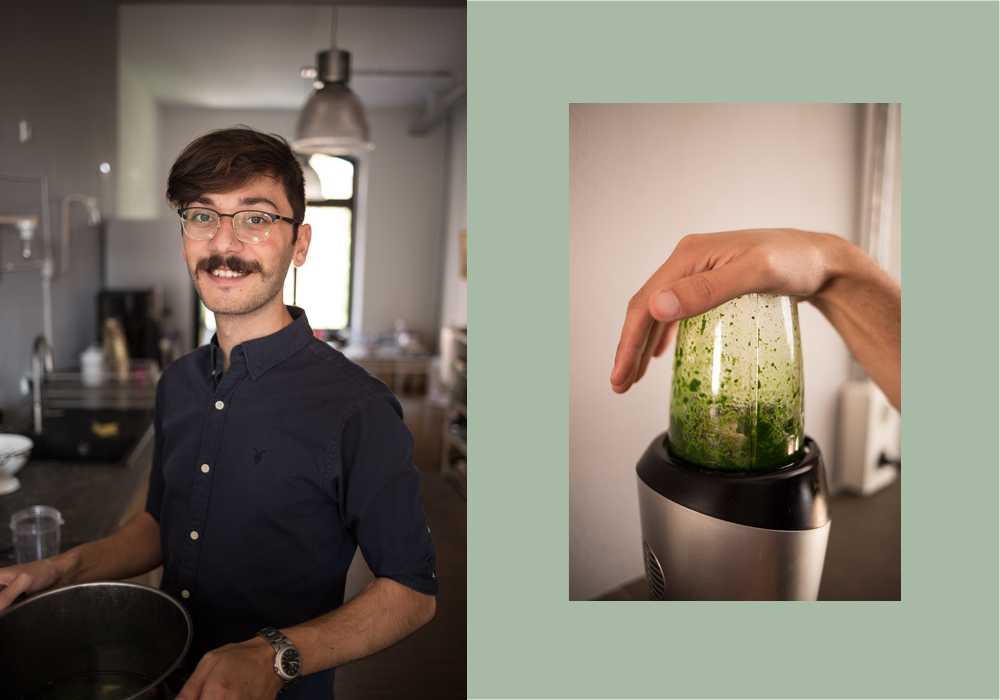 Özgur’s recipe for the spinach cake is a mish-mash of anne‘S secret recipe and some tips from the internet.

Have a look at the recipe below!

For the base
3 eggs, 1.5 cups of sugar, 1.5 cups of water, half a glass of milk, 2 cups filled with spinach, 1 cup of sunflower oil, 1 small bowl of flour, 1 packet of baking powder, 1 packet of vanilla sugar, pistachios or chocolate sprinkles for decoration. 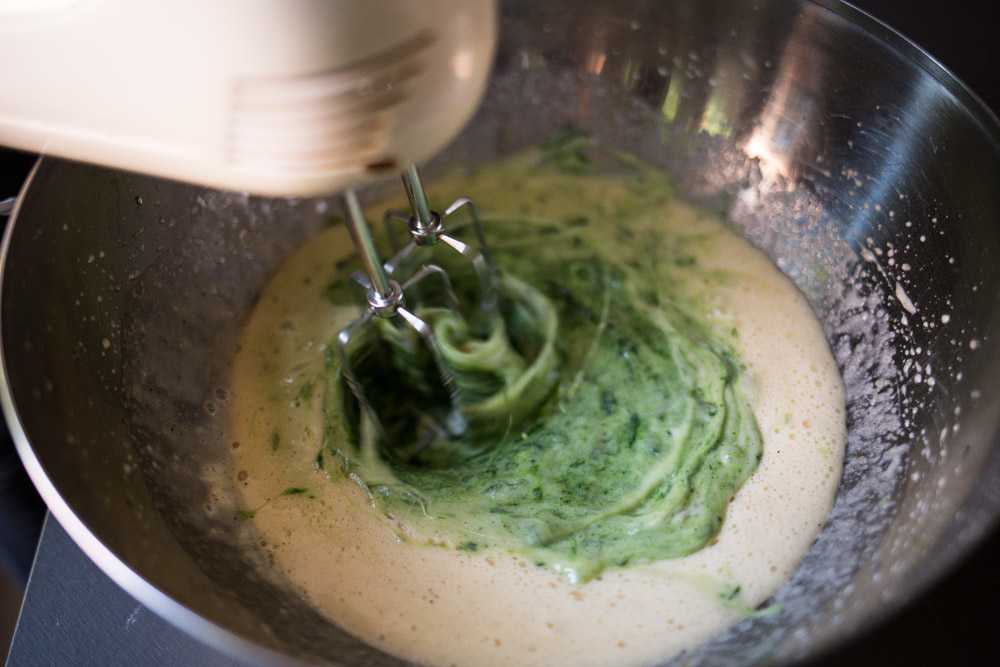 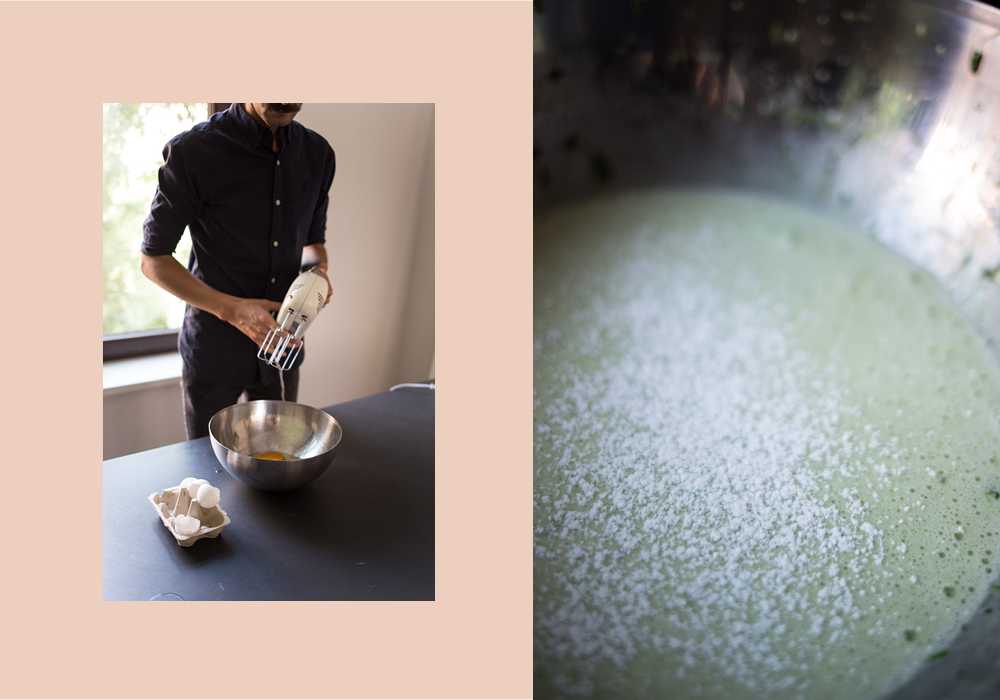 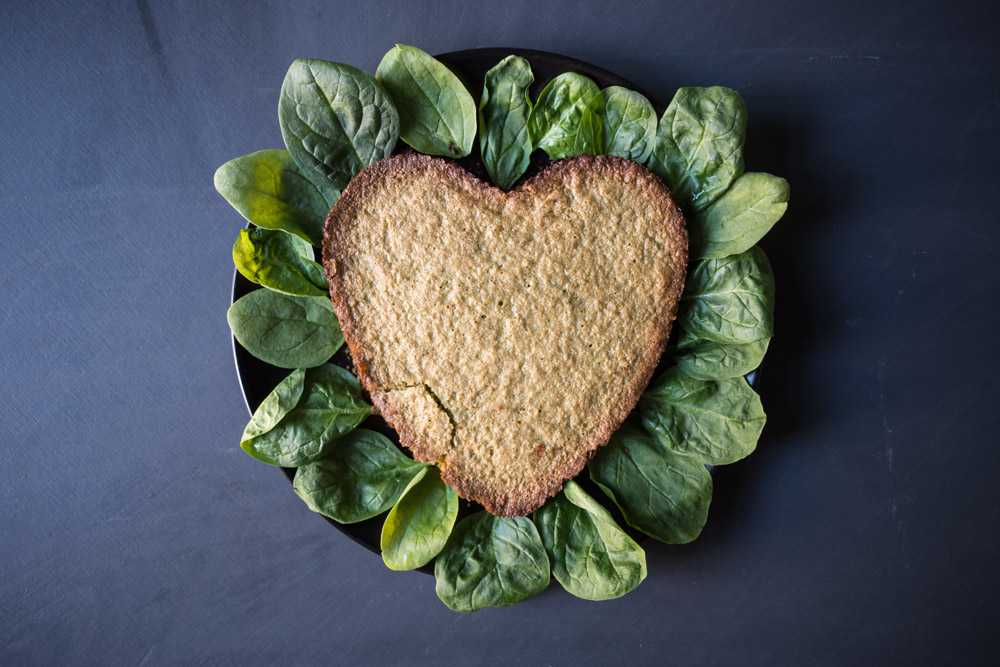 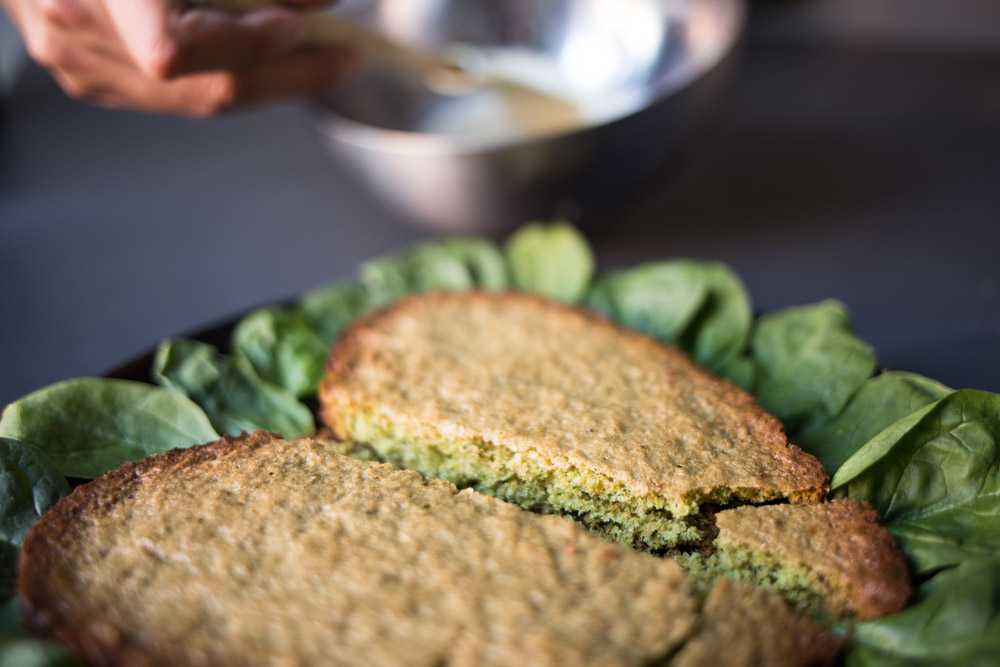 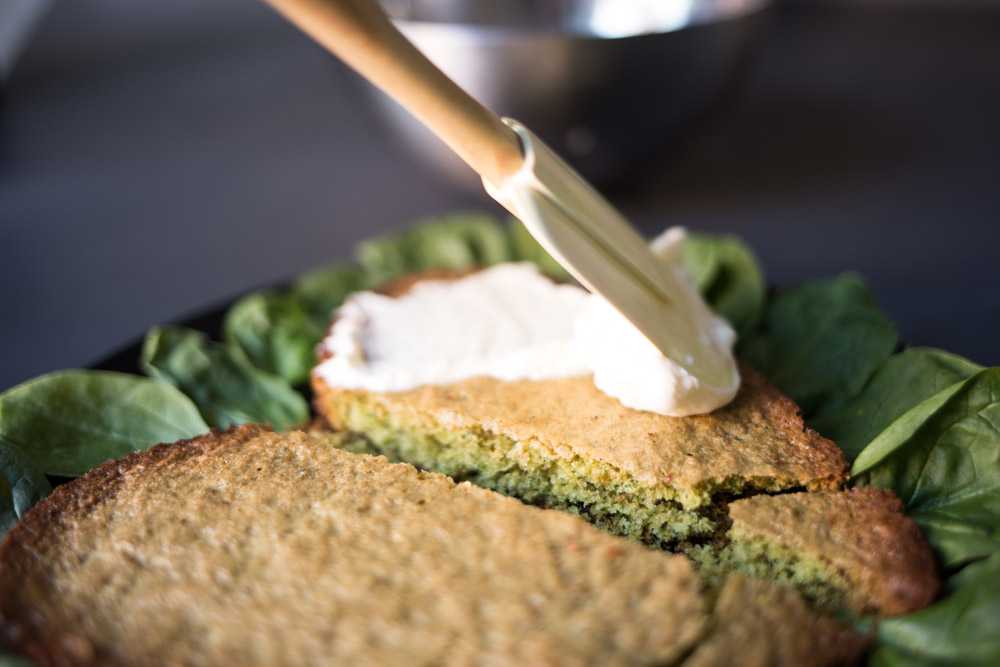 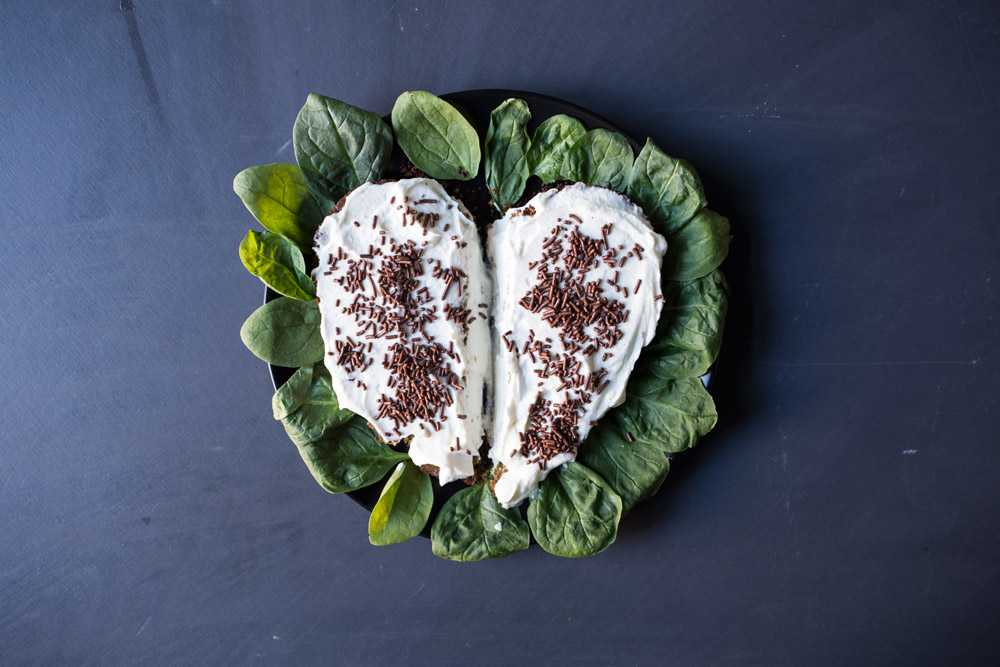 What other Turkish delicacies are there made of spinach?

Combined together, spinach and peynir (white cheese) is definitely one of the most popular Börek fillings you can find at any given place börekçi (a börek shop), while ground meat böreks. Of course, a good spinach köfte with egg, served at canteen-like lokantas, are not to be outdone.