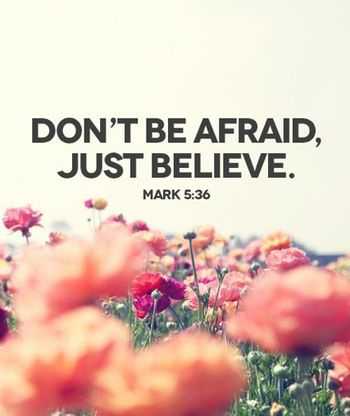 Recently, the Hotel Guide Wellness Heaven hosted several geotagging challenges. It was buried around mystical lakes of Bavaria and Tyrol’s »Wellness Treasures«. The approximate coordinates of these so-called geocaches could be found on our website, if you were looking for it. With a suitable GPS device (for example, an iPhone), the wellness geocacher could set out and seek the treasure.

The Wellness Heaven Geo team had some nice spa surprises buried in various places around the lake. So you could win a voucher for a wellness weekend, treatment vouchers to redeem in certain designated by the editors spa hotels, or even immediate wellness kits. If the path led the treasure hunter over a particularly sunny stretch, he could, for example, enjoy a beauty sunscreen from Shiseido. Provided he located the correct location of the geocache with his geotagging device.

In addition, we asked our geocachers to take photos on their treasure routes and publish them on Flickr. Modern cameras, as well as smartphones, provide each photo with a geotag that captures and records the coordinates. These are automatically read out by Flickr during the photo upload. Special geotagging services such as geo-tagging.de can then clearly display all Flickr photos that a particular photographer has taken on a wellness treasure route on a map. At our Wellness Geotagging Challenges wonderful atmospheric pictures were created around sparkling lakes of Upper Bavaria and Tyrol.

The first geotagging challenge took place on the banks of the Walchensee instead of. The main prize here was a voucher for a wellness week for two in a luxury hotel in Tyrol. Geocacherin Maria was happy about this grand prize.
Further wellness geocaches in other locations around the Walchensee were found by the other participants of the Geotagging Challenge. Only one of 17 geocaches remained undiscovered. Over time, Wellness Heaven hosted two more geotagged spa excursions. At the achensee In Tyrol, the treasure hunters were not only allowed to admire the blue sparkling Tyrolean mountain lake and the surrounding mountains, but also to seek out and find the appropriate spa hotel surprises.

The last geotagging challenge led to a particularly magical place that King Ludwig II had once chosen as a domicile: Neuschwanstein Castle. Around the fairytale castle wellness highlights were again positioned, which could be found thanks to modern treasure hunt equipment. Professional Geotagger Georg ertaggte thereby the main price of a luxury wellness week in a 4 * s wellness hotel in the Allgäu, which probably would have enjoyed also King Ludwig II.

Another Geotagging Challenge will take place next summer, details will be posted in time on Facebook.