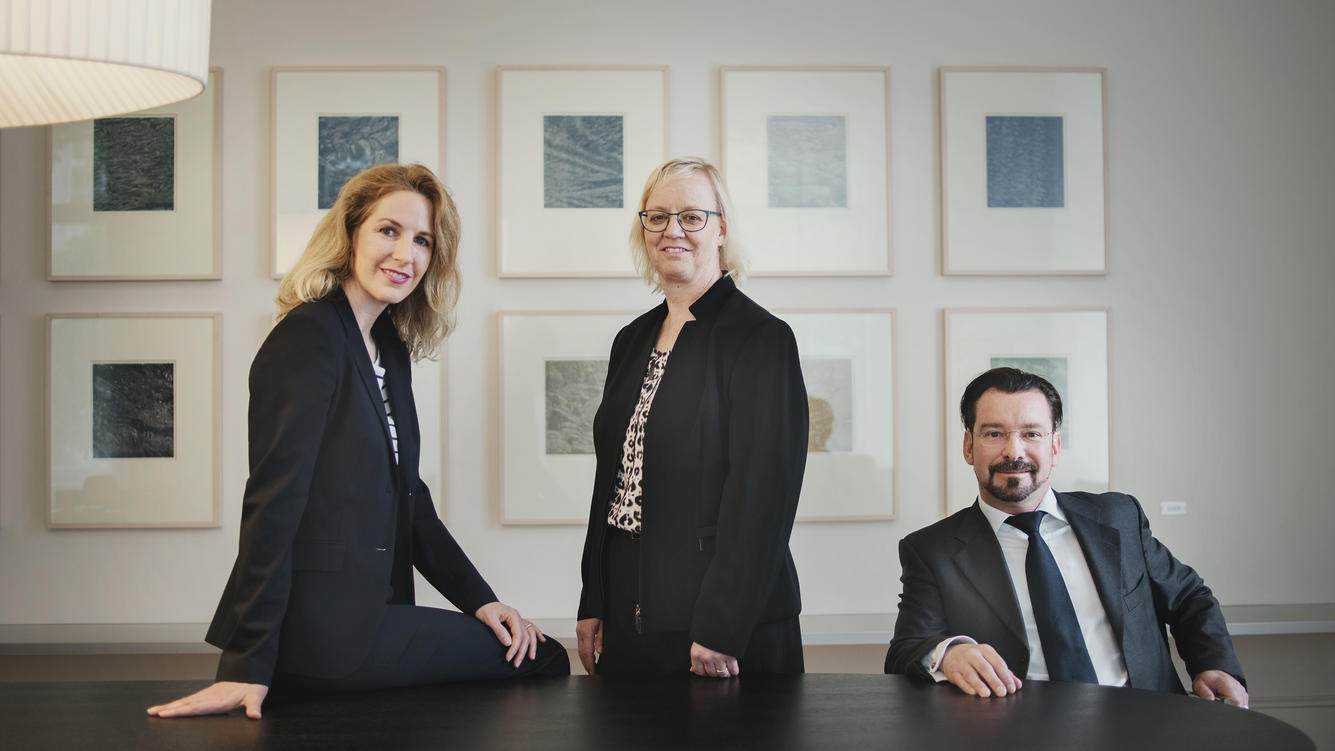 Family time quickly becomes a career killer: three highly qualified people tell of their way back to work after years of baby leave. 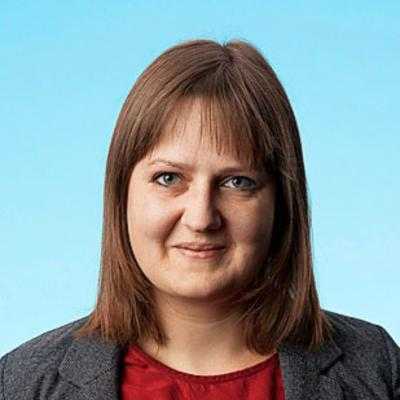 Douglas Moser used to watch the BBC while he ironed. This statement is less succinct than it seems. It stands for an attitude of mind: Moser decided to leave the profession in 2007 and shortly afterwards became a full-time dad. The banker knew that he had to keep fit to return to work.

“My wife and I live with conventional roles, just reversed,” says Moser. The 44-year-old also looks relaxed in a suit, laughs with pleasure and a lot. For 13 years he traded Swiss stocks for several major Swiss banks, an adrenaline job with up to 60 hours a week. Then his wife – also a banker – was given a chance in Australia. Moser quit and went with her.

One year abroad became five, including one station in Hong Kong. The sons, now seven and nine years old, were born. It was Moser who stayed home for the two while his wife worked. Now, after a break of several years, he stands on the threshold back to work.

Moser is one of around 32,000 highly qualified people in Switzerland – according to an estimate by the University of St.Gallen – who potentially want to return to work after a break. The majority of them take care of children during their break from work, but a clear majority are women.

Like Claudia Wenzel. The 43-year-old looks back on a remarkable career before her family time. The biotechnologist was one of the high potentials at a reinsurance company. At peak times, she structured and co-acquired deals for Fortune 500 clients.

Claudia Wenzel did not decide against a career, but for her children. The marriage with their father was divorced, she stayed at home: “The priority was first of all on my children, especially as single parents. Even though I wanted to return to my job, I knew that I would almost have had to do without my children. For almost ten years she cared mainly for her son (12) and daughter (7).

With entitlement and part-time

The difficulty is the first step – to get a challenging position in the open market, where you have the chance to show that you can also achieve top performance in part-time”.

For Claudia Wenzel and Douglas Moser, the portal for returning to work is a Credit Suisse program that was conducted in Switzerland for the second time this year. In the first year, there was internal skepticism about the program. Department heads feared that the returners would not be competitive. These concerns were refuted: According to a survey after the first rotation, 100 percent of the managers responsible wanted to employ a returnee again. 90 percent of graduates from the first year are now permanently employed by CS.

“It takes a maximum of six months before a woman returning to work is able to get back to work, even if she has a long break,” says Gudrun Sander, Professor of Management in St. Gallen and head of the “Women back to business” study program. “If an employer takes this time and entrusts the woman with an exciting job, he will normally get a highly loyal, high-performing employee.

Anne-Katrin Scherer can confirm this experience. The 52-year-old has been working in Risk Management at Credit Suisse for a year, and has also joined the company through the Return Program. “I enjoyed my time at home, but I also missed working in a bank very much,” says Scherer. In her department, the career break was soon no longer an issue – even though she had paused for 19 years. However, Scherer has taken to heart what Sander, an expert on returns, says is central to a successful return to work: “It’s essential to maintain your network and continue your training.

Anne-Katrin Scherer had planned her activities during her time-out while she was still working: She became an honorary board member of the CFA Society Switzerland, an institution for financial education. Claudia Wenzel also kept in touch with her professional life. After the birth of her son, she completed an MBA in Singapore. Now she will stay at Credit Suisse and share a full-time position with a colleague from the return program.

Shoulder patting for the full-time daddy

Even Douglas Moser has long since not only watched the BBC to prepare for his return. He has already taken on commissions for former colleagues abroad. After the months of the project phase he starts with an 80 percent position in the Compliance Simplification of CS.

Moser’s decision to stay at home took some courage to be an outsider. “Super, that’s what I always wanted,” he often heard from other men when he met them at an aperitif. They patted him on the shoulder, the full-time dad. Then they apologized – looking for a conversation partner to advance their network.

Moser was also often excluded from the group of women staying at home. “For example, a young mother does not want to talk to a man about the history of her birth. Moser sees it positively: “This way I had a lot of time to look after the children and today I have a fantastic relationship with them”.

The step back into the job is correspondingly difficult. “In the beginning, when I was working again, I missed the boys a lot,” says Moser. “But the decision was right. I want to continue to work, earn money and pay taxes.”

Credit Suisse’s Real Returns program is aimed at people who have returned to the business after a career break of at least two years. It is the only program of its kind offered by a major corporation in Switzerland. In a project phase of four months (in Switzerland), the participants directly take on a task in the company. Networking events and workshops complement the programme. Men and women can apply. Each participant is supported by a mentor and a graduate from the previous year. Part-time re-entry is possible at a minimum rate of 70 percent. The programme is designed to make it possible to take over the company. The program is available in the USA, Great Britain and now also in India. In Switzerland, it took place for the second time from April to the end of June, with a good 400 candidates applying for 28 places.