VIOLENCE AGAINST CHILDREN’S RESULTS AND WAYS OUT

Alex * is 38 and the father of a 7-year-old son, with whom he has been there several times "the hand slipped" is. He was also beaten by his father as a child.

Both tell of the violence that they have experienced and that they exercise themselves – in very different ways.

* The names Rebecca and Alex have been changed by the editors.

"As soon as it got dark, my brother and I already knew what to expect."

Rebecca and her brother have been brutally beaten by the mother for years. With the palm of your hand in the face, a broom on your bare bottom. The youth welfare office finally takes the children out of the family when Rebecca is eight or nine years old.

She changes from home to home, runs off again and again, hangs out on the street. At some point she starts drinking, taking drugs and dropping out of school.

Alex doesn’t really know how it started. Maybe it was when his little son just didn’t want to go to bed. He was three or four years when Alex "slipped his hand" for the first time.

There are always situations in which he loses control.

"I used to think I deserved the blows."

From father to son

Rainer Becker, CEO of Deutsche Kinderhilfe e.V., on the range of child abuse

Rainer Becker, Chairman of the Board of Deutsche Kinderhilfe e.V..

Still widespread view "A slap in the face has never hurt anyone!" Or does it .

Kick in the face, punches with the Belts, hours of imprisonment in pitch-dark rooms: More than 20,000 children and adolescents are ill-treated in Germany every year, 143 died in 2017 as a result. The perpetrators are usually their own parents. They often feel overwhelmed.

This is how Alex describes it: In some situations he just doesn’t know how to help himself…

"In situations where I don’t know what to do, violence is the last solution."

"Asking for help is no shame!"

Take a deep breath, go out, count down, talk What to do when you are "rotsieht"? Tips from Professor Jörg M. Fegert, child and adolescent psychiatrist

"First take a breath, get out of the situation, think about who I can talk to. You often need advice in such situations. Institutions such as the Child Protection Association and specialist advice can definitely provide help here. The main thing is that there is someone who listens. To whom you can tell that your hand has already slipped."

"Some provocative behavior is just there to get attention. It is important to create situations with the children where you have time for them."

"For example, we can tell the child: ‘If we go to the store, we can discuss beforehand that you won’t get anything today or only get one thing and there is peace at the till.’ You can anticipate the conflicts a bit, structure the situation and discuss them with the children. Children react very positively to structure. We know from all the trauma work that rules give us peace and strength."

What does the population say about violence in education?

"A pat on the butt has never hurt anyone": How common is this attitude in the population and how many people in Germany have their own experiences with physical punishments?

On the following pages
find out.

There are many comments on the subject of physical punishments in parenting on the social media platforms. We have put together a few.

What punishments have you experienced?

Law on the Outlawing of Violence in Education Only since 2000 has the so-called chastisement as an educational measure been prohibited by law:

What does the law mean??

What is allowed in education and what is not?

Checking the cell phone, house arrest, a slap on the buttocks or a slap in the face: which punishments are allowed and which are not? Where does education end and where does abuse begin?

On the next page you will learn from family lawyer Professor Ludwig Salgo where the limits are. Simply move the mouse over the pictures.

Such degrading statements are degrading measures. They do not contribute to the child’s self-esteem and do not help. Children also often suffer from such stigmatization for a long time. That is not allowed!

A slap in the face is prohibited! This is clearly an act of violence against the child that the law prohibits.
Child protection applies to severe forms of beatings and parental behavior. And family law is obliged to take measures against child welfare risks. If there is no other way, the custody of the parents is encroached upon.

For example, irregular washing / unclean clothes, no break bread with you at school: All of this would, if it occurs regularly, fall under the concept of a degrading educational measure and would be prohibited.

Slap on the bum

It depends on the age of the child and in which situation it happens. The slap will usually – contrary to many assumptions – not be a one-time event and an occasion to scrutinize again and to look closely. If it is part of the everyday repertoire, it can have negative effects on children!

Threats of deprivation of love and ignoring the child are more common measures of non-response of the child, days of non-communication, deprivation of love – all of these are clearly degrading educational measures. One should not underestimate the long-term psychological consequences of such humiliations!

The child "follow", Reading chats like WhatsApp etc. exposes children to controls and can actually be degrading. However, if a child repeatedly enters dangerous situations, the measures permitted for parents are assessed differently than if a control climate dominated everything and the children were not given freedom. The behavior of parents, known as "over-protection", can be very stressful!

A short house arrest or a ban on taking part in leisure activities such as a birthday or playing football, watching television – all of this is normal. The legislature does not want to take these educational measures from the parents. Locking up in a room for a day or two is already on the border. This could be a degrading educational measure and therefore not allowed.

Doing nothing is not an option

Are you concerned that someone is abusing your child, but are not sure? The only thing you can do wrong when you suspect child abuse is doing nothing, says Deutsche Kinderhilfe.

On the next page, Rainer Becker explains what to do if there is a suspicion.

If child abuse is suspected, there is only one mistake: doing nothing!

What to do if you suspect ill-treatment? Tips from the Deutsche Kinderhilfe

What to do if you suspect ill-treatment? Tips from the Deutsche Kinderhilfe 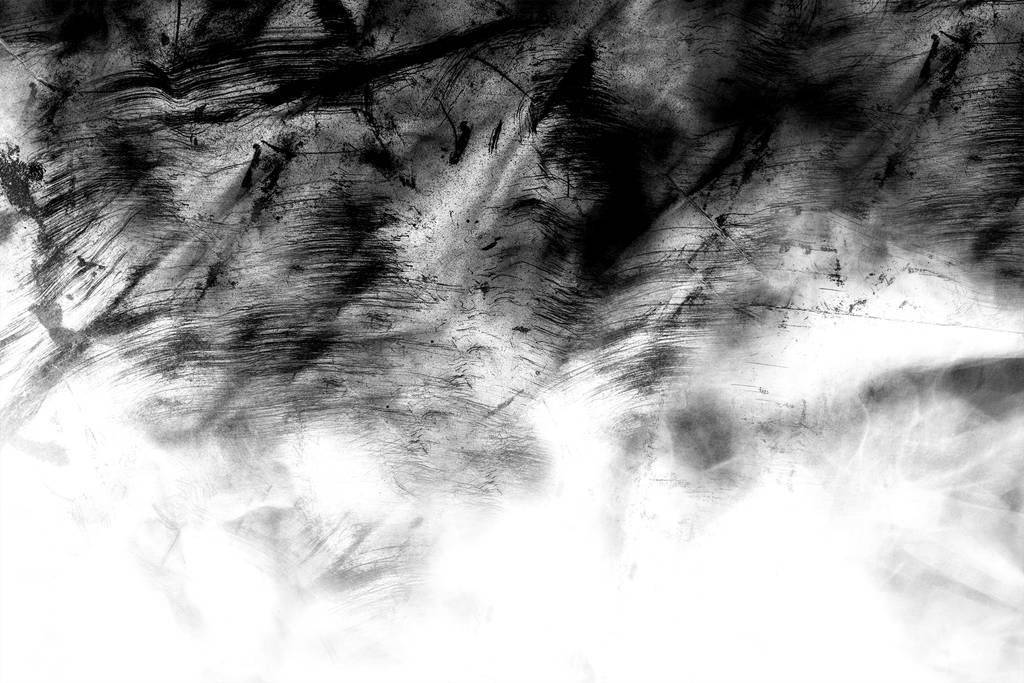 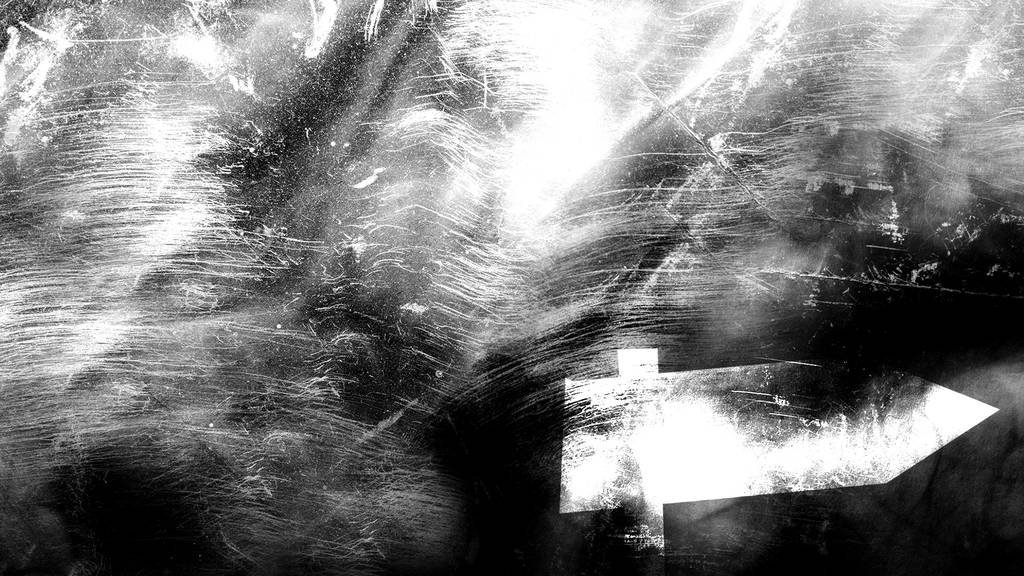 offer help!
A gentle step in with "You seem very stressed at the moment, maybe I can help?" is generally less provocative than the accusation "What are you doing with your child??"

Don’t play the hero!
You don’t have to risk your health to help. There are trained people for this.

Report!
A youth welfare office or the police can only react as quickly and as well as they are aware of suspected child abuse. There is no child abuse "blacken"! Better a false alarm, for which the responsible authority apologizes later, than a single seriously injured or even dead child.

Allow identification of people you do not know!
For unknown suspects allowed to You take photo or video recordings of the suspects, the affected child or e.g. make a car license plate and then make it available to the youth welfare office or the police.

Trust is good, control is better!
Always have the receipt of a report or the filing of an advertisement confirmed in writing.

Doing nothing is always wrong!
Whatever you try to do to help a child who appears to be in danger is better than doing nothing. If you don’t do anything, you’re complicit.