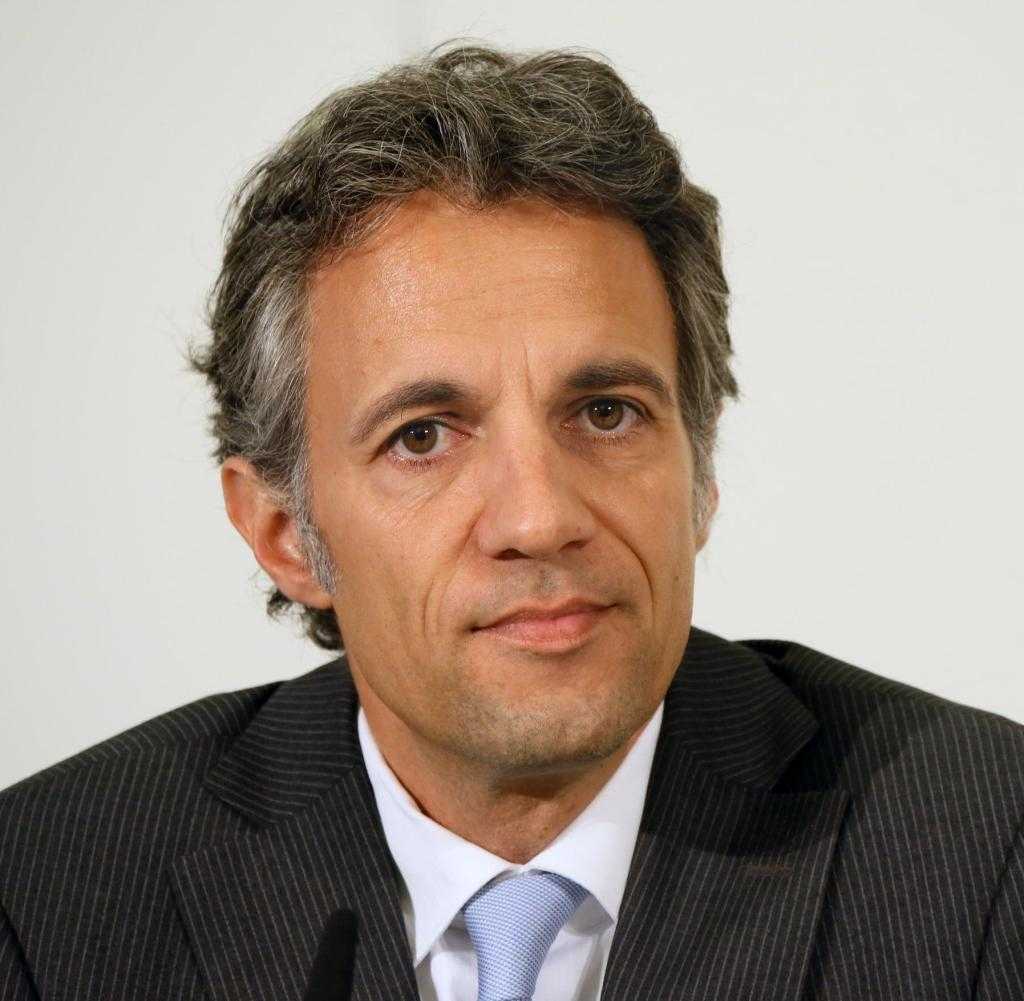 “An absolute ban on mobile phones is out of touch with reality.”

In France, mobile phones may no longer be used in schools. Only in exceptional cases. That was decided by Parliament. In Germany, on the other hand, each federal state regulates the use of mobile phones at schools differently.

WELT: In France there is now a widespread ban on mobile phones in schools. Is this a modern step to protect children?

Jörg Dräger: I think a complete ban is wrong. School must prepare children and adolescents for life, and that is partly digital today. So the responsible use of mobile phones is also part of the task of schools.

WELT: Mobile phones are held responsible, among other things, for language impoverishment and a lack of attention. Can’t they just stay switched off in class?

Dräger: A responsible approach also means that you learn when to put your mobile phone aside and switch off the push messages so as not to be distracted. If the mobile phone clatters every three seconds, no child can follow the lessons.

This is just as important as knowing that I can watch a learning video with my mobile phone. It does both – distraction and learning progress. And where, if not at school, should children learn how to handle things properly? That is why an absolute ban ignores the reality of life.

WELT: Some people would argue that it is precisely the class that is a time when the mobile phone should remain switched off.

Dräger: Giving children a smartphone without any instructions increases the social divide. If parents pay close attention to what their child does with their cell phone, their child will benefit. Where parents pay less attention, it leads to distraction and all the other negative effects.

Therefore it is also the task of the school to deal with this in a qualified way. A school could also decide that mobile phones are forbidden in the schoolyard. I think that would be perfectly okay. But children also have to understand that you can learn with a mobile phone. That is why they are needed in schools. Not always and not in every lesson, but when it makes sense.

WELT: Are there successful model experiments for the use of mobile phones in teaching?

Dräger: This is a debate in educational research: Should each child bring their own device or should the devices be provided? There are good teaching concepts for both variants. Which one to choose also depends on the equipment of the school. As long as schools are not yet in a position to provide each child with a terminal device, we should use the devices that the children already have in their trouser pockets. In a digitally well-equipped school, children should ideally all use the same device. 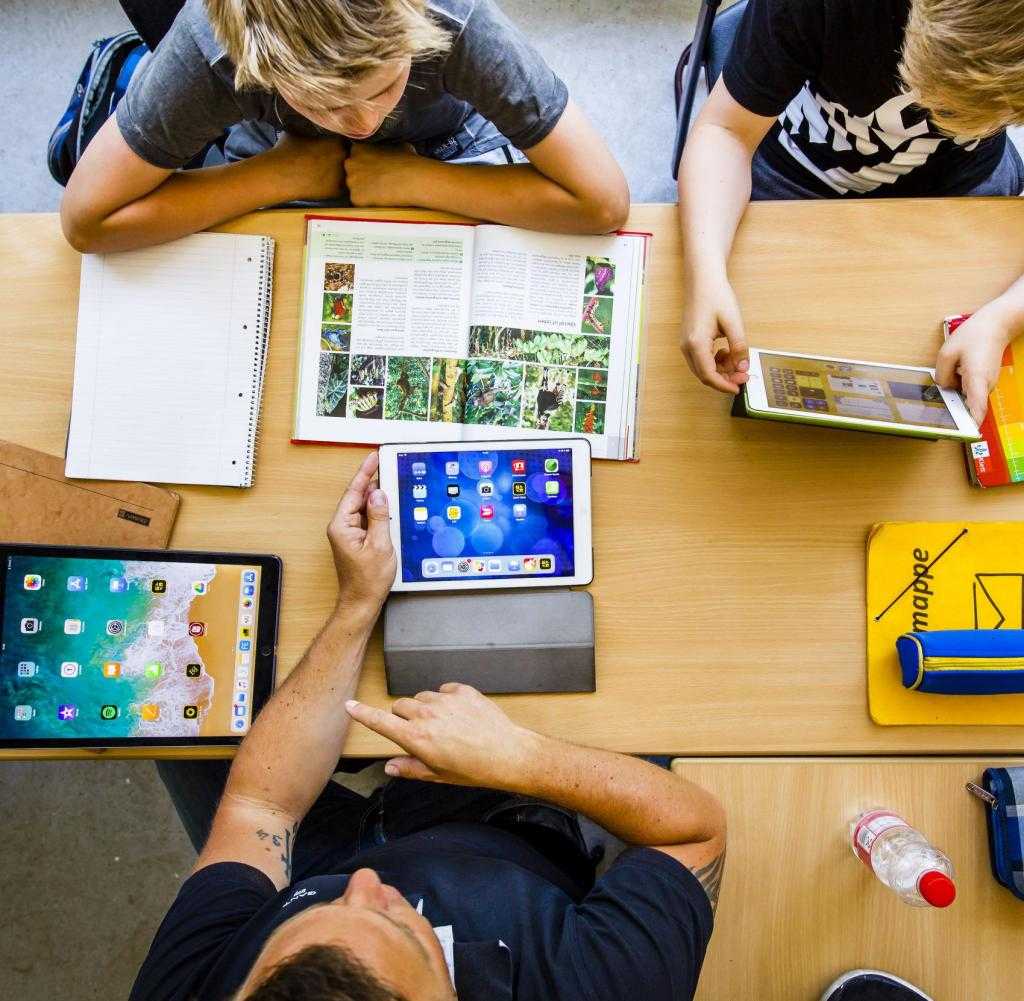 WELT: In which subjects do you consider digital use to be particularly useful?

Dräger: Digital education is particularly suitable for mathematics and natural sciences as well as for foreign languages. You can also watch a learning video on your mobile phone during Latin lessons. In mathematics, I don’t see anything against using the mobile phone as an aid in every lesson. In complicated discussions in ethics lessons, however, the use is certainly more difficult.

WELT: How does the debate in Germany differ from that in other countries?

Dräger: The focus is on pedagogy and the individual development of the individual child. In Germany, we like to speak of “digital education” as a separate term. But we don’t speak of “book lessons” when students read something. Mobile phones and books are two aids that can be used sensibly. In other countries it is seen in this way, they are less dogmatic. 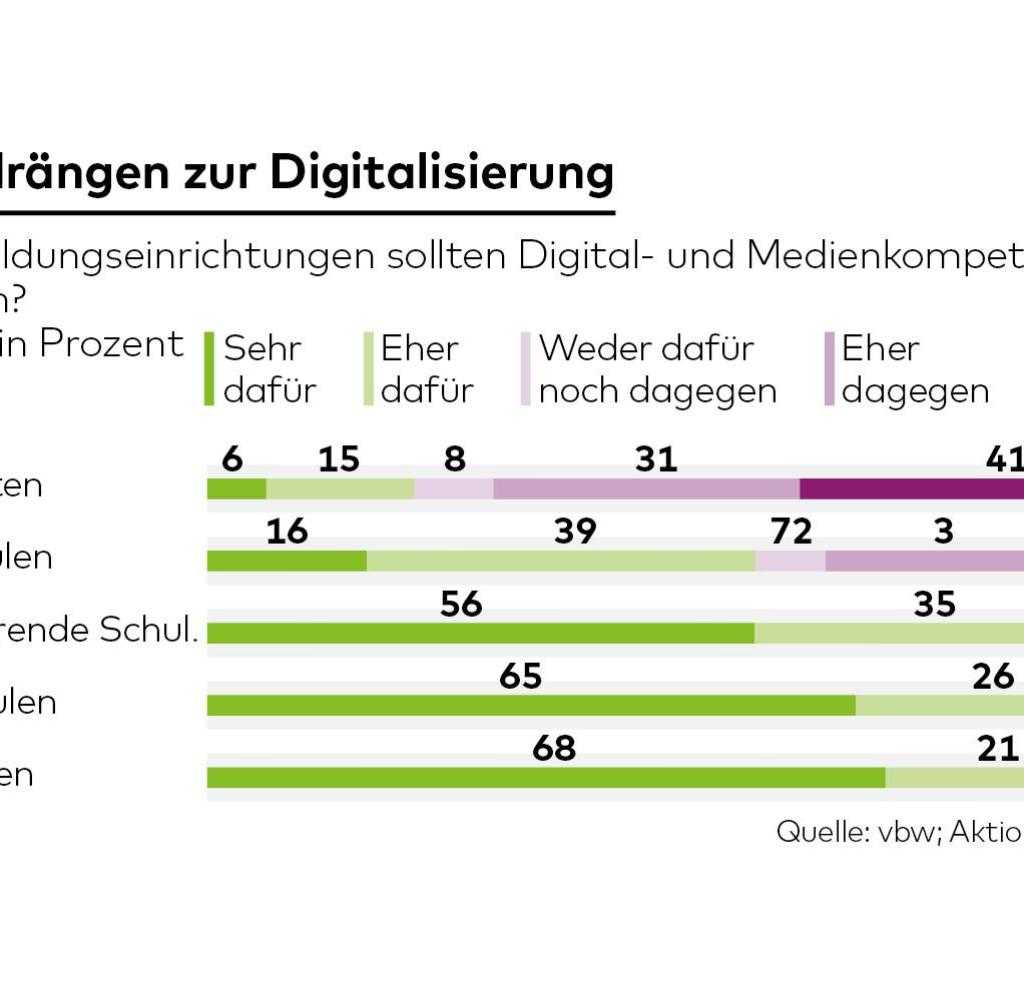 WORLD: Microsoft founder Bill Gates is known to have meticulously controlled and limited his children’s media consumption. Do you understand when parents have reservations about using cell phones in school?

Dräger: Such reservations do indeed exist, but most parents want the school to prepare their children for the future, including mobile phones. But parents also want their children to get enough exercise, play and do handicrafts – that shouldn’t be neglected either. The discussion of either-or leads astray.

WELT: How far have the federal states come on this path?

Dräger: “Bavaria is the only state with a complete ban, it is also controversial there. Digitization will become a natural part of teaching, and it is the question of how to design it. As part of the Digital Pact, schools must be quickly equipped with the Internet. Because today, social division is not decided at the end device, because actually everyone now has a mobile phone.

Social divide is determined more by the volume of data: wealthier parents can give their child better contracts so that he or she can do more with the device. If schools have fast Internet access, it will also be more attractive to introduce laptops or tablets. Because these devices belong in the classroom. The days of computer rooms are over.