A unique upbringing of children applies in Japan. Parents compare their child to a plant that needs to be watered, fertilized and pruned right to grow. The time at which certain skills develop depends on the importance that these have for the respective culture. Things like empathy and restraint are valued in Japan. Children are therefore expected to develop these habits from an early age. 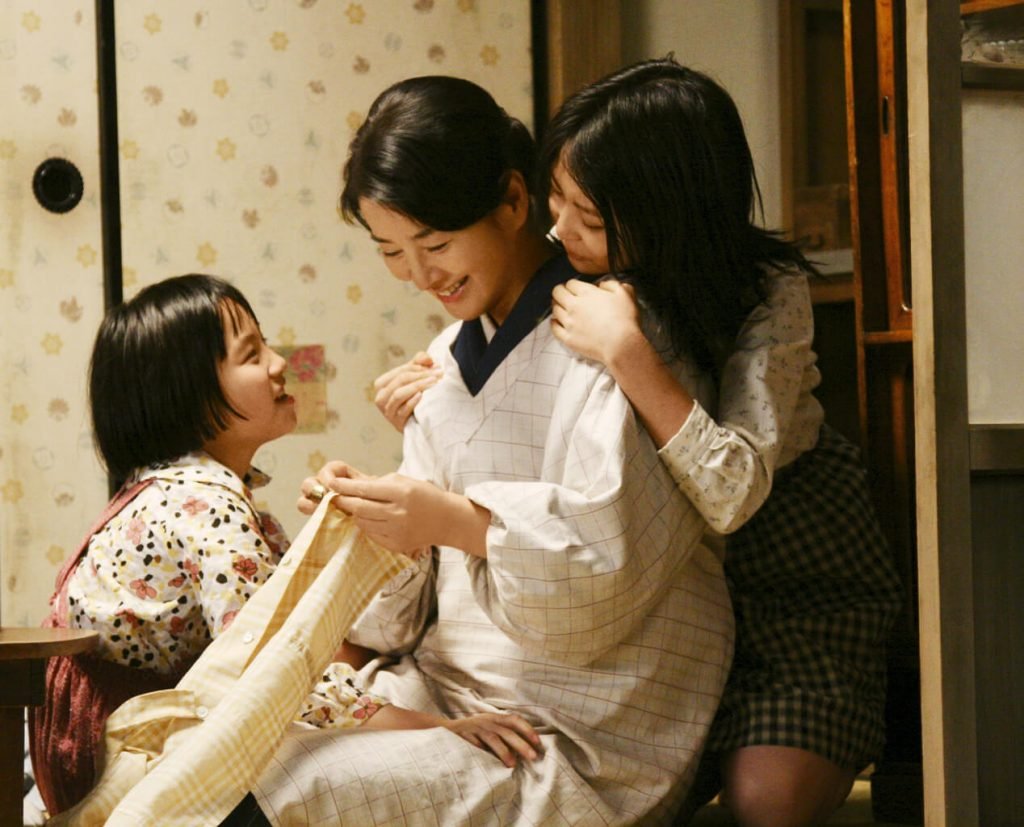 Education in Japan is basically based on the idea that a child is dependent on its mother. From birth, mothers establish an intimate connection with their babies and strengthen this connection throughout childhood.

In the article "Early Childhood Discipline" (German: early childhood discipline) examined the Kansas Association for Children and Early Childhood Mental Health multicultural parenting styles. It came out that Japanese parents traditionally dress around the task, to bathe, the table, etc.) of their children. This also happens with adolescents and is in contrast to an education aimed at independence.

This development of extreme closeness is preferred to an education based on disciplinary measures.

Traditionally, Japanese mothers trust the intimate relationship they have built with their children rather than punishing or enforcing appropriate behavior.

The role of Japanese mothers

Japanese mothers determine their children’s education, hobbies, and even careers. In this way, Japanese children learn to obey conscientiously. At the same time, they are also dependent on the parents as their guides.

The role of the mother focuses on being extremely careful and selective, when it comes to making decisions for their children.

Things like nannies, movie nights without infant or the weekend trip only for mom and dad are not common and are not welcome in Japanese culture.

The importance of empathy

In many Western cultures, parents often require certain rules to be followed through orders or punishments. Japanese mothers, on the other hand, are known for constantly teaching their children how their actions affect the feelings of other people or animals.

Japanese children begin to recognize the importance of empathy at a young age.

Child discipline in Japan: Parents transfer their values ​​to their children 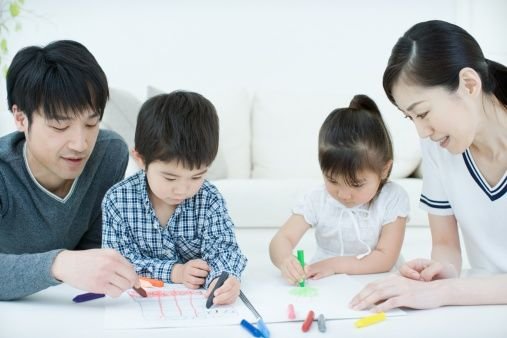 Parents rely on closeness when raising their children. In their development, they guide them in establishing routines and behavior patterns. The instruction from the parents becomes less over time as the children are able to apply what they have learned independently.

Japan’s culture is considered strict and gives the idea that Japanese parents have to be very strict. However, this is not always the case. Western parents pay more attention to compliance with the rules and the imposition of penalties. Japanese parents, on the other hand, set up more rules and don’t rely so much on punishment.

In Japan, children are part of small groups (sports, culture, clubs in school) that are based on harmony and cooperation.

The social pressure of these groups acts as a normative actor that indirectly demands compliance with the rules and teaches the children appropriate behavior and obedience.