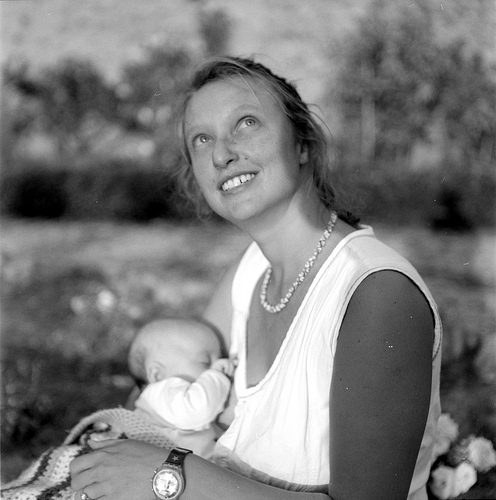 The website Care Freedom ran a piece called last week, "Why children breastfeeding in public should witness." Here’s a line I liked:

"We have to make care public, so boring, so everyday, that it doesn’t get a look or second thought any more than seeing someone drinking a coffee or hugging a friend in public."

I read this on Friday and at the weekend thought about public breastfeeding. Usually this problem comes up when some ignorant manager asks foolishly to cover up a nursing mother from a mediocre local and then asks about all sorts of grief, including state laws breast-feed in public and / or local press from one "Nurse," read, a Posse Breastfeeders show up and breastfeed before or within the company has to endure.

I support a woman’s choice to breastfeed in public. If you keep breastfeeding out of sight, no one will see it. Nobody sees it and it is mysterious. It’s mysterious and people feel weird about breastfeeding. And goes on the feedback loop. More attention would make the sight of breastfeeding "boring." Or normal.

But then I saw a new mother in the park under some kind of tent / cover-all nursing care. It was a pretty cool looking gizmo and erected so the baby could literally care about his face without plastering a blanket. I thought about the feedback loop and wondered if this mother should just throw this fancy tent aside to help the rest of us get over our luggage.

Then I thought again when I had my baby.

I was pretty jammed and it wasn’t the hot type, the fake boob type. It was the, Wow, how’s your move to do? Art. I don’t tell you the cup size, but let’s just say that a lot of people who say do not have a clue that size exists at all. My oversupply meant that milk would spurt out often everywhere in the minute I started unbuttoning things. The idea of ​​doing all of this in public – when I supported the idea in theory – was difficult.

After a few months that I had got it all down, I used discreetly and without fuss or blankets to friends’ houses, restaurants, and parks. But first, I felt like none of this to anyone. I also felt a little cranky about the situation. Why do I have to rethink public breastfeeding ?? It is hard enough to learn these new things. Do I have to change public opinion at the same time?

This is how I came to the silence in the school concept. If Bill Maher and others had seen breastfeeding when they were children and would not be taught that it was a normal part of life, like digesting or breathing, maybe there were so many snickers. To get the kids before they get on the giggling stage – teaching teenagers about breastfeeding is also a good idea, but by then there has been too much disgust. The sooner the better.