The scholar in the narrow alley

Clapping the bird’s wings,
If he hits four walls against the cage.
The scholar lives miserably and gray in a narrow
Alley;
Clinging to a shadow, he lives in an empty hut.
If he goes out, he doesn’t know where to go.
Thorns and thistles block any path.
His plans fail and are ruined,
He remains stranded like a fish in the
dry pond.
Outside – not a light salary;
Inside – not a grain in the chamber.
His relatives despise him for his failure,
The companions and friends behave daily
cooler.
Su Ch’in crossed the north in triumph,
Li Ssu became Prime Minister in the West;
Her glory blossomed in a sudden glow,
But she withered and died just as quickly.
You also drink from the stream, more than of the body
One cannot grasp measure;
It is good to have enough, satiety is useless.
The bird in the forest can only stand on one branch
to weigh,
And this example should be chosen by the wise. 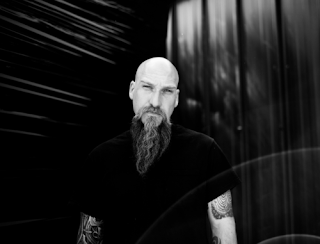 You don’t believe what you don’t see
Each grain of sand beneath the sea
You have no faith in a dream
Fade into the landspace, unseem

In a field of weeds, killing time
A winding river rushes by
All the while you seem to be going blind
A cold numb gray in your eyes

Breathe in, breathe deep
A lifetime is too long to sleep
Staring at lightning won’t keep you warm
You hear the thunder, but can’t get out of the storm

Growing weak and thin
This has to end where it begins
Waiting for winter’s first snow
To cover your tracks, so no-one will know

That you ever lived, or ever song
You wouldn’t give, never tried
No words worth air ever sound
From a flightless bird, bound to the ground

Breathe in, breathe deep
A lifetime is too long to sleep
Staring at lightning won’t keep you warm
You hear the thunder, but can’t get out of the storm 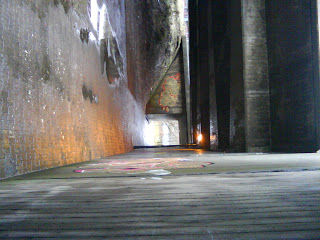 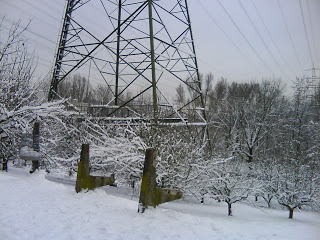 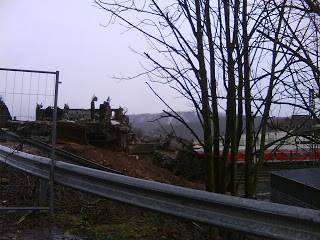 I see in the decaying, dark
House hang the old weapons,
Sparkle angrily from the grate,
When morning rose,

And the last sound evaporated,
Where in the wild train the weather,
Bent on the crossed sword,
Once rescued the country’s savior;

And a new generation of dwarfs
Climb dizzily around the rocks,
Naughty when it’s sunny on the mountains,
Fig writhing in weather,

Your Savior’s blood and tears
Selling it again spotting
Without complaint, desire and tendons
Drowning electricity in times;

Then I think as you stood
Faithful since nobody remained faithful:
I want over our shame
Deeply inflamed in angry loves,

Roots in the rock brand,
And up to heavenly lights
Aiming silently, like the strong one
Giant fir, straighten me up.

2. When Gabriel becomes concrete, he is all too often concerned with correcting the SPD government policy: be it the income tax rates that are to be increased, the pension at 67 that is questioned, the complained precariousness of the employment relationships or the re-regulation of the financial markets – all of this is no accident.

3. Putting progress at the center of attention (and not concepts such as justice, solidarity or fairness, which Gabriel had flirted with) is as clever as it is risky. Smart, because he is currently not occupied by any political force and does not operate with fear, but with trust. Risky because the term is so vague and therefore misleading. The reading is also not very illuminating and you can not get rid of the suspicion that only old wine should be poured into new tubes here. 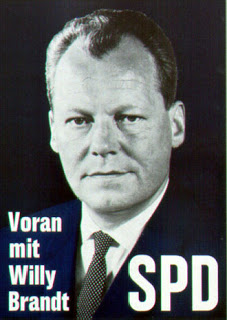 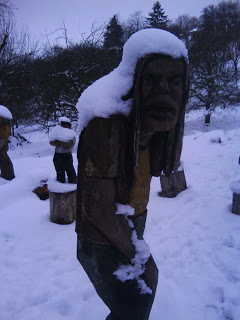 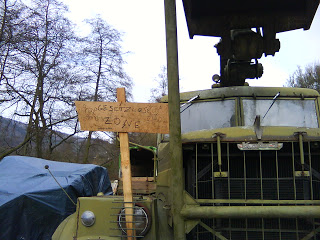 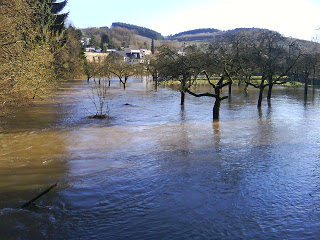 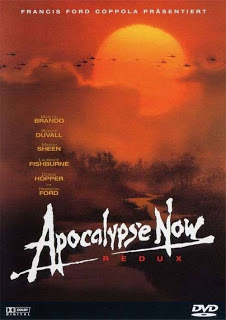 First of all: the content and form cannot be separated from each other in the film. Film is also philosophy, only in a different form. Because the essence of philosophy is not just the language in the text, but a practice that can be carried out (also in the form of films). Philosophizing includes describing the possible forms of being, the virtualities – these are opportunities, variations of ever new representations that enable a constant process of connecting to representations and thus the generation of your own new representations. The overwhelming impact of the film thus enables relevant philosophical questions to be reflected in a similar way.

One of the most successful examples of such a reflection is Francis Ford Coppola’s Apocalypse Now !. The undoubted grandeur of the film when viewed for the first time leads to irritation, which leaves the viewer somewhat perplexed, but can also be the starting point for a potentially infinite analysis of what Apocalypse Now! What makes a philosophically comprehensible film is its diversity of ideas, the self-reflection of the film as a film, its processiveness and its constant reference to philosophy, film, literature, history and art.

Apocalysis Now! is not a realistic representation of the Vietnam War, but rather a surreal and therefore particularly convincing reflection on the subject of war itself. The Apocalypse is Not the end, but rather the state of the world created by man himself. God is dead, has been killed and there is no one left to end the horror. Kurtz, god, philosopher, saint, soldier, goal and fixed point of the film is beyond the world known to us, in a permanent state of emergency. He knows the distinctions, but stands above all judgments and evaluations. It is only conceivable, not live in this world, is this excluded third parties, therefore he must be killed. And so Willard, leading actor and first-person narrator, goes back into the world as a maniac. But the conceivability remains and with it the paradoxes.