Although scarlet fever is considered a childhood disease, adults can also contract it. 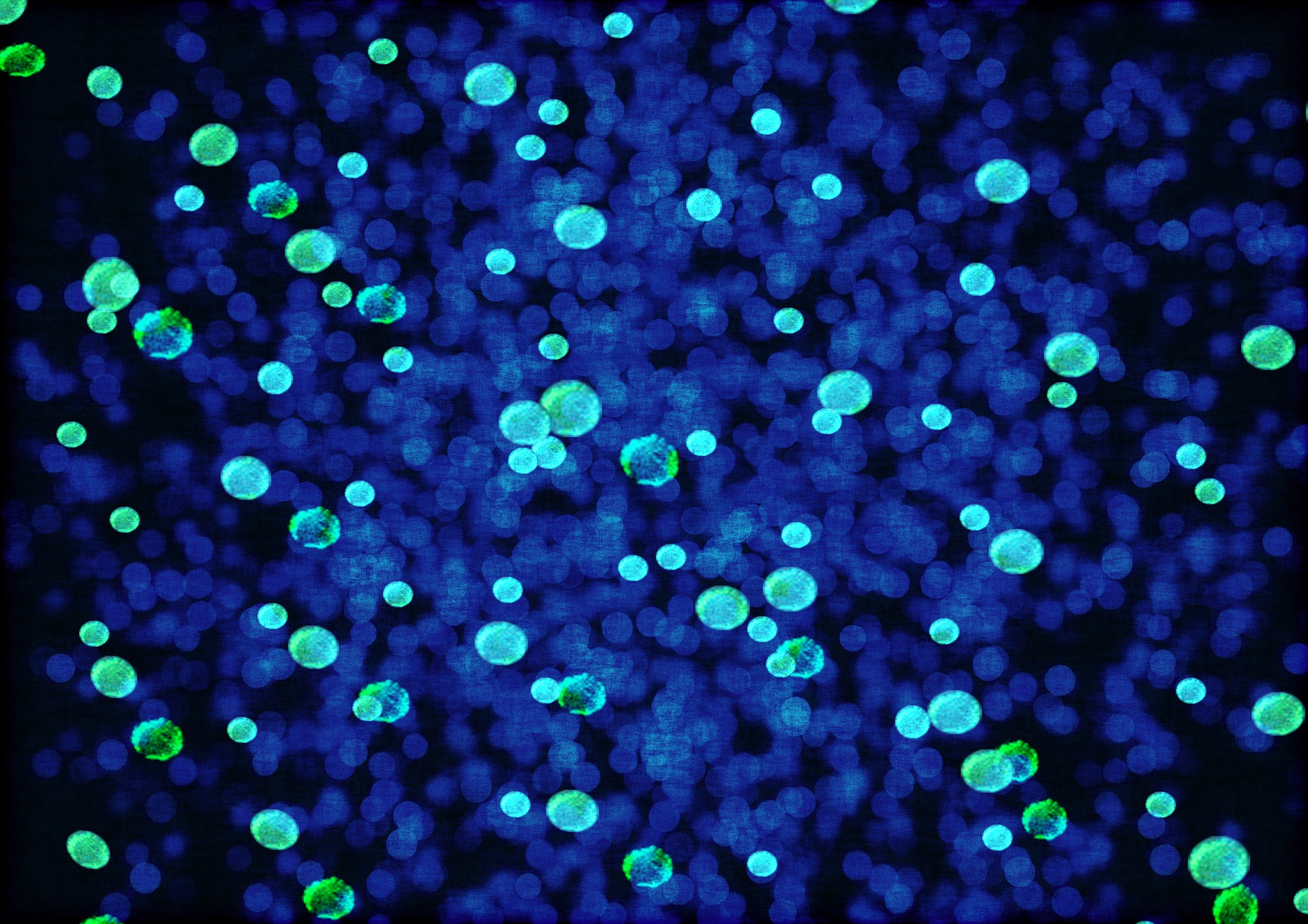 Scarlet fever is caused by streptococcal bacteria that nest in the human throat. Although the pathogens can be detected in every tenth person, they do not always cause an outbreak illness. If this does occur, there are usually significantly greater complaints in adults than in children.

The infection with scarlet fever

Droplet infection is the most common form of transmission of scarlet fever. Body fluids of a sick person get into the air when sneezing or coughing and are then inhaled by another person. In contrast, the possibility of smear infection occurs less often. In this form, people come into contact with pathogens that have settled on everyday objects after they have been used by an already sick person.

Typical symptoms in adults and children

Regardless of whether an adult or a child suffers from scarlet fever, the same symptoms always appear in both age groups. In addition to swollen lymph nodes, this also includes a sudden feeling of illness, fever, vomiting and chills. In addition, sufferers usually suffer from a sore throat, reddening of the palate, pin-sized rash and the so-called raspberry tongue. This is first white and then raspberry red from around the fourth day.

The course of the disease in adults

Basically, scarlet fever is more serious in adults than in children. Complications and long-term consequences are also much more common in the case of illness. If, for example, scarlet fever is left untreated, rheumatic fever often occurs one to five weeks after the disease, which leads to inflammation of various organ systems. This affects joints, heart, brain and skin, among others. A scarlet fever infection is also particularly dangerous for pregnant women.

A visit to the doctor is urgently needed

People who have been infected with scarlet fever or are observing the corresponding symptoms should definitely consult a doctor and do not try to treat the disease themselves. The doctor can not only carry out a quick test, but can also prescribe the necessary medication to quickly alleviate the symptoms. An antibiotic is often recommended because it not only kills the bacteria, but also also the Reduces the risk of infection and prevents dangerous secondary diseases.

No immunity after recovery

Like children, adults who have survived a scarlet fever are not automatically immune to a new illness. It is only considered to be protected against the specific type of streptococcus that caused the health complaints to occur. Reinfection is in the future also possible because there is no effective vaccination against the disease.