Skip to content
Home » Childrens
you can unfortunately hardly. You can find out where the earache comes from and what you can do about it here.

Ear pain is one of the most uncomfortable things a young child has to go through. And it catches almost every child at some point, and whenever it is unlucky, again and again. Perhaps you can still remember how bad it used to be for you. 90% of all six-year-olds have had otitis media once or several times. 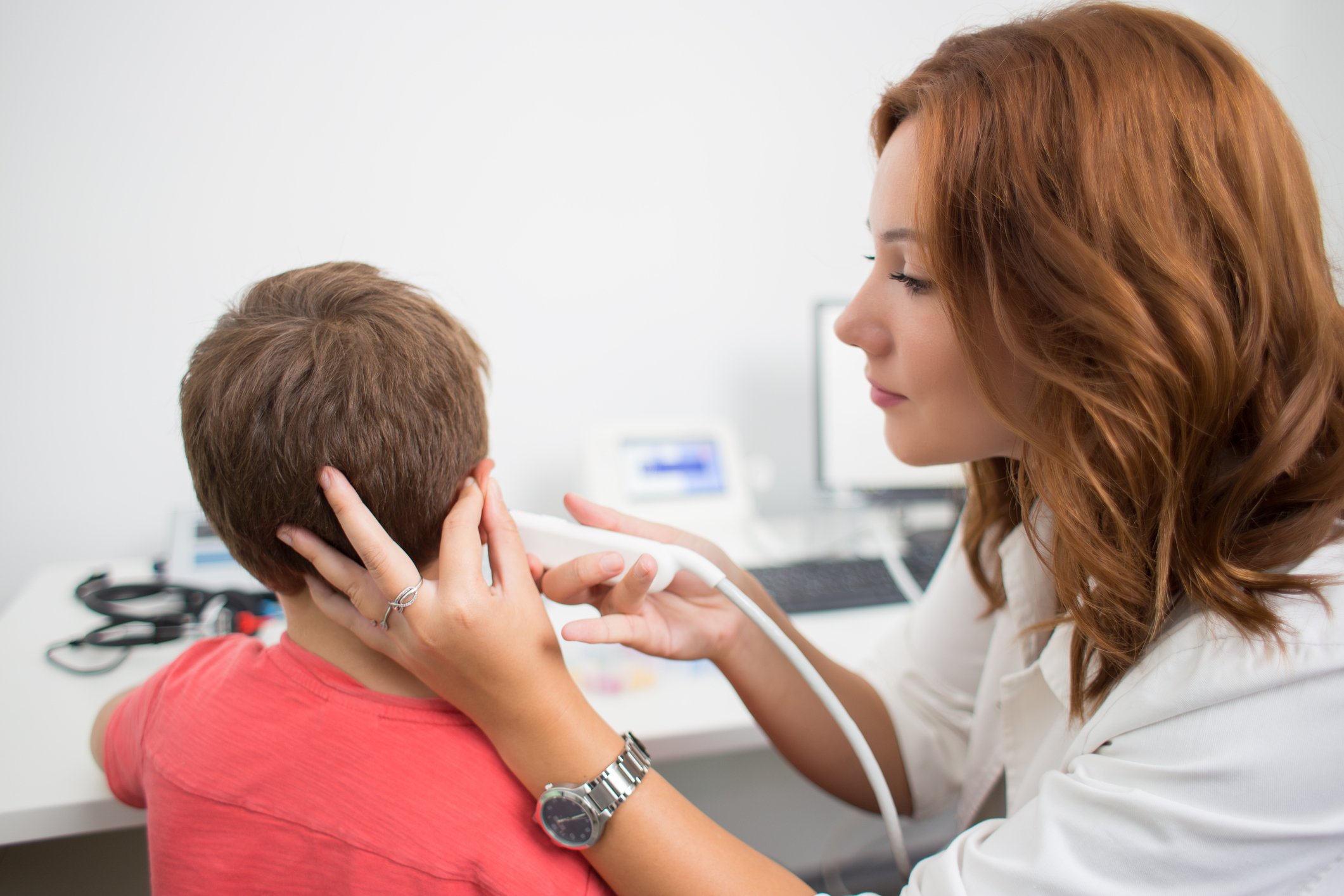 Earache – almost every child gets it

Infants and babies have ear pain much more often than we adults. In the first three years of life, children experience an average of three to four times as many respiratory infections as adults, which can hit the ear quickly. Infections are the main cause – but not the only one.

Other reasons for earache can be:

or the most harmless: an ear wax plug

Earache – why do they especially get the little ones?

Children are more sensitive to pain than adults and therefore suffer more from an ear infection. But unfortunately they also get them much faster than we adults.

These are the reasons:

Shorter airways: For the little ones, the way from the nasopharynx to the tympanic cavity in the ear is much shorter. Therefore, a cold often affects the ears.

Pacifier sucking: It is believed that sucking on the pacifier changes the pressure between the middle ear and nasopharynx, which means that children can catch respiratory infections more often.

Clean the nose: If the nose is blown too often and too violently, the nasal secretion and the bacteria it contains are pressed into the ear trumpet. So better “pull your nose up”, even if that doesn’t sound nice and you shouldn’t normally do it.

It also shows the typical side effects of a cold such as:

Your child has an earache – what do you have to do??

If you notice the characteristics of otitis media in your child, it is advisable to see a doctor soon. As a quick first aid, you can try to alleviate the symptoms of your little darling a little.

There are a few tried-and-true remedies for relief:

warming pads on the ear

for example a cherry stone pillow

or an onion bag with chopped, briefly heated onions; they have an antibacterial effect

lots of sleep or at least rest

Secretion relievers such as nose drops for babies and toddlers

possibly pain relievers like paracetamol suppositories, but only from three years

Attention! What you shouldn’t do under any circumstances: stick a cotton ball in your ear, it can complaints even worse. 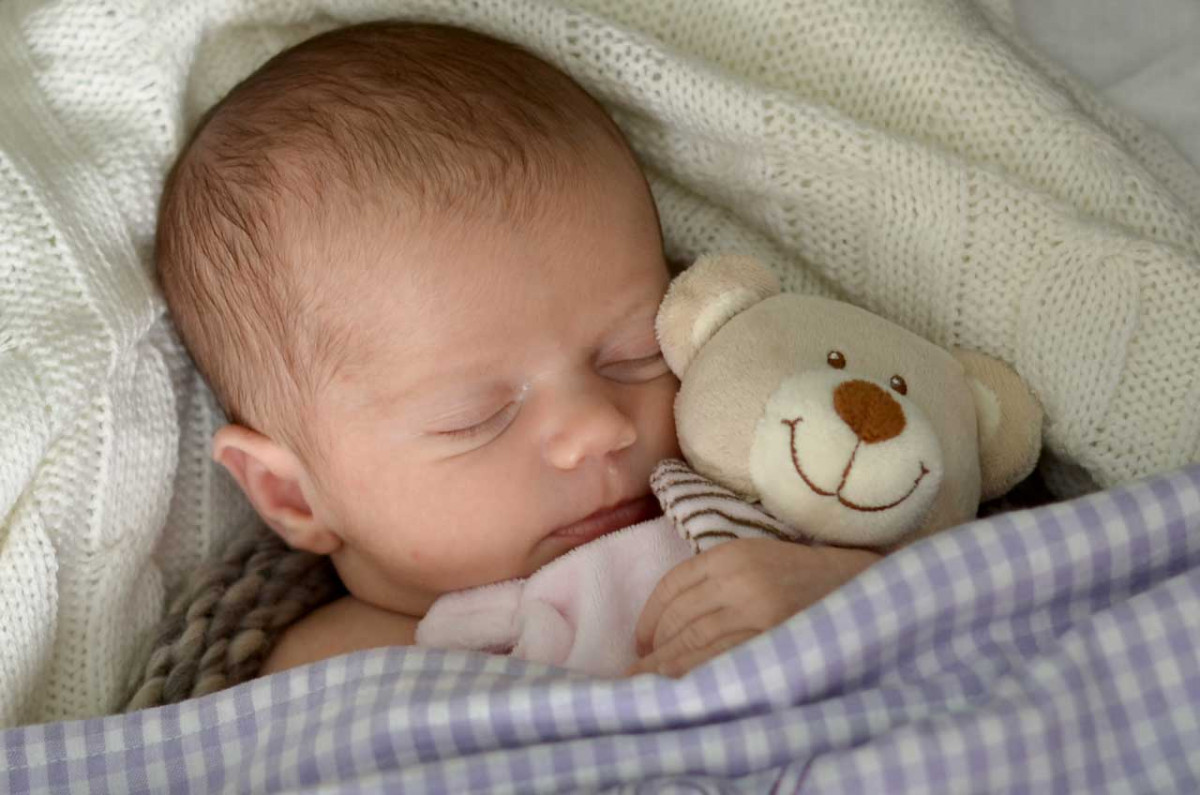 Reading time: 4 minutes Parents react relatively helplessly if their child does not want to fall asleep in the evening. It is even worse for parents when their babies…