Who comes to the train in the case of inheritance and who inherits how much? This question about the succession and division of the estate often leads to a dispute among heirs and descendants. Guilt are typical mistakes that persist in the population. Attorney Christian Knoop, specialist lawyer for inheritance law in Berlin, clears up the ten most common mistakes in inheritance law and explains what really applies to inheritance law. This short guide does not replace a personal consultation in individual cases. The inheritance law is too complicated for that. 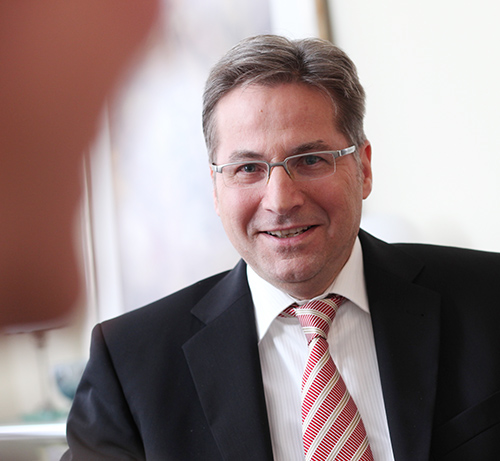 We do this for your security in inheritance law

Error 1: The spouse automatically inherits everything

That is wrong! If the testator has not drawn up a will, the statutory succession applies. If there are children, the surviving spouse and the children inherit together. This leads to a community of heirs. In this, those involved must agree on the administration, distribution and / or utilization of the common assets.

If there is a dispute in communities of heirs, the parties involved can e.g. effect the forced auction of the common property. In most cases, this leads to the destruction of assets.

Incidentally, the widow or widower does not automatically inherit the entire estate of the deceased even if their marriage has remained childless. Because according to the legal succession, the parents of the deceased have a right to a share in the estate.

The widow or widower only receives the entire inheritance when there are no children and the deceased’s parents and grandparents are no longer alive and there are no siblings.

Error 2: The property of the spouses is irrelevant in the event of succession

That is wrong! The property regime does have an influence on inheritance law. If the spouses have not regulated otherwise, the statutory property regime of the community of gains automatically applies. In this case, the surviving spouse inherits half of the estate in addition to descendants (children, grandchildren). In the case of separation of property, the inheritance of the widow or widower depends on the number of children who inherit.

Error 3: The divorced spouse has no access to the inheritance

In principle, that’s true. And yet there are cases in which a divorced spouse ends up getting the whole estate. Namely through a detour of another death in the family.

An example from real life: A couple has a child together, a daughter, and later get a divorce. The father dies and leaves his entire fortune to the daughter. The daughter dies a few years later. Without own descendants and without a will. Now the mother inherits – and thus still gets the assets of her long-past ex-husband.

In this example, the roles of father and mother can be reversed. It also does not matter whether a son or daughter comes to the inheritance in the first death. The result is the same. In such cases, the so-called “divorce test” can offer a solution.

Error 4: Neither a will nor an inheritance contract are necessary. After all, the legal regulations guarantee a smooth and fair distribution of wealth within the family.

Practice proves the opposite in many cases! A private written or notarial will is in most cases not only sensible but indispensable so that the heirs and descendants also implement the instructions and wishes of the testator in the event of an inheritance in a concrete and legally binding manner.

The Civil Code (BGB) regulates the legal succession in a general and typifying manner. But that is precisely why the legal rules for succession in individual cases are often not sufficient. Under no circumstances can you replace a clear regulation with a will or an inheritance contract.

Is overlooked frequently also that the legal succession in a lot of Cases of conflict-orientated communities of heirs justified. "Communities of heirs are communities of disputes", it is not without reason among experts. At a family with children arises z. B. A community of heirs between mother and children if the father dies first and has not made any arrangements.