Help, our child’s getting fatter and fatter. 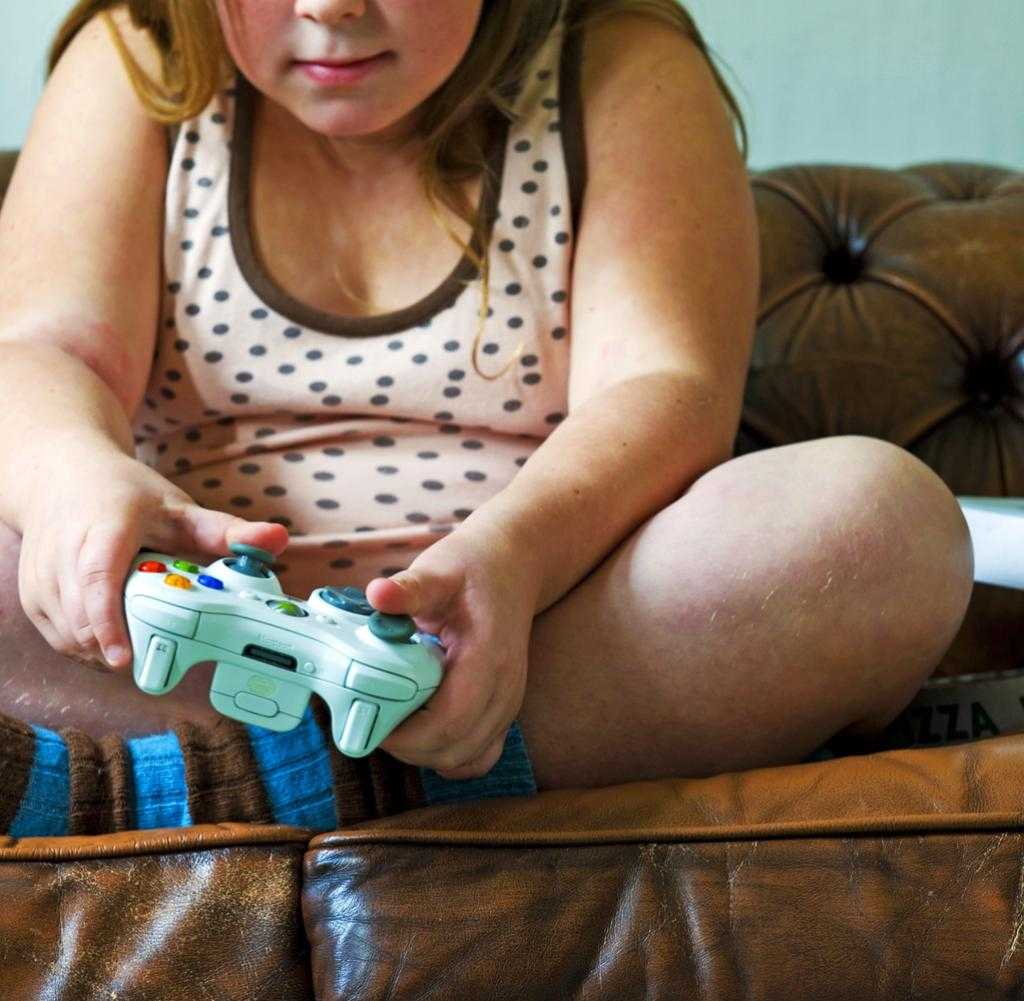 I’m the child chubby, and the fat pads grow out? Or is it really carrying too many kilos around with it? This cannot always be assessed with the naked eye, says Silke Restemeyer, nutrition scientist at the German Nutrition Society (DGE) in Bonn. “A small blast can grow into an asparagus sparrow in the next growth phase”.

If you’re unsure, talk to the pediatrician. Using reference curves, the physicians can determine how the weight is and check whether a metabolic or hormonal disease is a possible cause of the many pounds.

They can also search for risk factors for secondary diseases such as diabetes if they are extremely overweight or obese.

“But it is unclear whether a trend can be read from it. Because the biggest weight gains in overweight and obesity are at primary school age.” Parents tend to misjudge their children’s weight. “That’s why you should look at the numbers,” says Mann.

This refers to the body mass index (BMI): current body weight in kilograms divided by the square of the body height in meters. In contrast to adults, children must also take age and gender into account – because they are still growing.

If a child is overweight, one can first observe it, says Mann: “What and how does my child eat? Are there regular meals together? What is the exercise behaviour like?

Devotion and joint activities could make a big difference at this stage. The psychologist sees the increase in the time children spend with the media as the reason for an increase in fat children. “It is expected that overweight has to do with eating.

Another reason, according to Andrea Bielstein, a physician, is that perception in society has changed, which is an appropriate portion.

“This applies to the meals of the adults as well as to those of the children – many of them get just as much on their plates as their parents,” says the doctor from the obesity clinic of the Catholic Children’s Hospital Wilhelmstift in Hamburg.

As an orientation she uses the aid nutrition pyramid, which is also recommended by the DGE. It contains “building blocks” with foods such as fruit and vegetables, cereals, dairy products and meat. A portion should be large enough to fit in the hand of the person eating it.

Do not put children on a diet without permission

Basically, the experts warn to put children on a diet on their own authority. “An overweight child should not be given a reduction diet,” says Reinhard Mann. “If children are malnourished during their growth phase, they eat what they can get later and no longer have a brake on eating.

Restemeyer warns: “Even an overweight child needs what a child generally needs: A certain amount of nutrients and energy are necessary for development.” Parents could, however, influence the diet plan: for example, fewer fat- and sugar-containing snacks, low-fat milk instead of whole milk, lean ham instead of meat sausage.

According to the Arbeitsgemeinschaft Adipositas im Kindes- und Jugendalter (Working Group on Obesity in Childhood and Adolescence), slimming programmes should include a combination of nutrition, exercise and behavioural therapy – isolated measures did not lead to success. And a guideline emphasizes that parents and family must be an “equally valued target group” for therapy.

Restemeyer mentions examples: “What paths can we walk as a family? Is there a possibility for excursions by bicycle or a sport that the child likes to do? It is crucial that parents and siblings go along with the child and that the parents’ suggestions “come across convincingly”.

It is also a pedagogical challenge to deal with overweight children. “With prohibitions, restrictive eating and a ‘you’re too fat’ you often achieve the opposite,” says Mann. “They must learn to control themselves and need their parents as role models.”

In many places there are special programs for children with weight problems, which are very differently designed. The Bundeszentrale für gesundheitliche Aufklärung (BZgA) has prepared a three-year study on the subject, which will soon be published.

The success of more than 2000 children was evaluated on the basis of questionnaires. Result: “It is frightening: Behaviour hardly changes, not even the weight status,” says Reinhard Mann from the BZgA.

Not all data can be interpreted, but: “Now it’s time to think. We know from other studies that treatments that involve parents are the best.”

And you have to say, “No inpatient treatment without boosting aftercare.” The BZgA is more likely to focus on prevention programmes for all children in terms of a balanced diet, media consumption and exercise behaviour.

More information on this topic: