How well are children prepared for their future today? Is everything great today? How do children solve problems at school today?, how is their attitude to learning and all students always know when they have to learn what and how much? 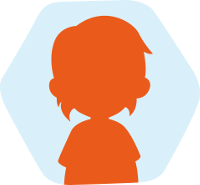 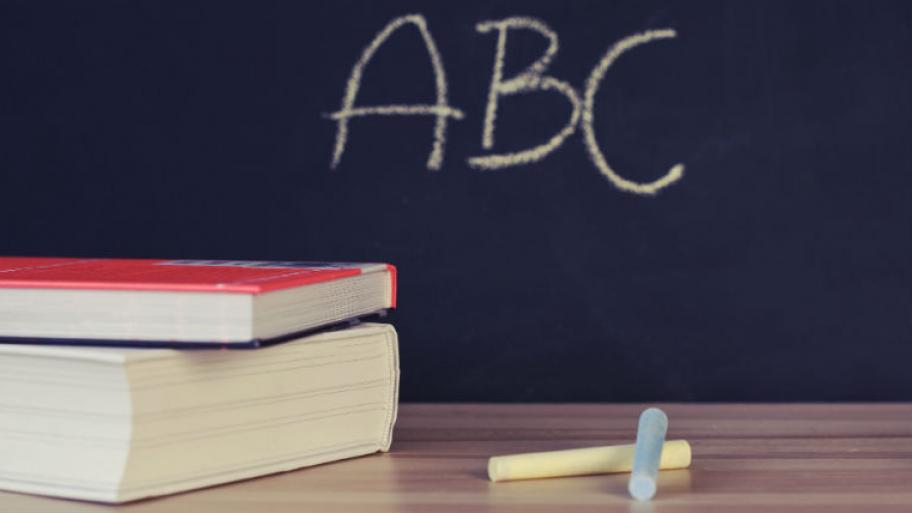 PISA came to find out. This is an OECD program that should and should measure the skills in certain subjects of students in schools in many countries. It’s not about how good their grades are in schools in each country. Instead, a test was developed in which the reading comprehension, the mathematics and the natural sciences to be examined.

To be able to compare the data found by the test, you have to Of course, consider a lot of conditions of the individual countries so that you get a comparable result.

Since you can’t examine all of these things at once, you decided on 3 levels:

Unfortunately, it was found that the performance of German students is much worse than in most other countries. In PISA 2000, Germany finished 21st out of 31. Only two other European countries were also below average, namely Luxembourg and Liechtenstein.

Czech Republic and Italy were better than us! In no other country is the difference between a very bad student and a very good student as big as in Germany.

Equal opportunities for all children?

The children of poorer families in particular have very little chance of getting a good education or going to high school. Children of foreign origin also find it particularly difficult because they often lack the language skills.

Language plays an important role. If a child does not speak German well enough, of course, they cannot understand the lessons properly. In other countries, such as in Sweden or Norway, children only start school if they speak the language well enough. The children are also supported in special schools.

As fewer and fewer new young teachers are hired in schools, most schools have a large number of teachers who are somewhat older. The problem is that most teachers are under high pressure, often have too little recovery time, and are exposed to high levels of noise. Many teachers often fail to teach until they retire and often get sick beforehand. Unfortunately, this also means that classes in the various subjects are canceled relatively often. In comparison, teachers in Germany earn only mediocre and work the most.

For comparison: the teachers in Germany are on average 47 years old old. The average age at Microsoft Germany is only 34 years old!