Choosing the best beaches is no easy task. Especially not in a country like Greece with the eleventh longest coastline in the world and with 380 beaches that have been awarded the Blue Flag for their excellent water quality.

So it was difficult for us to select the ten best beaches from all over Greece and to introduce them to you for your summer vacation. So keep in mind that there are an infinite number of other indescribably beautiful, exotic and fantastic beaches all over Greece.

The beauty of this beach can hardly be put into words. lalaria is this Landmark of the island of Skiathos. He has won international awards several times. Emerald green water, smooth pebbles and the imposing, steep cliffs that surround it make this beach a top destination for boat tours.

White volcanic rocks as soft as limestone and fascinating rock formations. A deep bay with green water that changes to all shades of blue the further you go from the coast. Almost psychedelic …

This famous beach is in the Bay of Naoussa. The water has a fascinating blue-green color and smooth, gray rocks with fantastic formations.

Who would have thought that an old ship called "Panagiotis" would become the star in thousands of photos and videos and would thus make Zakynthos Island famous worldwide? 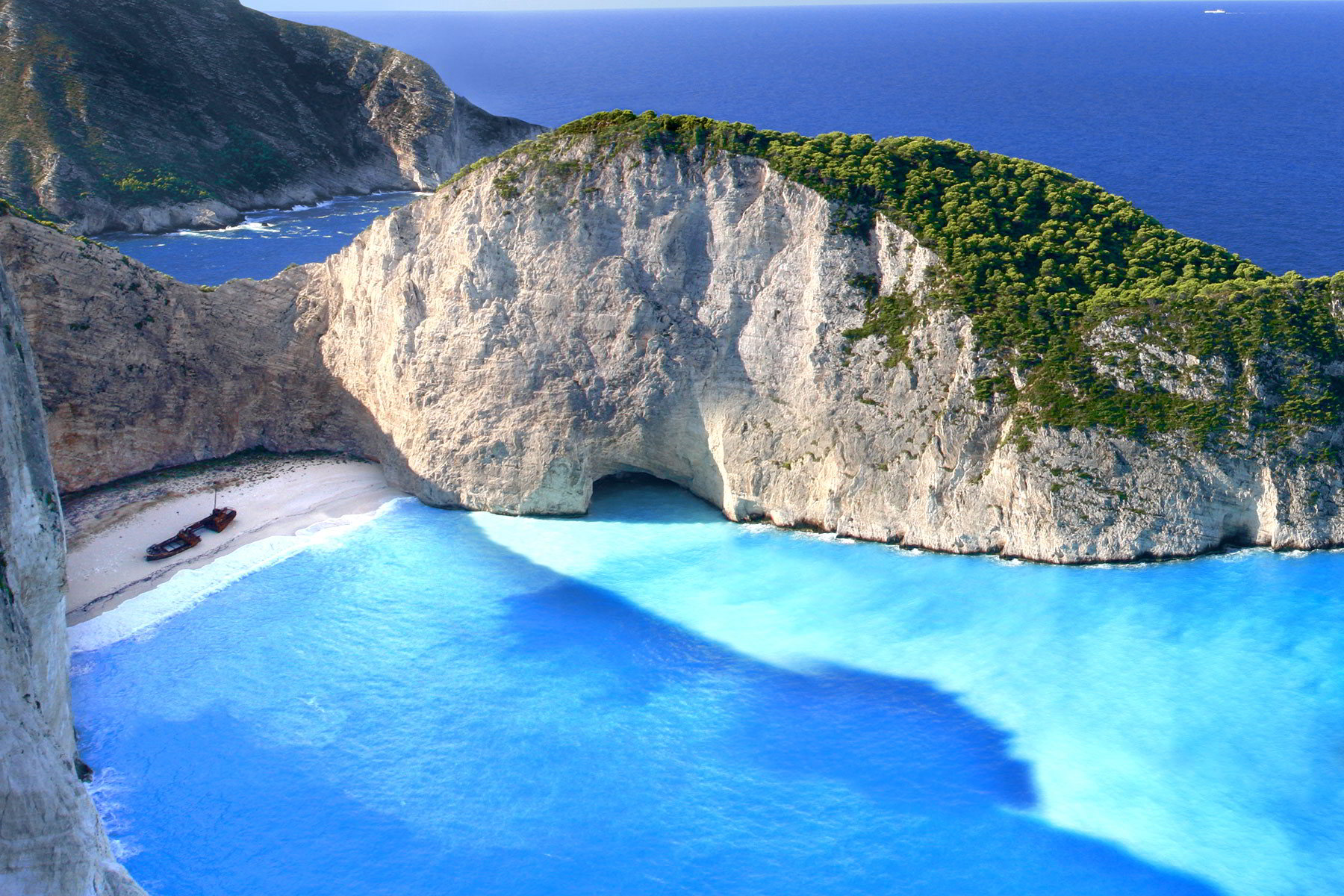 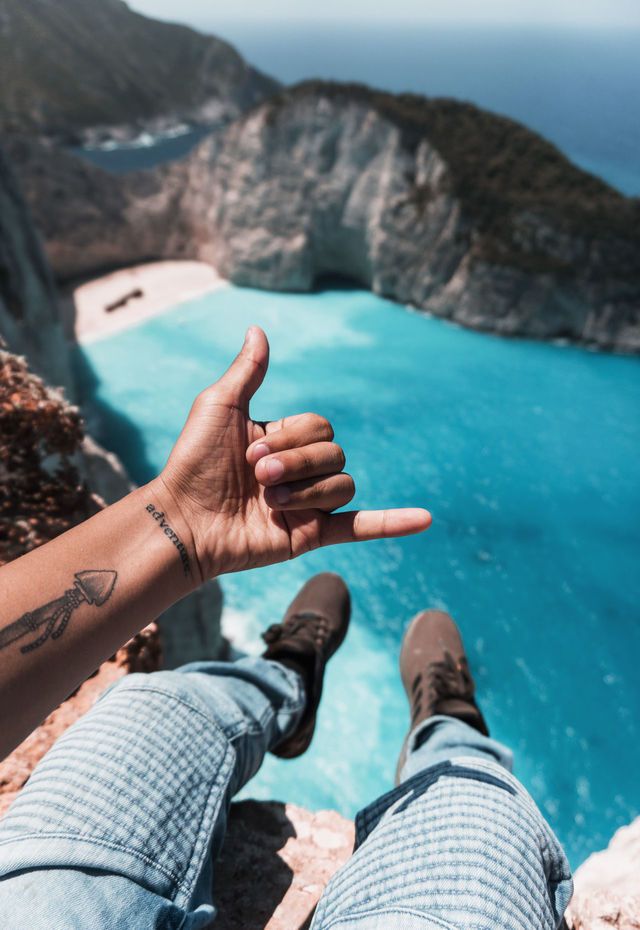 The beach where the ship ran aground is in a magical setting with steep, white cliffs, the turquoise sea and the white sand. From where you also look at this bay – from the sea or from the land – you are amazed with open mouth and would like to jump straight into the incredibly clear water.

Mykonos beaches are considered the most beautiful in the Aegean. This is partly due to their crystal clear, blue-green water, the golden sand, as well as the excellent service and the perfect organization. One of the most impressive beaches is the Super Paradise, which lives up to its name. Super Paradise Beach is a wide sandy beach with transparent, turquoise-jade colored water. Dive in, open your eyes under the water and know why it is one of the best beaches in Greece.

This amazing beach between Assos and Argostoli is literally breathtaking. It is the most famous beach on the island and is without a doubt one of every top 10 list of Greek beaches. White sand, fine pebbles, azure blue water and incredibly high rock walls tower around the beach. Once seen, it remains unforgettable.

Between Sidari and Peroulades is this surreal scenery that you have to see to believe: white rock formations, grottos, small beaches, blue-green water. One stands out among the unusual rock formations: The Canal d’Amour. Legend has it that if you swim through the channel, at the other end you will meet the love of your life.

This beach is located beneath enormous white rock cliffs that shimmer orange in the sunset. He was already under the six best beaches in the whole of the Mediterranean.

Another beach that is one of the best in the Mediterranean is Balos in western Crete, near Kissamos. Here the sand glitters pink and white, the water combines shimmering shades of blue and green, while the island of Gramvousa, with its Venetian castle, turns the area into a fairytale landscape.

Pictures of this extraordinary beach in Messenia are circulating on the Internet. White sand surrounds a bay here that forms an almost perfect semicircle, as if it were created by human hands. The green-blue water and the untouched nature behind it are another reason why this beach is one of the best in Greece.