The EU Commission is apparently planning to impose even stricter requirements for CO2 emissions from new cars. According to a media report, the panel is considering raising the current CO2 reduction target for the year 2030 from 37.5 to 60 percent. The target for 2035 is 100 percent. A de facto ban on combustion engines.

This is reported by the political portal "politico" with reference to three EU officials. The plans would be tantamount to a ban on cars with internal combustion engines, including hybrids, from 2035 onwards. The new rules are to be established as part of a revision of the EU’s car emission reduction standards, which are themselves part of the EU’s green deal plan. Under the green deal, traffic emissions are to be reduced by 90 percent by 2050.

If the commission’s proposals make it into the final text, which is due to be published on 14 June. The report is due to be published on July 1, but it still has to be approved by the EU countries and the European Parliament. In both cases, there is likely to be a strong headwind: among the countries from the nations with a traditionally strong automotive industry, such as Germany, and in parliament from the influence of the automotive lobby.

The fact is that tightening the regulations in this way would require the transport sector to be restructured even more quickly. Since spring 2019, a negotiated compromise between the commission, parliament and member states has officially been in force. New passenger cars must emit 37.5 percent less CO2 by 2030 and light commercial vehicles 31 percent less CO2 than in 2021.

As an interim step, a 15 percent reduction must be achieved in both vehicle categories by 2025. EU parliamentarians adopted the new law with 521 votes in favor, 63 against and 34 abstentions. reminder: by 2021, new cars in the eU will have a fleet average of 95 grams of carbon dioxide per kilometer as the maximum limit. This is also the basis for the negotiated reduction targets.

An internal paper revealed as early as September 2020 that the EU Commission intends to tighten CO2 limits. As the media reported at the time, citing this official document, the EU Commission was already aiming for an average of 50 percent lower CO2 emissions for new cars in 2030 than in the reference year 2021. This value has now been revised again: to the aforementioned 60 percent by 2030 and 100 percent by 2035.

According to "politico", VDA boss hildegard muller has already reacted to the new specifications: "that would not only mean the end of the combustion engine, but also the end of plug-in hybrids," she told the politics portal.

In contrast, the commission’s green deal chief, frans timmermans, argues, according to the report, that "by raising emission standards further, they make it so attractive for manufacturers to switch over. the consequence of this is that ices are hardly ever built anymore."
politico.Eu 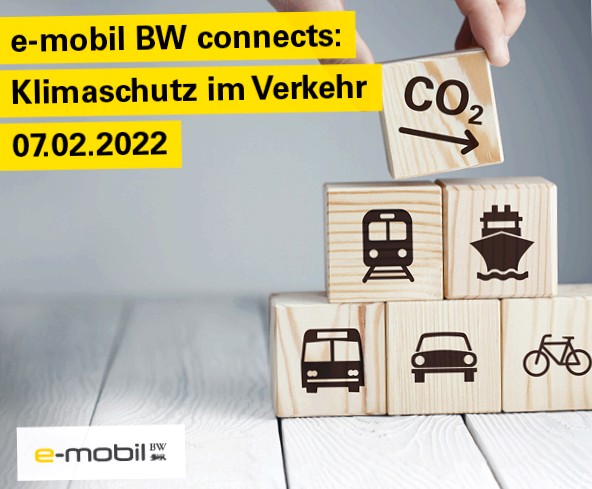 as long as BEVs are charged 3 times, 66% burners can be sold and we are still at zero emission (on paper) . New registrations with 1/3 BEV that should be achievable very soon in the whole EU and we will have net zero juhu.

It’s nice that the EU’s targets are higher than planned.
Probably the continued fraudulent visioning, publication and presentation of the consumption values, which are currently 25 times the permitted values in real terms, is a thorn in the EU’s side.
And since the german car manufacturers, supported by the VDA, got away with this scam, of course all the other manufacturers in the world reacted and are following the example of the german car manufacturers. Nobody complains.
This is how this fraud is made acceptable.
And the customers sold burners at bargain prices, because that is the money printing machine par excellence.
A burner, whose raw materials come from south america and which costs 300€ in the production, better one can earn nevertheless no money at expense of the health of humans and the planet.
But the thing with the new values has several hooks:
– when do the states have to have ratified this requirement?,
– and will germany then do it again so that it may build three dirty burners in return for a BEV,
then the car companies will get their money’s worth.
Everybody was happy after this news:
– people who want to breathe healthy air soon
– the children and grandchildren, who need a healthy environment to live on this planet,
– flora,
– fauna and
– the planet suffering through this climate change and making us suffer along with it.
Hopefully they will close the loopholes that today every decision for:
– healthy air
– clean environment
– flora
– fauna and
– THE EARTH
counteract.
The politicians, whose wallets (CDU/CSU/SPD/AFD up to 130.000€ average per year) are filled by the automotive industry.
The German automotive industry will continue to find ways to dumb down the Germans and sell them dead horses. Who still believes in a future worth living?.
Money rules here dear EU.
Only after the VW-diesel-fraud-scandal the emission-curve of the dirty burners has really skyrocketed.
In the brochure of the car manufacturers there is something: 1.5 liters per 100 liters per 100 liters per 100 liters per 100 liters per 100 liters per 100 liters per 100 liters.
presentation, vision, publication.
Who rules here the heads of the Germans?

the plug-in hybrids are often just a sham – as company cars, the vehicles are never charged electrically due to lack of billing options or lack of time and thus consume considerably more than stated.

PS: a specification of how much electric driving and/or charging is required might be helpful