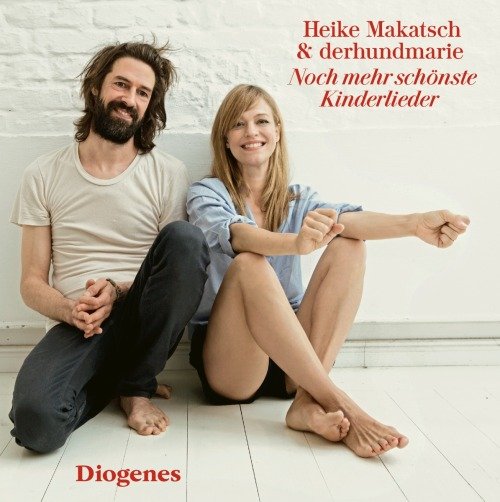 Are you like with classic children’s songs? The big song book grown up?

Heike Makatsch: When Diogenes Verlag came up with the original idea for the first CD many years ago The most beautiful children’s songs approached me The big song book, the drawings by Tomi Ungerer and the memories of my family making music from them the reason why I pursued this project. For me, many emotions and pictures are linked to the time of my childhood, in the The big song book and the guitar was always taken out of the closet and we all loudly Funny is this Gypsy life sang.

Does music also play a role in your home??

Music plays a big role for us. Classic instruments such as piano and cello are played, but also sung to the Beatles, or there is dancing to today’s pop music in the living room. Max plays many instruments and drums at the Supreme railroad … Music is the soundtrack to our lives.

How did the second CD come about? Have you received a lot of positive feedback from friends and acquaintances after the successful first CD?

The first The most beautiful children’s songs-CD actually got a great response. Even today people – parents – speak to me on the street and tell, how much they like together with their Children heard this record. That they enjoyed Max’s production and instrumentalization so much because they just never got tired of them. And that is important with children’s CDs – they are played up and down in an emergency and can also be annoying.

How did you choose the songs?

We chose the songs that we like best ourselves. 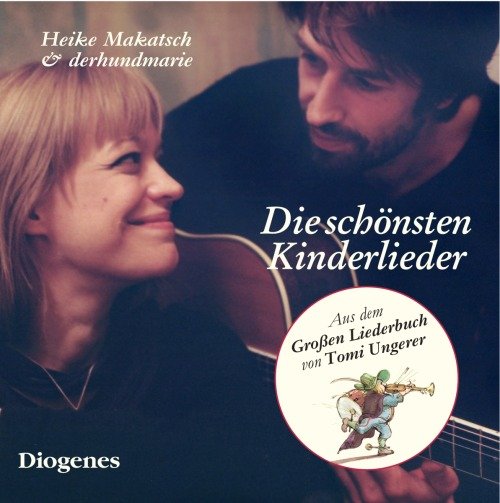 I think we are both in a different phase of life and situation than seven years ago when the first children’s song CD was released. And of course this development or change is also reflected in art. I think you can still clearly see Max’s arrangements as such. But somehow we had more fun. And you can hear that.

The conversation with Heike Makatsch was conducted by Martha Schoknecht and Kerstin Beaujean, November 18, 2016. © by Diogenes Verlag AG Zurich

The CD Even more beautiful children’s songs, sung by Heike Makatsch arranged by derhundmarie, with sheet music and drawings by Tomi Ungerer was published on October 26th, 2016. Also as an audiobook.