Boredom, anger, pain, joy … Our emotions guide us through life, determine our thoughts and actions. Those who handle them well live happier. But that need children learn first. How parents can promote emotional development. 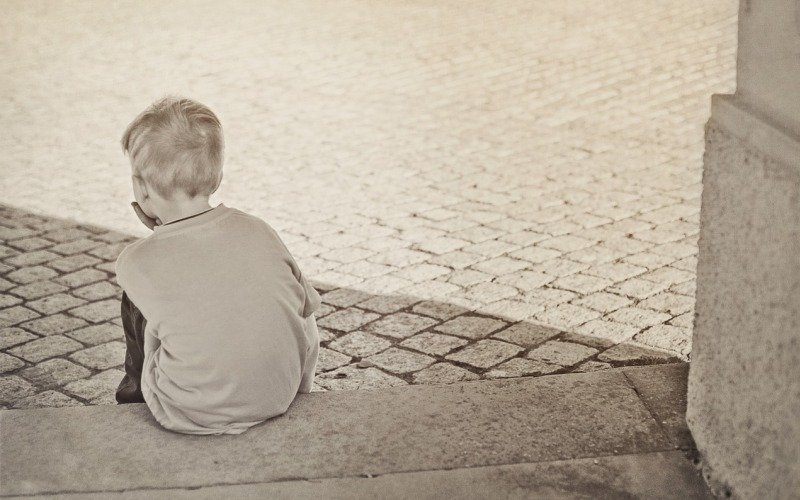 Feelings have great power. Those who know how to classify them live easier. | © Pixabay

"Will we be there soon?"?" All parents know this sentence. It usually comes from the back seat of the car, about 15 minutes after the start of the journey. It is repeated at arbitrary intervals, which become shorter as the duration of the journey increases. Until the goal is reached. Parents are usually (understandably) annoyed by this and inform the source of the anger as clearly as unsuccessfully: “You are annoying!" or also "Stop annoying!"

Feelings are the key to the child

If we want to find out what’s going on here and – at least as interesting – how we can change it, we have to ask ourselves how Situation looks from the child’s perspective. More specifically, how the child is doing feels. Because feelings are the reason why people do or leave something.

In the example described above, the case seems clear: “The child is bored!" And yes, you are right, the child is bored. In addition, one can also state that the child does not want to annoy or annoy the parents. We are not dealing with intent or malice, but with a feeling of the child that is uncomfortable for it itself and that it often cannot yet classify properly.

So it tries to put an end to this uncomfortable feeling, which he is more or less aware of depending on his age – by simply asking "When will we be there soon?". That also works for a moment, because at least there is a short ‘conversation’ with mom or dad, which only interrupts the boredom for a tiny moment.

We saw at the beginning how to proceed. Result: Parents and children are nerve-wracked, the mood is below zero and both ‘parties’ wonder whether the other side is also nice and easy to care for. But there is another way and more pleasant for both sides, in addition to promoting development for the child:

In this way, parents can promote emotional development in children

Just let the child know how you feel about them, what you believe or feel, how they are feeling. So in our example: "You are bored." but maybe also: "You are already very excited, very happy." or "You’re worried that …" , "You fear that …".

That sounds strange at first, but it helps the child to sort and process their own feelings. After all, the children don’t come with the Know the world what feelings there are and how they feel.

Incidentally, that is also the reason why small children often "stomach pain" to have, no matter where it hurts and how they feel in detail. You have to learn first that the rumbling in the stomach is excitement and the pressure on the chest is fear. In many cases this is enough to process a feeling: we accept the feeling as it is and it dissolves.

So you don’t always need a tangible solution or action. Incidentally, no one can always shake a suitable solution out of their sleeves. Parents shouldn’t put pressure on them.

“Does my child understand that when I talk to him like that??", you might ask yourself now. Well, it has been found that if infants’ mothers (!) Were able to adequately address their baby’s emotional states, e.g. B. "Oh, your tummy hurts?" "Yes, are you happy, my darling, bunny (or what kind of animal you prefer …)", a secure bond could then be predicted. A secure bond is something like basic trust and one essential protective factor for mental health. Although the babies are not yet able to understand literally what the mother says, it has a positive effect on the child.

From the beginning, children have different emotions. By ‘mirroring’ the child’s feelings, we help the child to perceive their own feelings, to differentiate them, to put them into words and to process them.

We also lay the foundation for the child to learn to control their emotions when it makes sense. For example, not getting tantrums all the time if something doesn’t go as desired.

Emotional competence needs to be trained

At the same time, responding to the emotions also trains certain brain cells that enable us to develop compassion in the first place. We all have these so-called mirror neurons at birth, but they have to be trained further, otherwise they will disappear. The mirror neurons not only make it possible to empathize with other people, they are also the prerequisite for us to learn by observing other people, so that we can imitate them.

Parents are role models when it comes to feelings

Children also look at how parents deal with feelings. Because: what the parents do can’t be wrong. So parents influence their children’s behavior very strongly through what they set out for them. How do you go? B. dealing with disappointments or dissatisfaction? Go crazy or say, "I’ll just try again!" Of course you can get angry, that’s completely normal. But how should parents react when their child has a tantrum?

No matter what the feeling is and whether the parents can empathize with the feeling or whether they would feel completely different in the child’s place, Parents should always so accept the feeling of the child, how it is. There is no right or wrong feeling.

And feelings cannot be talked out or away. Have you ever had a phrase like "You don’t need to be afraid" or "You don’t have to be sad" replied: "Oh, well, then it’s fine!"? This expresses a magical idea that we can influence things in our sense by very strong desires. However, this will not work in most cases … Feelings are just there and so we have to accept them first. Anything else would be a reaction like a small child holding hands in front of their eyes and saying, “I’m not there at all!"

Parents don’t have to accept everything the child does

This Difference between feelings and behavior is very important! So parents can surely understand that a child is jealous of the new sibling that steals so much time from his mother. Nevertheless, you can of course not approve if the baby pinches. We can also accept that a child loved playing with the new friend and forgot the time because it was so fascinating. But that does not mean that we find his late arrival okay.

So that parents can understand their child, they should first find out what the world looks like from their perspective. This opens up a lot of things that at first seem strange, puzzling and incomprehensible to parents. Children have a different mindset as adults.

Small children sometimes rhyme with something that adults do not necessarily come up with. The younger they are, the more they believe everything in the world is happening because of them. This is also the reason why children – even if they don’t say so – often think that their parents separated because they are so "naughty, stupid, unlovable".

This egocentric view of the world has nothing to do with overestimating oneself, but is development-related. Only gradually do children learn to put themselves in other people’s shoes. Parents can encourage children to think about how someone else might feel, in a story, a picture book, a film or when playing with puppets, characters, puppets or when dressing up. This is also how they promote the emotional development of their children. 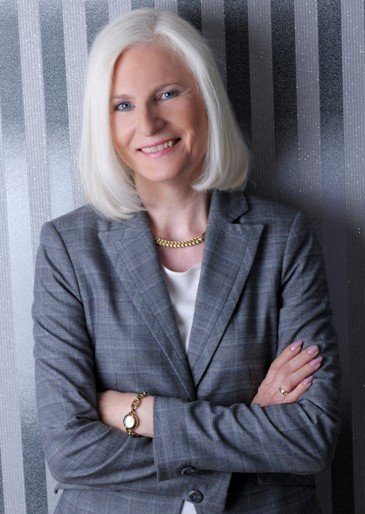 Through her many years of professional activity, she knows that many conflicts between parents, children and teachers are based on a lack of understanding for the other. "I want to help parents and children understand each other better and make their lives a little easier," says the psychotherapist.

Susanne Egert has been a member of the advisory board of scoyo since 2015.