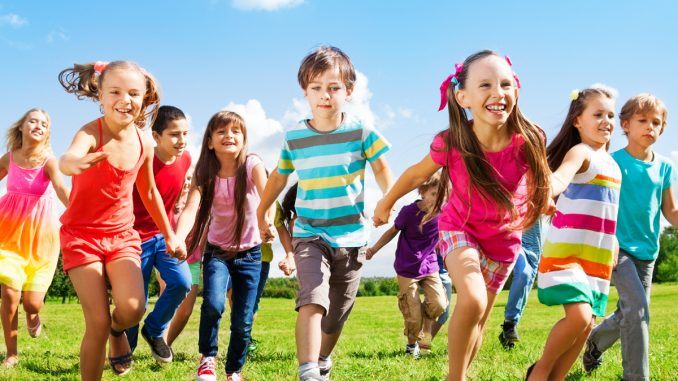 Every child knows them, everyone likes to play them: fascination with “treasure hunt” and “scavenger hunt”. The minor differences often blur because both contain clues and a reward. For children, both mean pure tension. Here are a few lyrical words:

No matter whether large or small,
the kids love to be on adventure.
Excitement and thrills on the way,
no matter where it goes.

A treasure hunt can already be described as the perfect child’s play because it is very flexible. The level of difficulty is adjusted through the questions and puzzles. By choosing a specific topic in connection with a small but vivid story, the children can immerse themselves in their fantasy world. Whether pirates, detectives or jungle researchers – there are hundreds of mottoes. The chosen topic is used to link the individual questions, whereby the logic is preserved. Otherwise, the children would run randomly from one puzzle station to another in order to harvest the treasure with mostly sweets at the end.

It is also less fun for the children to simply solve any tasks. It gives the impression of a school lesson than a game. This would immediately remove the motivation, which of course leads to the chaos of a child’s birthday. So the better the puzzles are described to match the motto, the more exciting the scavenger hunt becomes. So the way is the goal again and the children just learn along the way.

5 reasons for the popularity of a treasure hunt 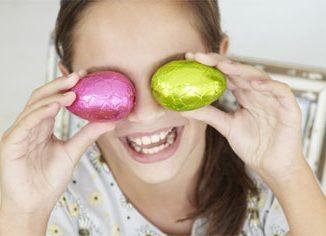 Easter is such a colorful, happy festival with all the colorful Easter eggs. When spring is finally back after a long gray winter and the Easter holidays are coming closer, it is time to start the activities […] 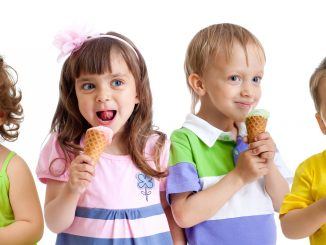 Parties with and for children are extremely important for the little ones. Therefore, for example, a children’s birthday party should be a nice experience from which the small still full of joy days later tell. Usually a few […] 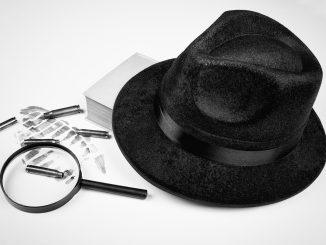 What’s the best way to celebrate teens birthday? Already very independent, the children place high demands on games and the course of the festival. So that one Children’s birthday scavenger hunt is not too boring, you can […]