Tips for an exciting and tasty horror party 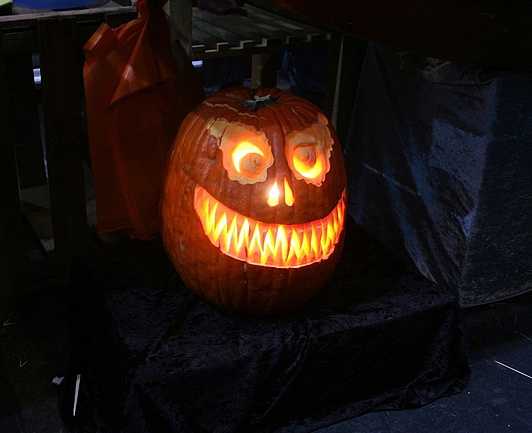 Until a few years ago, Halloween in this country was known only from American TV series and movies. Children who go from door to door in crazy disguises hunting for sweets have always been a picture that has been associated with carnival in Germany. But that has changed considerably in recent years. There is a growing trend to celebrate Halloween here as well, a fact that is particularly pleasing to the confectionery industry. Goods produced especially for this occasion have long since been offered to consumers: Chocolate ghosts, rubber pumpkins and similar Halloween-specific delicacies will fill the supermarket shelves from the beginning of October.

In the last week of October, various TV stations are also putting their programmes under the sign of Halloween. For example, “The Simpsons” experience particularly creepy adventures and of course the annual reunion with the most famous “Halloween” killer Michael Meyers from the famous cult horror series, which bears the name of this day, should not be missing. In 2018, he even celebrated his cinema comeback very successfully, just in time for Halloween!

Halloween parties 2019 in Frankfurt and surroundings 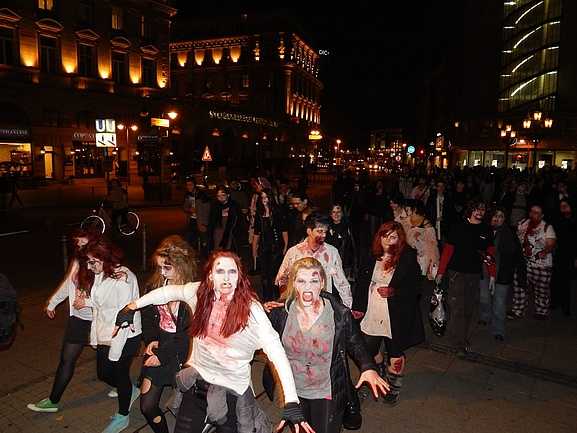 Also in this country there are Halloween parties and other events for young and old, which are dedicated to this festival. With sometimes a lot of effort a creepy fun is staged, which should put its audience in fear and horror – of course always in an extremely entertaining way, so that screams of horror are always followed by a relieved laughter. Here are a few selected Halloween tips for 2019 from Frankfurt and the Rhine-Main region: 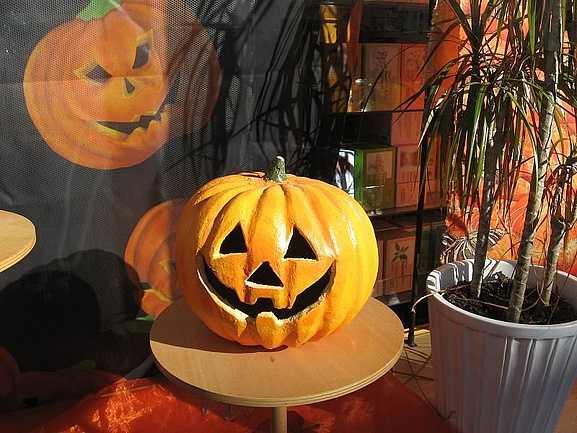 For several years now, it has been possible to observe that wholesalers and retailers in particular have recognised the “Halloween” trend and of course are using it to encourage customers to make extensive purchases even before the big Christmas shopping season: Shop window and shop decorations make it clear that Halloween has also conquered Germany – even though very few people actually know where this festival originally comes from. Over time, “All Hallows Eve”, the eve of “All Hallows Day”, became the abbreviation for Halloween. Probably the roots of Halloween lie in the Celtic festival Samhain. On the night of 31 October, the Celtic New Year was celebrated in honour of the Deity of the Dead.

According to legend, this allowed the souls of the deceased to return to the world for one day on that very day. In order to appease the evil spirits, humans offered sacrifices, but often magic and sorcery were consulted to appease the spirits or, if possible, to keep them away. The tradition of dressing up for Halloween also dates back to this period. With this the people wanted to make themselves unrecognizable in order not to be recognized by the ghosts wandering around that night and to come undamaged into the new year, which began according to the Celtic calendar on November 1st.

After the festival was first Christianized, the custom came from Ireland to the USA in the 19th century. Here Halloween moved more and more away from its origin and became more and more commercial especially in the 20th century. Today it is one of the most important festivals in America, along with Thanksgiving and Christmas.

The pumpkin – symbol and tasty ingredient 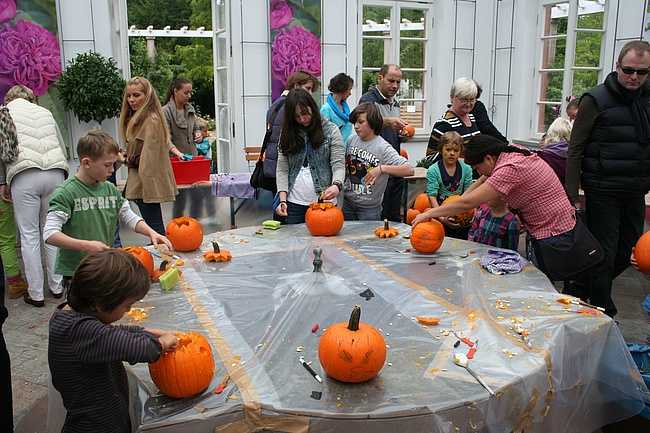 The pumpkin has always been established as the most important and best-known symbol for Halloween, especially in the USA. As a symbol of fertility, the pumpkin represents the return of the dead on the one hand and the carved grimaces serve to expel them on the other. These will-o’-the-wisp, which can also be seen more and more frequently in German shop windows and living rooms, are called “Jack O’Lantern”, or Jack for short. The pumpkin is hollowed out with special tools, which can now also be bought in every supermarket in Germany. Thereupon with special pumpkin knives a grimace is carved into the hollow pumpkin. This can be, depending upon desire, friendly, in addition, very gloomy and fearsome.

A small candle or tea light is then placed inside the pumpkin, and the candle is best placed in an old preserving jar. The heat of the candle flame will be held off and the inner wall of the pumpkin will not dry out too fast. Jack lanterns that have dried out a bit before 31 October can be refreshed by a longer water bath. 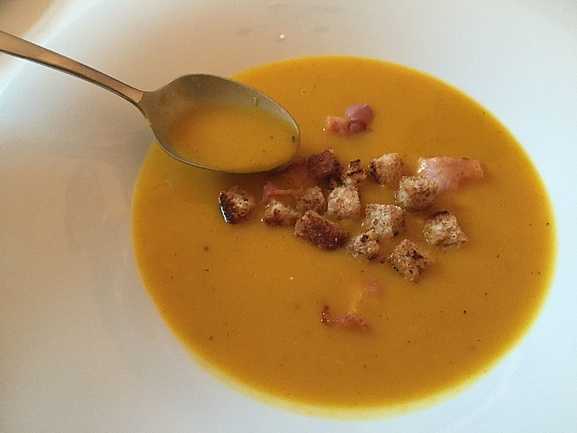 1 small pumpkin, preferably a Hokkaido pumpkin. But because there are so many pumpkin varieties, the variation is of course very wide.

First the most ungrateful task: you have to peel the pumpkin, seed it and then cut it into small bite-sized cubes. Skin the tomatoes (put them in boiling water for a very short time) and cut them, just like the carrots, into small cubes or slices. Now cut the onion into fine cubes and sauté them in the butter. Now add the diced tomatoes and let it boil down a bit. Now add the carrots, the pumpkin cubes and the vegetable stock, season with herb salt and curry (dosage according to your taste) and add about 1500 ml water. Let it boil over medium heat for about 15 minutes. The now soft vegetables must now be pureed, and the pumpkin cream soup is ready. Then add the cream and ginger and sprinkle with the chopped parsley. Delicious!

First the true horror – you have to chop the pumpkin (either grate it or cut it into fine strips), the tomato, the onion and the meat. After you’ve done this rather ungrateful task, lightly roast the onion in a large pot. Now add the meat cut into small cubes and fry until it takes on some colour. Then add half of the paprika powder and vinegar, the tomato, the tomato paste and season with salt, pepper and – depending on your taste – some caraway seeds.

Now pour all this with 5 tablespoons of water. If you want to enhance the taste a bit, you can also use some strong broth instead of water.

The delicious mixture must now stew for about 25 minutes.

Mix the pumpkin with the meat and then add the rest of the paprika and vinegar. Again, add water or broth to this and let it simmer. Now mix only the sour cream with the flour, add this to the pumpkin goulash and let it boil well. If necessary you can season the goulash and serve it. Especially tasty are of course – how should it be any different on Halloween – delicious potatoes.

In this spirit we wish you creepy and tasty Halloween!