Cyclists, pensioners, families: It’s been different since the New Year

At the turn of the year, numerous well-intentioned innovations came into effect that should make life easier – or correct certain grievances. Here is an overview with winners and losers.

The year 2017 is history, but many citizens will feel the legal changes that came into force on January 1, 2018 in their wallets or everyday life. Most of the time people benefit from the innovations. In some cases, life becomes more complicated – not because the state wants to annoy the citizens, but because it should be fairer and safer. Read who will benefit and who will lose in 2018:

Legislative changes in 2018: who benefits

Home builder: In the new year, private building owners have the right to request detailed building descriptions from the building company. Home builders can thus compare different offers and have evidence in the event of a dispute. Construction companies must also provide binding information at the time of completion. And: home builders can revoke construction contracts within two weeks.

mothers: Young mothers who are not working will also be given a break in the future: schoolchildren can take advantage of maternity protection from the New Year. As usual, there is a six-week protection period before birth in which the mother-to-be no longer has to work, and an eight-week ban on employment after childbirth. When a disabled child is born, this period increases from eight to twelve weeks. There should be exceptions if the mother wants it. In future there will also be no prohibitions against the will of the pregnant woman.

Credit card users: If their credit card or online banking is misused, consumers will usually only be liable up to an amount of EUR 50 in the coming year. So far, the limit was 150 euros. An exception only applies in cases of gross negligence. In order to prove negligent behavior to the customer, however, the banks and credit card companies must provide evidence of this. 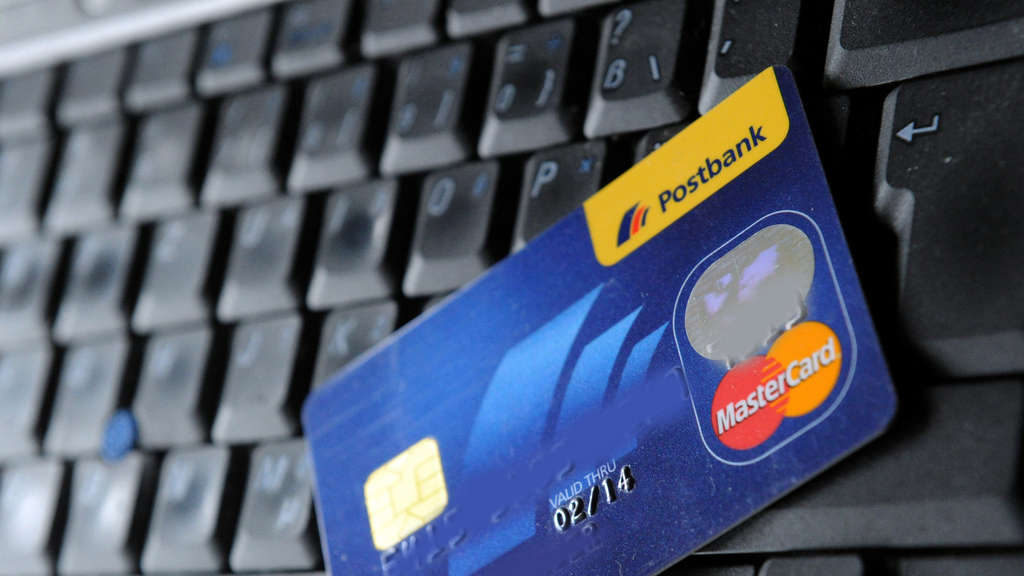 Bad earners: The minimum wage for nursing staff in western Germany and Berlin will increase from EUR 10.20 to EUR 10.55 from January 1. In the new federal states it will be increased from 9.50 euros to 10.05 euros. In the electrical trade, the differentiation in east and west ends at the turn of the year – here the future lower wage limit nationwide will be 10.95 euros. The industry-independent, statutory minimum wage remains unchanged at EUR 8.84.

Taxpayer: The basic allowance increases from 8,820 euros to 9,000 euros, for married couples and registered partnerships to 18,000 euros. When submitting the tax return, it is sufficient from the New Year to keep the receipts and submit them on request. In addition, work-related purchases up to a net amount of EUR 800 can be claimed in the income tax return. So far, an amount of 410 euros has been the limit. The reasonableness limit for extraordinary burdens such as glasses or dentist bills drops, so that up to 664 euros can now be deducted.

Pensioner: The 21 million retirees can expect to see their pension increases by around three percent. The prerequisite is that wages and salaries develop as forecast. The disability pension will also be increased for those who can no longer work due to health reasons. So far, those affected have been classified as having worked until the age of 62; this limit will be raised to 65 by 2024.

earners: Anyone who earns a lot can take out private insurance: the assessment limit up to which contributions to wages or pensions are payable rises to EUR 6500 per month (EUR 5800 in East Germany). With statutory health insurance, the nationwide contribution ceiling increases to € 4,425 per month. The obligation to take out statutory health and long-term care insurance applies up to a monthly income of EUR 4950.

workers: The contribution rate for the statutory pension insurance will decrease from 18.7 to 18.6 percent on January 1, 2018. With a gross monthly income of 3,000 euros, employees receive a relief of 1.50 euros. Pension contributions are expected to remain stable until 2022. 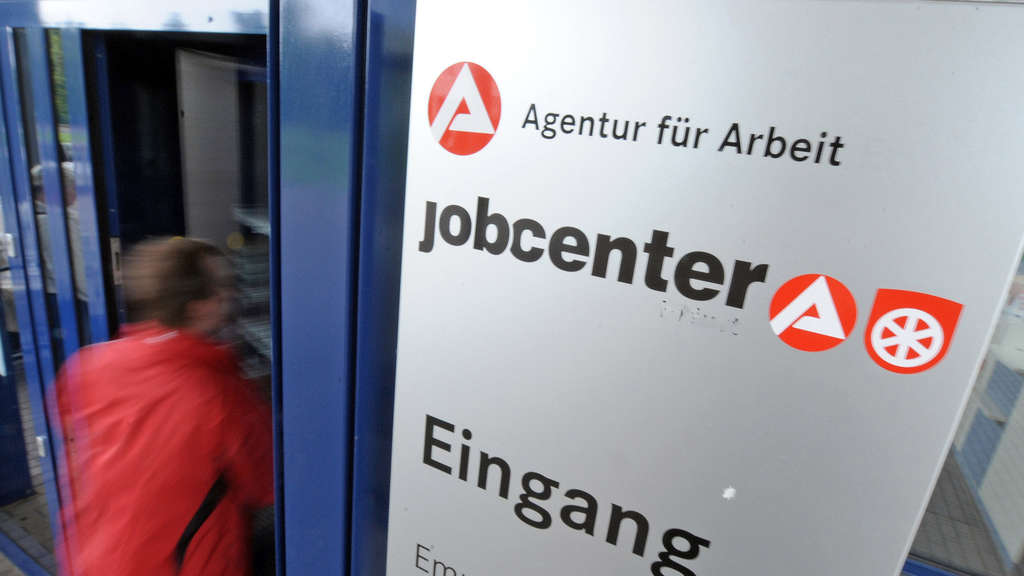 unemployed: In urgent cases, recipients of unemployment benefits can have cash paid to supermarket cash registers in urgent cases. The procedure is intended for people who do not have their own account or are in acute financial difficulties. The supermarkets and drugstores involved include Rewe, Penny, Real, dm and Rossmann. In the past, cash machines were available in the job centers and employment agencies in such emergencies. These machines are to be dismantled for cost reasons.

Women: In order to reduce wage differentials between men and women, employees will be entitled to information in the new year. In companies with over 200 employees employee Request information about how their colleagues are paid for a similar job. Employees cannot after this Ask the salary of individual colleagues, but they always only experience the average earnings of a comparison group of the opposite sex. Companies with more than 500 employees have to report regularly in a management report about the status of equality and equal pay in the company.

Familys: The tax-free child allowance increases by EUR 72 to EUR 7,428 at the turn of the year. The monthly child benefit is increased by two euros. For the first two children there is now 194 euros per month, for the third child it is 200 euros and for each additional child it is 225 euros. In future, however, child benefit can only be applied for retrospectively for six months and no longer – as before – for several years. In the case of underage separation children, the minimum maintenance rate increases. Depending on the age of the child and the income of the parents increase yourself monthly rates around six to twelve euros. There are losses for some children. If a parent does not pay, the monthly rates that the state steps in only increase by up to five euros.

Legislative changes in 2018: who loses

cyclists: On newly purchased bike trailers that are wider than 60 centimeters, two white reflectors on the front and two red reflectors on the back are mandatory. A red taillight is also required if the trailer covers half of the bicycle taillight, which is the case with most trailers. If this is wider than one meter, a lamp must be attached to the front left. 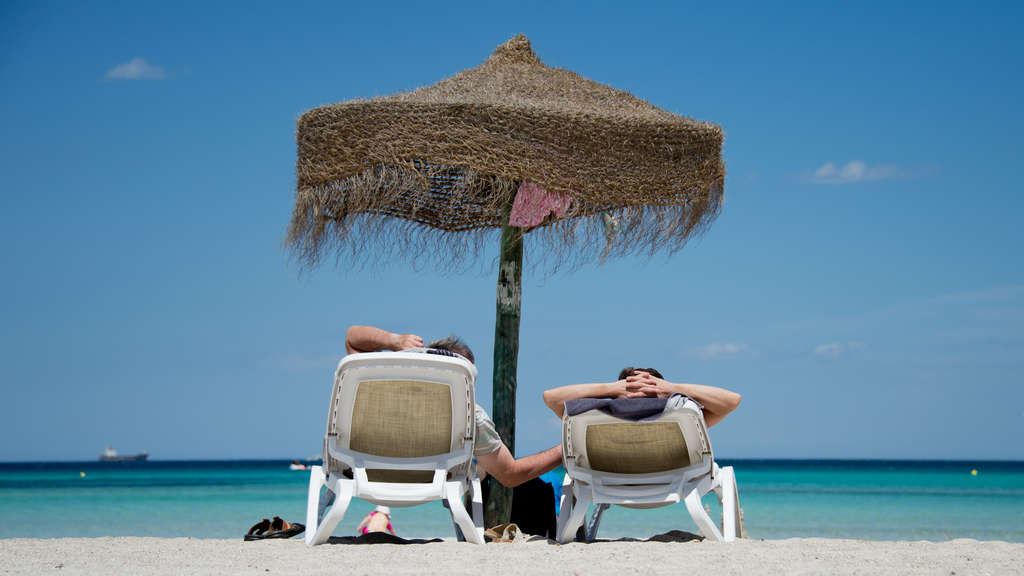 leisure: Starting in July, travelers will have to accept higher surcharges for trips that have already been booked. The tour operator may increase the price by up to eight percent up to 20 days before the start of the trip – previously, a maximum of five percent was allowed. In the event of defects, travelers will be able to assert their claims for two years in the future. So far, this was only possible up to a month after the return from the trip. From May, the Federal Criminal Police Office will also save the data of all international passengers for five years. This includes information such as name, seat, flight number and IP address. A consolation for holidaymakers: In the EU abroad, streaming services such as Netflix, Sky or Amazon Prime can be used in the future. So far, these services have been blocked abroad.

investors: A new levy for investment funds will be introduced on January 1, 2018. Domestic investment funds will in future have to pay 15 percent corporate tax directly to domestic dividends and real estate income. The reform is intended to equate domestic and foreign funds with taxation. In addition, funds that distribute profits and those that reinvest them are largely treated as taxable. Savers receive exemptions from the flat-rate tax to compensate. They apply to German and foreign funds. Shares bought before 2009 lose their tax exemption.

restaurateurs: Tax offices may check the cash registers in shops and restaurants unannounced from next year. This so-called checkout is intended to contain tax fraud. The state loses large sums every year because sales with manipulated cash registers or fictitious invoices are not recorded or recorded incorrectly. Business people must provide records, books and other documents relevant to the management of the cash register, or grant electronic data access. In the case of open cash registers, the auditor can request a cash register crash and the minutes of previous days.

Post major customers: It will be more expensive for Deutsche Post business customers from January 1. The postage will not be increased in the new year, but the discounts for large customers will be reduced, which will indirectly increase the postage prices. As of January 1, 2018, Deutsche Post will reduce the discounts for the delivery of letter items to the mail centers (partial service discounts) by three percent for its business customers. These discounts are granted from a quantity of approximately 5000 items per posting. Craft businesses that only send comparatively small quantities of letters are therefore not affected by this change. The end of the discount does not affect private customers either.