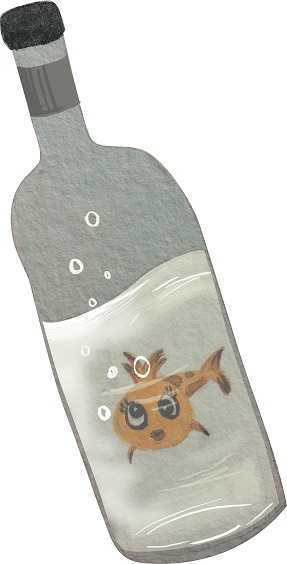 “If only I were a fish in a bottle of schnapps!”

He was perhaps the most innovative poet in Turkey: Orhan Veli. And also the strangest. In his first year he was afraid of frogs. At the age of two he moved into the gurbet (German: stranger). He made his first acquaintance with Rakı at the age of 18. He loved spinach. Material things were irrelevant to him. On the other hand, the blue sky, the sea, the schnapps were the essential ones. He quenched his thirst and loneliness with love and passion, but above all with literature. He described his appearance as “informal”. He was also very much in love, but he never got married. And how gladly he would have been a fish in a bottle of schnapps.

Simple and yet alien

So near and honest Orhan describes his compliments > Simple and garip (German: alien), are attributes that characterize Orhan Velis poetry. Strange because it is different, unfamiliar, curious, vulgar, valuable. He is one of the most popular and most widely read poets in Turkey. Born in April 1914 and raised in Istanbul, he discovered his love and passion for poetry when he was still in elementary school, and began writing poetry and plays himself. As a student he came under the care of his teacher Ahmet Hamdi Tanpınar, one of the most important writers of Turkish Modernism. 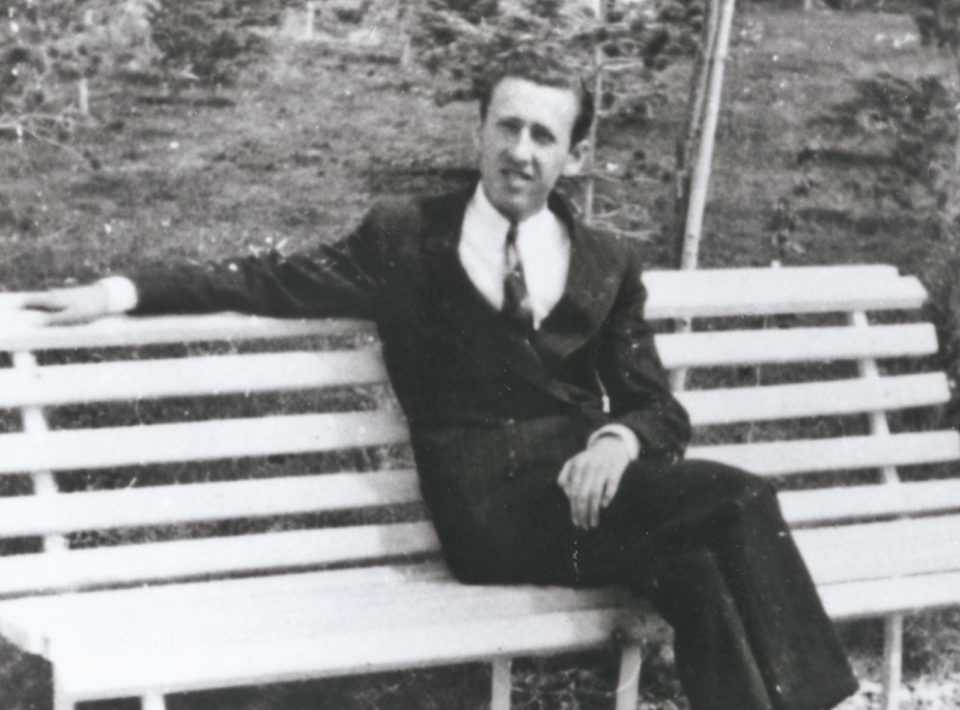 In 1933 he began studying philosophy at the University of Istanbul, but he broke off after only two years. In the same year, Veli was recruited as an official at the post office in Ankara. And finally became a soldier. At age 22, he published his first poems in the journal Varlık (Existence), written according to the prevailing fashion in the syllabic counting meters of the Turkish popular lyric tradition. But soon Veli turned away from this traditional poetry, which verznkelt and burdened with useless and stale metaphors and symbols, for him unnaturalness and acute triviality meant.

From shock to admiration

Together with his friends Melih Cevdet Anday and Oktay Rıfat Horozcu, he revolutionized Turkish poetry and paved the way for a new era. 1941 appeared the common poetry book Garip (alien), which caused a tremendous stir in the lyric scene. The pupils, who were used to the traditional lyrical tradition, were shocked. Veli was accused of destroying poetry and denigrating it. Many other critics praised his innovative and pioneering new way of expressing himself. The Turkish readers also welcomed Velis break with the tradition and the naive and humorous nuances of his poems, which were characterized mainly by their laconic brevity. Veli developed a new, liberated, emancipated relationship to language:

“Our problem is the search for the aesthetics of the majority. This aesthetics has to be enforced. It is not enough to force new teachings into old forms. “ 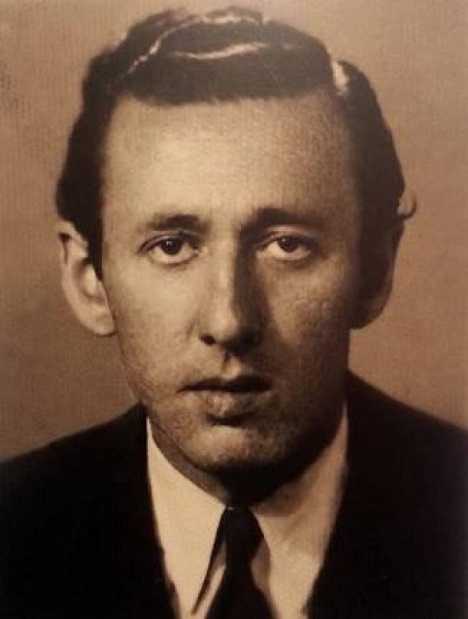 “We have to throw away everything that the old literature has brought us, that determines our aesthetics and intentions to this day. If that were possible, we would even have to abolish the pre-determined language that compels us to think in terms of poetry with the old words. “Weaving a new poetic structure, detached from the lush ballast, should touch the entire population and make them think and invite.

The recipient should no longer be just the privileged upper class. Not the minority, but the majority should address the poems. The traditional understanding is razed to the ground; Instead of a pompous verse, charged with metaphors, simplicity is sought, instead of rigidity and rigidity, space is created for spontaneity and naturalness. A pinch of mockery, a tad of ridicule and a healthy dose of humor must not be missing.

He dedicated his best poems to Istanbul. The city that inspired him, made him ponder, gave him joy, longing and melancholy. So it is said in his perhaps most famous poem:

In some of his poems one hears a melancholy that never unfolds to hopelessness. Despite continuing shortages and professional defeats, Veli has never been miserable. Never turned your back on life.

After his military service, he worked in the translation office of the Ministry of Education. Due to the authoritarian, anti-democratic atmosphere Veli did not last long and also quit this position. Instead, he turned back to literature and was from 1949 the literary magazine Yaprak out. To produce this magazine, it is said, he ran in rags. However, after only 28 issues he had to hire them. Disappointed, he moved back to Istanbul in the same year. During a stay in Ankara, Veli crashed into an unsecured excavation pit. He succumbed to a cerebral hemorrhage a few days later, on November 14, 1950, and said goodbye to his beloved world, his life, his literature.

The beauty in the ordinary

For Veli, literature meant life. Thus, his poems testify to his extremely lively, naive-humorous character, he admired and valued the simple things of life. If something distinguishes his poetry, it is his observation of everyday curiosities. He realized that these are the most common landscapes, people and situations that hold extraordinary events. He wrote verse in which to find oneself, verses that appeal to you and invite you to feel the beautiful spring breeze on your skin, to listen to the blooming flowers, to smell the scent of the sea, and even to wish you a fish in a bottle of schnapps to be.

Veli finds in his naive-humorous, life-affirming verses words for the love of life, the sea, the sun. And for that we love Orhan Veli and his poems.