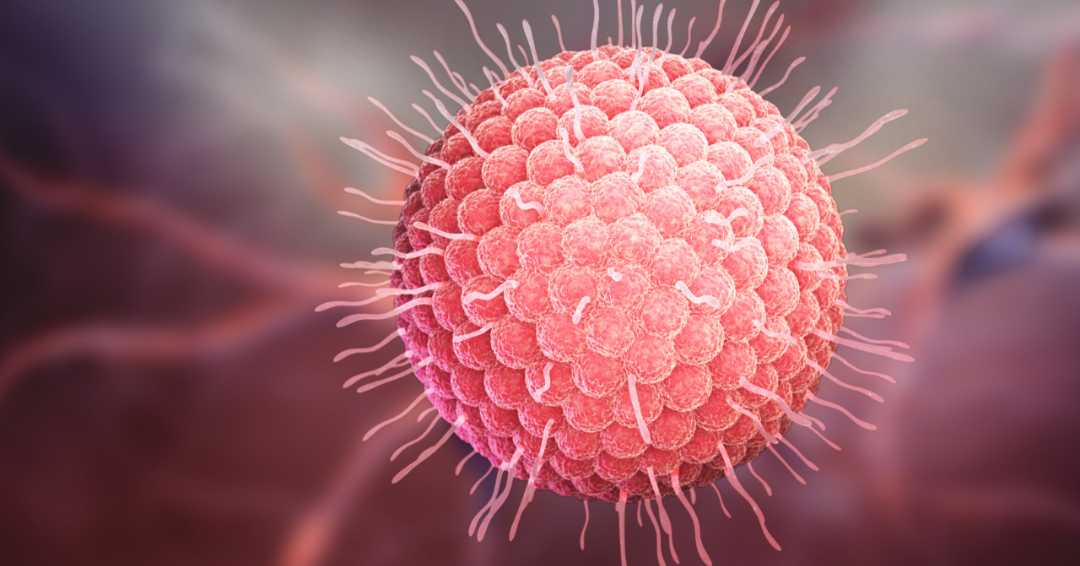 Shingles are very common, especially in many people over the age of 50 years. Every second person had to fight her. However, the disease can also break out in young people, albeit less frequently. Responsible for this is the Varizella Zoster, which is also responsible for chickenpox and herpes. Once you have the virus in your body, it settles in the nerves and can be triggered later, if necessary, by immunodeficiency or stress. The shingles express themselves through small red pustules. These can appear in different places: on the stomach, back, arms, legs or even on the face. What’s really true about shingles, and what myths are, we’ve summarized here.

Shingles can be given to anyone who has had chickenpox before. However, having chickenpox does not mean that you are protected from shingles. Anyone who is infected with shingles patients and previously had no chickenpox will then get no shingles, but chickenpox. The virus herpes zoster, or even varicella zoster, sleeps after the chickenpox in the nerves until it is triggered either by immunodeficiency, stress or other diseases, such as HIV. Then he breaks out in the form of the shingles exactly where he had previously dormant in the nerves. The herpes simplex, which you get on the mouth, nose, genital or buttocks area, although belongs to the same virus family, but is other than the shingles and chickenpox.

Chickenpox is transmitted through wind and saliva and usually gets children at a young age. If you’ve ever had chickenpox yourself, you can easily be in contact with children who are currently carrying the virus. However, people who did not have chickenpox should avoid this.
Shingles, on the other hand, are transmitted through the fluid of the pustules. As long as it does not leak out and come in contact with others, you can not get infected. Therefore, sick people should cover the wounds with a patch if they go out in public or meet people.

First of all, pains in the nerves express themselves as the virus spreads along the nerves in the form of red pustules on the surface. Shingles is therefore not a skin disease, but a nervous disease. The blisters usually do not appear in the form of a belt at the hip, but band-like and half-sided on trunk, chest, arch of the back, face, legs or arms. The blisters usually disappear after timely treatment after about two to four weeks. Therefore, one should visit a dermatologist or dermatologist immediately in case of suspected shingles to get the virus quickly back under control. With a weakened immune system, different therapies often fail to respond properly later.

If the blisters healed, it does not mean that the disease disappears automatically. In over 60 percent of those affected, the varicella zoster causes considerable damage to the nerves and causes a so-called post-zoster neuralgia. This usually lasts for several months, but can usually be treated well.

In the past, chickenpox was almost a must-have for older children. Since 2013, however, you can now vaccinate, even if the vaccine does not guarantee 100% protection. Ask your family doctor if a vaccine could be suitable for you or your grandchildren.