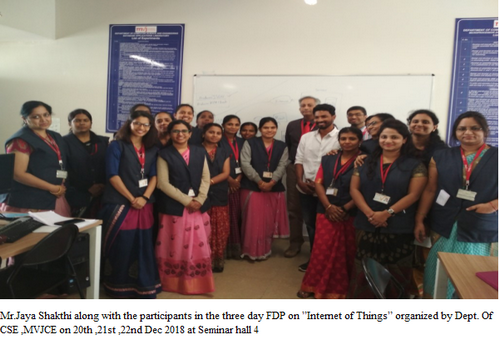 FDP event on 16 October 2019 “On the way to modern reproductive medicine” – Unity for liberalization instead of real discourse?

On Wednesday, October 16, the FDP invited to the event “On the way to modern reproductive medicine”. It should, according to the announcement to the debate on ethical issues u.a. Egg brokerage, embryo adoption and surrogacy go to the limit of what is medically feasible and ethically acceptable. The Verein Spenderkinder welcomes the approach. However, only representatives of those interest groups who would benefit from a legalization of the production methods in question or from whom a positive attitude towards further legalization can be expected are invited to the podium. A genuine discussion of fundamental ethical issues is – unlike the announcement – apparently undesirable. We drew the attention of the FDP to our perception of the composition of the panel, and again to our criticisms of the forms of human and family generation to be discussed.

From our letter to the MEPs involved in the event:

“Already in the opinion of the Leopoldina this year we had criticized that the difficulties experienced by donor children are not taken seriously and family formation with semen and ova third and fourth is glossed to the benefit of reproductive medicine and wish parents. Our counter-opinion was sent to the FDP in July 2019.

However, Ms. Helling-Plahr’s position paper also failed to deal with the criticisms of oocyte brokerage and surrogate motherhood and failed to convey the interests and feelings of the children thus conceived.

This presentation fits in with the liberal economic profile of the party. Reproductive medicine is a lucrative business. Should it really be about a critical substantive debate, we have again put together central arguments:

1. Freedom of reproduction is a defense right and does not claim to become a parent
Egg brokerage, embryo adoption and surrogacy are procedures used by third parties to realize their own desire to have children – with a profound effect on them and the children that are born.

2. Children are born from egg and sperm cell
Marriage for all has not changed how children arise. The people from whom they come are invariably their genetic parents. The children have a right to know who their genetic parents are and many children would like to get to know them sooner or later. Everyone should be prepared for that from the start.

3. The prohibition of oocyte mediation is justified, semen collection and egg cell levy differ significantly
From the viewpoint of the donor children association it is rightly feared that the split between biological and genetic maternity can be distressing for the child. The child can not clearly say who the mother is, because both – also in a biological sense – have existentially contributed to the development of the child. In seed mediation, however, the child can clearly distinguish between social and genetic paternity. There are also risks for the woman from whom the eggs originate: she must inject herself with hormones and undergo a surgical procedure. Medical ethics is a questionable third-party intervention. In our view, it is essential to prevent older, more affluent women from achieving their desire to have children at the expense of the health of young and poor women.

4. Non-commercial surrogacy requires no regulation, no prenatal contracts on children (people)
Under current legislation, a woman may have a child and subsequently have her adopted by other persons whom she has chosen. The decisive factor is that she is not obliged to do so. The mother has a time to think after the birth. This protects the relationship between mother and child and also the dignity of the child. If a contract is made prior to birth as to who receives the child after birth, then a contract is concluded for the child. The child is thus regarded as a tradable object.

For a deeper analysis of critical aspects of egg cell mediation, embryo brokerage and surrogacy: