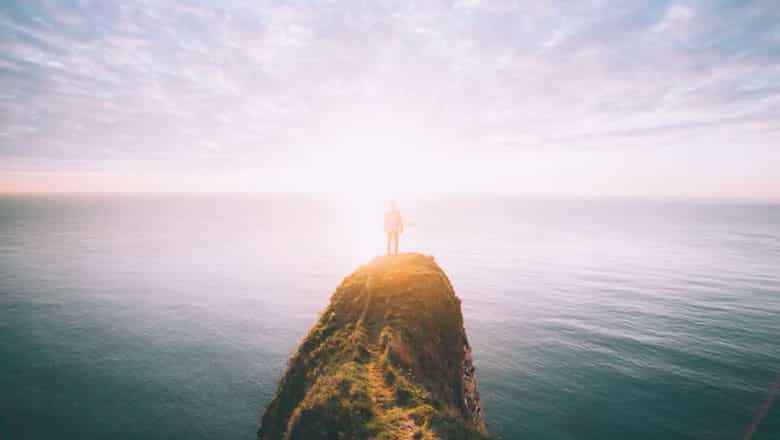 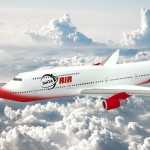 Or luck in misfortune

Last week, things were really hot here. Quite suddenly we “had to” to our old home. Such a visit is not only because of the distance (La Palma → Saarland) a considerable effort for us, but above all because of our three four-legged friends who want to be supplied in our absence. Therefore, the last few days were with us all over.

There was a lot to organize, to plan, to pack, to clean, and so on and so forth. In addition, this sudden visit did not fit our business so shortly before the completion of two new book projects. But good life has its own plans.

In any case, all the excitement grew over my head and on the day when we finally found someone for our dogs and I wanted to book the flight, I made a stupid mistake. At 10 pm I booked the outward flight in the wrong direction. I did not notice that until after the booking.

Of course, I had rescheduled rebooking and cancellation options at the time of booking, because the flight was scheduled for only two days later, and I assumed that we would compete. Annoying, very even. I was afraid of the worst, and that we had set 450 euros in the sand.

Since I had not booked directly via the airline, but via a switching platform of low-cost flights on the Internet, the airline could not help me further. It took only half an hour until I could find a telephone contact of the mediation company and again half an hour until I had someone on the line. As it was then said that at this time nothing more can be done for me and I have to try my luck the next morning.

You can imagine that my mood fell into the cellar and I would have liked to kick myself in the buttocks.

Anyway, then everything was completely different than feared. The flight was canceled without any problems and the cancellation fee of € 100 was waived because I booked a new flight with the company within the next 24 hours. And best of all: This morning, the flight was more than 100 euros cheaper than the day before. So we have saved by a faux pas over 200 euros!

What I want to say with it

If something happens to us or if we do something that we call unfavorable or faulty, we should not rashly judge. Who knows how it ends? There are many examples in my environment that confirm that.

For example, one of my relatives was bullied from his old company two years ago, which initially got him pretty busy. Today he is happy about this forced change, because he feels much more comfortable in his current workplace and has many advantages compared to the past.

The brother of a friend had recently booked a flight from Brussels and missed due to a delay of a feeder flight. That was his luck. Because on this very day happened the attack at Brussels airport and the delay he was not involved in the events.

That which at first glance seems like bad luck or stupid, can therefore turn out to be the luck of misfortune. And since we do not know what actually comes out in the end, we should not let the mood spoil prematurely. For the first comes differently and second than you think.