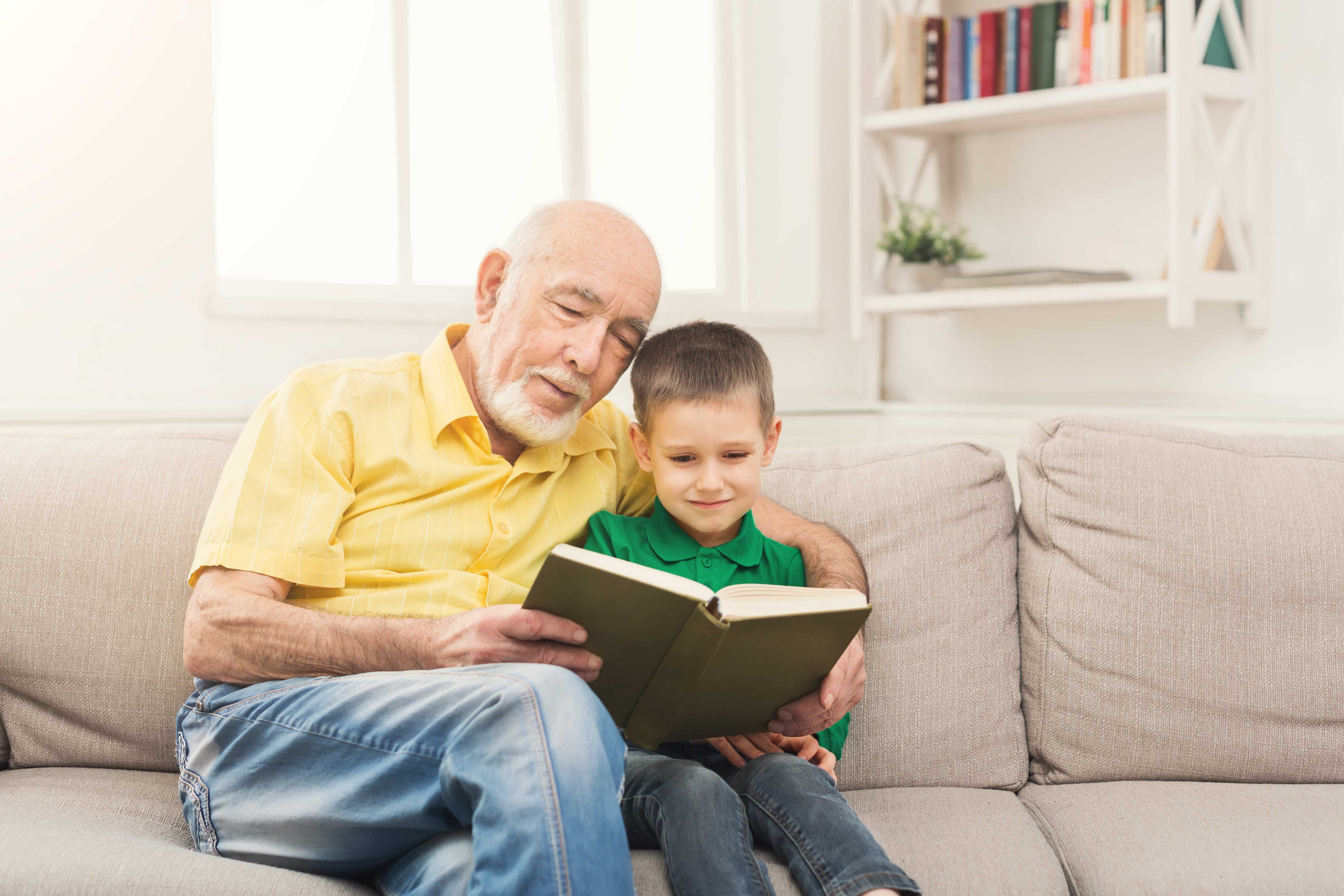 Once upon a time … This is the beginning of every familiar children’s fairy tale. Even then and today. But why are fairy tales so valuable and still the reading favorite of their grandchildren??

Children’s tales symbolically tell of the feelings and experiences that every grandchild knows. These are simple feelings that everyone has already experienced in some form: love, joy, but also envy, fear, hatred and greed. The way fairy tales convey these feelings shows that one is not alone with feelings. Others feel the same feelings. In the end, however, there is always a happy ending. It teaches children that life is good and you can do anything, no matter how hopeless it seems!

Their grandsons are also made by children‘s fairy tales to talk about their own fears. “Hansel and Gretel” raises the question of whether there are really witches. Or: Do parents really leave their children alone in the forest? Your grandchildren will ask these questions. By talking about these fears, they can also be overcome.

At the same time children’s fairy tales serve as a motivator. Her grandchildren learn that with courage you can master everything and solve tricky situations. This will eventually reward you too. So they learn to face their fear and trust their own abilities.

The pictorial representation of certain contents appeals to her grandchildren. Children can not rationalize the world yet. In order to understand certain processes, they think up creative processes. For them, it is perfectly logical that the frog turns into a prince and that the house of the witch is made of gingerbread. This allows her grandchildren to identify much better with these stories than with the real world, and in doing so stimulate their imagination.

In addition, children’s fairy tales are wonderful sleep stories, which you can read aloud in the arms of your grandparents … 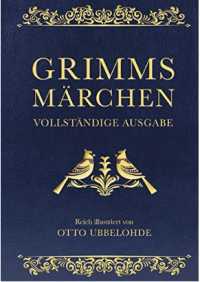 No other work of German language is as well known and spread around the world as the fairy tale collection of the brothers Jacob and Wilhelm Grimm: The term ‘Grimm’s fairy tale’ has become synonymous with all the richness and multi-colored splendor of the German-language fairytale treasure. Meticulously, the brothers sighted and revised the traditional stories and formed them into great poetry. This volume presents the complete edition after the issue of 1812/1815 of the ‘Children’s and Household Tales’ with 444 illustrations by the Art Nouveau artist Otto Ubbelohde. 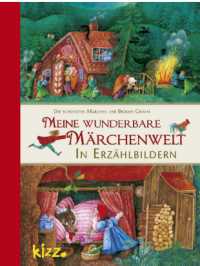 My wonderful fairytale world in narrative pictures: The most beautiful fairy tales of the Brothers Grimm

The Pre-Reading Classics for the Whole Family contains the most beautiful and well-known fairy tales: Little Red Riding Hood, Snow White, Hansel and Gretel, the Frog Prince and many more.
Double-page narrative pictures show the stories scene by scene, so that young readers can retell the fairy tales themselves, station by station. 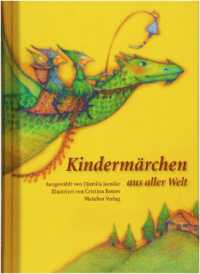 Children’s fairy tales from all over the world

This book contains 101 magical folk tales for unforgettable fairytale hours. They tell of cheeky animals, adventurous heroes and clever princesses. A visit to the Dwarven empire will tell you how to outwit dragons and giants, and which gifts the heroines and heroes bring back from the fairies and mermaids. Finally, stories of hunger and snacking come until all ears are full. So there are chapters for girls and boys, for young and old, for the short fairy tale before falling asleep, as well as for a long fairytale night.