On to Vilnius | A visit to Lithuania’s capital 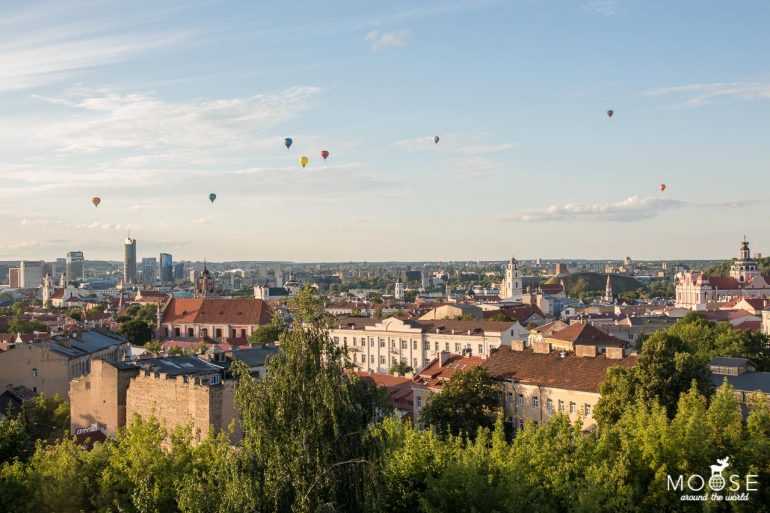 If you want to visit a European capital, at first you might think of London, Paris, Rome or Berlin. But have you ever thought about Vilnius? The Lithuanian capital is still a real insider tip among European cities and is often underestimated. But completely wrong. Because Vilnius is considered a baroque highlight of the Baltic States and is also known as the “Rome of the East” due to its UNESCO World Heritage listed old town and the many churches.

The Gate of the Dawn forms the southern entrance to the largest historical center of Eastern Europe. The paved road leads past four churches down to the town hall. Discovered on the way, you pass many unimaginable backyards at first sight. Sweet beaks beware: In one of the backyards is the café FELICIE Saldumynų namai, which offers delicious cakes and biscuits in a small space. 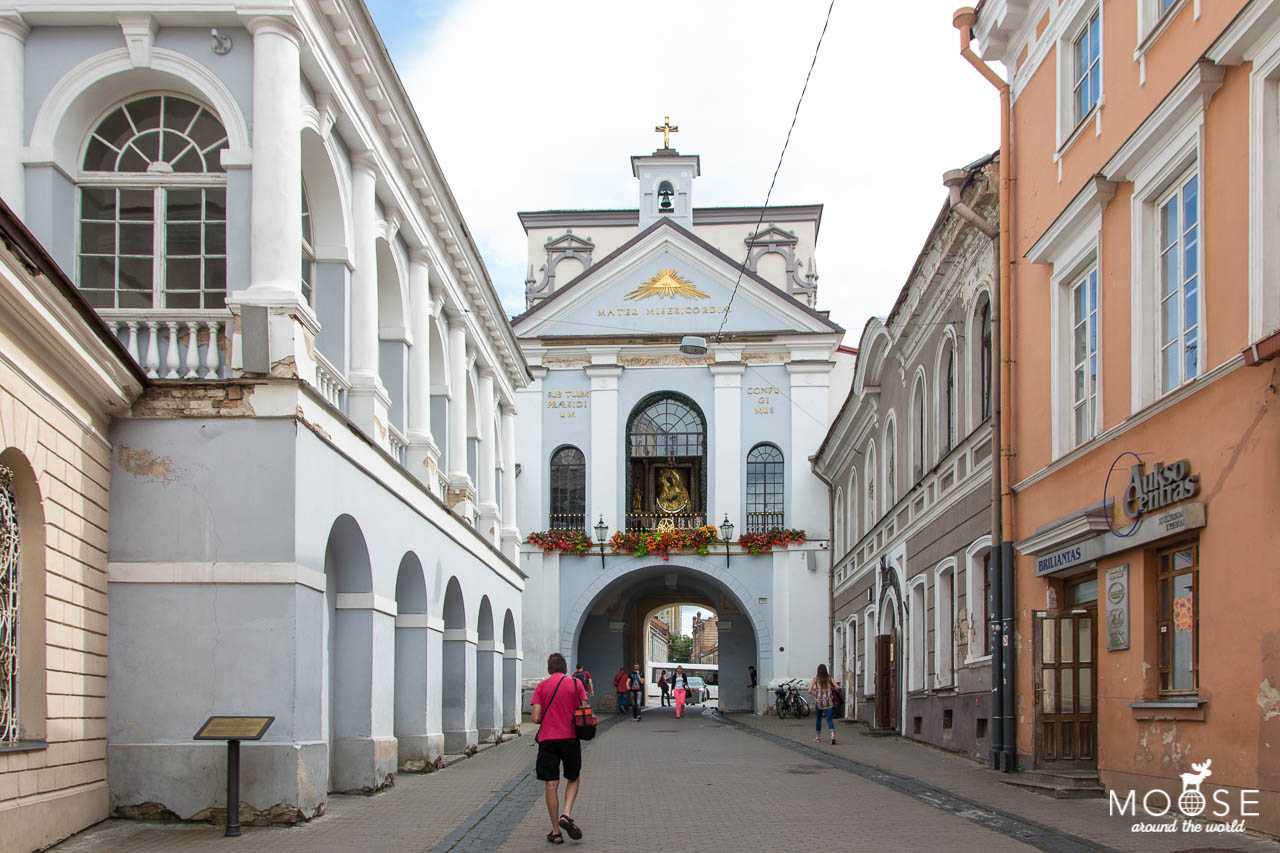 Around the town hall there are plenty of sidewalk cafes and restaurants on the square and in the alleys. In the inner city area is also the Katharienkirche, where often classical concerts take place. The northern end of the old town is the Cathedral Square, where the bell tower is located next to the cathedral. 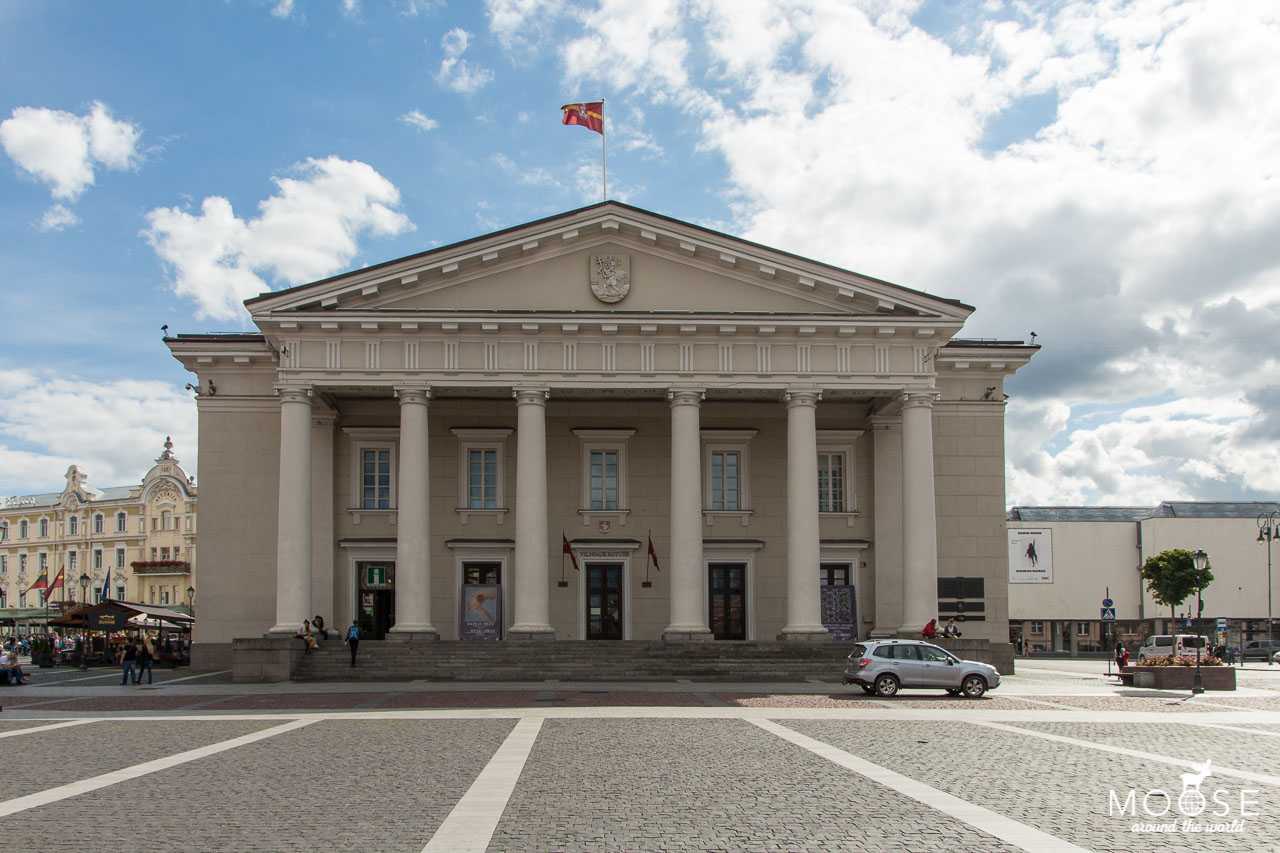 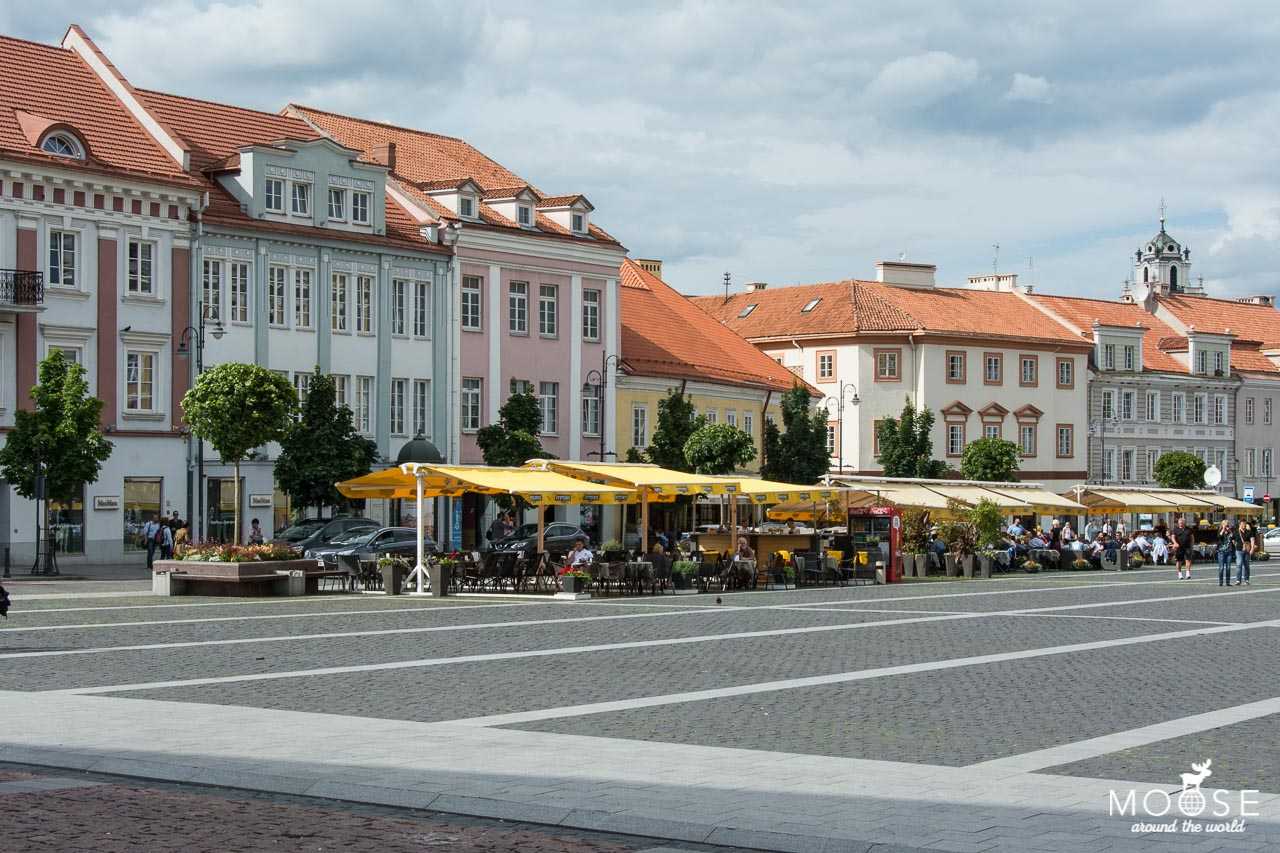 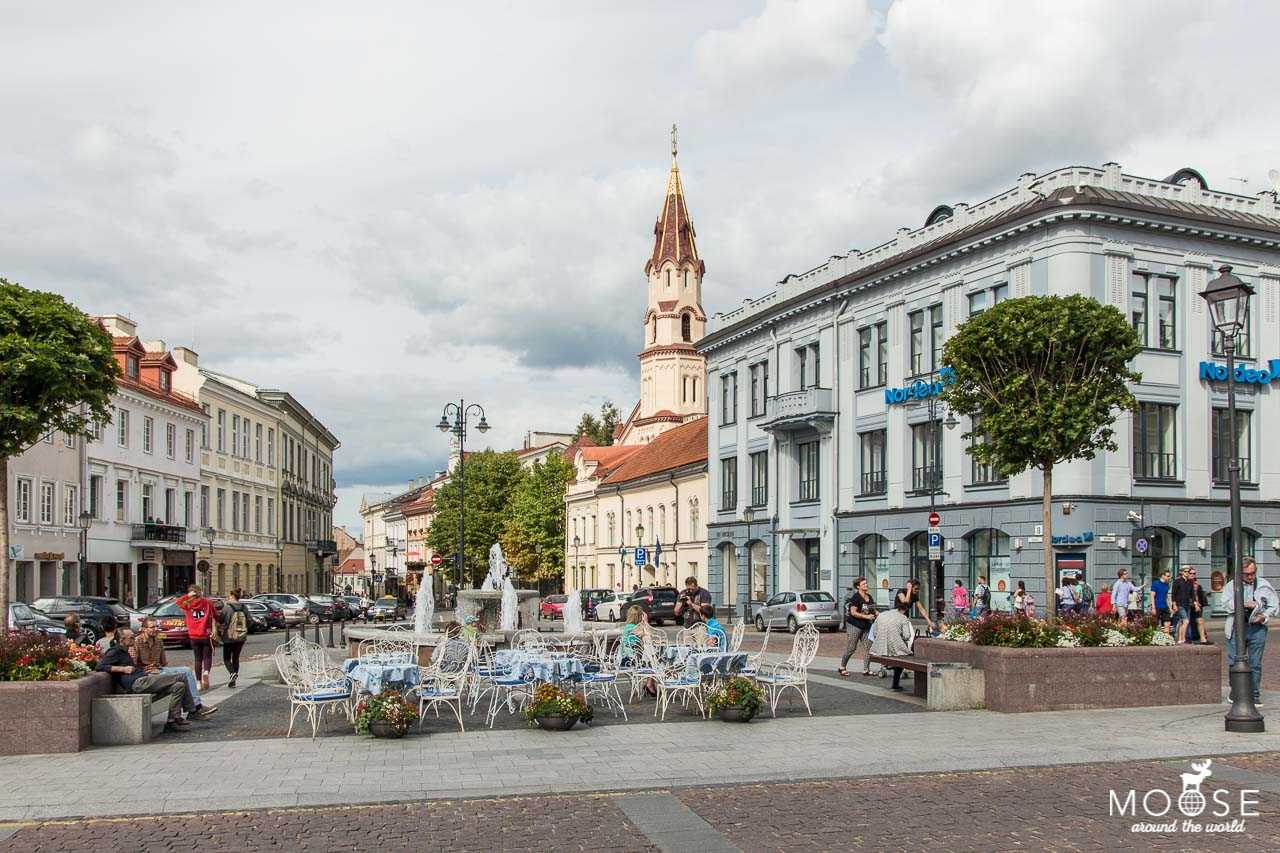 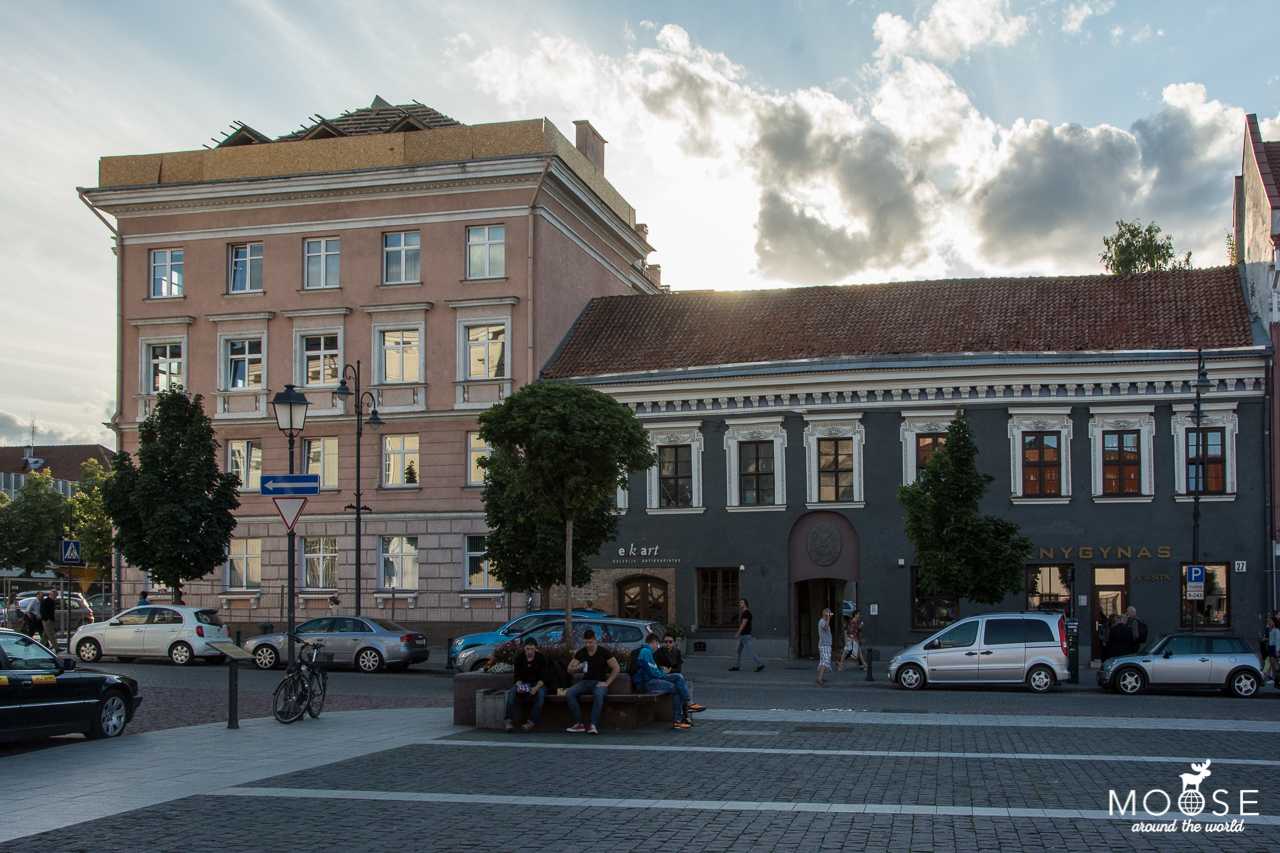 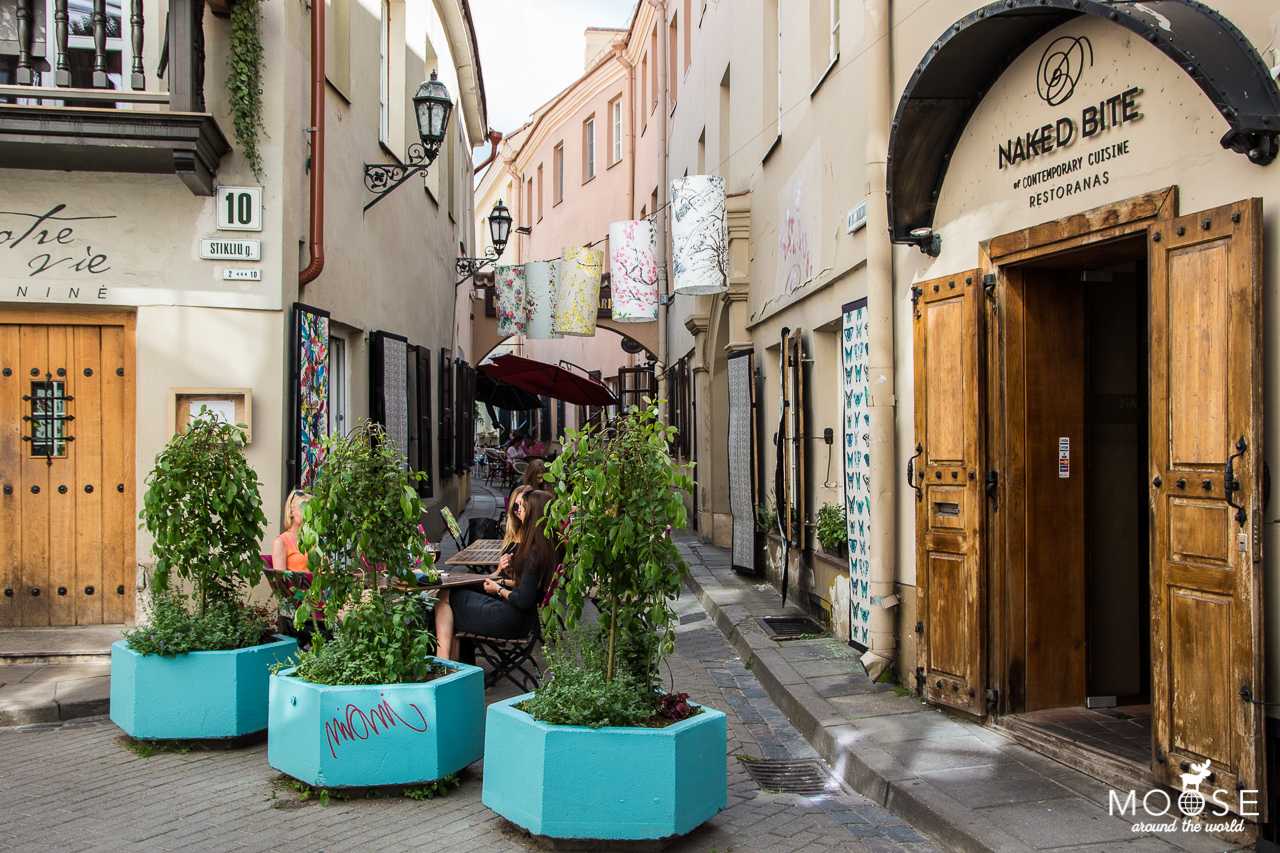 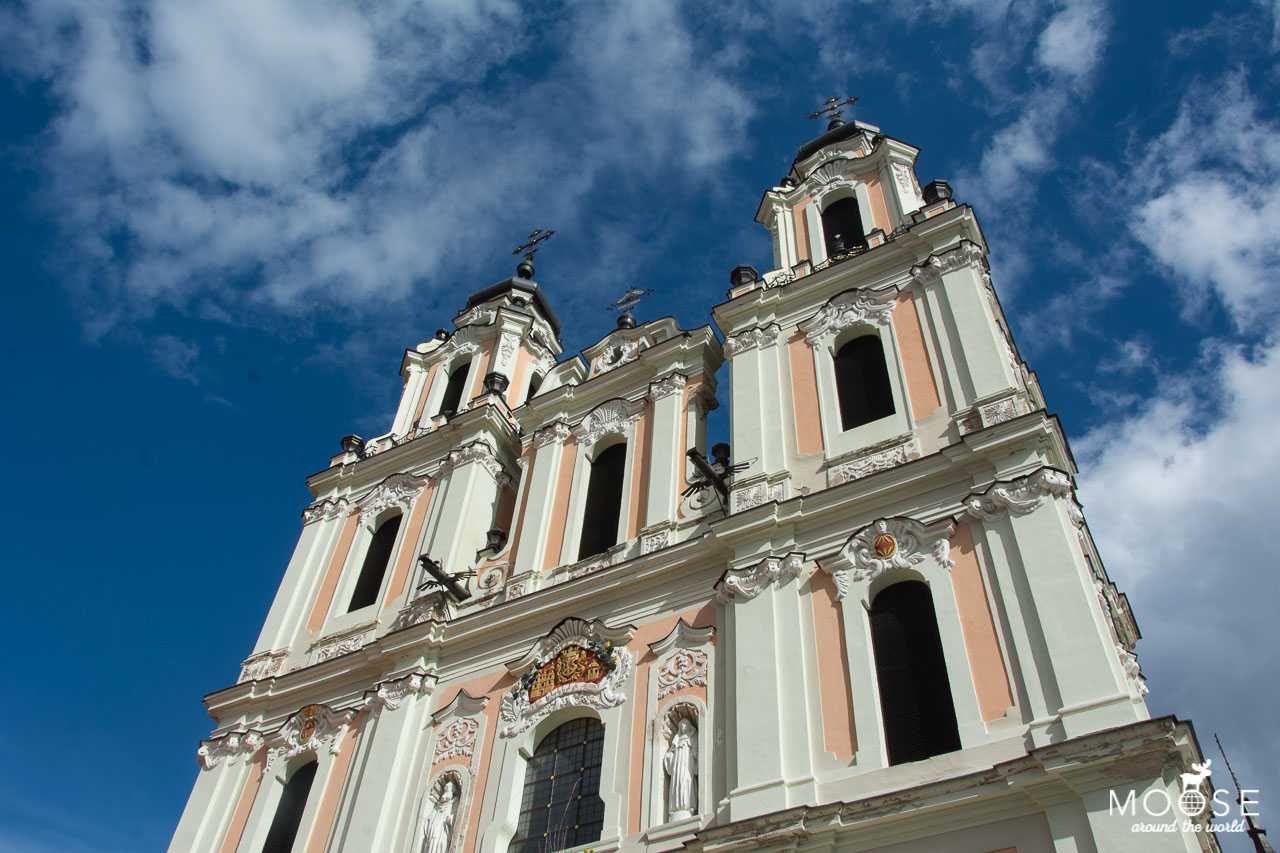 Behind the cathedral is the Gediminas mountain with the Gediminas tower. From here you have a great view of the old town of Vilnuis. We recommend a visit in the late afternoon, because then the light of the lower sun is best. 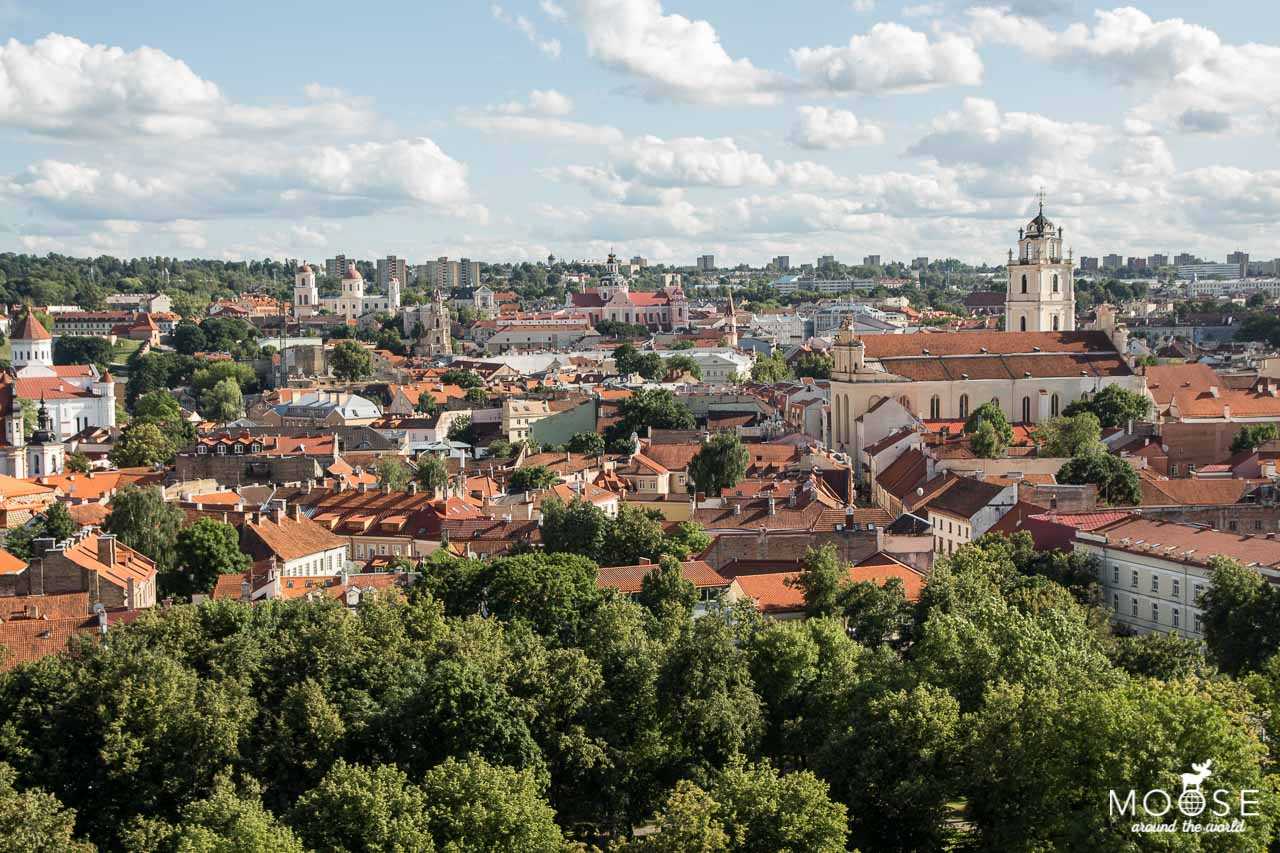 Eating out in Vilnius

Vilnius has a large selection of restaurants serving international cuisine. But of course there is also the hearty Lithuanian cuisine. Near the Town Hall Square we found a place on the terrace of Leičiai Alinė. The food was delicious and cheap. For two main courses including appetizer and drinks we paid about 20 euros. 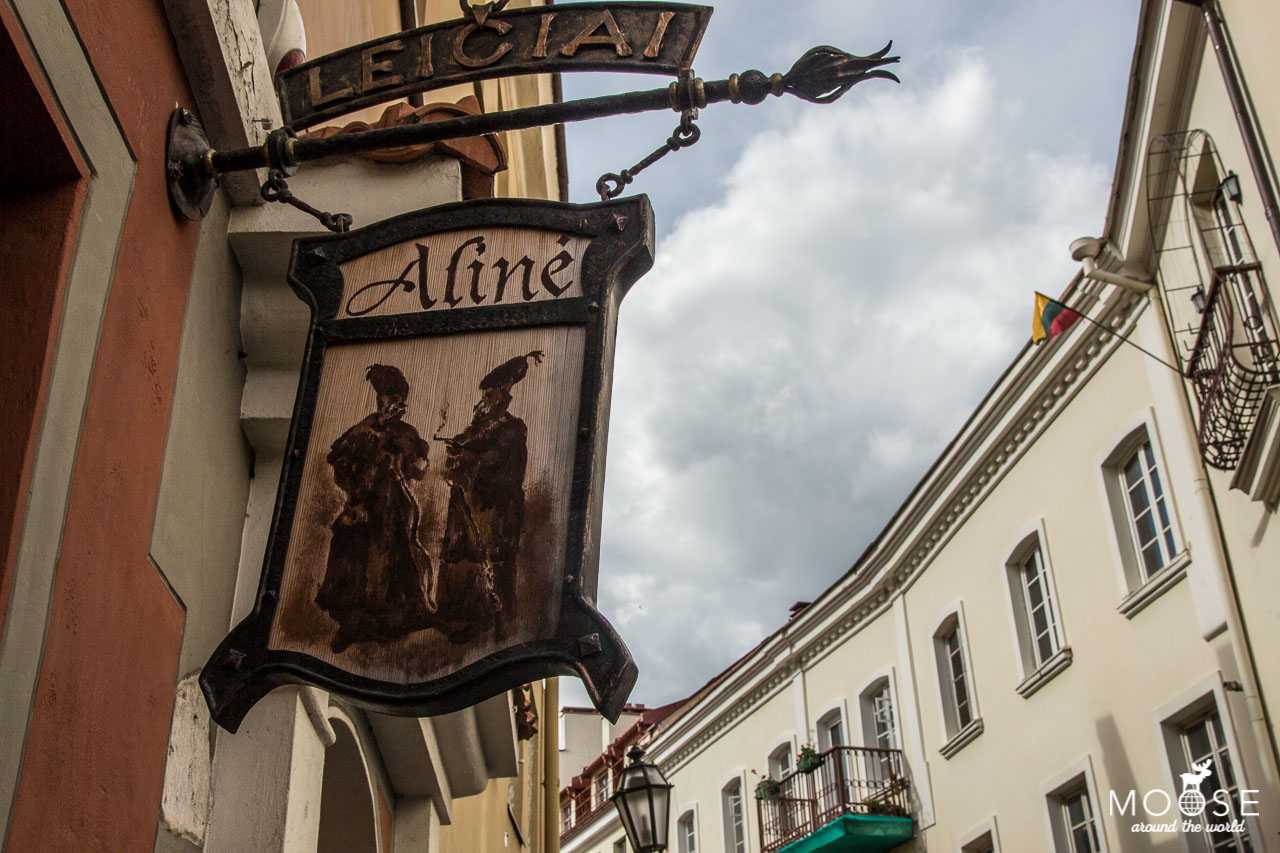 About 30 kilometers outside Vilnius lies the moated castle Trakai. The castle was built in the 14th century and is picturesquely situated on a small island in Lake Galvė, which is connected by a wooden bridge to the “mainland”. The best way to explore Trakai on foot. Once a year, the Trakai Festival with medieval music and shows takes place at the castle. Have you ever visited Vilnius and can you give some tips? We would be happy to receive your comments.