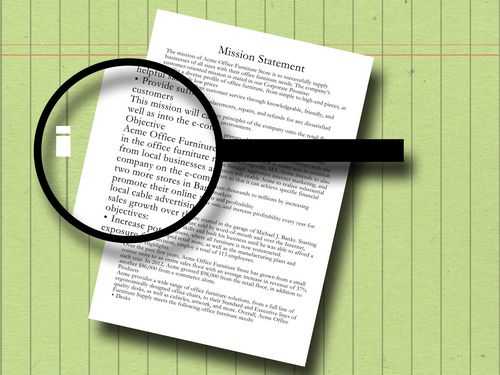 Read the following newspaper article and answer the questions.

Drugs gain victory over rural areas
Playing in the woods, running in the fields, playing with children in the neighborhood. Nothing to worry about, no cars, no strangers; as long as I was home on time, everything was OK. “Such expressions can be heard from nearly every inhabitant of the little village of Bloxham in Oxfordshire. It is now three weeks since fifteen-year-old Lindsay Bradford was found on the local primary school playground with an overdose of cocaine. Specializing in teenage drug problems. The tragedy clearly shocked everyone in the village, especially parents, who have now set up an association against drug abuse among teenagers. The group meets the following key factors: Observance, Awareness, Involvement. Everyone has to get involved If we really want to change something, says Larry White, spokesperson of the group and father of three. Lindsay’s story is every parent’s worst nightmare, and a reminder that simply does not exist. The countryside’s idyllic cottages and picturesque villages often mask a multitude of underlying problems, especially for frustrated and bored young people who are turning to drugs and crime into ever-increasing numbers. The sleepy market towns of Spalding and Boston in Lincolnshire were recently revealed to be the third highest rate of drug-related deaths in England and Wales: eleven last year, higher than parts of London. According to the British Crime Survey, at least 6% of youngsters in the countryside take drugs, only 2% below the level in inner cities. The drug epidemic is not limited to the poor or uneducated, as Lindsay’s example shows. Her parents were horrified when they were well-behaved, and they became involved with a gang of difficult teenagers at Banbury Comprehensive School, which was Lindsay attended. During the after-school club session, they were caught taking drugs, including cannabis and amphetamines, and were shocked to learn it. “Her behavior changed,” says her mother. “Her school-work suffered. She started lying about where she was going and who she was with – hard to check when we could just contact her on her mobile phone. She then stole from us to buy drugs, and when we tried to talk to her, she ran away from home. The family puts Lindsay’s problems down to peer pressure and boredom with life in a small village like Bloxham, where there is little to teenagers to do and few people her own age. Drug-taking has apparently become a routine part of village life for teenagers. “A friend’s son, brought up in Yorkshire, confessed that he and his friends would have combed the fields for ‘magic’ mushrooms, and that at school, at least half of his contemporaries smoked cannabis,” explains Professor Mark Rellis, director of the Center for Public Health at Oxford University, who supports the work of the ‘Bloxham Initiative against Drug Abuse’ (BIaDA). “Young people are getting amounts of drug information via television, youth magazines and the Internet,” he says. A local boy says. “Once-expensive drugs are now affordable, and there are many more “It’s no wonder the kids around here are on drugs. There’s nothing else to do! “This is exactly where BIaDA wants to start its offensive. “We have to give our kids something to do in their free time,” says Larry White. In the region, as well as all kinds of outdoor activities, we have decided to create a new youth center and volunteer activities. We are planning to work together with Oxford University to offer help for those families who have drug problems. We want to show both kids and parents that they’re not alone, and that together we can make it. Observe what happens around you, be aware of what you see and take the initiative whenever it’s necessary. “

Write a short summary of the newspaper article. Stick to the criteria that are important for summary writing.