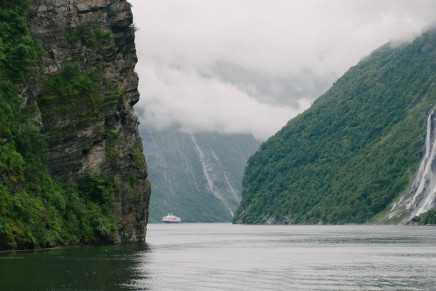 The Geirangerfjord – a majestic natural wonder that has been attracting tourists for over a hundred years with its rugged cliffs, snow capped peaks and clear waters. Also me! Geiranger was on my very first trip through Norway by car 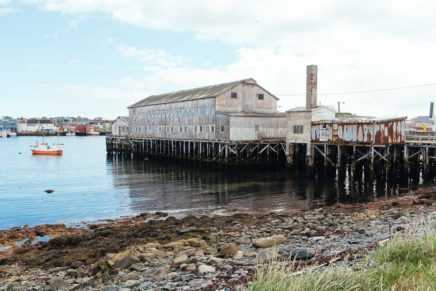 Vardo at the Barents Sea. The easternmost point of Norway. Only a few kilometers from the Russian border. Three days I took the time to get to know this unreal place on the wild Barents Sea on my road trip through Norway by car. 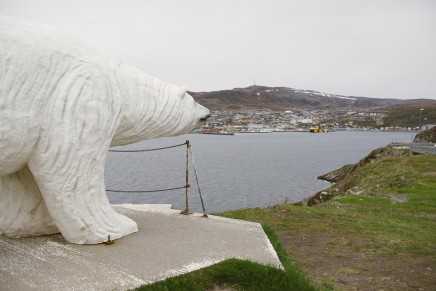 Hammerfest. We are well over 1000 kilometers north of the Arctic Circle! In a city high in the north of Norway. In Hammerfest the sun does not go down between the 19th of May and the 26th of July, in the winter, however, from the 22nd of November until 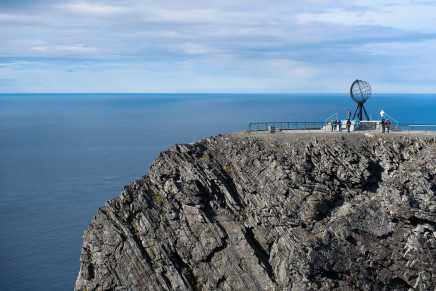 The North Cape – By car to the northern end of Europe

To reach the North Cape – whether by car, motorbike, motorhome, bicycle, trekker or on foot – that is a dream for many! Once in a lifetime, at the northernmost point of Europe, you can see and see the Arctic Ocean 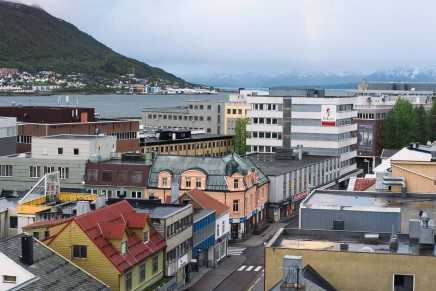 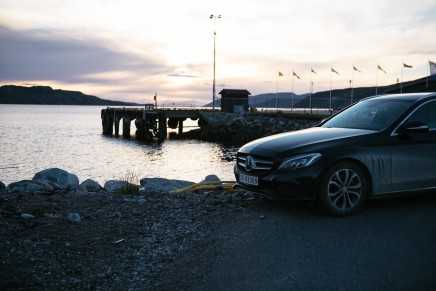 The Norwegians themselves are difficult to bring out of the rest. All the more it takes to put a NORTH Norwegian in a hectic rush. I believed before, I am the rest itself – no, the Norwegians beat me by a long way. The 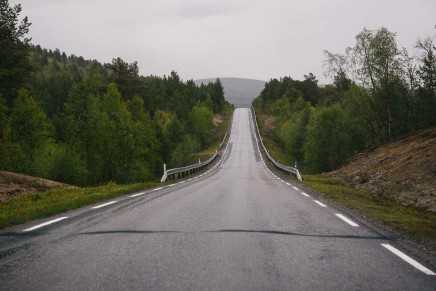 “Ah, you must be the german journalist!” Was the greeting in my hotel in Vardø. Yep. That’s me. Too many tourists or journalists can not be found at this time of the year and in the north or east of Norway. On A perfect low budget Norway dog ​​holiday: Two boys, a Husky, a Ford Mondeo station wagon and a tent. A lot of time and a trunk full of pasta. That’s all it takes for the story of this wonderful road trip through Norway

When I was the veranda of my bed & Breakfast, two glazed pairs of eyes stare at me from the floor. In front of me are two dead fish, which were apparently previously in that bucket, the violent wind now from one side to the

Travelogue Norway – driving through the Arctic

Travel Report Norway. Unfortunately, my trip through the north of Norway will come to an end tomorrow with my return flight from Tromsø. I had hoped to be able to write more on the go here on the blog, but to be honest: I’m almost in the evening

Road trip through Norway live – from Trondheim to Sandnessjoen

The first leg of my road trip through Norway covered a distance of over 460 kilometers. Sounds not so much, but of course you drive here in Norway not on two-lane highways from A to B but on small,

Anyone who follows me on Instagram, has already noticed: I landed in Norway! And today my road trip starts, which will take me 1600 kilometers through Norway within 8 days. Arrival days, I wrote here before, I think

During my road trip through Norway, I had half of the time a Go Pro on the roof to at least a part of the rides and roads detained. This not only crashed the memory cards fast, but also the laptop after 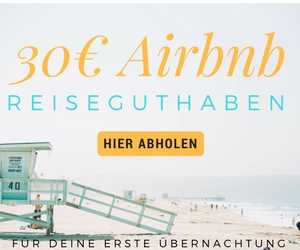 My travel blog is aimed at travel-hungry families but also for solo travelers who want to take a break from everyday life. On Cologne format you will find travel reports on the topics of city trips with children, extraordinary road trips and trips away from the typical holiday destinations.