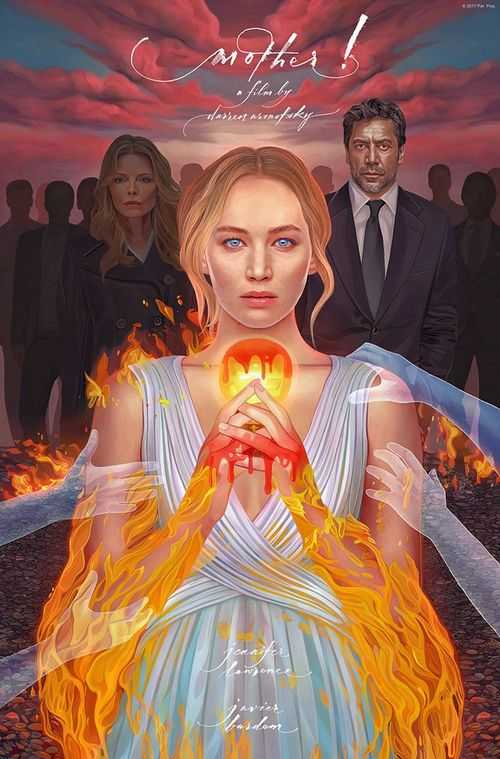 Through the black, towering forest goes quietly the lonely blue
midsummer night.-
Silver scatters them on the root-veined path.
Softly she whispers. She tells the quivering flowers fairy tales of peace and happiness. And her voice sounds in the secret noise of the branches hold like the church bells in the village on Sunday.
The flowers are intoxicating.
They raise the hanging heads and look so grateful the night in the serious blue eye.
And the birds shake in their sleep and feel the blessing of the silent dream-scattering goddess.
Silence around.
As silent as the tiny heart is the innocent, bright-eyed child, so quiet now unfolds the infinite nocturnal world.
There – but cuts through the forest a mighty gray mound.
Two glistening snakes crept over the outgoing dam.
Soon they glow in blue, secret light, soon they dive again in twilight, the long, curling bodies.
.
Alas, it’s as if the snakes were destroying peace.
Far away they lose themselves – far away in the darkness of the moonlit night.

A man enters from the forest.
Despair tugs at his expression.
Silently he looks up and down the railway embankment.
Silently he raises his eyes to the sky.
All over! Everything!
Now wants, now he can not live anymore.
Two have buried him today: his wife and his hope.
Both are dead.
Of course, another mother lives for him; but she does not know him anymore.
He has offended her; taken a wife against her will.
No, the mother – does not know him.
Nobody he has. Nobody.
Because he does not have himself anymore.
Has lost – and is – spoiled.
. And it freezes in the blue, kissing summer night.
Good.
That’s what life is like.
Oh, he knows – too well. the hereafter, that’s the big, gray secret.
The key to this is death.
He does not give it easily.
You have to hug him, the cold, dumb fellows.
Embrace so tightly that the blood in your own veins freezes when touched.
So firm that the heart stops with a twitching crack.
So hard.
The man has laid across the rails.
May only nobody come. Every sound made by the wind in the billowing treetops shakes it: Only now nobody.
. and quite soon it may approach the hard iron giant and crush it. Tearing apart, tearing and hurling the twitching shreds at these trees, so that they remain there hanging and the low-blooded blood floods the valley, the wide, slumbering Thale.
Lust was to think that thought.
He thinks of him again and again.
He sees the blood red and smoking, pouring into his little village into the quiet, clean streets. Ha, how they shriek – because they see that the old smiling hypocrisy of peace and happiness must drown in the surging, seething blood-flow.
The rage shakes him.
Then his senses pass away.
A moth lays his buzzing buzzing in his ear.
Now comes from afar, he thinks; the train! The train. His soul rejoices.
He folds his hands under his breast:
"Our Father, who you are in heaven. "
Wielang he did not pray like that. the words are confusing him.
He starts again: Our Father.
And once again he raises. No, that too is forgotten.——-
But he’s been here for centuries. I (h) m dwells endless time. The moonlit night does not count minutes. Timeless as nothing and without movement, it weighs on the world. So long, long. He sighs.
His arms hurt him. He releases the folded fingers. He can not pray.
Now it comes so quiet about him, so hard.
The eyelids press like lead. like lead. like lead.
He’s sleeping. –
dreams.
He is still a child. Sick; in a fever. In the iron bed it throws him back and forth. He is lying in the iron bed? – He attacks. yes, he feels the cool iron rod on the edge.
Mother is with him. How well she agrees. I (h) m Arzenei: Take, child. and lemonade. so, shut up! – Be good, good. Ah, how warm that is. better, much better.
Mother kisses him. kiss him.
Mother! He screams. awakes.
Horrible shock wakes him.
Where, where is he? there the dull blue sky. the dam,
the rails. everything falls to him.
There’s nothing going on. There – yes, a red light – flickers through the night.
To God – not to die.
To the mother, to the old, good mother.
Way, – gone – but the limbs are lame.
There are barely thirty steps left. how it roars.
All power up. on!
successful.
But no, the track is smooth – it falls. up, mother! on!
There – there’s roaring. Tosen. so loud.
Light shimmer – .. on.
God. Showerheads. roar.
Help! Mother.
The lonely blue summer night goes quietly through the black forest.
Silver scatters them on the root-veined path.
She is silent. The flowers dream dreams of peace and happiness.
Gray cuts through the forest a steep, protruding mound.
Two glistening snakes crept over the outgoing dam. Soon they glow in blue, secret light, soon they dive again in twilight, the long, curling bodies.
But – woe they have destroyed peace.
Between the snakes lies their gruesome prey.
A dark, bloody body shreds shapeless.
And blood drips down the causeway into the silent valley.